China's phase one trade deal with U.S. is a landmark agreement
John Gong 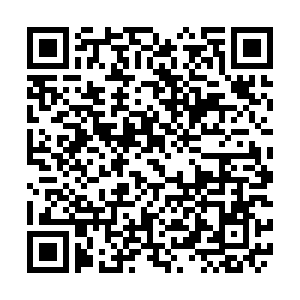 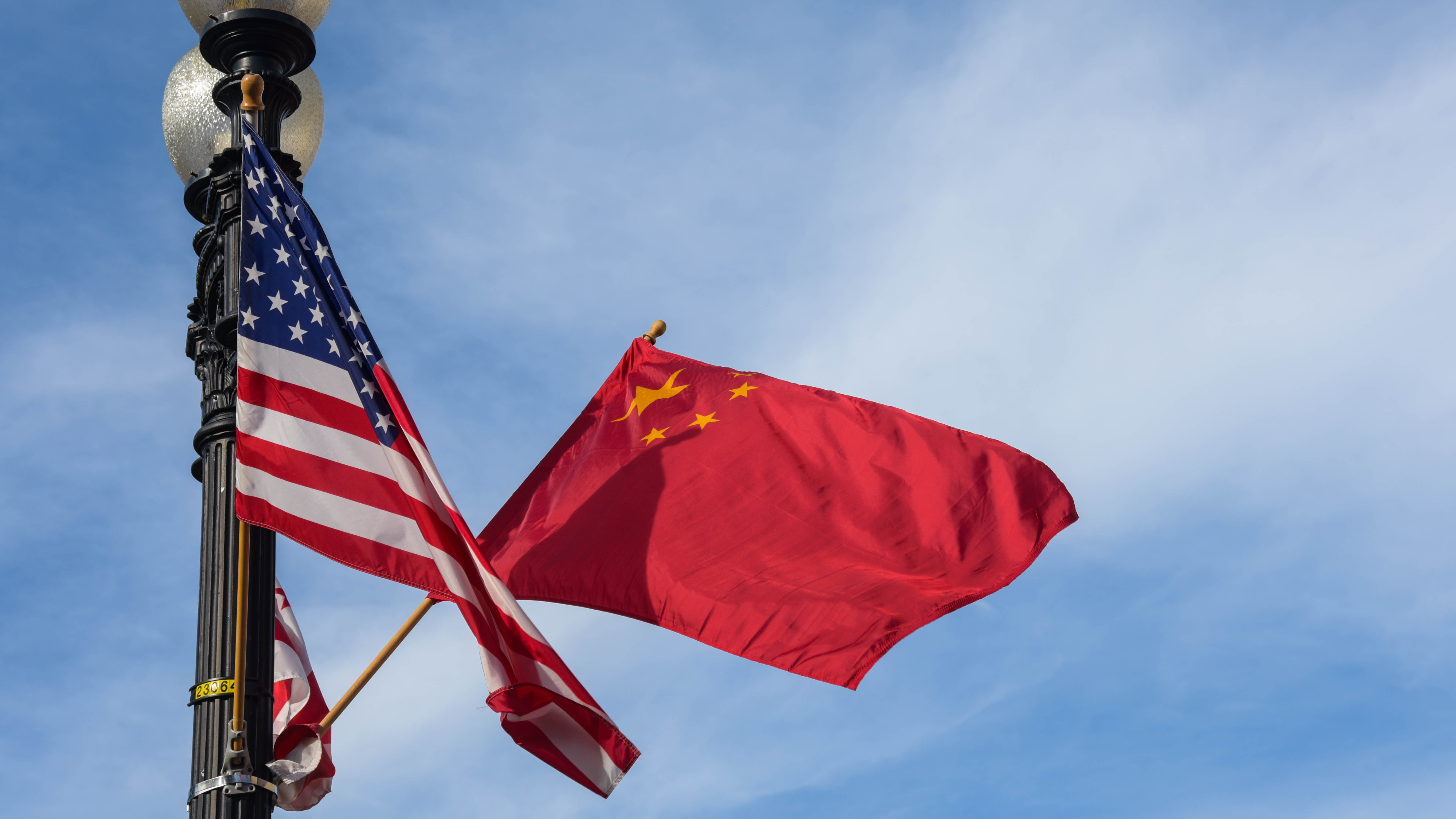 Editor's note: John Gong is a research fellow at Charhar Institute and professor at the University of International Business and Economics. The article reflects the author's views and not necessarily those of CGTN.

After a torturous two-year journey of 13 on-and-off rounds of negotiations, China and the United States have finally come to sign what is called "a phase one trade agreement," which covers issues of intellectual property rights (IPR) protection, technology transfer, financial market access and China's commitment to increase imports by 200 billion U.S. dollars over the 2017 level in the next two years. These purchases cover manufactured goods, agricultural goods, energy products and services, which represent the strength of America's export sectors.

At a time of celebration and historic importance, there have been some domestic concerns, alleging that the trade deal is largely made out of China's concessions to America. However, such concerns don't hold water. I carefully went through the 80-odd page document, and I would hardly characterize most of its content as "concessions" made by China. Isn't better IPR protection something that this country needs to move toward? Regardless of the extent of IPR and trade secret abuse existing in this country right now, the fact of the matter is that corporate China is developing and expanding globally, driven by the great innovation. Many Chinese companies, such as Huawei in the telecom industry, have moved from being a licensee to a licensor.

Another example is with respect to rooting out counterfeit products, which we have been fighting against for over a decade now. From now on, business is not going to be as usual. I boldly predict that those sleazy online stores purveying fake crap will soon disappear from the market. China needs a clean and competitive business and legal environment. 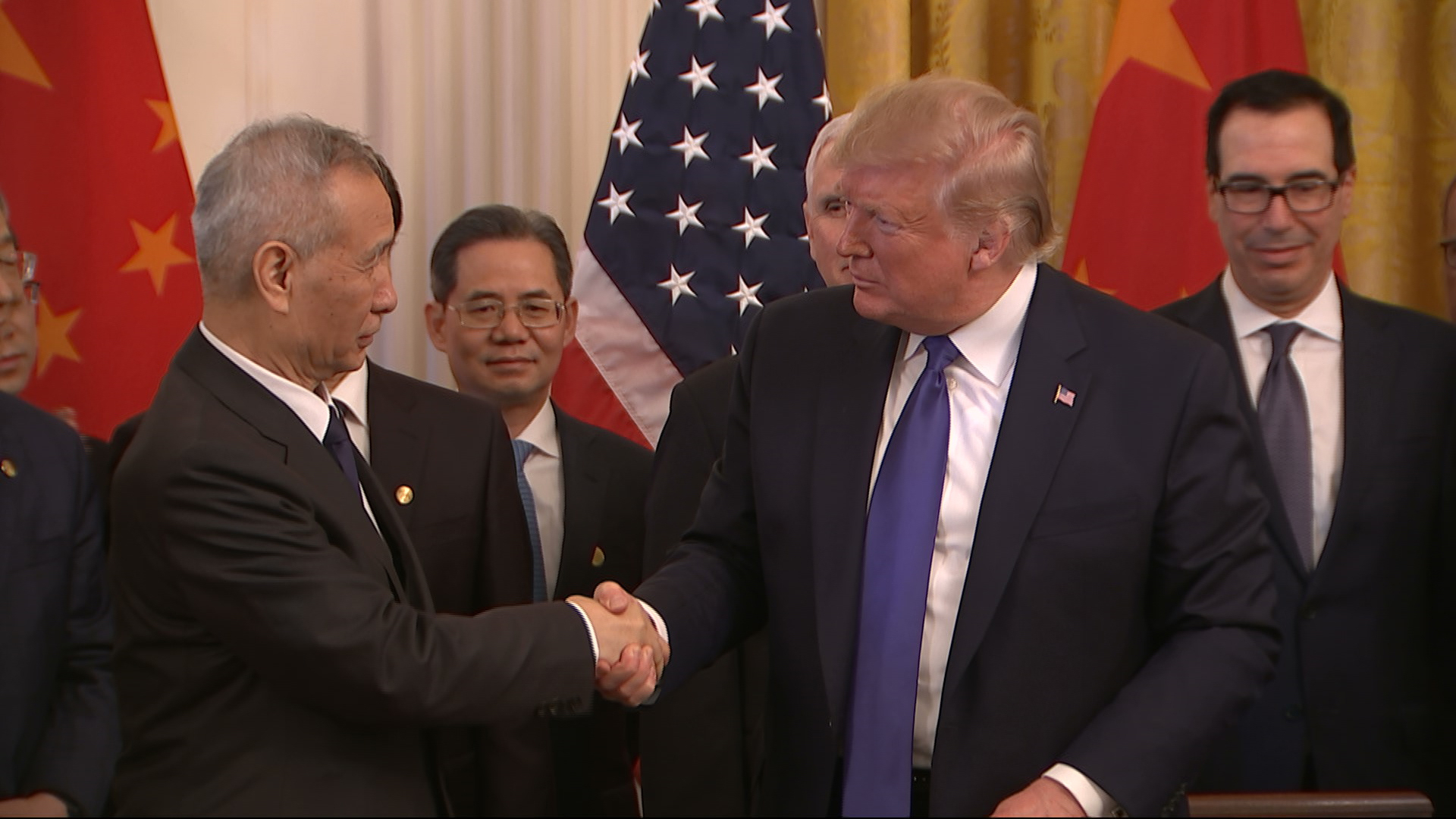 In short, this agreement contains plenty of things that the central government plans to do in the future. The only thing that is alleged as "big concession" is China's commitment to purchasing 200 billion U.S. dollars' worth of goods. But honestly, this is really not much of a big deal.

Essentially, we have to increase imports from America about 100 billion U.S. dollars, some of which we are already buying from other countries, for example, jet planes from Airbus, soybean from Brazil, pork and beef from Australia and Argentina, and energy products from other oil-producing countries.

I would say these allegations of a "China's concession" are short-sighted and lack overall strategic thinking. This trade deal is much more profound than it appears. As trade issues lie at the heart of foreign relations, China and the U.S., the world's two largest economies need to maintain good relations for the sake of the world's prosperity.

History is full of wars due to trade. As JP Coen, the fourth director of the Dutch East India Company, told his board of directors, "We cannot make trade without war, nor war without trade." Today, the United States has many voices, especially from the defense and the intelligence community, advocating decoupling with China. To some extent, China has its fair share of decoupling advocates.

As U.S.Trade Representative Robert Lighthizer put it during an interview on a cable channel, this trade agreement speaks round and clear that both countries are not going to choose to go down that path of decoupling. China and the U.S. will continue to engage with each other based on equality and mutual respect.