Does U.S. have a "hammer over China" in IP and technology transfers?
The Point with Liu Xin 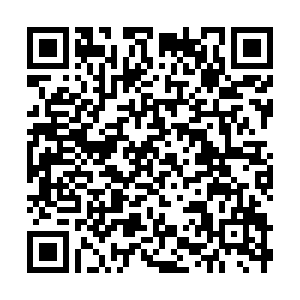 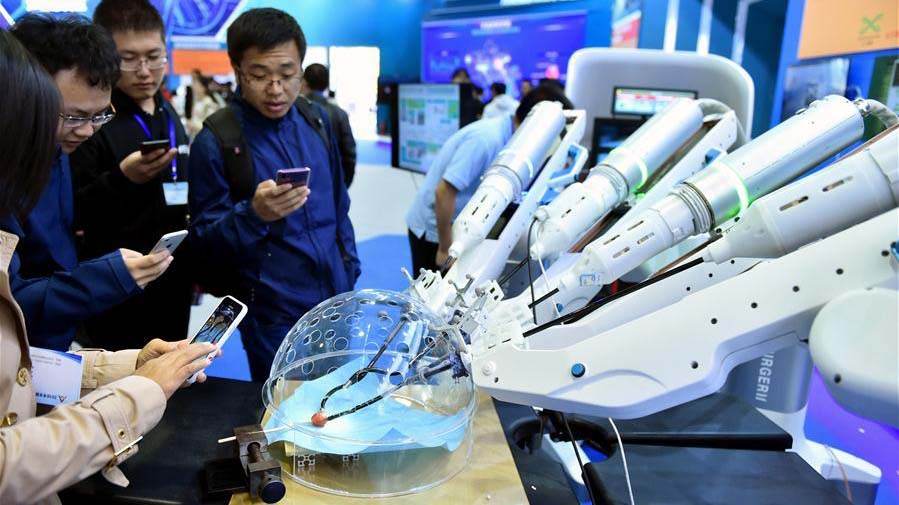 Darin LaHood from the U.S. House of Representatives spoke on FOX Business Wednesday that the U.S. has a "hammer over China" in terms of intellectual property and technology transfers. This remark was refuted by Liu Baocheng, a professor at the University of International Business and Economics.

"It really fits the critical juncture when China is shifting from the massive efficiency economy to innovation-driven economy. That's in the need of China. That can really build a responsible image for China to attract more foreign investment, particularly those technology intensive industries into China," he added.

Liu admitted that given China's development level and short history of IP protection, there have been problems. However, the progress is visible.

"The government has been making strenuous efforts. One is that we joined all global treaties…We have a holistic type of legislation today. China is also stepping up its judicial part in setting up IP courts in the mid-term cities and supported by the special IP court of the Supreme Court," he elaborated.

China and the U.S. formally signed their phase one economic trade agreement on Wednesday after nearly two years of deadlock. The deal covers a broad range of areas including intellectual property, technology transfer, agriculture, and financial services.

Another centerpiece of the deal is the pledge made by China to purchase at least 200 billion U.S. dollars in additional U.S. goods and services over the next two years.

"China is smart," said James Early, the CEO of Stansberry China, a consulting firm. "They know that Trump is very sensitive to trade deficit and trade imbalance…This will mean 62 percent increase yearly in agriculture purchases from the U.S., which is great for Trump obviously.”

Mr. Early spoke highly about this deal, saying that "Overall this is great for the world, not just in an economic sense, but in a symbolic sense. The skirmish has cooled down."