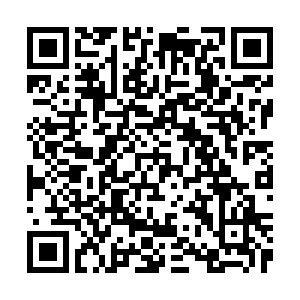 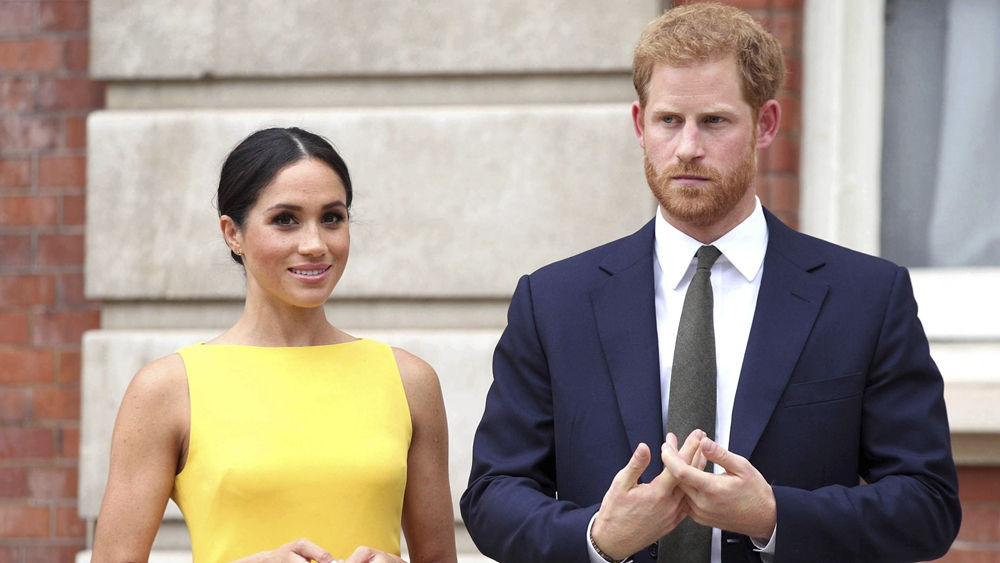 Prince Harry, the Duke of Sussex, and Meghan Markle, the Duchess of Sussex, attend the Your Commonwealth Youth Challenge reception at Marlborough House, May 7, 2018. /AP Photo

Prince Harry, the Duke of Sussex, and Meghan Markle, the Duchess of Sussex, attend the Your Commonwealth Youth Challenge reception at Marlborough House, May 7, 2018. /AP Photo

Editor's note: Stephen Ndegwa is a Nairobi-based communication expert, and columnist on China-Africa affairs. The article reflects the author's opinions, and not necessarily the views of CGTN.

History is about to repeat itself in the British royal family. In a shocking move in the New Year, the Duke and Duchess of Sussex said in a statement on January 8 that they are stepping out of the monarchical confines of the United Kingdom, in order to pursue a different and independent life.

Going by the reaction of the royal family on one hand, and the British Press on the other, the announcement was taken as a betrayal of the highest privilege and trust bestowed only to royalty.

But Prince Harry does not stand a chance of becoming king any time in the near future, unless something drastic happens to those already in the line. He stands at number six in the line-up towards the throne.

Analysts are of the view that Prince Harry's action and fears are justified, something he intimated in a January 2019 ITV documentary titled, "Harry and Meghan - An Africa Journey." The Prince talked about avoiding events that happened in the past, in direct reference to the aftermath of the strained relationship between his mother, the late Princess Diana, and father Prince Charles, who is the current heir to the throne.

Meghan also talks of insecurity, the same way Princess Diana faced the predicament of fitting in the royal family, and playing the role therein. It is feared that there are members of Britain's high society who are uncomfortable with Markle's racial pedigree within the royal family.

Prince Harry's action carries with it the symbolism of abdicating the throne in the monarchy that is estimated to be 1,500 years old.

There are different schools of thought about the latest developments in the English Monarchy. One school holds it that the action by Prince Harry points to the "end of things." This means that, like other mortal things, it is the end of the monarchy as the world has known it, akin to the rise and fall of the so-called British Empire that colonized much of the world in a past era. 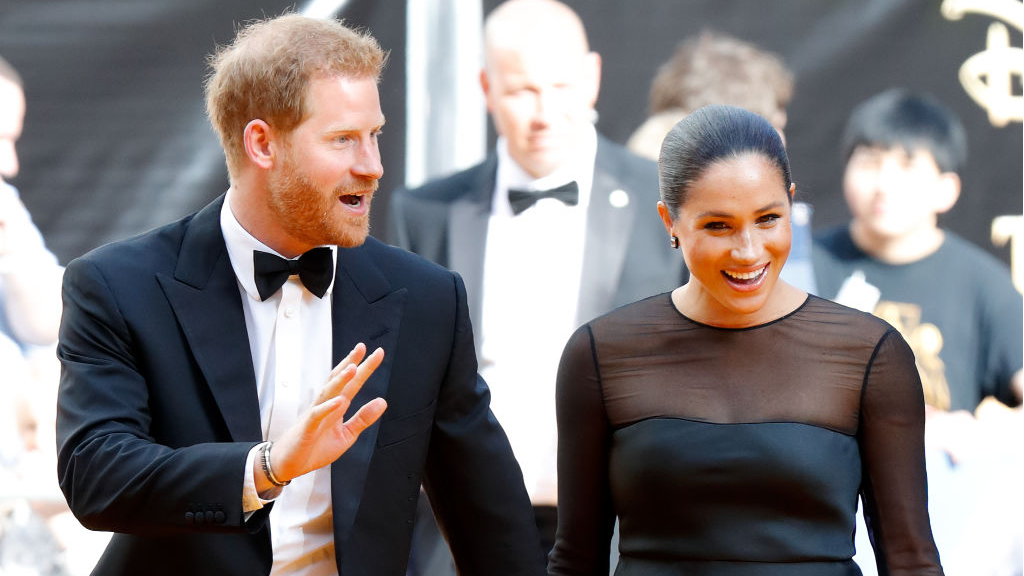 Another school surmises that the rebellion is a sign that the monarchy now needs to change with the times. Japan, for example, is seeking to rewrite laws that would permit a woman to become an empress, as a result of a shortage of male heirs. According to Japan's Imperial Household Law, only male descendants from the male lineage can become emperor.

With ongoing radical social, economic, and political changes in the world today, old institutions, including religious organizations, are generally faced with the challenge of adapting to fluctuating values.

Harry's brave pronouncement could not have come at a more inopportune moment for the UK, after the British Conservative majority Parliament passed the Brexit bill in December 2019. With the passing of the bill in the House of Commons with a government majority of 99, the road is now almost clear that the UK will leave the European Union on 31 January, 2020.

Just like Prince Harry must be cognizant of the ramifications of his action, the UK understands perfectly well that there will be a price to pay for detaching from the EU.

Maybe Harry's action can be seen as part of the temperament of the British people. Although talk of withdrawal from the European Community has been in the UK since the 1970s and 1980s, the 2016 Brexit decision was the culmination of years of soul searching.

Both of these twin events are definitely testing for the UK. Like that of King George before him, Harry's action goes against the view that the British are irredeemably jealous of their European heritage.

Both Harry and the UK must have been feeling suffocated by certain restrictions that hampered their spirits from flying. Already, the Prince is following in the mother's footsteps of getting involved in humanitarian work and other informal social engagements. On the other hand, the UK has started engaging other countries as a single entity, particularly on trade cooperation.

Indeed, both Harry's stepping aside, and Brexit, are symptomatic of a society in search of freedom away from certain long-held traditions. Generally, there will be no safety in numbers for the UK after Brexit. Like Harry, the UK will be a lone ranger, seeking to stamp her authority and identity.

Ultimately, what is certain now is the fact that the UK is facing an identity crisis, and the foregoing events are a journey towards self-discovery. It is only after all is said and done that the world will see the ripple effects of Harry's and Brexit resolutions.