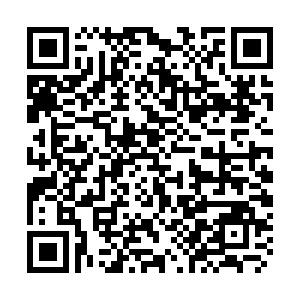 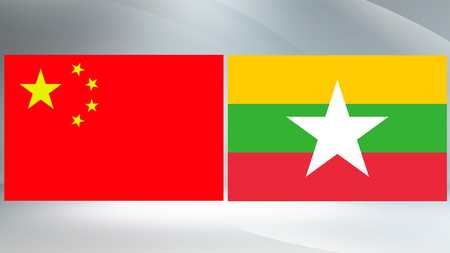 National flags of China and Myanmar

National flags of China and Myanmar

Editor's note: Jia Wenshan is a distinguished visiting professor at China's Shandong University, and a professor at the School of Communication at Chapman University, U.S. The article reflects the author's opinions and not necessarily the views of CGTN.

Chinese President Xi Jinping's two-day visit of Myanmar is the first state visit by a Chinese head of state during the past two decades. President Xi's visit marks the beginning of the China-Myanmar Culture and Tourism Year to observe the 70th anniversary of the diplomatic relations between the two countries. President Xi previously visited Myanmar as Vice President of China in 2009.

It is reported that Xi's visit is long anticipated by Myanmar. As one of the results of the visit, the two countries cement the ties by signing several Memorandums of Understanding (MOUs) on key strategic projects, "the three pillars of the China-Myanmar Economic Corridor (CMEC), namely the Kyaukpyu Special Economic Zone, the China-Myanmar Border Economic Cooperation Zone and the New Yangon City" as President Xi puts it in his message to the people of Myanmar.

These are all integral parts of the Belt and Road Initiative (BRI), China-initiated infrastructure plan for the region, a platform where interested parties such as Myanmar has been joining China and ASEAN member countries to build a community with a shared future for mankind.

Elevating a deepening economic relationship back onto a "Paukphaw" (fraternal) friendship

With Myanmar bordering with Yunnan province of China, China has been the largest source of tourism for Myanmar with reportedly more than 150 direct flights between the two countries every week as well as the biggest trading partner with a total trade amount of 16.8 billion U.S. dollars between the two states and the top investor in cumulative foreign direct investment in Myanmar.

With the opening of China Cultural Center in Yangon, the commercial of Myanmar in 2018, 2020, the China-Myanmar Culture and Tourism Year will promote exchanges and cooperation in multiple areas such as education, culture, tourism, religion, and media to facilitate a deeper connectivity between the two peoples and turn it back into a "Paukphaw" or brothers born together type of friendship, a Myanmar equivalent of the Chinese term "tong hu xi & gong ming yun", meaning "breathing together under the same spell of a common destiny", resonating with President Xi's vision of "a community with a shared future for mankind".

As Myanmar's Minister for International Cooperation Kyaw Tin reportedly says via Reuters: "the relationship between Myanmar and China is stronger and closer than before, and we are building trust between our countries," It will be a very successful visit. It will bring lots of benefits."

This type of fraternal friendship not only dates back to the first three decades since the founding of People's Republic of China, during which Myanmar was one of the first countries to recognize PRC, and when then Chinese Premier Zhou Enlai visited Myanmar as many as nine times but also goes as far back as the 9th century-the golden era of China's Tang Dynasty when one of the best known Tang dynasty poet in Tang Dynasty's capital of Chang-an (today's Xi'an), Bai Juyi is recorded to have celebrated the charming choreographic and musical performance troupe led by the Prince of Pyu.

Such a strong intercultural and indeed transcultural tie is bound for a revival in 2020 with President Xi's state visit to Myanmar. 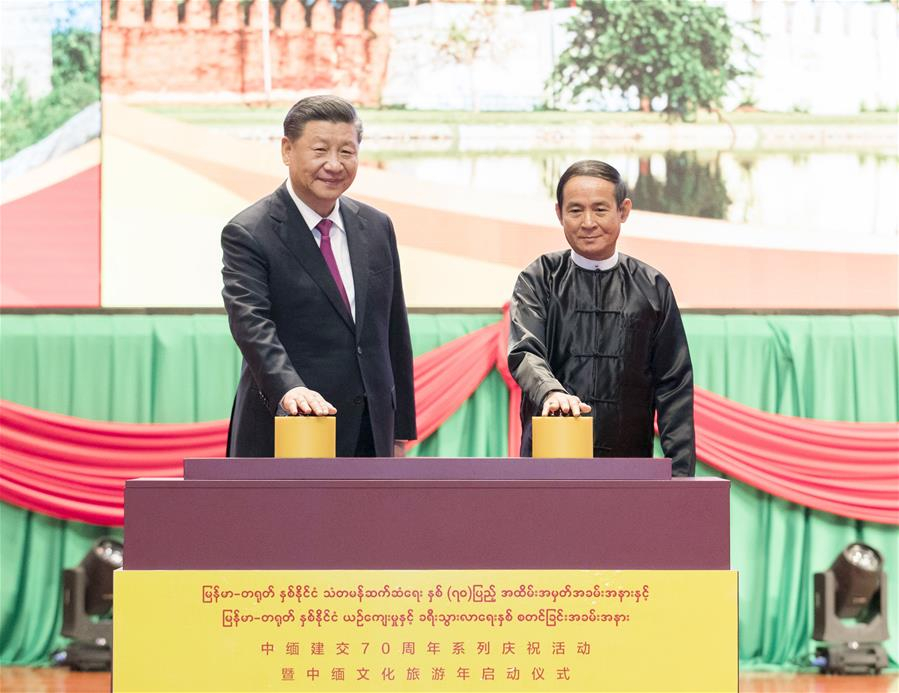 As President Xi reiterates in his speech published in English in the three Myanmese newspapers, namely Myanma Alinn Daily, The Mirror and The Global New Light of Myanmar, ahead of his state visit to this Southeast Asian country, during the past 70 years of the diplomatic relations between the two countries, China and Myanmar have put the Five Principles of Peaceful Coexistence into fruitful practice. The Five Principles of Peaceful Coexistence has been the prototype of President Xi's vision of a community with a shared future for mankind.

During the visit, President Xi and Myanmar State Counsellor Aung San Suu Kyi announced the decision that both countries have agreed to work together to build a community with a shared future, opening a new era of bilateral ties.

Besides a cemented "Paukphaw" type of a bilateral tie between China and Myanmar, Myanmar's willing and mutually complementary and mutually beneficial coordination and collaboration with China in multilateral platforms such as the UN, ASEAN-China, Lancang-Mekong Cooperation and the Regional Comprehensive Economic Partnership against the tides of unilateralism and protectionism would showcase for other neighbors to follow suit.

As a result, this bilateral "Paukphaw" friendship could turn into a joint partnership with China to make a unique contribution in the creation of the ASEAN community of a shared future and eventually a community with a shared future for mankind.

After all, human beings are not only descendants of the same mother earth, but also breathe together under the same cosmos. To help one another is to help oneself, as President Xi addressed a state event to launch celebrations for the 70th anniversary of China-Myanmar diplomatic ties Friday that "Together, we can encourage all to join the efforts for building a community with a shared future for mankind ".

Myanmese people seem to have a much more intuitive sense of understanding and implementing President Xi's vision of a community with a shared future for mankind. I believe that by harnessing the power of "Paukphaw" friendship, people in Myanmar will not only overcome internal tensions but calm nerves of bickering and divisiveness around it.