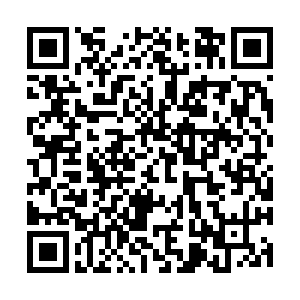 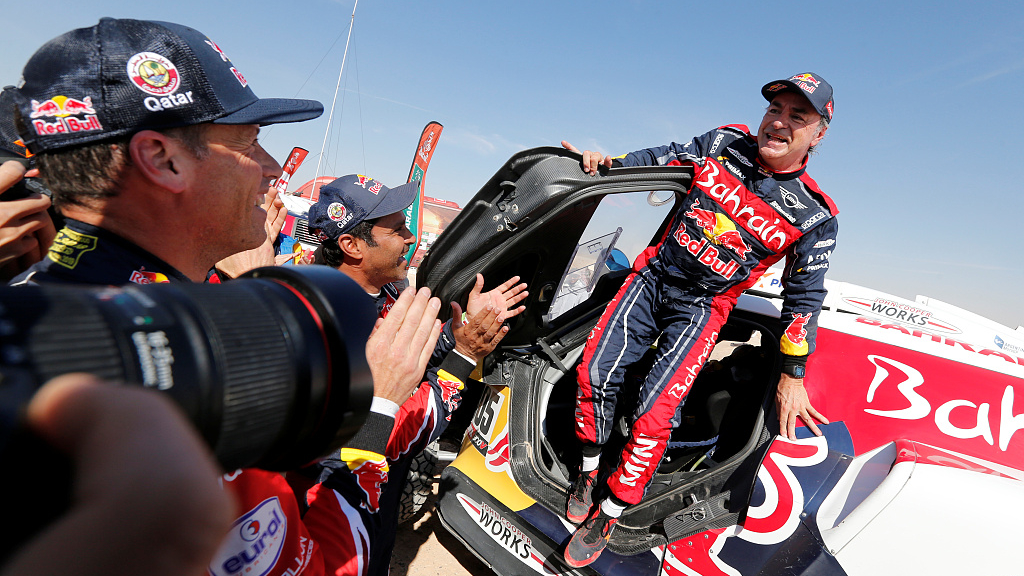 Veteran Spanish driver Carlos Sainz won the Dakar Rally for the third time on Friday, finishing with a comfortable winning margin in the first running of the event in Saudi Arabia.

The 57-year-old crossed the line in the 12th and final stage six minutes and 21 seconds ahead of nearest challenger and reigning champion Nasser al-Attiyah of Qatar, who had managed to cut Sainz's lead to just 24 seconds on Tuesday but fell back after navigation blunders.

"I feel very happy. There's a lot of effort behind this. A lot of training, practice," Sainz told the race's website.

"It has been a flat out rally since the beginning. It was fantastic, a first time in Saudi Arabia, of course you can always improve but it was a fantastic effort," he added.

Asked about defending his title next year Sainz said: "It's too early to think about it, let me enjoy this."

Sainz, the father of F1 driver Carlos Sainz Jr., seized control of the race from the third stage in his X-raid Mini.

He has now won the Dakar with three different manufacturers, having previously triumphed with Volkswagen in 2010 and Peugeot in 2018.

Stephane Peterhansel was third at nine minutes and 58 seconds behind in his Mini. Both the Frenchman and Sainz won four stages in the marathon 12-day, 7,800-kilometer race.

Ricky Brabec triumphed in the motorbike section for Honda, becoming the first U.S. rider to win the grueling race.. 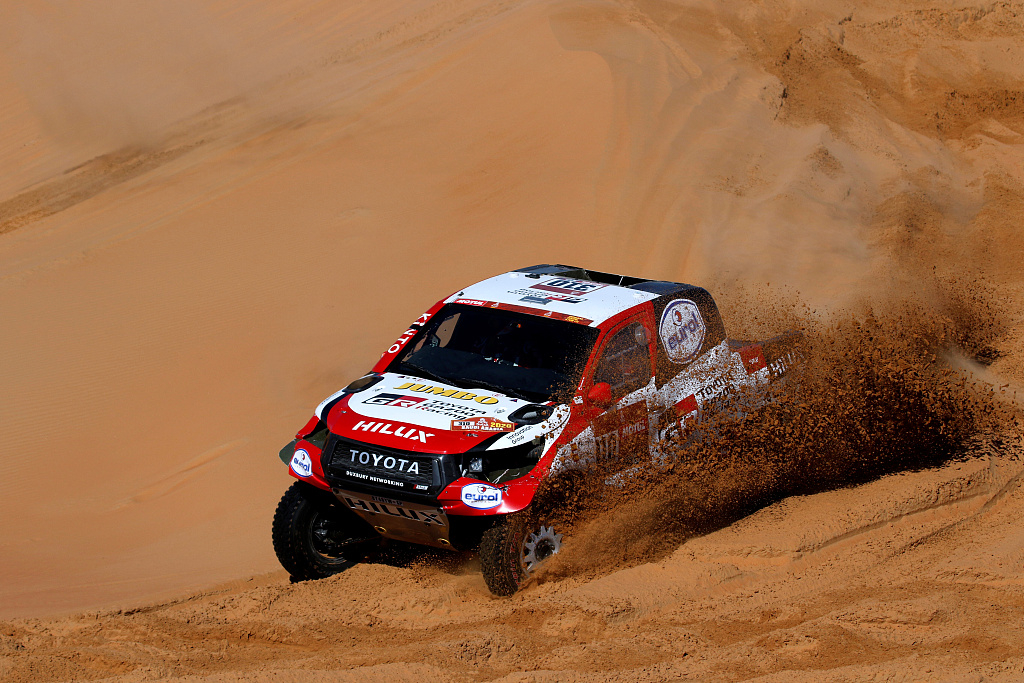 Alonso came second in one stage but his first participation in the Dakar was a bruising affair as the 38-year-old Spaniard suffered a double rollover in the 10th stage after hitting a dune at an awkward angle.

"I'm very proud about being here, it's the toughest rally in the world, to finish on a first attempt is not easy but I had the best team around me," Alonso said.

"Eventually we were more competitive than what we thought at the beginning so that's a bonus," he added.

Alonso said he wants to follow Graham Hill by completing a historic feat in motorsport after victories in Formula One and Le Mans 24-hour endurance race.

"I need to win the Indy 500, that's the biggest priority, the triple crown. All my focus is on that now."

The race was marred by the death of Portuguese rider Paulo Goncalves during Sunday's seventh stage.

The decision to stage the race in Saudi Arabia this year and for at least the next four years sparked an angry reaction from critics of the kingdom's human rights record.