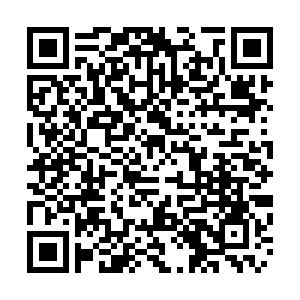 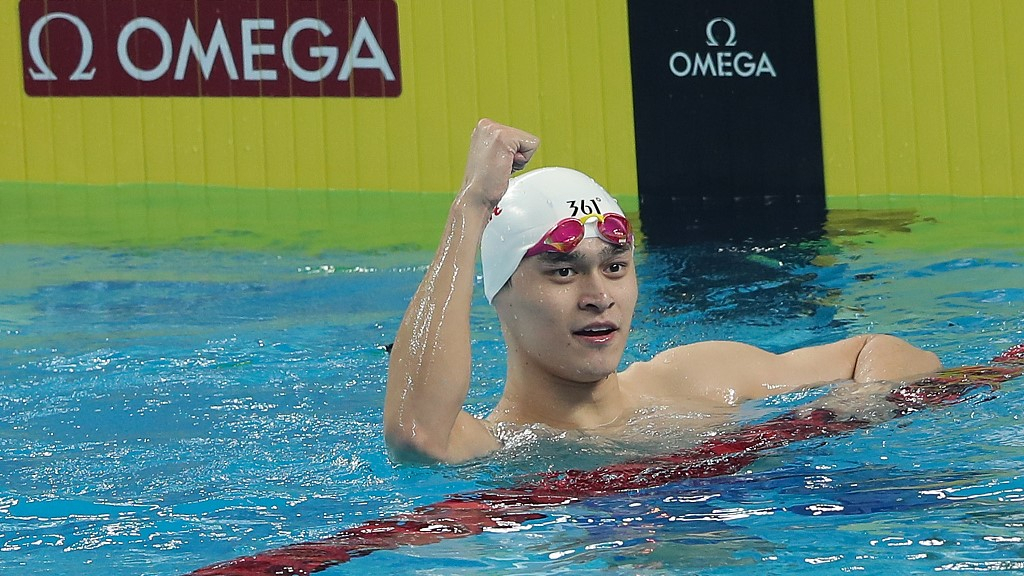 Sun improved his finishing time to 1:45.55, defeating Lithuania's Danas Rapsys who edged Sun by 0.03 seconds in the event in the Shenzhen leg on Tuesday. Dominik Kozma from Hungary came in third place.

In the Beijing leg, Sun started slow but managed to catch up before finishing the first 100 meters. He and Rapsys raced neck and neck in the rest of the competition before Sun accelerated again in the last 50 meters to pocket the final win.

Rapsys is likely to be Sun's major competitor in the men's 200m freestyle event at the 2020 Summer Olympics in Tokyo, Japan. His personal best record for the event is 1:44.38, better than that of Sun. The 24-year-old Lithuanian believes that he may have a better chance of defeating Sun in the 200m competition in Tokyo.

Sun saw Rapsys as a good opponent too.

"He's really good. But in the Olympic final, each of the eight contenders has the chance to win medals. I will continue to improve my performance. I believe rivalry will go on for quite a while in the future," said Sun when asked about Rapsys in the interview.

He also talked about the 2020 Summer Olympics that will happen in Tokyo, admitting the competition will be "tough."

Like Sun, Japan's Daiya Seto was also a winner on Saturday. Not only did he win the title of men's 200m butterfly, but also created a new Asian record for the event by finishing the competition in 1:52.53. The previous record was also by a Japanese swimmer, Takeshi Matsuda, at the 2008 Summer Olympics in Beijing.

Seto added another gold medal to his pocket later as he beat China's Wang Shun in the men's 200m medley race. The 25-year-old Japanese was leading far ahead from the beginning and finished the event in 1:55.55. Wang finished 1.26 seconds later. Jeremy Desplanches from Switzerland ranked third.