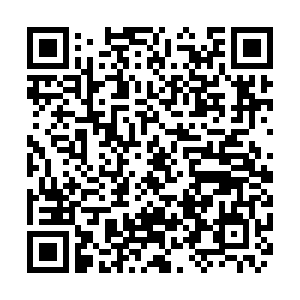 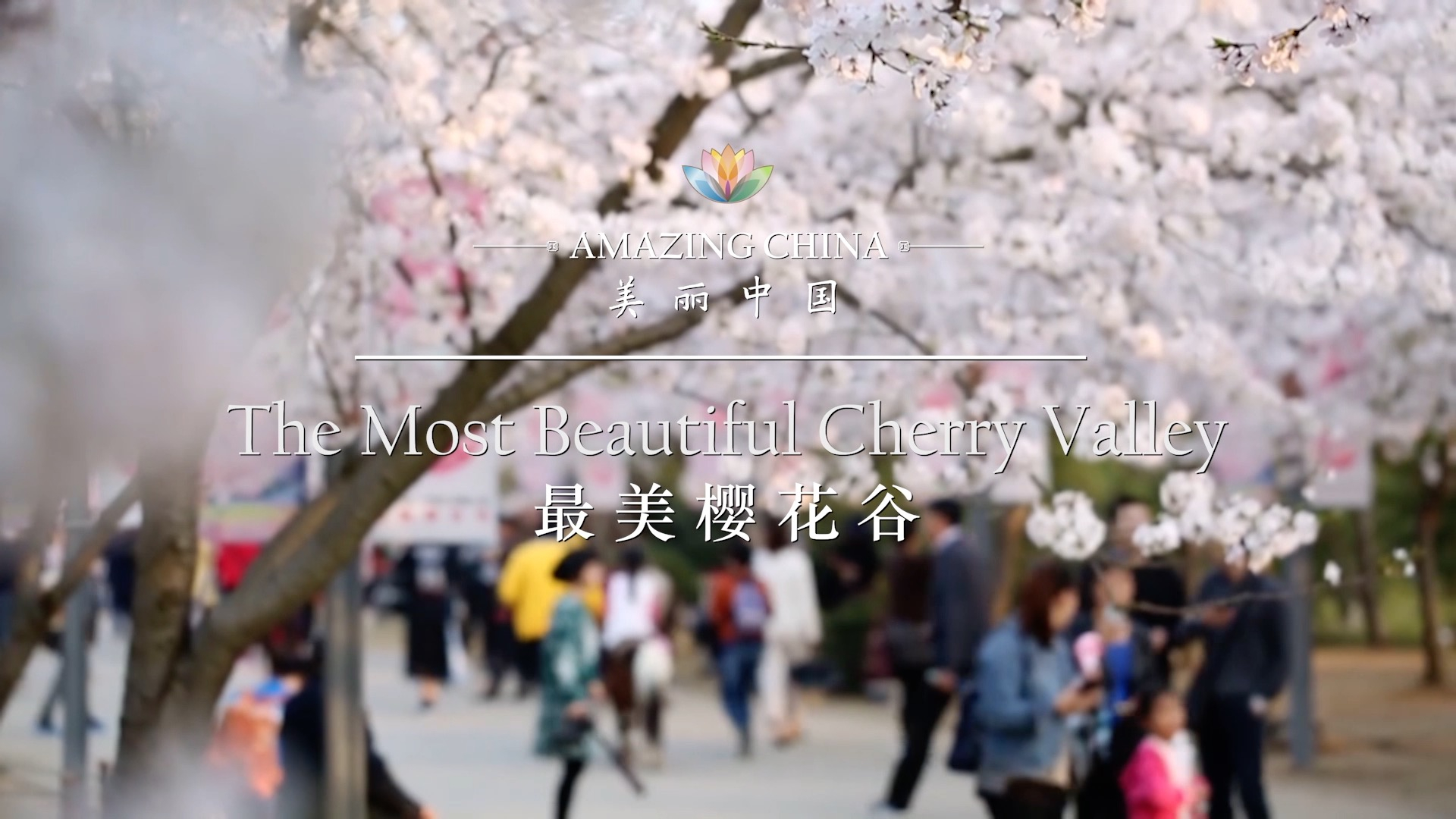 In order to unite China and Japan, Hasegawa Kiyomi, who witnessed the Second World War and is also the founder of a NGO called Sino-Japanese Cherry Plantation Association, decided to create and strengthen understanding between the Chinese and Japanese by sending cherry blossom seedlings to Wuxi City in 1986.

After several negotiations, in March 1988, more than four hundred Japanese came to the Yuantouzhu Island, a peninsula which lies on the northwestern shore of Taihu Lake in Wuxi City, China's Jiangsu Province, to plant 1,500 cherry trees with Chinese citizens.

Since then, more than 10,000 Japanese have come to plant cherry tress every year. Cherry blossoms, a symbolic flower of warm and the spring, as well as a big part of Japanese culture, flourishes particularly well on the island.

Taihu Lake is one of the largest freshwater lakes in China. It has over 2,000 square kilometers, like a bright pearl sitting in the south of Yangtze River Delta. There are over 40 islets of different sizes and about 70 peaks and peninsulas on the lake, which form a magnificent view of great natural beauty. And one of the best is the Yuantouzhu Island.

Yuantouzhu, also called Turtle Head Peninsula, gained its name for its huge rocks stretching into the lake – like a turtle with its head held high. However, this natural landscape is more famous for its cherry blossom.

Until today, more than 30,000 trees of over 100 different species have been planted here. Yuantouzhu Island has become one of the best places in the world to enjoy the beauty of cherry blossoms.

The clusters of flowers on the trees look like pink clouds, embellished with rippling waters and ancient buildings. The best time to enjoy the flowers is between the middle of March to the middle of April. Every year during flowering season, the Yuantouzhu Island holds a cherry blossom festival, where Chinese and Japanese people come together to celebrate two countries' long friendship.