Travelogue: A Tribute to Chongqing – one of world's largest cities
By Tianran He, Liu Zhenshuo 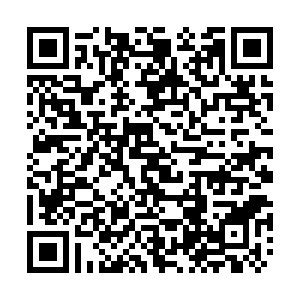 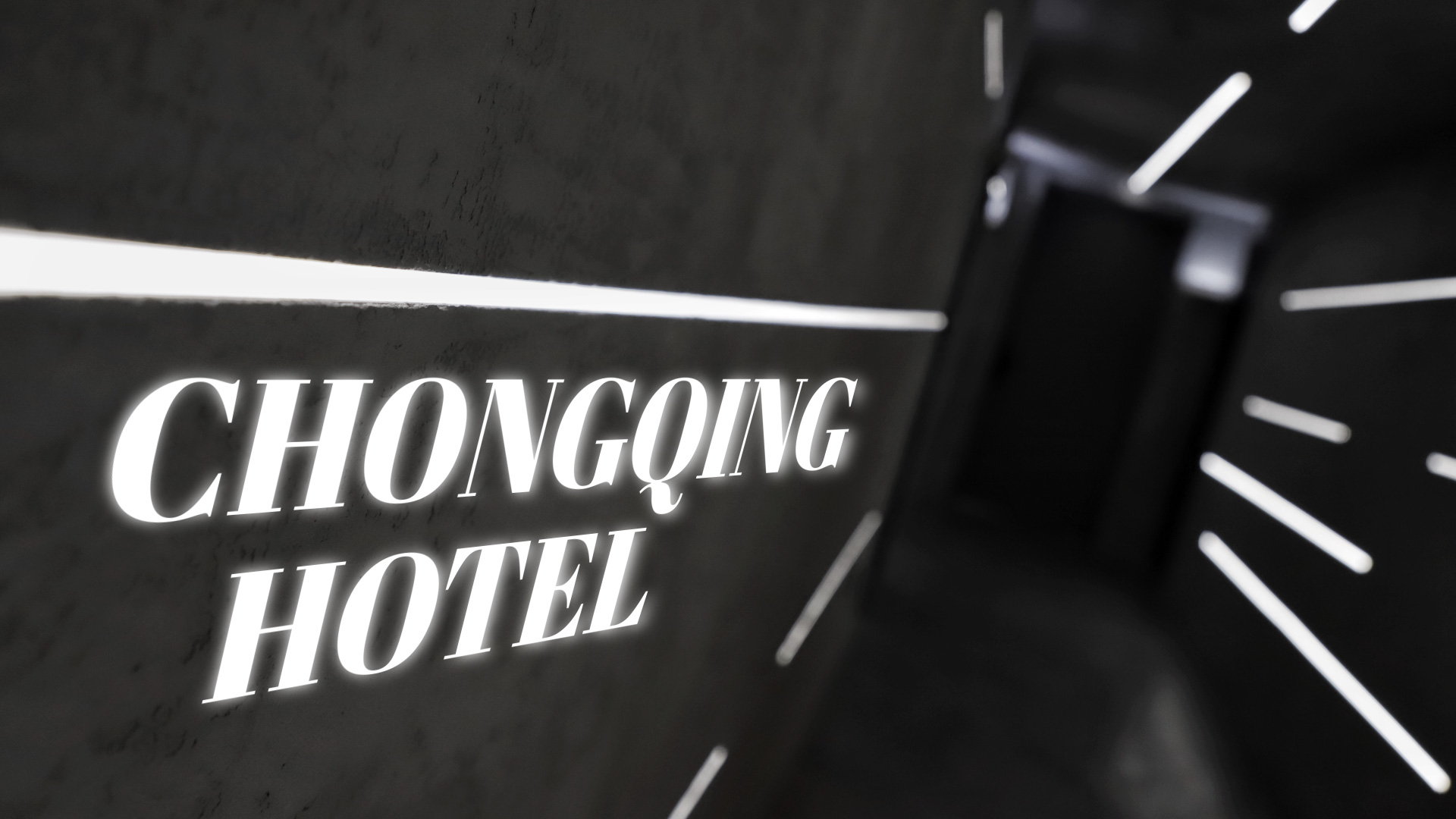 Chongqing is one of the world's largest cities. Massive doesn't come close to describing it: The city is as big as Austria and home to 30 million people, more than triple the population of Tokyo. It's at once sprawling, chaotic, verdant and hip. Thanks to its hilly terrain, Chongqing extends both outwards and upwards, its high-rises racing towards the sky like trees fighting for sunlight in a jungle. Its uneven ground has given rise to some very unique workarounds: Bridges that connect to apartments, trains that go through buildings, and mad multi-level flyovers that spiral around like the back of a snail's shell. 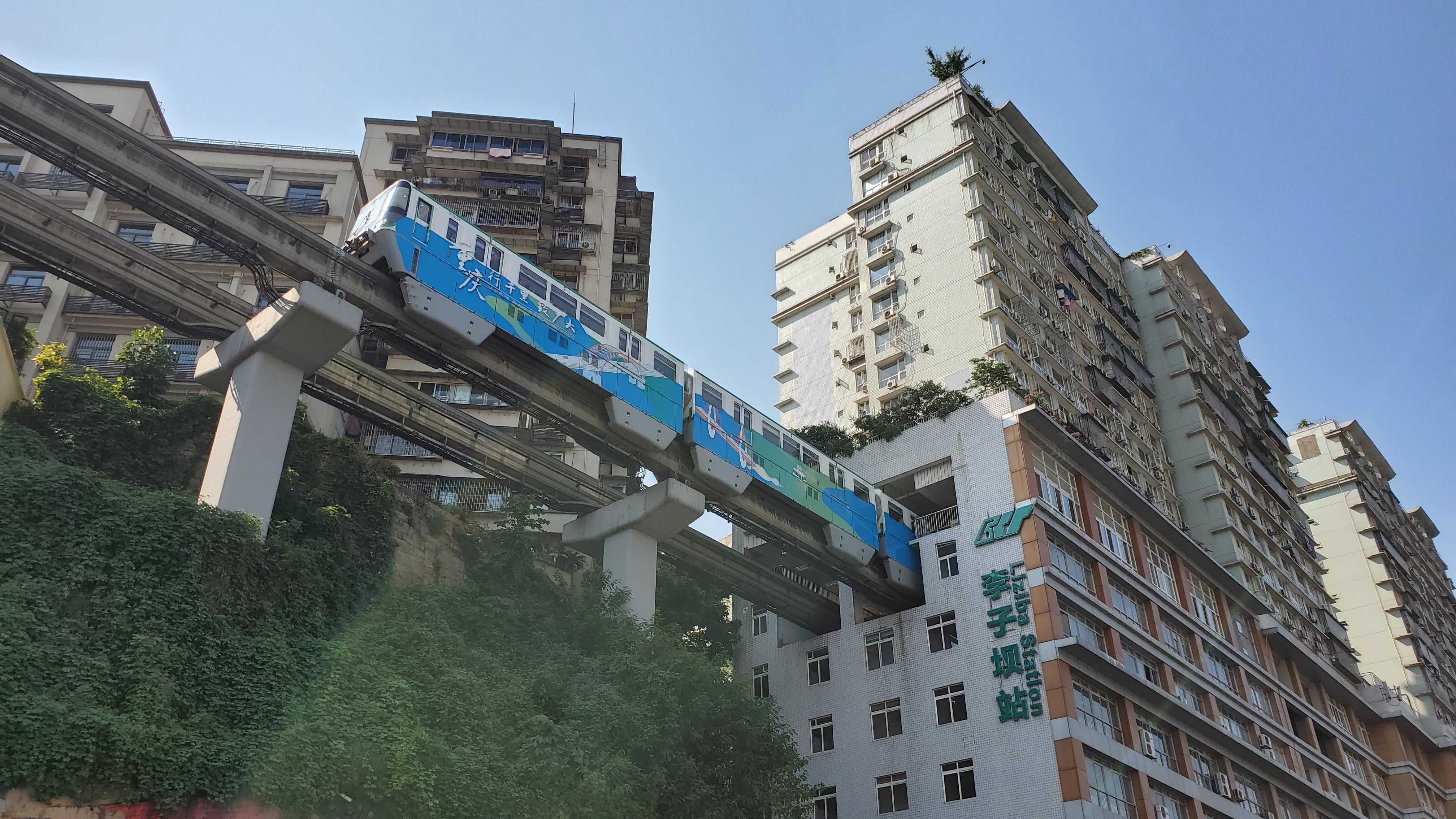 You'd think all this would make Chongqing a pain to navigate. Indeed, sometimes a road that should be right in front of you according to your map will in fact be several stories above you. But luckily, instead of having to climb hundreds of stairs, you can just enter that nearby building with a bridge attached to it, take the lift up and cross over to the other end of the bridge which is connected to street level. It might look unusual, but it's practical. Plus, all these layers and Escheresque buildings have made Chongqing very popular with urban photographers and hip millennials alike. 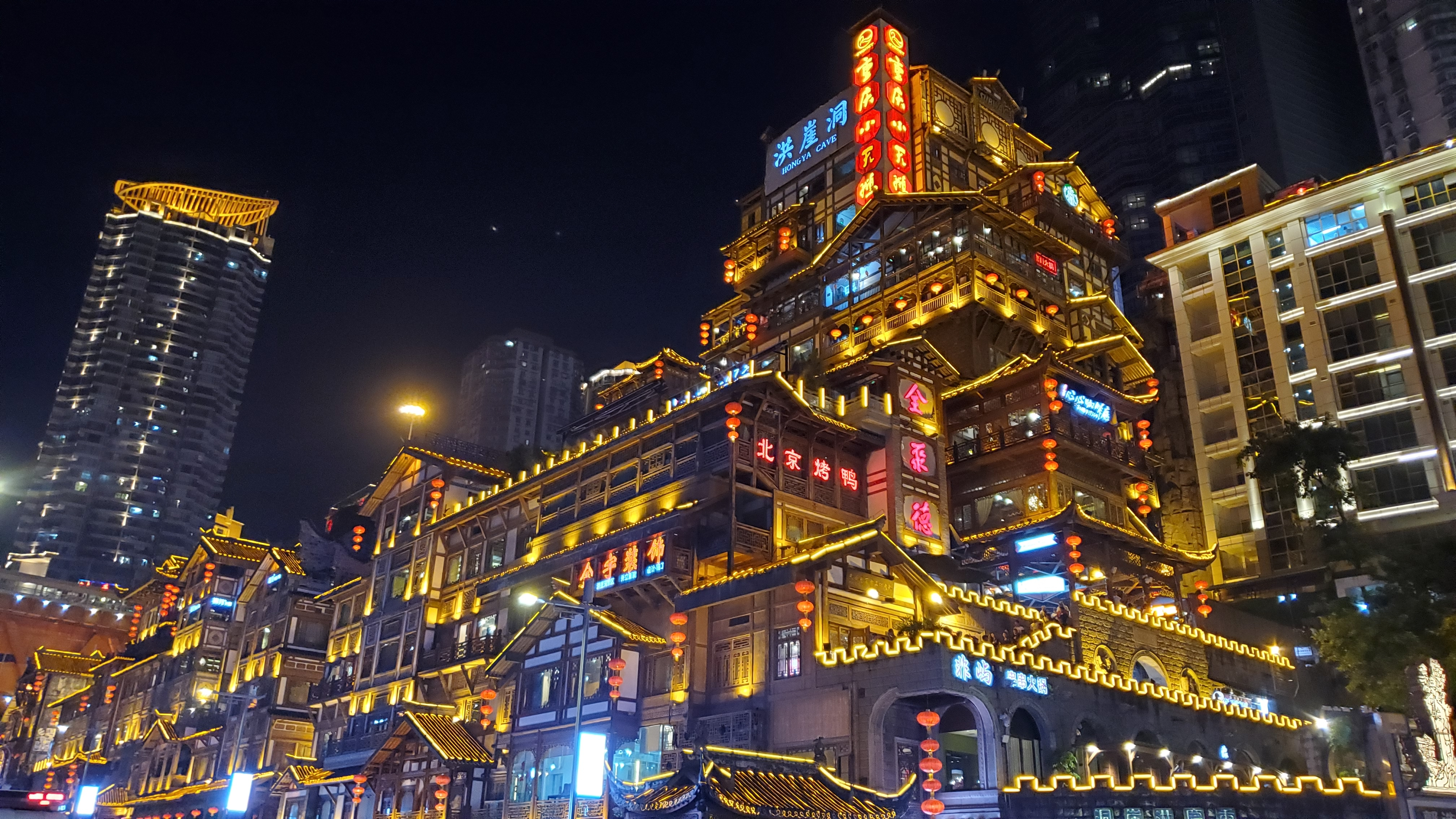 The neon-lit Hongya Cave has become one of Chongqing's top tourist attractions.

The neon-lit Hongya Cave has become one of Chongqing's top tourist attractions.

You could say the directness of this city's architecture is reflected in the personalities of Chongqingers: They're fast-talking, no-nonsense people with quick tempers and a grab-it-by-the-horns approach to life. Some of this may be rooted in the city's "wharf culture" – in the past, small cargo boats would regularly dock in Chongqing, and the city's wharfs would be buzzing with boatmen and dock workers. They had to be tough – and loud – in order to be heard over the din of the docks. They also invented the city's signature dish: Chongqing hotpot. 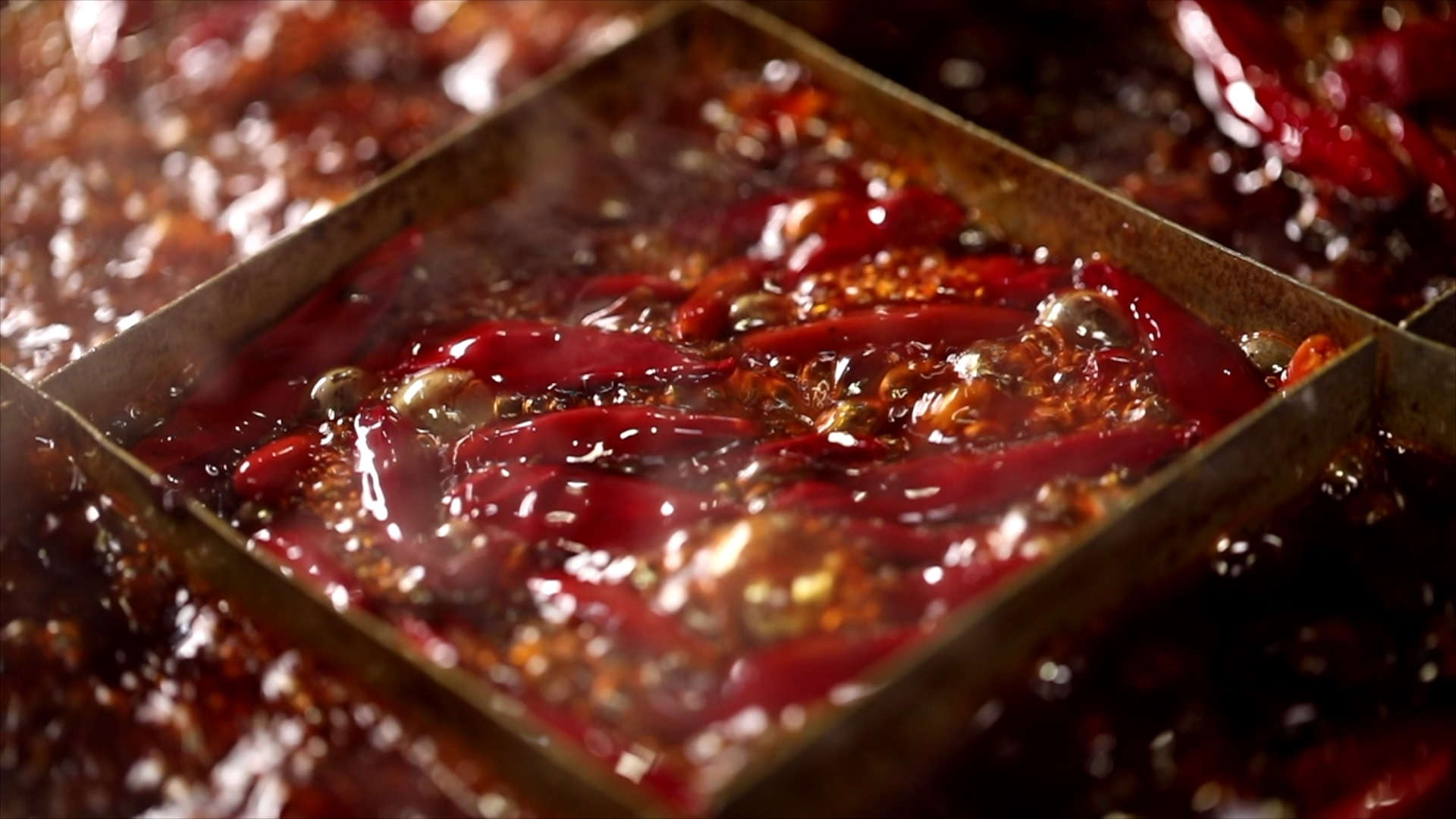 For the uninitiated, hotpot is basically a communal pot of simmering soup stock in which you cook meat and vegetables. However in Chongqing, dock workers gave it a new spin. Since they couldn't afford nice cuts of meat, they instead used offal such as kidneys and tripe which were often either discarded or heavily discounted by butchers. To make the offal taste better, they'd spike their hotpot with tons of chillies and Sichuan peppercorn, which creates a tingly numbing sensation in your mouth. This one-two punch of numbness and spiciness is what makes Chongqing hotpot unique. Locals love the stuff and can eat it for every meal, no matter what the occasion. Once a poor man's dish, Chongqing hotpot has since become a nationwide sensation. And perhaps, it's this ability to turn lemons into lemonade that has helped define Chongqing's character – and its unique skyline.