The historical context of the 'one-China Principle', and why it won't change
Tom Fowdy 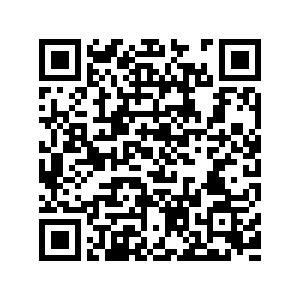 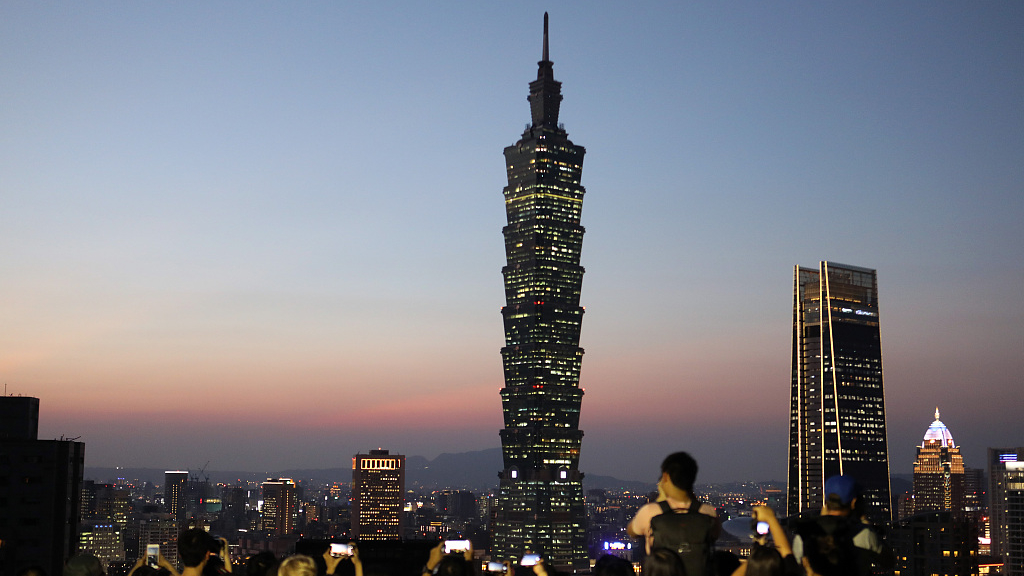 After her re-election as Taiwan's leader, Tsai Ing-wen held an exclusive interview with the BBC where she said China needs to "face reality" that "Taiwan is an independent country". This was later followed up with a U.S naval mission through the Taiwan Strait.

It is not surprising given her victory that her position in advocating formal division from the Chinese mainland has been emboldened, following an election campaign which sought to purposefully whip up fear against Beijing and weaponize the events in neighboring Hong Kong. The central government emphasized nevertheless that their position has not changed.

Why is this principle, known as the "one-China principle" so significant? And why does it matter so deeply to China's identity?

The symbolism of reunification is a keystone of how China understands itself in its relationship with the past and the present world. With the country having suffered from division and disunity in times long gone with its sovereignty violated and disrespected, the contemporary People's Republic of China (PRC) has pursued a vision of "national rejuvenation" which seeks to build China as a modern country capable of sustaining its own sovereignty.

This places emphasis on reversing the injustices of the past, shaping reunification as a staple of the country's national identity. Given this, such a position on Taiwan simply cannot change.

Western countries do not understand China's emphasis on national sovereignty, and repeatedly portray it as a form of aggression or ambition instead, refusing to take China's views on the matter seriously. 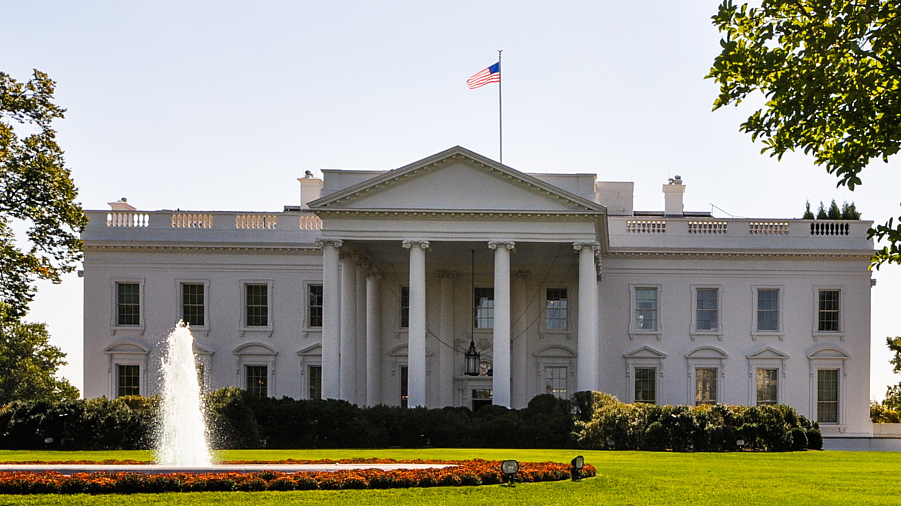 However, the issue of Taiwan is not about "expanding China" where it does not belong, but instead "restoring China" in the view of reversing the challenges and division imposed on the country in times of old.

Chinese discourse understands itself through the legacy of what is known as the "century of humiliation" by the West whereby foreign powers persistently violated the weakness of the Qing Dynasty for their own economic and strategic ends, formally and informally colonizing parts of the country and refusing to accept it as an equal.

This legacy has had a profound impact on the statecraft of contemporary China, which places heavy emphasis on the unity, sovereignty and territorial integrity of the country. This builds into a more comprehensive vision which from the ashes of humiliation, seeks to rejuvenate China as a modern and capable country in the view that such events can never happen again.

On this note, Chinese mainland understands Taiwan as a territory that has been repeatedly separated from it by the hand of foreign powers, and sees injustice in this legacy. Firstly, the island was annexed by the Empire of Japan and then secondly, reunification in the civil war was blocked by the military force of the United States. These acts are perceived as historical violations of national sovereignty.

Upon this background, the reunification with Taiwan holds a point of special significance as a part of China's discourse and identity. With sovereignty as a whole necessitating legitimacy and consistency to be taken seriously, this is a matter which for China cannot be subject to compromise or relaxation. 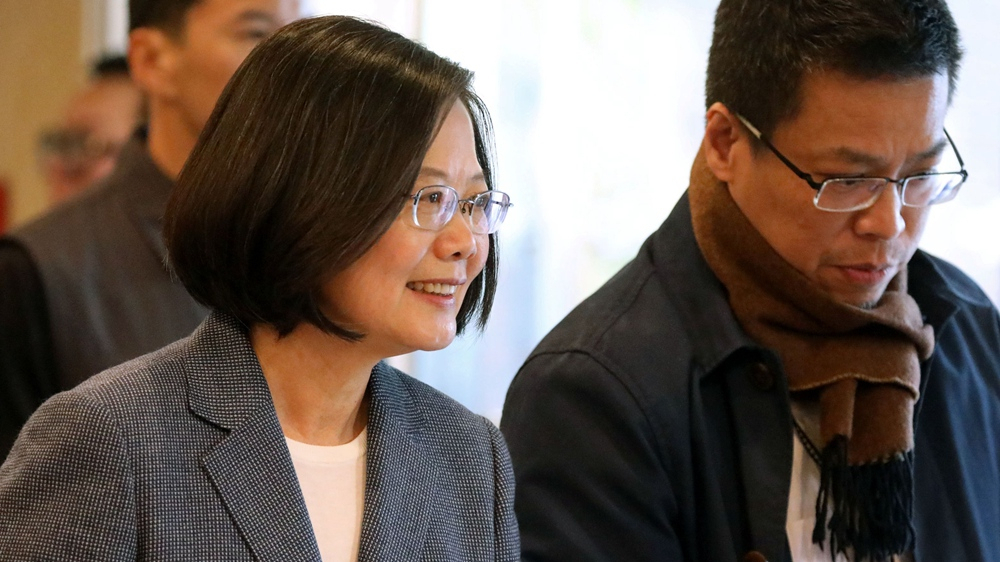 On the matter of Taiwan, to simply relent and give up would be to say the country's territorial integrity and sovereignty does not matter at all and thus is up for grabs. This would be to declare defeat for everything that the PRC stands for and to effectively enable, consolidate and permit the division of the country.

As a result, despite what Tsai says and despite the outcome of elections on the island, China's position will not and cannot change.

Western observers must stop misleading audiences by portraying the issue under the mantle of foreign aggression and instead place a greater emphasis on the historical and political factors which facilitate Beijing's position. Beijing is never about expanding China to where it does not belong, but about simply restoring China.