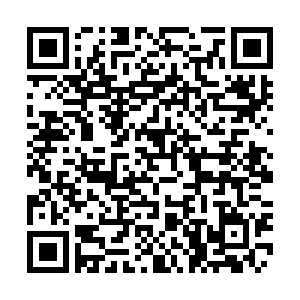 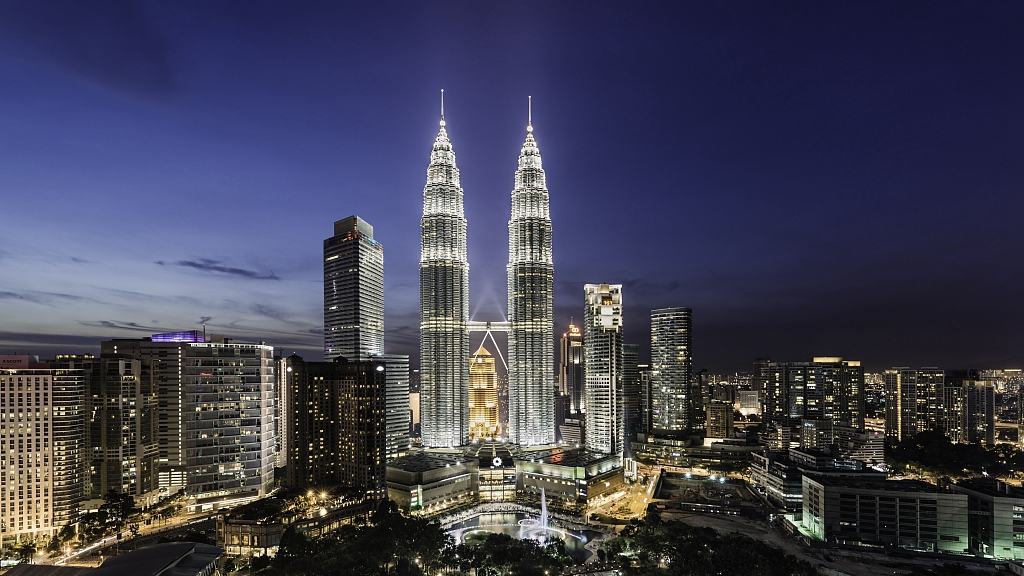 The opening ceremony for the 2020 China-Malaysia Tourism Year was held in Kuala Lumpur on January 19. Chinese Premier Li Keqiang and Malaysian Prime Minister Mahathir Mohamad both sent messages of congratulations.

In his message, Li Keqiang said China and Malaysia are neighbors separated by sea. The friendship between the two countries is over a thousand years. Zhenghe, a navigator of the Ming Dynasty (1368-1644) had visited Melaka five times and had a deep friendship with local people, and a good story on the history of China and Malaysia.

In recent years, China has cooperated with Malaysia on multiple framework agreements, and it has added impetus to regional prosperity and stability. The tourism year is a good chance to expand cultural exchanges and enhance mutual understanding for people from the two countries. And it will further consolidate public support and social foundation for the development of a comprehensive strategic partnership.

For his part, Mahathir said China and Malaysia have longstanding relations, and he believes the tourism year will benefit bilateral relations. He also wished people from both countries happiness and health in the upcoming Year of the Rat, and that relations will continue to move forward in the future.