A peek into Myanmar's border town with China
By Meng Qingsheng 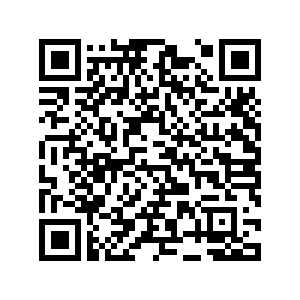 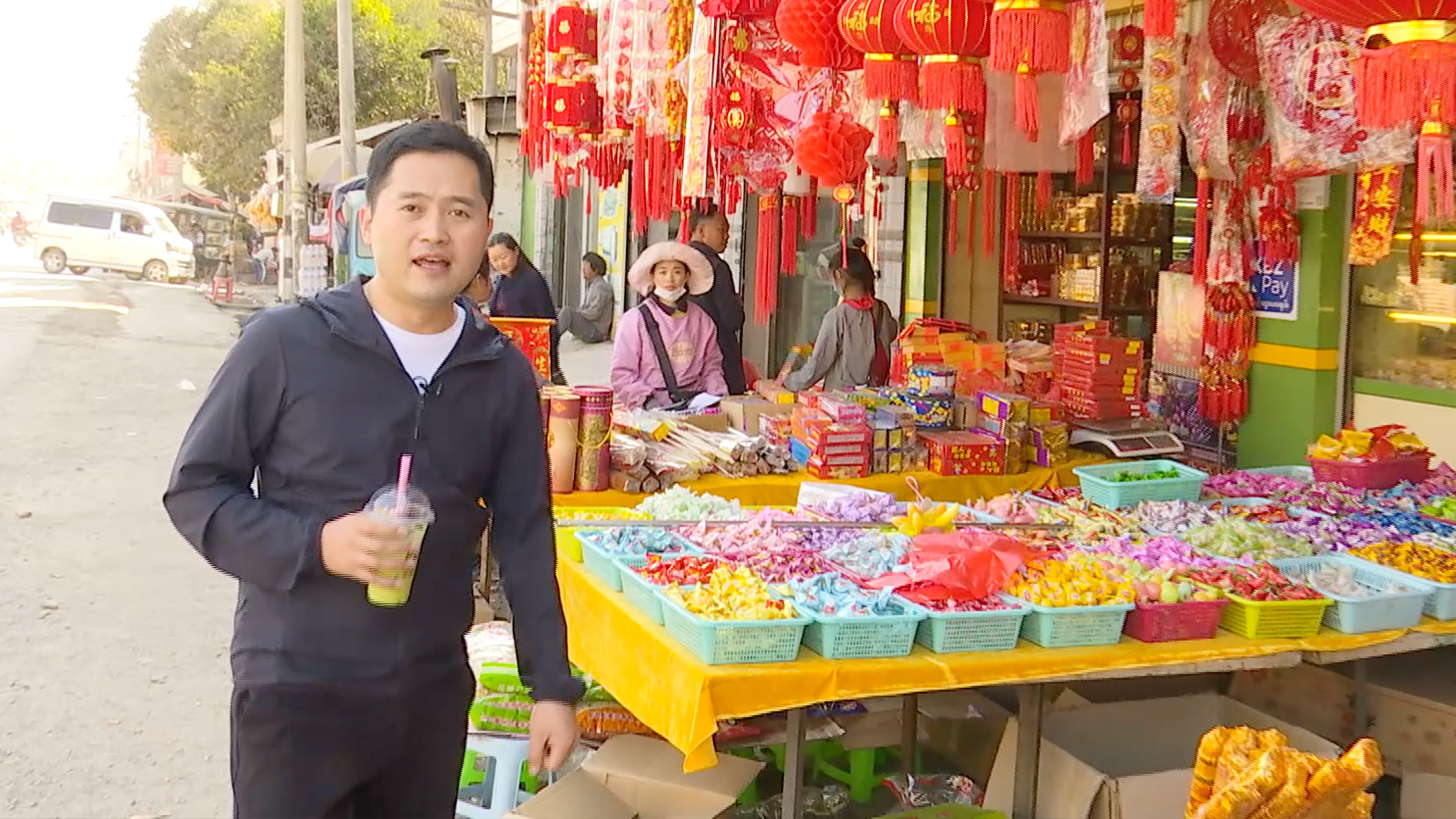 The border town of Muse is in Myanmar's northern Shan State. It's connected by a bridge and road to Ruili City in southwest China's Yunnan Province. People on both sides share the same local cultures and even languages, as most of them belong to the Dai ethnic group.

The city on the Chinese side is Ruili, the largest land port on the China-Myanmar border. And on the other side is Muse, a crucial trade hub in Myanmar.

Official data shows the Ruili port handled 11.64 billion U.S. dollars' worth of foreign trade last year, up 14.5 percent year-on-year. And 16.72 million people and 4.85 million vehicles passed through the port, during the same period.

As for the goods passing through here: coming from China are mainly flowers and mechanical and electronic products, while Myanmar exports crude oil, natural gas, and agricultural products.

In Myanmar, Buddhism is practiced by 85 percent of the country's population, and it's known as the most religious Buddhist country. Mahawon Monastery is the largest buddhist temple in Muse, and around 30 monks live inside.

In Myanmar language, "Paukphaw" means siblings from the same mother. But the term has been used for generations to describe the fraternal relationship with China.

The Ruili River is a natural boundary between the two countries. It flows into Myanmar's largest river, the Ayeyarwady. And peoples here on both sides say that their fraternity is strengthened by drinking water from the same river.