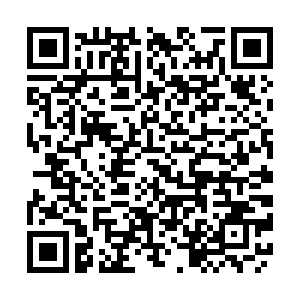 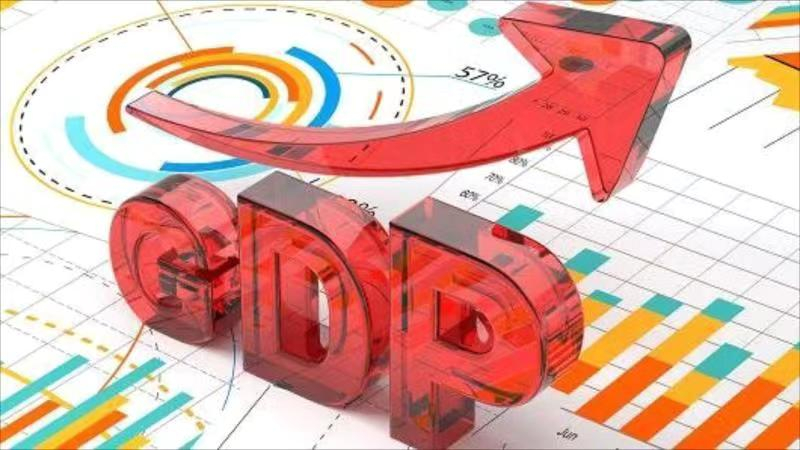 China has announced its official economic figures for 2019, and GDP growth finished at 6.1 percent, within the government's annual target of 6 to 6.5 percent. While that was a dip from 6.8 percent of 2018, this 6.1 percent is still the envy of much of the world.

Moreover, there's cause for optimism in 2020: this week's signing of phase one of the China-U.S. trade deal has eased tensions between the world's two largest economies.

Andy Mok, a senior research fellow at the Center for China and Globalization, said it demonstrates the resilience of China's economy at the beginning of the year.

"There were a lot of talks that the trade war would crush China's economy," Mok stated. "In fact, I think we've seen the resilience of the Chinese economy, and many Chinese companies, as well as they reacted to a more challenging environment."

Qu Qiang, assistant director of the International Monetary Institute at Renmin University of China, said that in the past, China tried to grow by a very extensive way, for example, establishing very low-end manufacturing or using a lot of labor forces, wasting the environment to build up a big industry.

"That is good in the very beginning because every country has to grow," Qu added. "You have to grow from the low-end to the middle, and then to the high-end. This is a natural growth path."

When China's economy grows to such point with a high level of sophistication, Qu pointed out that it's now the time to shift to a capital and technology-intensive economy.

However, he said building a more advanced economy needs to take time to train more laborers with high-end skills. Therefore, this would lead to a slowdown to review all the industries and economic structures, shifting everything from one end to another.

"It's like you cannot repair a car when it's driving like 120 miles away an hour at the speed, so you have to slow down a little bit," he stated. "So, which means slowing down is good." 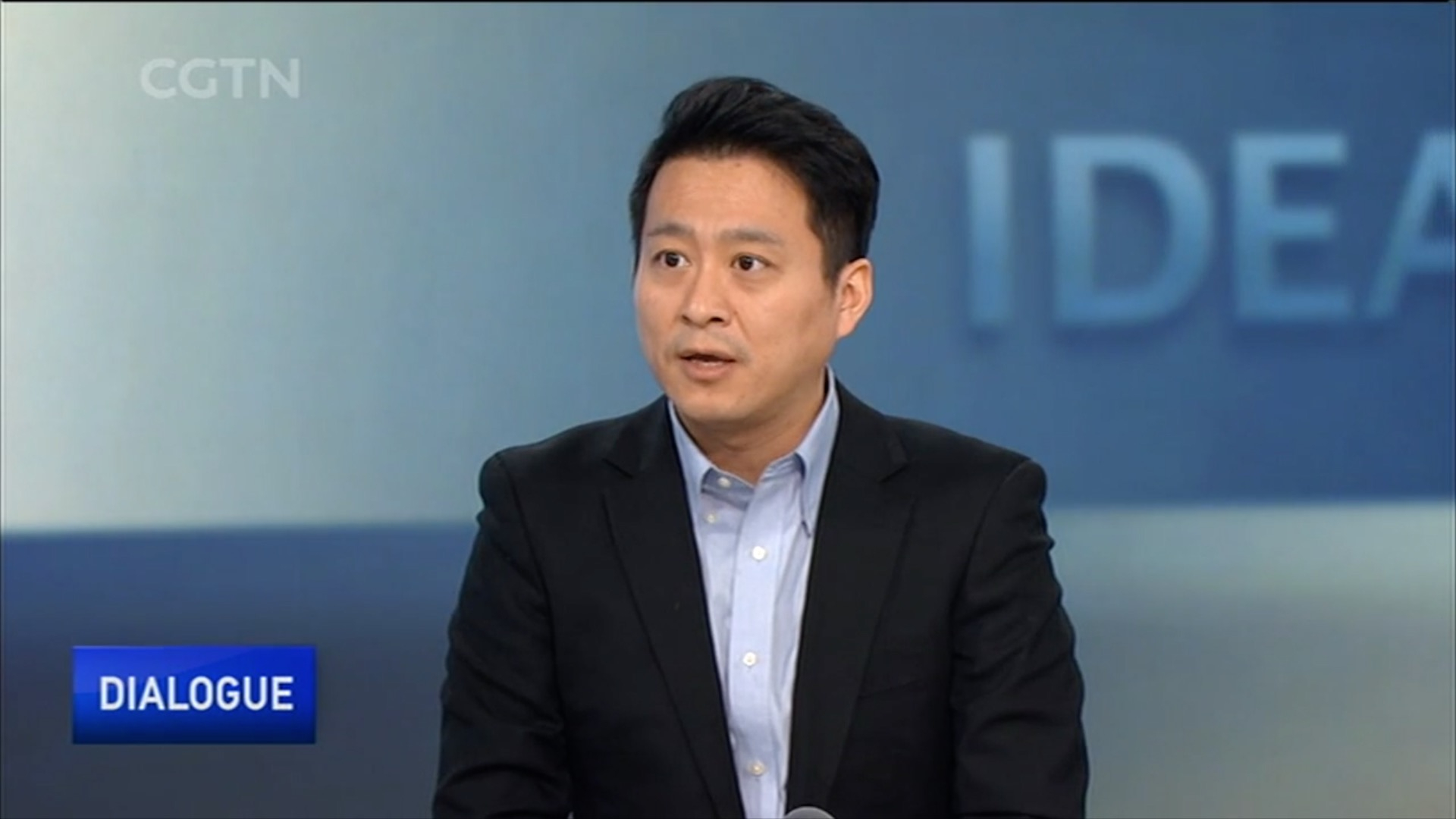 Regarding the concerns on China's debt issue, Shao Yu, chief economist and deputy CEO at Orient Securities Company Ltd., pointed out that the debt level in China is not high at all, compared with other major countries. In addition, he noted that the debt leverage has already been slowing down in recent years, and the leverage ratio in the Chinese financial market is quite stable so far. China's debt is still manageable, he concluded.

Qu also pointed out that, on the one hand, China has probably the highest debt ratio among all the emerging markets, but on the other hand, China's debt level remains quite low compared to advanced economies and developed countries.

According to Qu, the very foundation of the modern monetary policies and systems are based on the credit, which means that the debt has to be used as the cornerstone, or as an anchor to issue money. When the economy grows bigger and bigger, the economy will be relying on the debt or credit even more, like the U.S., UK, or Japan, of which debt ratios are actually very high, even more than 100 percent of the national GDP. "The problem is not about debt, is to see where the debt has been used," he said.