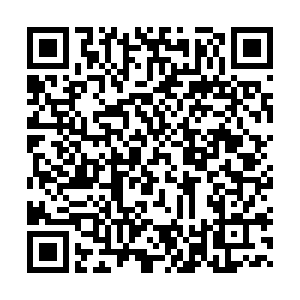 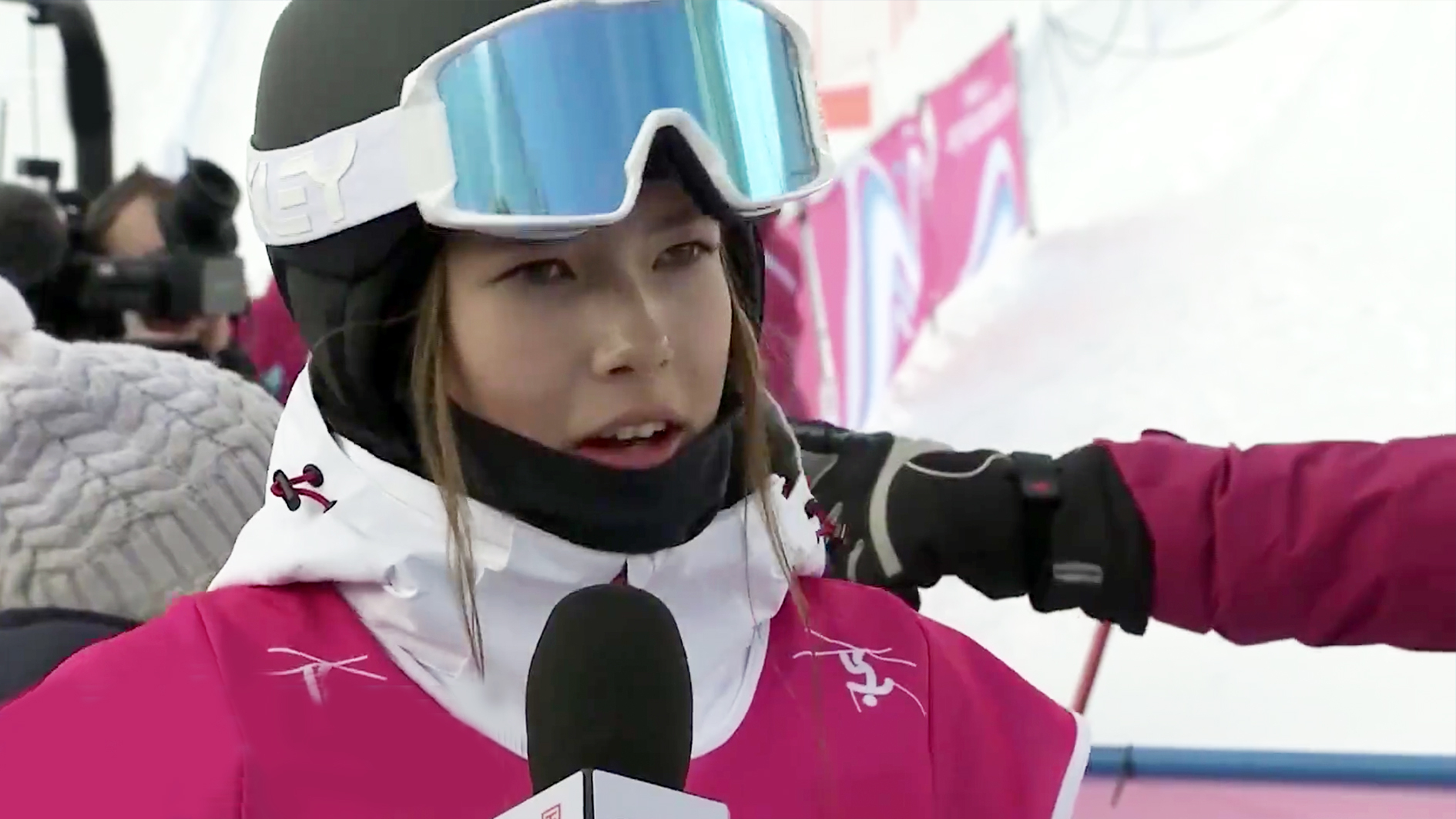 In the 2020 Lausanne Winter Youth Olympic Games, Estonia's world champion Kelly Sildaru won the women's freestyle skiing slopestyle gold medal on Saturday, but it did not come easy with China's Gu Ailing coming second by just half a point.

Gu came second in the qualifiers with 83.25 points to reach the final. The 16-year-old was in second place before her second attempt in the finals while it did not go so well in her second run as she took a tumble which resulted in a poor score.

But in her third attempt, Gu would make no such mistakes, and despite barely practicing this year, she put together a world class final run to earn 93.25 points, her first score above 90, and took the silver ahead of Jennie-Lee Burmansson of Sweden. With four scores over 90 in five runs, Gu's friend Sildaru showed her dominance in the competition. The Estonian found herself in a comfortable position by posting the highest total of 93.75 points after the finals' second run.

Gu expressed her excitement after the match: "I'm very happy, not only because of the silver medal, but also for doing well on my run. I made several mistakes in previous attempts, but I was very satisfied to perform well in the last attempt, when I felt the most stress. Competing with my friends is a great experience and I'm really delighted."

Then she added: "Before my last run, I was super nervous," said Gu. "Kelly came up behind me and said 'hey, I want you to land this'. That's the camaraderie we have. She's as good a person as she is a skier. I've looked up to her since I was eight. To be just half a point behind her was amazing."