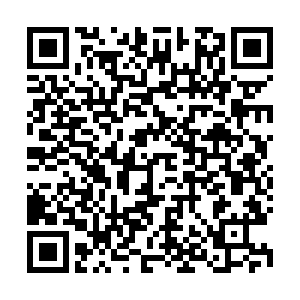 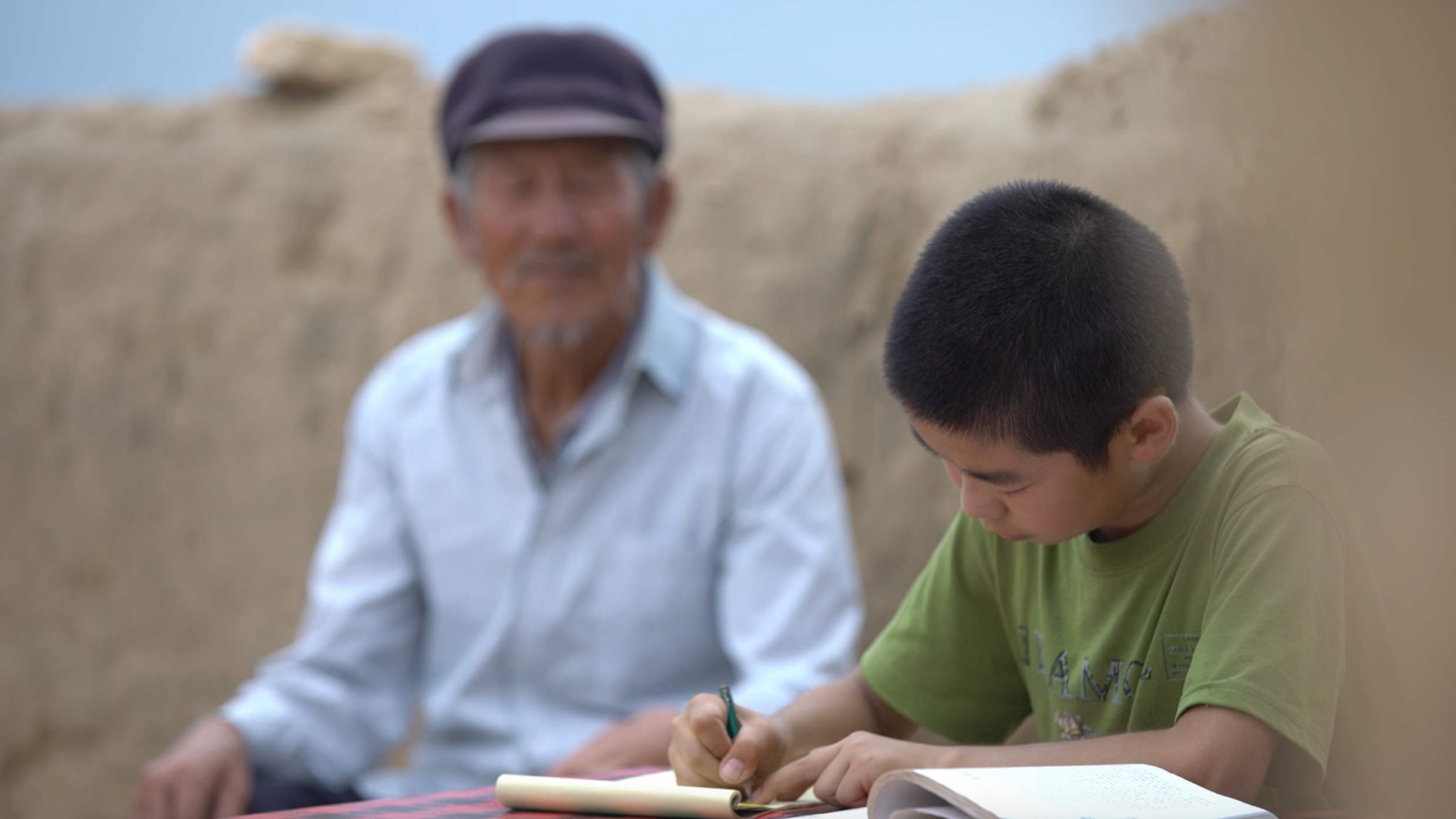 China has promised to eradicate poverty by the end of 2020, that historic goal will be achieved by not just the government, but by all social groups. Family foundations are now becoming an emerging charity force in this battle.

Different from other types of charity organizations, the family foundation is a type of private foundation that typically denotes the active involvement of donors or members of the donors' family in the foundation. It is usually set up by individuals and founded by family members. Therefore, it normally involves more personalities and the founder has more control over the use of funds.

Ningxia Yan Bao Charity Foundation is an example that has carved out a unique and growing role. It has donated a total amount of 277 million U.S. dollars over the past 10 years to support 80 percent of all the students in Ningxia Hui Autonomous Region, a region described as "the most unfit place for human settlement" by the United Nations because of its frequent droughts and fragile ecosystem. 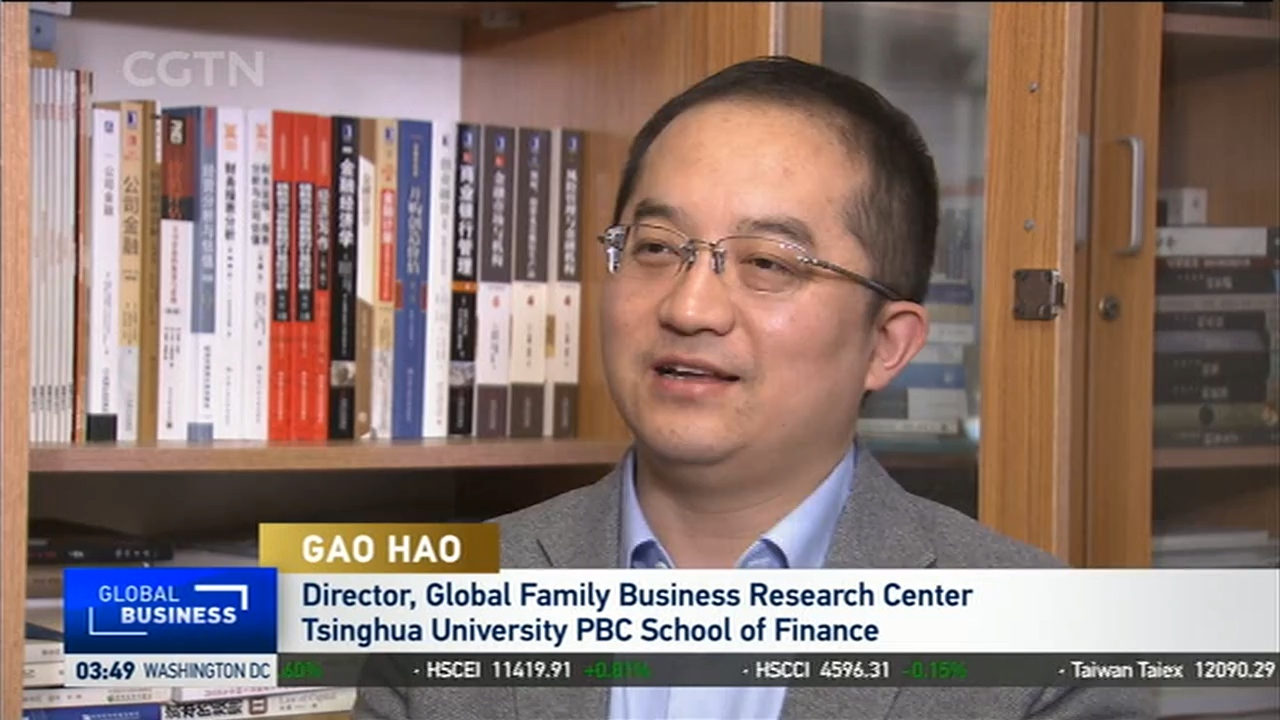 "The reason we chose a family foundation over other channels is because we just want to focus on education. I believe education is the most effective way to alleviate poverty, as it helps children to change their fate, and the fate of their families," said Dang Yanbao, the founder of Yan Bao Charity Foundation, who was also among the Top 10 on Forbes' 2019 China Philanthropy List.

Dang believes that his actions will inspire and shape his family's values, particularly the value of giving, which will pass from one generation to another.

"It's important for a family to educate the next generation to help others. I think the inheritance of wealth is not important, but the spirit of helping others must be inherited. China has set the target of alleviating all poverty by 2020. My target is to help all families in Ningxia, so every child can go to school. No one is left behind," said Dang. 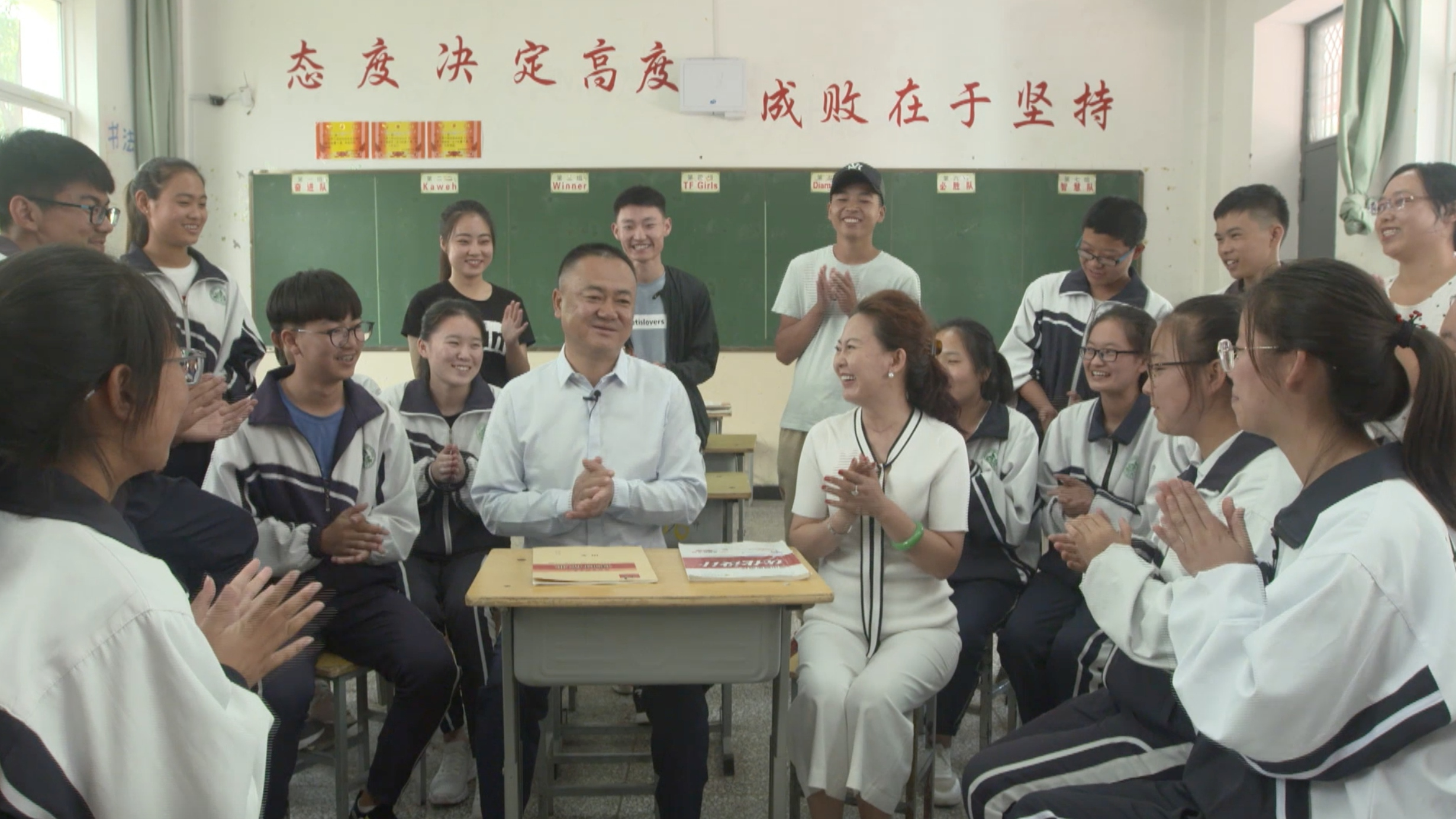 "The super-rich individuals are the main contributors in China's charity field. Those entrepreneurs have created great wealth and they'd think about the meaning of wealth and how to maximize the social value," said Gao Hao, director of the Global Family Business Research Center at Tsinghua University's PBC School of Finance.

He added the specialty of family foundations is that they reflect the founders' personal experiences and their thinking about social development more than traditional foundations.

However, China has a relatively short history of modern philanthropy, as the country has only become rich in recent years. Experts suggest that to promote family foundations, a stronger legal system, better publicity and more cultivation of professionals are needed.