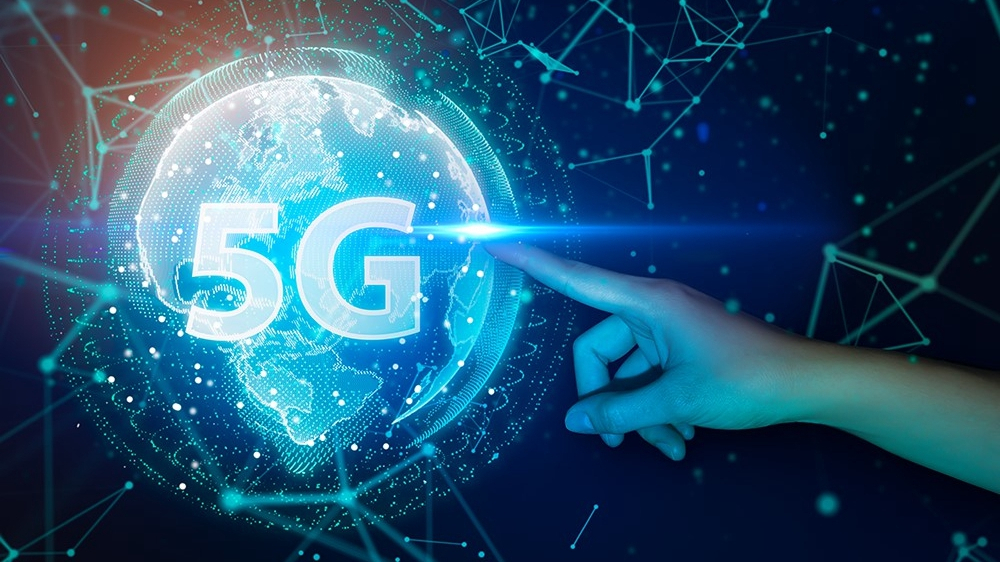 On January 18, it was announced that Chinese telecommunications firm ZTE had secured an agreement with Uganda's MTN to deploy the country's 5G internet network, the first of its kind in East Africa. The company had reportedly beaten Huawei for the contract, another Chinese provider. In attendance at the launch event for the start of 5G trials, the country's Prime Minister Ruhakana Rugunda stated: "If we accept this technology, this country will be the best in Africa."

ZTE is undoubtedly a smaller player in the 5G scene compared to its larger local competitor, but nevertheless, it is not an insignificant one. As of November last year, the Shenzhen firm had secured over 35 commercial 5G contracts around the world. Although it is less than Huawei's estimated 65 (as of December 31, 2019) as a frontline industry player, it is still nevertheless a success. For both ZTE and Huawei, this comes despite a relentless and intensifying campaign by the United States to push countries to blacklist both Chinese firms from their networks.

These circumstances, however, have not mitigated the fact that China enters 2020 as a global leader in 5G technology, and the picture appears to be optimistic. First of all, for many countries, especially so for developing and middle-income nations, Chinese providers continue to be an optimum choice in providing the most affordable, competitive, and high-quality networks. Secondly, the American campaign against both firms appears to be losing momentum, with Britain's open rebuff of Washington's lobbying this week becoming a significant turning point.

The news in Uganda highlights the importance of Chinese innovation to national and technological development in poorer countries. In the modern era, to secure continued economic growth without a competitive internet infrastructure is unthinkable. Whilst in the West, internet infrastructure and widespread connectivity are taken passively for granted, and as a given, in the developing world, these things often have to be created from scratch. As a result, Huawei and ZTE technology are, in effect, indispensable resources to such countries: They present not only the most affordable but also the most effective and fastest way of obtaining state of the art communication and internet technology. 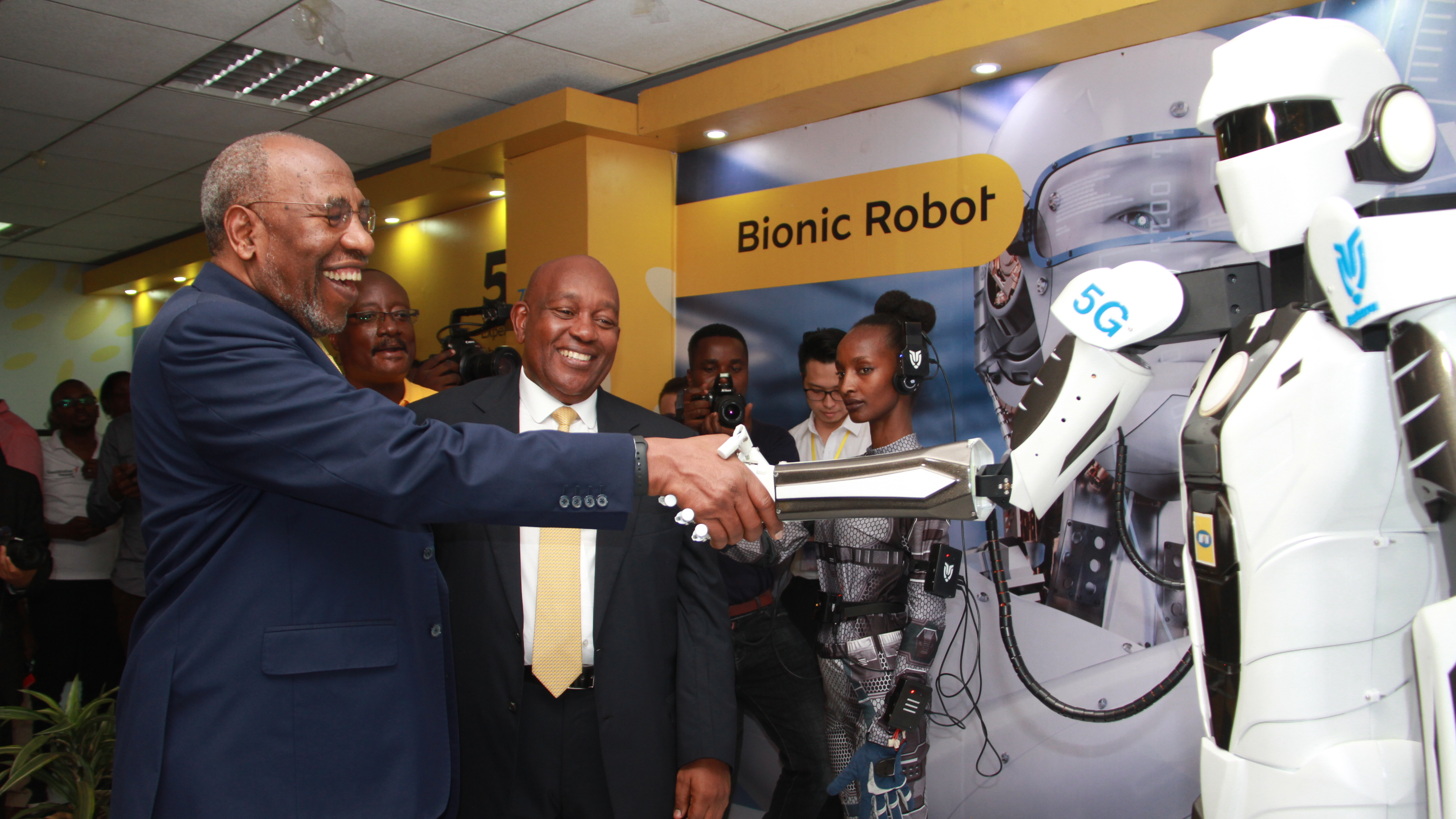 This is not only true for poorer countries, but wealthier ones too. As the United States has aggressively accelerated its campaign to ban Huawei and ZTE from 5G network, it has upped its lobbying to pressure the United Kingdom to do so. However, it, in fact, resulted in a political and media backlash against the White House. Boris Johnson publicly stated "what's the alternative?" He pledged that he wanted Britons to have access to the "best available technology," telecommunications companies BT and Vodafone planning to write a letter to the government lobbying them against a ban, and Conservative linked newspapers The Times and Daily Mail also quoted insider sources saying there was no alternative, and the costs of replacement would be astronomical.

Although Britain's official decision is still on its way, nevertheless, the facts speak for itself: Chinese 5G providers have persistently represented the best and most plausible option for many countries. In the process of this, a Lexology report finds Huawei is the world's largest provider of 5G patents, with 3,325 declared "5G families," the largest provider of 5G technical contributions with 19,473. ZTE sits 5th for the same statistics. Huawei also provides the world's fastest 5G network speed with a trial in Switzerland, hitting a record of 3.67 Gigabytes per second.

Undoubtedly, what we see around the world is that the quality and competitiveness of Chinese providers are "Trumping" so-called security concerns espoused by Washington, which cannot be supported by any evidence. Given this, there are little questions about the fact that China enters 2020 as a global leader in 5G, all while as Washington notes, fails to provide any serious alternative or strategy other than to resort to threatening and complaining to other countries.