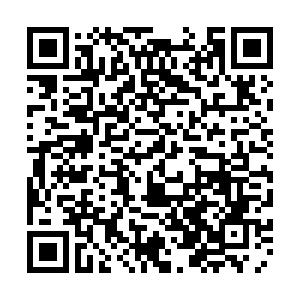 The World Economic Forum Annual Meeting convenes in Davos, Switzerland; the U.S. Senate begins the impeachment trial of President Donald Trump; a series of activities marking the 75th anniversary of the liberation of the Auschwitz concentration camp begins.

This year marks the 50th anniversary of the WEF and the theme for 2020 is Stakeholders for a Cohesive and Sustainable World.

Economic and political polarization will rise in 2020, but severe threats to the climate account for all of the top five long-term risks, according to the WEF's latest Global Risks report.

The third Senate impeachment trial of a U.S. president in history convened on January 16 with the reading of the impeachment articles against Donald Trump.

The actual arguments will get underway on Tuesday after the Senate conducted its ceremonial functions of the impeachment trial.

Trump on trial: Key players and what happens next

Tuesday: The WEF holds its annual meeting in Davos, Switzerland (to Jan. 24); the U.S. Senate begins the impeachment trial of President Donald Trump.

Wednesday: The Fifth World Holocaust Forum opens at the Yad Vashem Holocaust Memorial and Museum in Jerusalem (to Jan. 23) to mark the 75th Anniversary of the Liberation of Auschwitz; French President Emmanuel Macron visits Palestine.