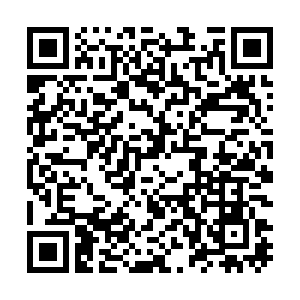 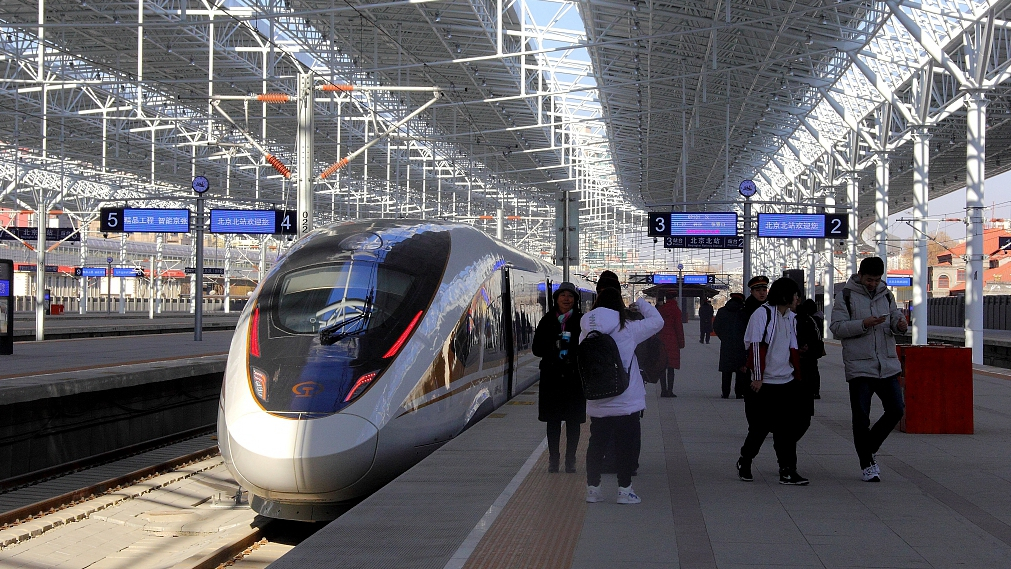 The railway line has received more than 800,000 passengers since it was put into service on December 30, said a source of the company operating the high-speed rail.

With 5G signal, wireless charging, and intelligent lighting, the high-speed line is a showcase of China's latest achievements in railway development from equipment manufacturing and new materials to new artificial intelligence technology.

The train service, with a maximum design speed of 350 kph, reduces the travel time between Beijing and Zhangjiakou from over three hours to 47 minutes.

It also cuts the travel time between the northern Chinese city of Hohhot and Beijing from more than nine hours to about two hours, which greatly facilitates travel during the Spring Festival rush season.

The opening of the high-speed railway also boosts the rapidly growing ski market in Zhangjiakou, a hot winter sports destination.

According to statistics issued by Zhangjiakou's Chongli District, the number of ski tourists in Chongli registered a year-on-year increase of 19 percent to reach 112,778 as of January 12.