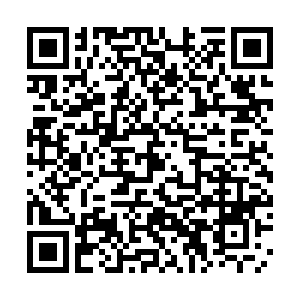 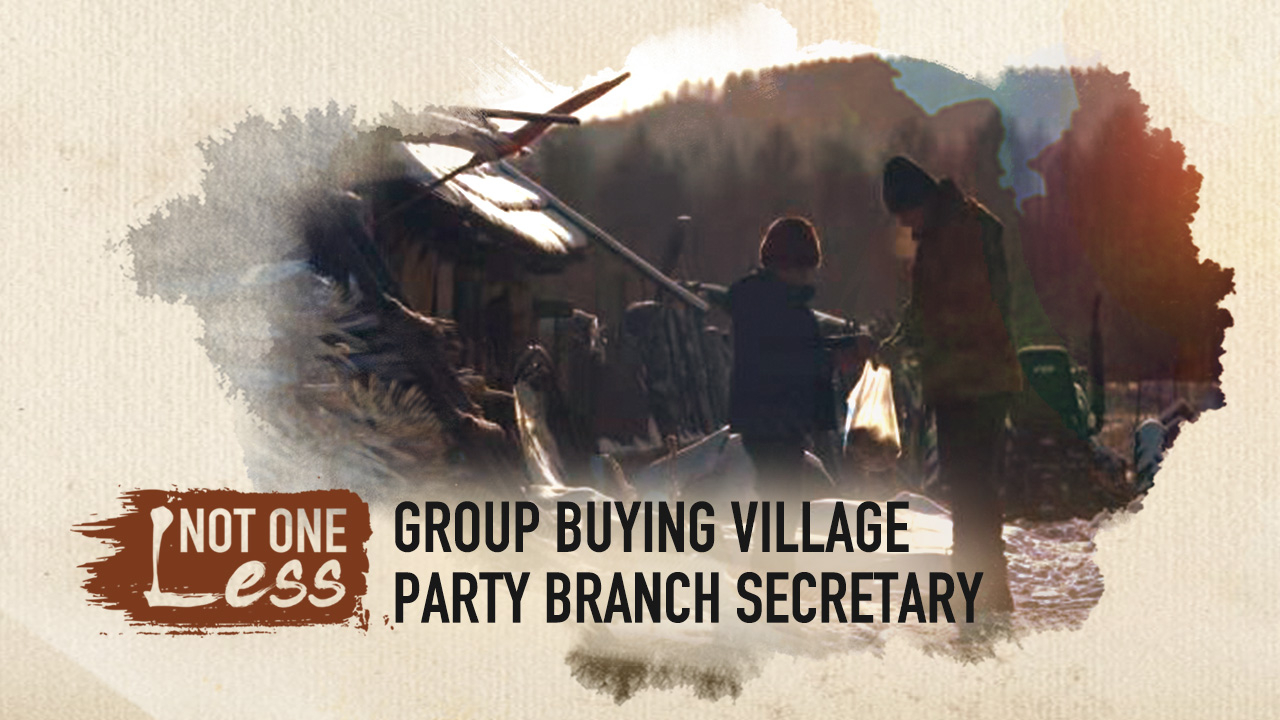 Located in the northwest of Heilongjiang Province, and at the northern foot of the Greater Khingan Range, there is a remote place close to the border. Situated in a cold area, it is called "China's cold pole" due to the extremely low-temperature record of minus 52 degrees Celsius.

Here is Mohe City, the northernmost place in China. 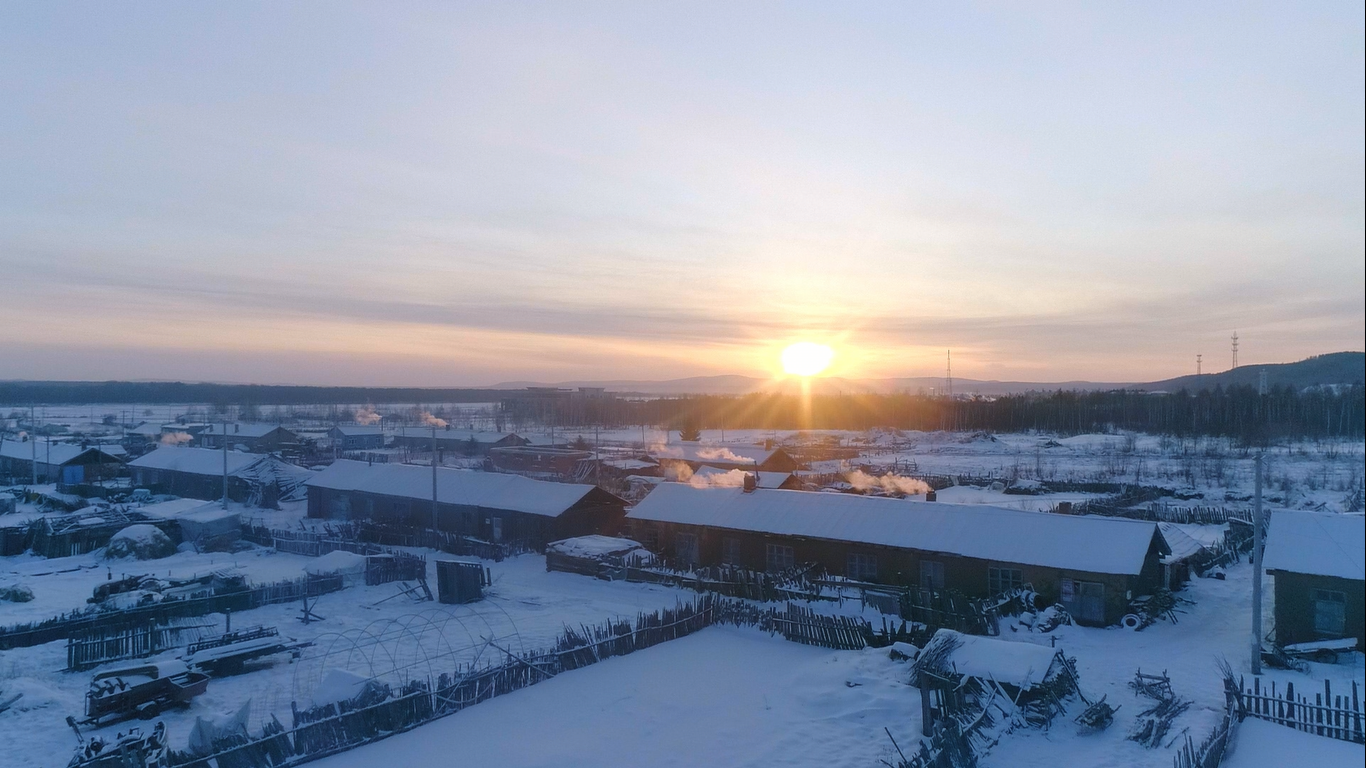 In winter, temperatures in Mohe can go lower than minus 40 degrees Celsius. Snow turns the landscape white. Zhang Weiwei is the first Party branch secretary of Gucheng Village, Xing'an Town, Mohe City. He is busy with the WeChat group he created to promote Gucheng agricultural products. 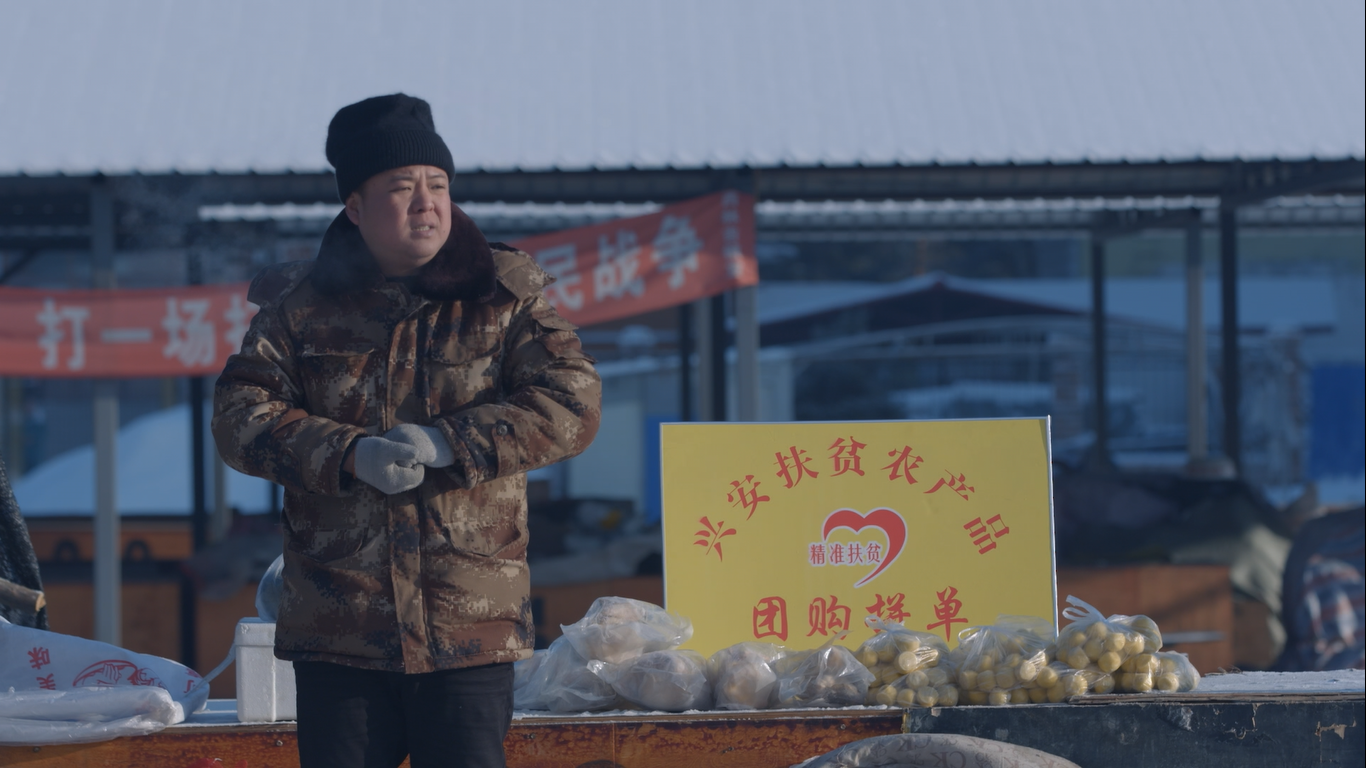 Why did he create the group? "So that the villagers can live a better life," says Zhang. Gucheng Village is more than 260 kilometers from Mohe. Due to labor shortage and the remote location, local agricultural products can't be taken out for sale. There are still 30 poverty-stricken households in the village. The local economy was stagnant.

Totally by accident, Zhang found out about online group buying, and it occurred to him that selling their products through this sharing mode would be much better than to leave them to rot in the field. It is all about small profits and quick returns.

Soon, Zhang set up a WeChat group named "Group buying for Xing'an's produce for poverty alleviation." He invited his relatives, friends, and colleagues to the group, and started by selling corn. 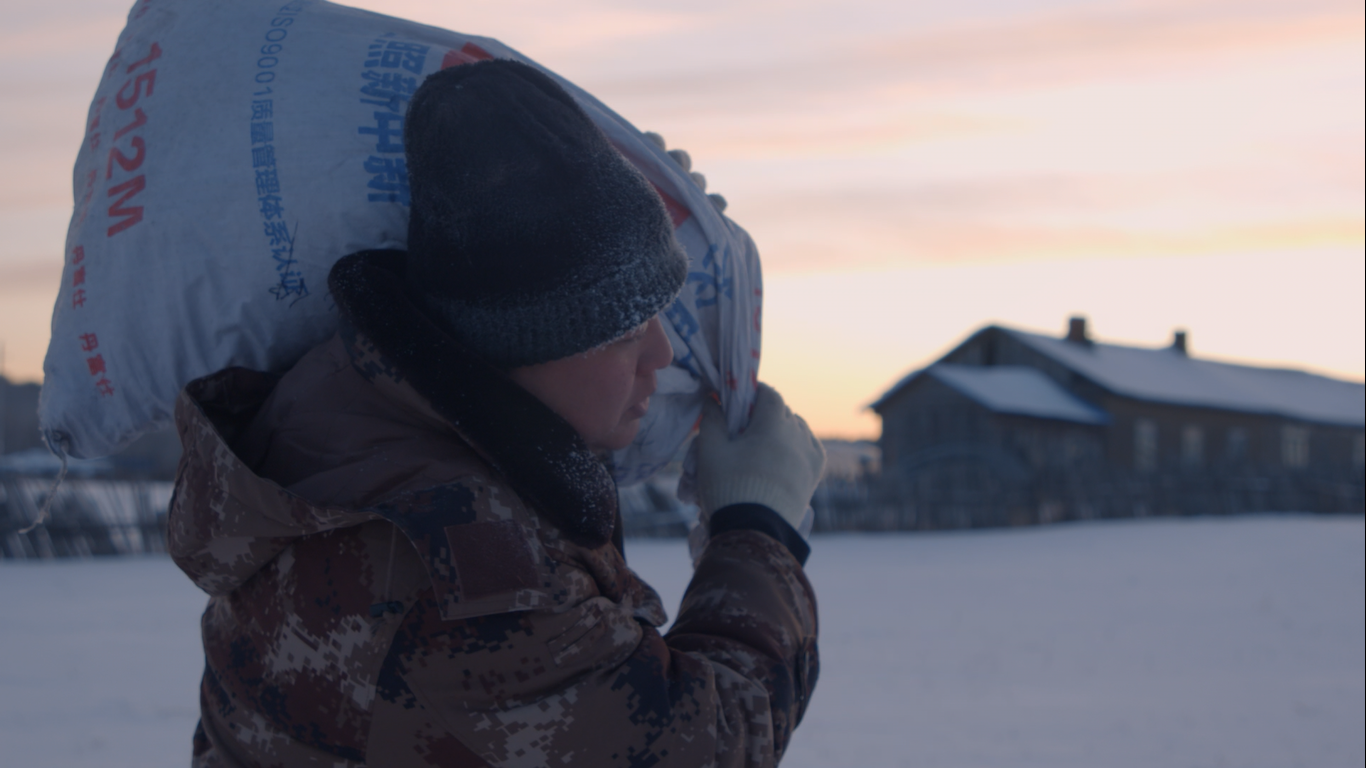 From then on, Zhang started collecting the villagers' products, like potatoes, corn, and eggs. The agricultural products available for sale became more and more diversified, and the prices were low. With more customers joining the group, the villagers' income rose significantly. 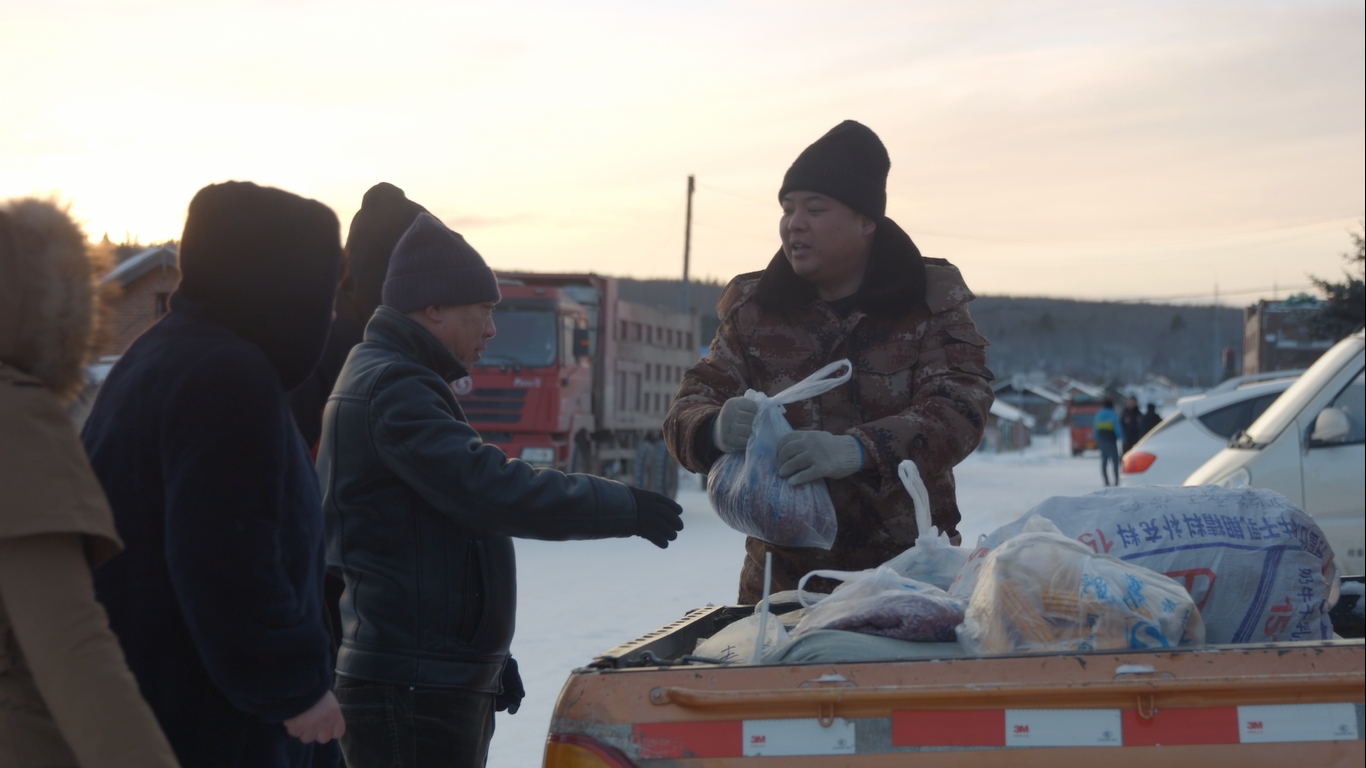 As the business improved, skeptical villagers started to feel more reassured. They came to Zhang and asked him to sell their products. Through the WeChat group, Zhang helped create revenue and also won the villager's trust.

At the same time, quality remains crucial. To prevent cheating, Zhang adopted the pay-upon-delivery method to ensure the quality of the products. In winter, when there are fewer products available, Zhang discussed with the villagers and all decided to sell some local specialties, such as black pancake and pickled Chinese cabbage so that they can make more money. 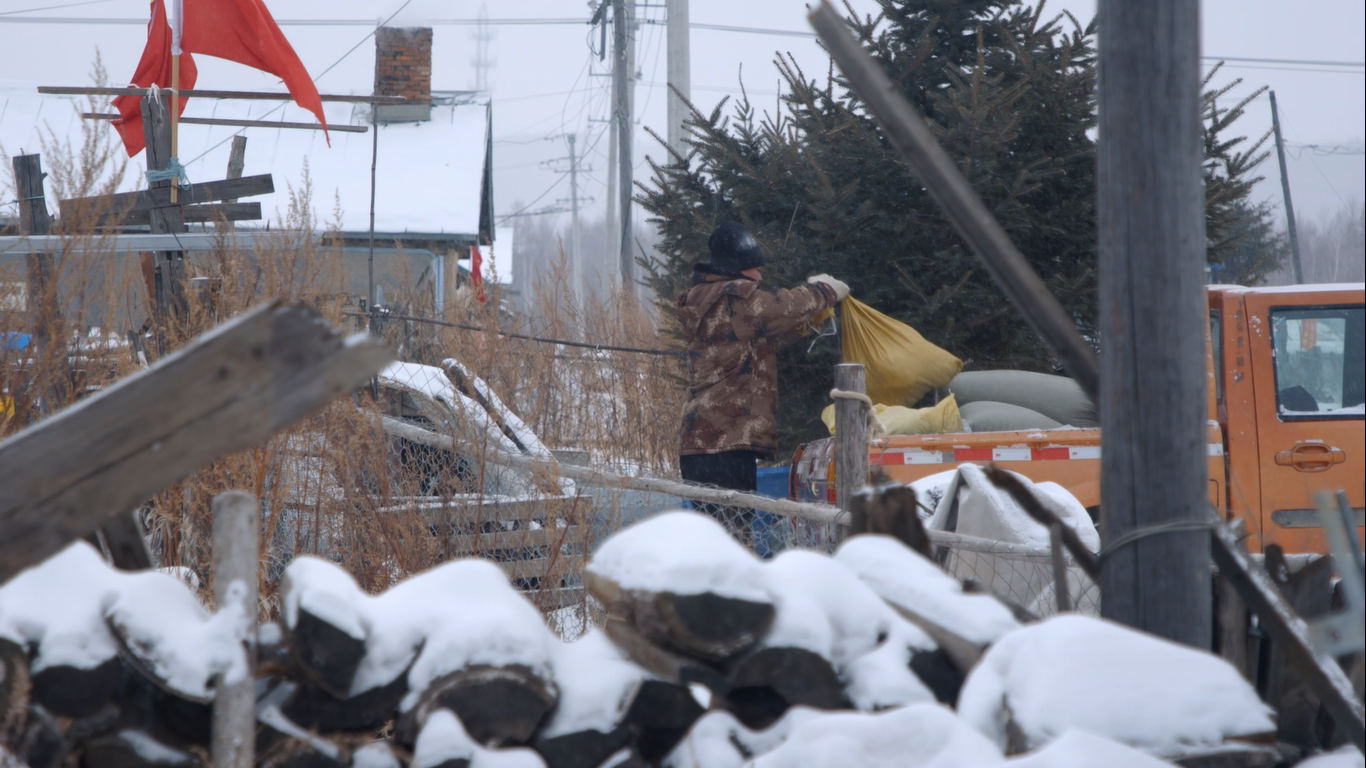 With his efforts, more than 700 customers have joined the group. The daily sales record reached 4,950 yuan. Over five months, Zhang sold agricultural products worth 180,000 yuan for the villagers, with an average income increase of 1,700 yuan among all the 103 households.

"Our villagers are moving into new houses. They are busy with relocation. I hope we can come up with better ideas to make them earn more in the coming year. So that they can afford better decoration for their new home and live a better life," says Zhang. 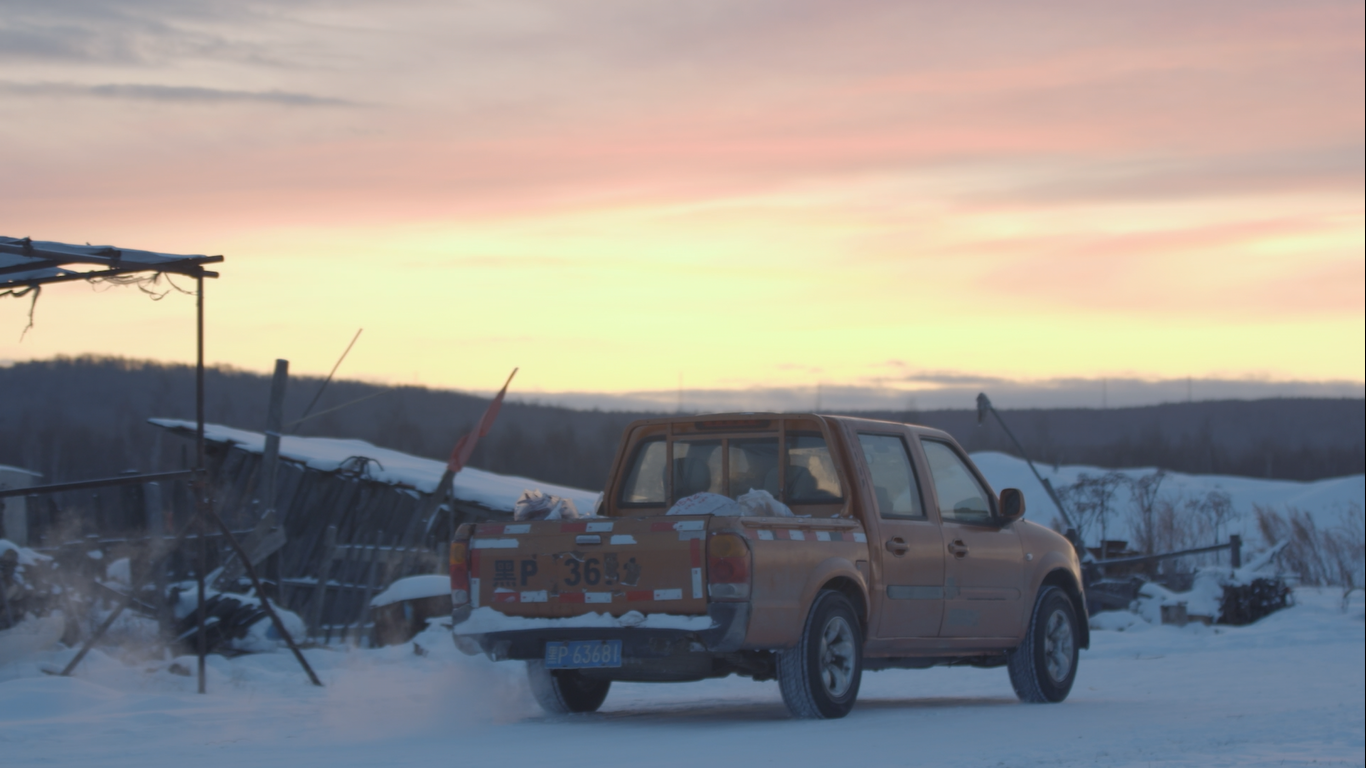 In December 2019, with the help of the town government, Gucheng villagers moved into new buildings. In the coming New Year, with the joint efforts of the secretary and the villagers, the once isolated village sees new hope to shake off poverty and become prosperous. 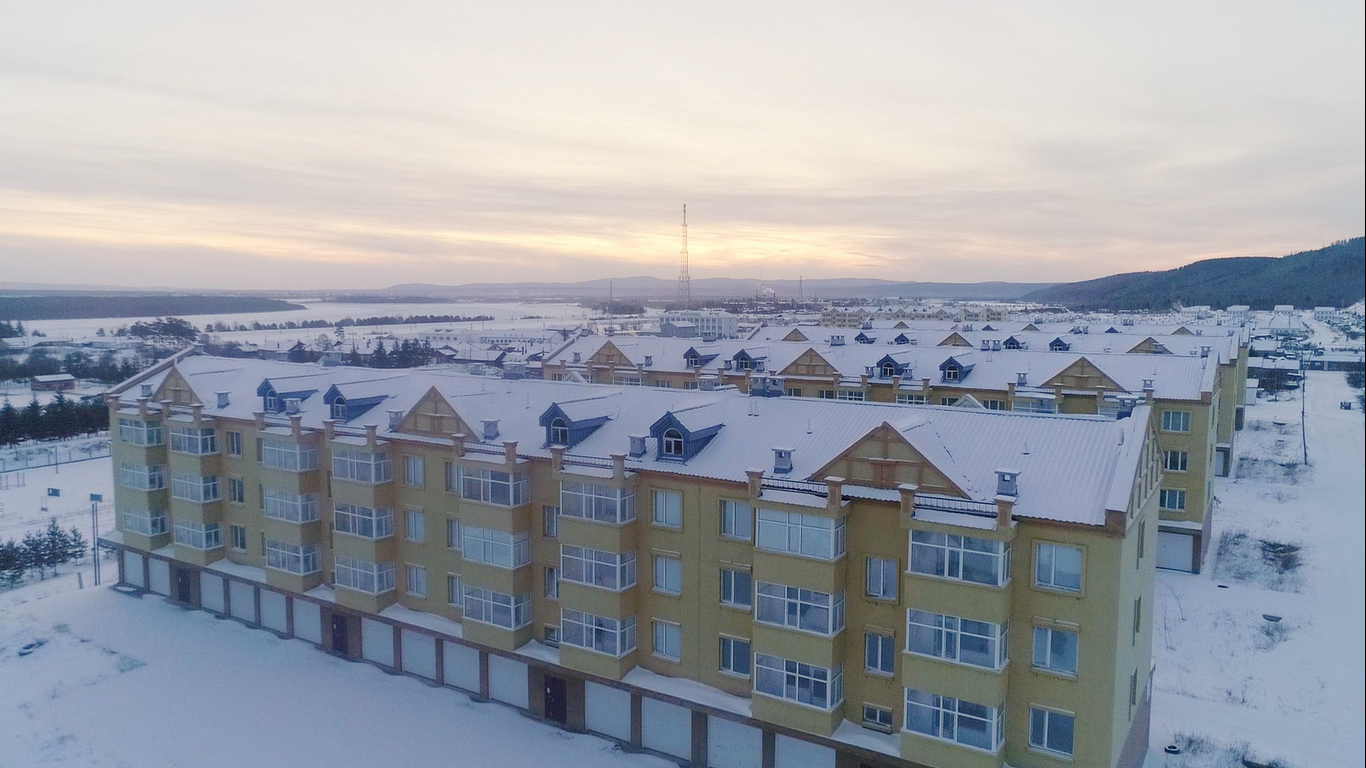