Travelogue: A Garden Hotel in Wuxi
By Megan Zhang 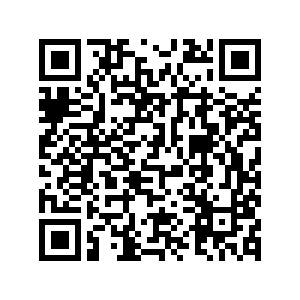 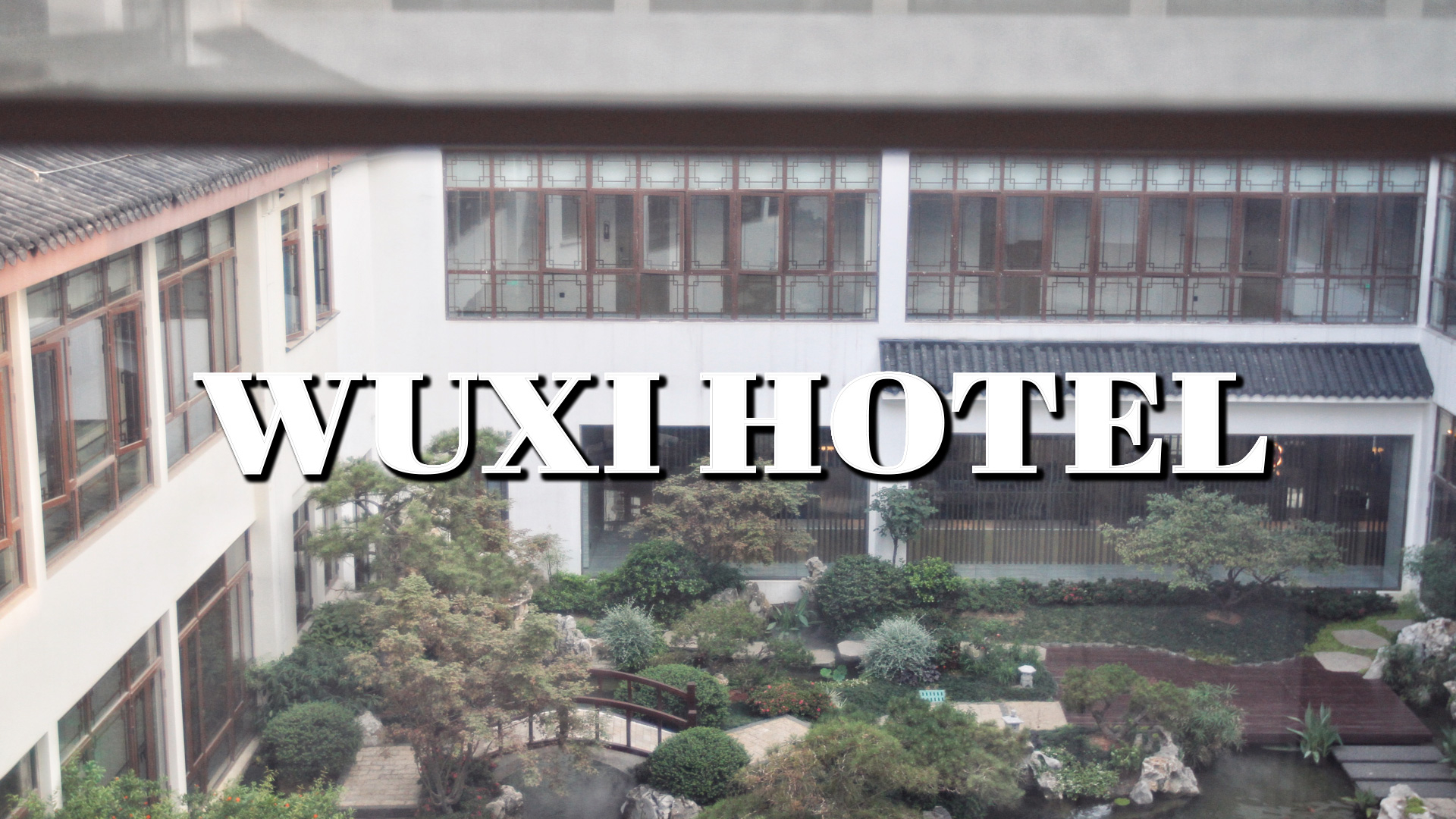 Wuxi in east China's Jiangsu Province is part of the fertile and lush region called Jiangnan, which translates as "south of the Yangtze River." In Jiangnan, you'll find gentle streams, delicate artwork and a relaxing pace of life. Everything about this region felt calm and poetic to me and made me want to slow down my steps and observe my surroundings. 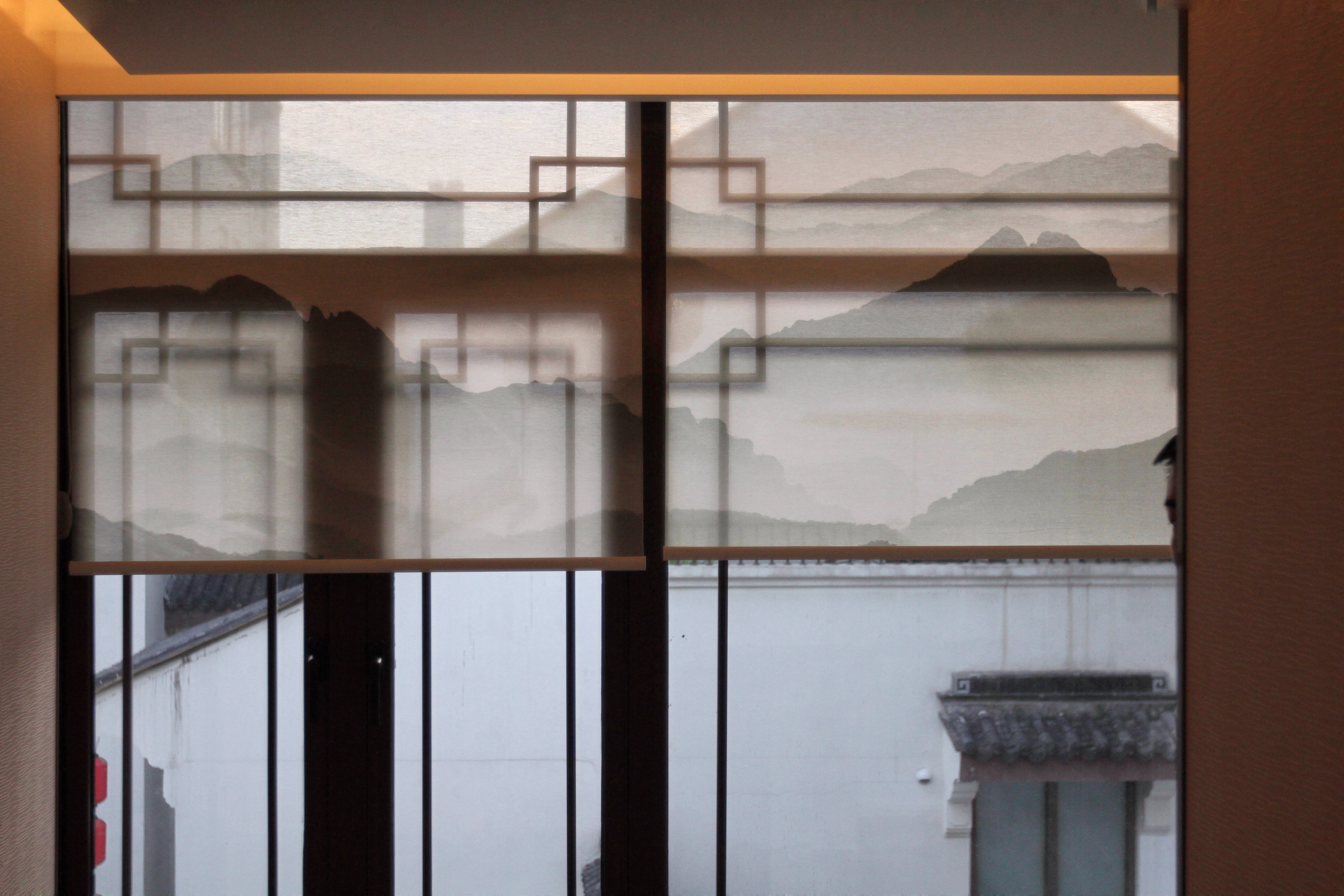 The hotel we filmed in Wuxi turned out to be a perfect fit with this region's identity. The accommodation appeared quite modern at first. But with a closer look, there turned out to be traditional Chinese-style touches everywhere. A painted fan standing on the nightstand. A book about Taoism on the counter. Gorgeous carved wood designs on the doors and windows. They're integrated seamlessly into the overall aesthetic to create a traditional-meets-modern vibe. 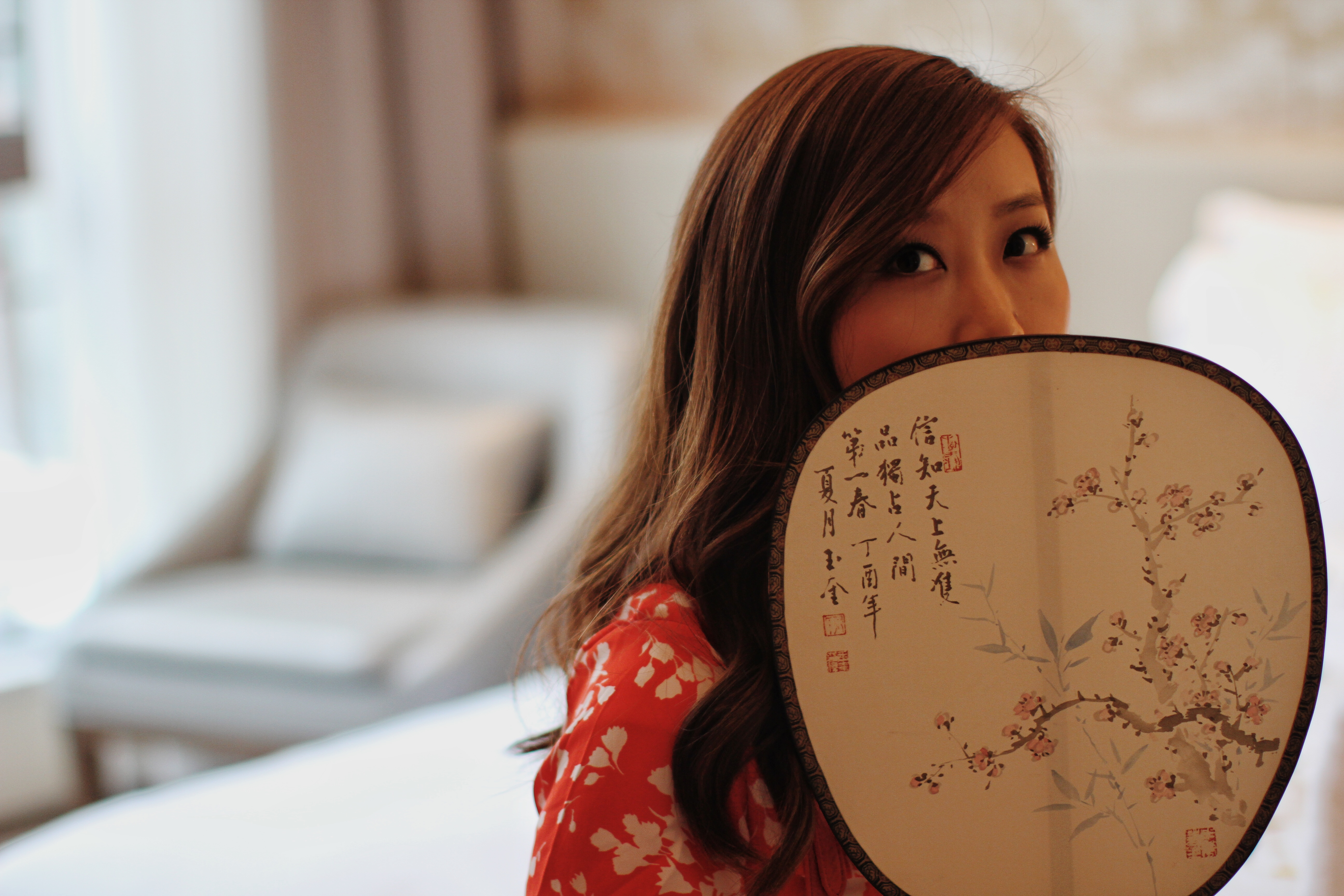 But the crown jewel of this hotel had to be the beautiful garden on the ground floor. The Jiangnan region is famous for its gardens, and this one is built right into the hotel for all the guests to enjoy. A Jiangnan-style garden emphasizes recreating the natural environment in an artistic miniature version, complete with flowing water and little mountains. I had a fun time exploring the place – strolling over the bridges, listening to relaxing guzheng music, and meditatively watching the ripples of the water. It's easy to while the day away in a place as relaxing as this, and that's exactly what I did. 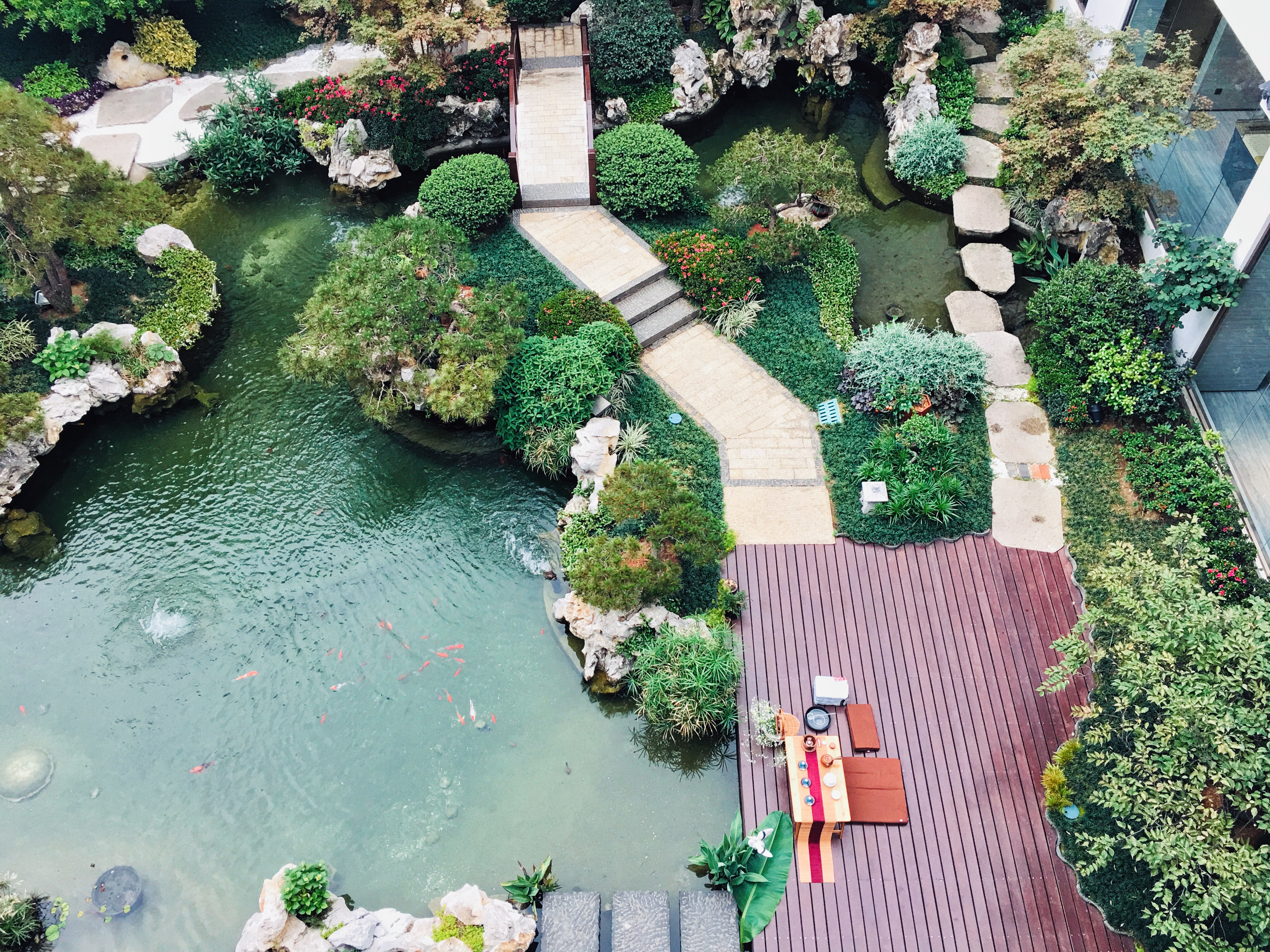 The crown jewel of this hotel is this lovely Jiangnan-style garden. /CGTN Photo

The crown jewel of this hotel is this lovely Jiangnan-style garden. /CGTN Photo