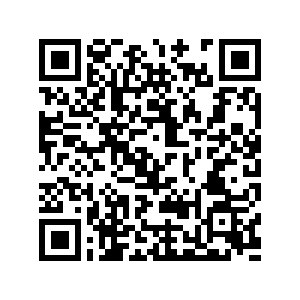 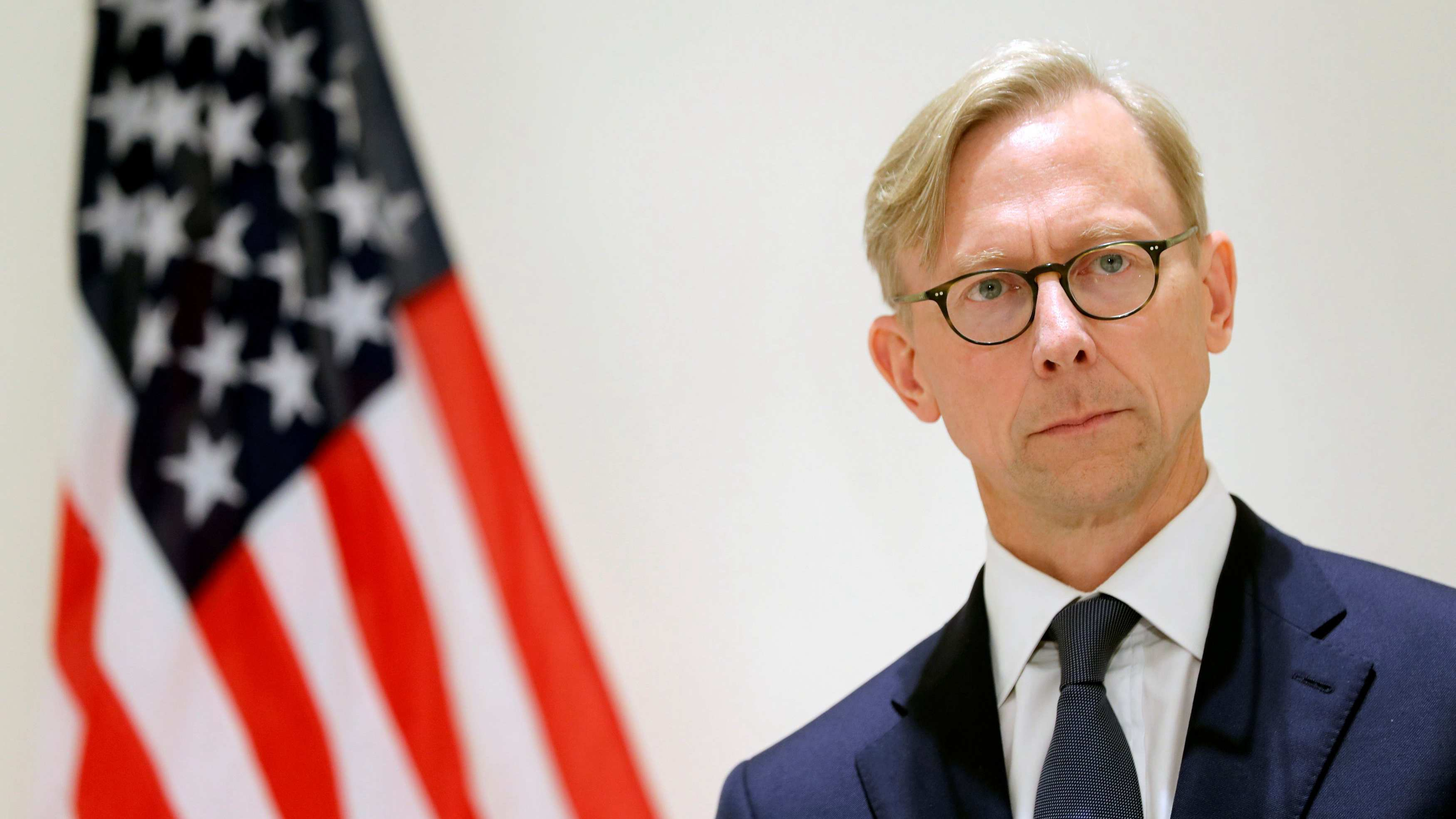 The U.S. State Department said on Saturday that it had imposed sanctions on Brigadier General Hassan Shahvarpour of Iran's Islamic Revolutionary Guard Corps (IRGC), accusing him of commanding units blamed for killing protesters in Iran in November 2019.

Following the designation, the blacklisted individual, as well as his immediate family members, is ineligible for entry into the United States.

"General Shahvarpour was in command of units responsible for the violent crackdown and lethal repression around Mahshahr," Brian Hook, the U.S. State Department's top official dealing with Iran, said during a Friday press briefing in Washington.

The latest move by the U.S. State Department came amid high tensions between Washington and Tehran following the U.S. killing of a top Iranian military commander and Iran's missiles attack on U.S. military bases in Iraq.

The U.S. has sanctioned eight other Iranian officials and two judges in response to the November crackdown.

Iranian Foreign Minister Mohammad Javad Zarif ruled out the possibility of any negotiation over a new nuclear deal.

"We will never negotiate a new deal," Zarif said on Friday during his visit to India's Mumbai to attend a meeting organized by All India Association of Industries.

Under the 2015 nuclear deal, formally known as the Joint Comprehensive Plan of Action, Iran agreed to restrict its nuclear activities in exchange for the termination of Western and UN sanctions.

However, U.S. President Donald Trump pulled Washington out of the deal in May 2018 and slapped full sanctions against Iran.

Trump has been urging a new deal with the aim of more limits on Iran's nuclear program.