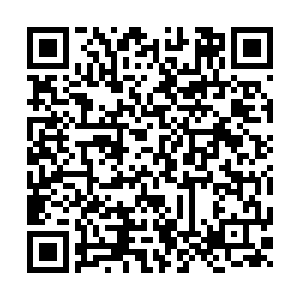 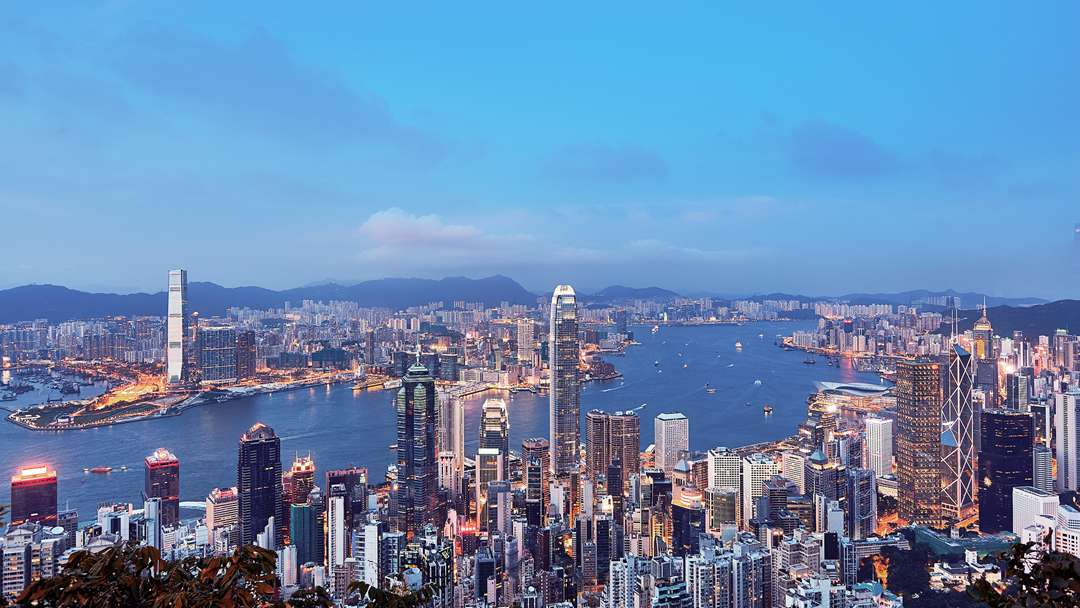 According to this week's report from Nikkei Asia, a total of four Chinese technology companies are considering a secondary listing on the Hong Kong Stock Exchange. The companies are the e-retailer JD.com, the search engine Baidu, the online travel company Ctrip and the online services company NetEase. The restaurant operator Yum China is also reported to be in talks for a secondary listing. JD.com, Baidu, Ctrip and NetEase are already listed on the Nasdaq while Yum China is listed on the New York Stock Exchange.

The possible listing of these companies is expected to raise a total of 15 billion U.S. dollars and investment banks such as Goldman Sachs, Credit Suisse, Bank of America and China International Capital Corporation Limited are going to act as arrangers for the deals.

Last November the secondary listing in Hong Kong of Alibaba marked the world's largest initial public offering (IPO) in 2019 with a total subscription of nearly 13 billion U.S. dollars. Alibaba with that move decided not only to invest on Hong Kong opening a new funding channel but also to send a very powerful political message of faith in Hong Kong and of trust in the motherland.

The decision of JD.com, Baidu, Ctrip and NetEase and Yum China for a secondary listing in Hong Kong is certainly incentivized by the successful move of Alibaba that with such a high-profile IPO opened gave an indirect message to other Chinese companies. The strategy behind this choice has to be considered, especially for companies that have not the size and the global influence of Alibaba, in the current political context where companies still need to navigate.

This week the phase one deal between the U.S. and China has been signed sending a positive signal to the markets in terms of a renewed stability in the relationship between the two world's biggest economies. The deal represents just a first step in fixing the trade disputes between China and the U.S. and it cannot be denied that there are still ongoing tensions between the two countries that need to be addressed in phase two and phase three deals that are expected to follow. 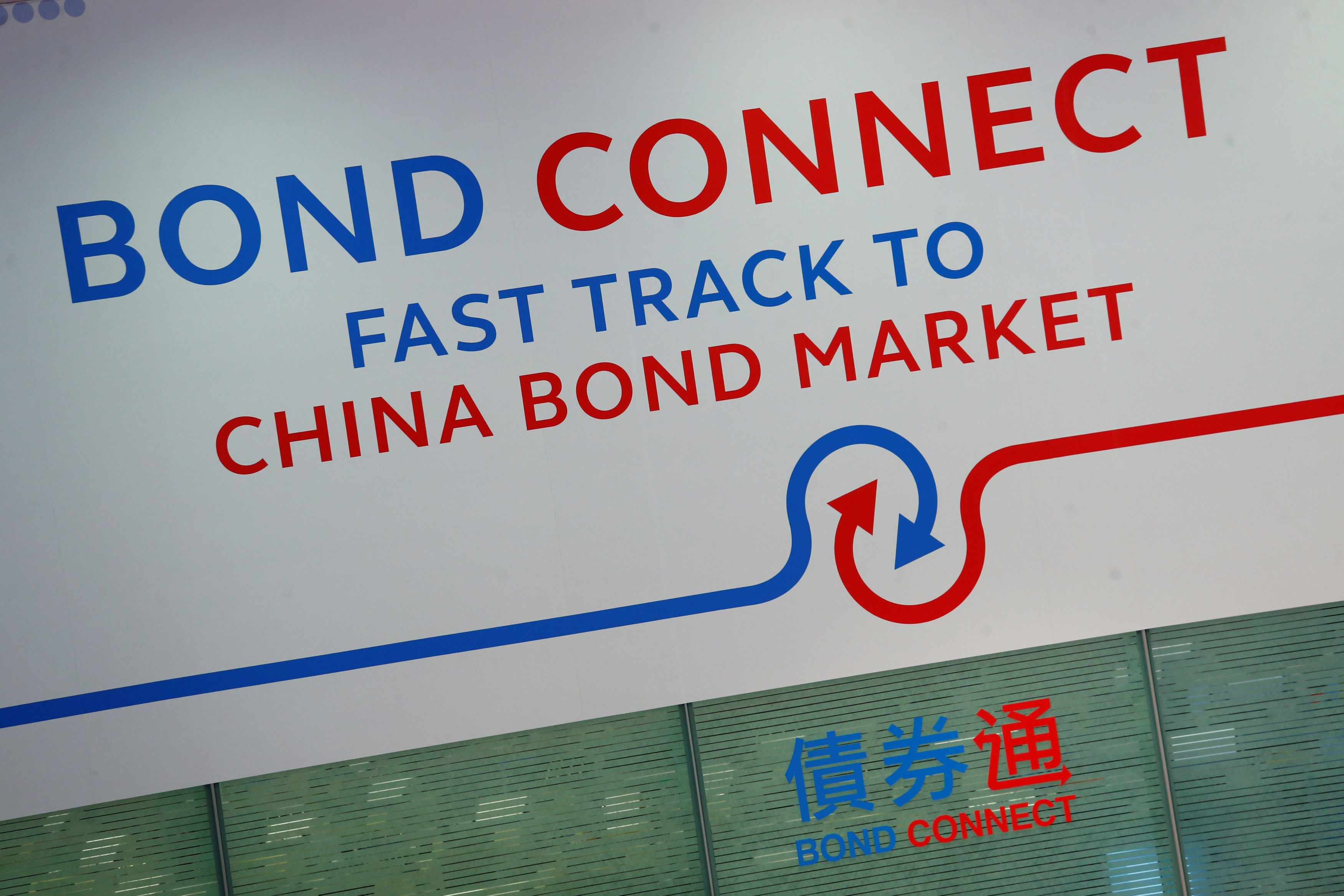 The financial sector and the tech industry disputes are far from being solved and the current status is reflected by the increased scrutiny that Chinese companies' IPOs need to go through on the Nasdaq when applying for a listing on the U.S. stock exchange.

Several media sources have speculated that Nasdaq could implement new listing rules to prevent Chinese companies from listing in the U.S. Among these rules the stock exchange could delay on purpose the listing of a Chinese company in the U.S. if it does not comply with rules such as demonstrating to have shareholders based in the U.S., having operations and management present in the country or raising limits on the average trading volume of the stocks and on the minimum share of capital held by a single shareholder.

The U.S. still remains an attractive destination for Chinese companies due to the efficiency and sophistication of its markets but Chinese companies have already started to change their mindset in terms of preferred choice for a listing and, with a less welcoming U.S. market, they are moving their attention to other destinations such as Hong Kong that offers the opportunity to raise capital from global investors close to home avoiding the political risk currently present in the U.S. capital markets.

Hong Kong is the natural choice for a Chinese company's secondary listing since it represents the gateway to Asia and specifically to Chinese mainland being the country's largest offshore RMB center and holding special access to the Chinese mainland's equity and fixed income markets though the stock connects with Shanghai and Shenzhen and the bond connect with the Chinese mainland. This privileged status constantly attracts a large volume of investments from global investors who want to enter the Chinese market and are guaranteed with safe legal and financial environment.

Moreover, Hong Kong does not have any serious competitor in Asia considering that the Singapore's stock exchange is comparatively small and does not have IPOs as its main expertise since the city-state is a global wealth management and private banking hub.

Hong Kong can only grow in its importance as a preferred destination for a secondary listing and this condition could eventually turn positively into a primary listing choice. Considering the growing importance of Chinese companies on global markets and the world's highest number of unicorns that are created in mainland each year it is in the interest of Hong Kong to become an attracting hub for the most interesting unlisted Chinese companies such as Bytedance, the owner of the video-sharing app TikTok, that would represent a big win for the Hong Kong Stock Exchange.