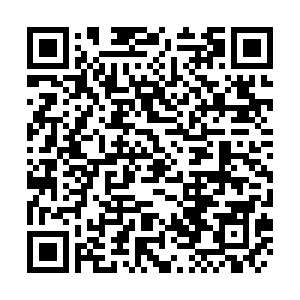 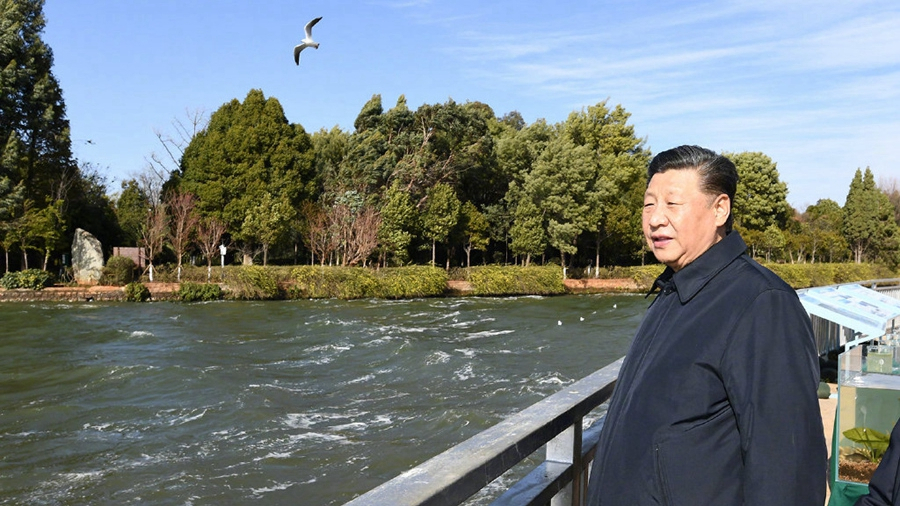 Xi, also general secretary of the Communist Party of China (CPC) Central Committee, paid a visit on Monday to the wetland of Dianchi Lake in Kunming, the province's capital city, where he observed the protection and management of the lake.

During the afternoon, Xi toured the Kunming International Convention and Exhibition Center, where he learned about market supply ahead of the Spring Festival and exhibitions of merchandise from home and abroad. 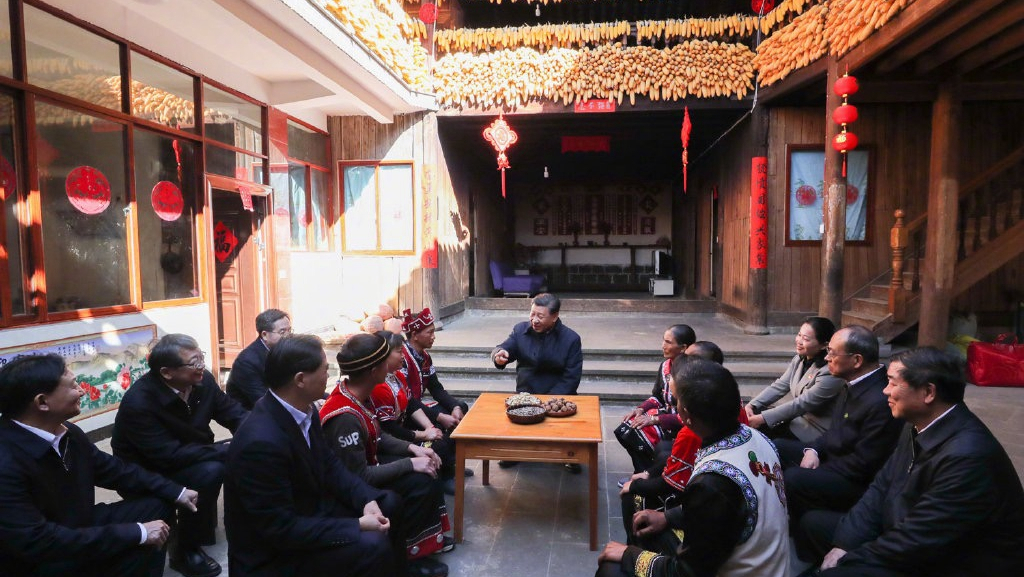 Xi started his inspection tour on Sunday, when he went to a village of the Wa ethnic group in Qingshui Township of the city of Tengchong to learn about poverty alleviation efforts and extend Chinese New Year greetings to villagers. 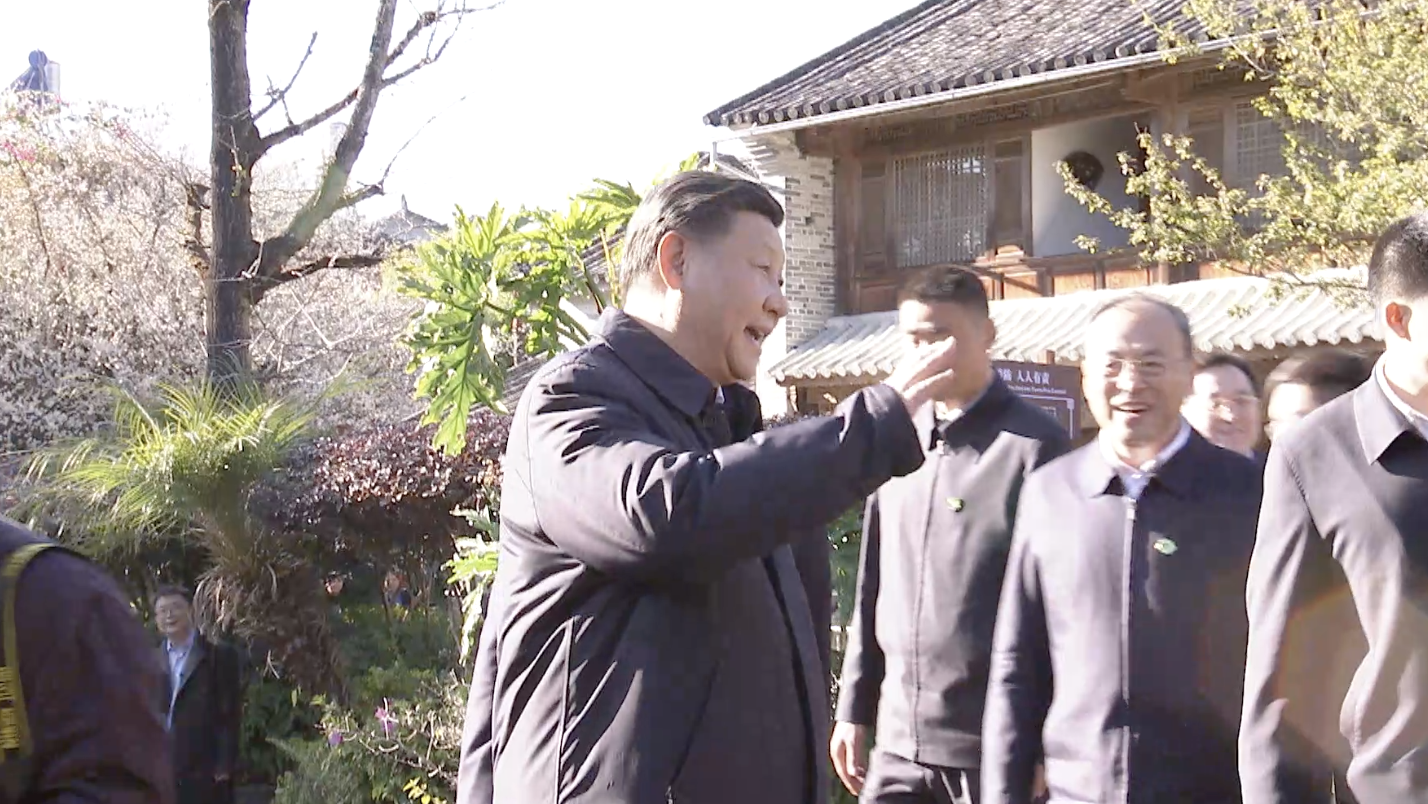 Xi also congratulated villagers for their work in shaking off poverty. Yunnan Province reduced its poverty-stricken population from 8.04 million in 2012 to 1.79 million in 2018, according to a National Bureau of Statistics survey team in the province. 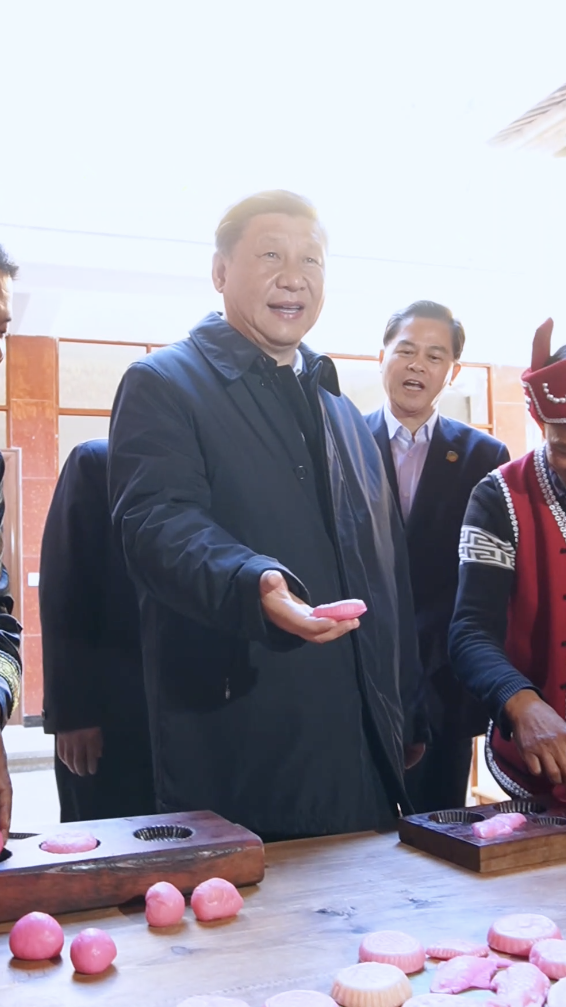 China has set 2020 as the target year to complete the building of a moderately prosperous society and eradicate poverty. 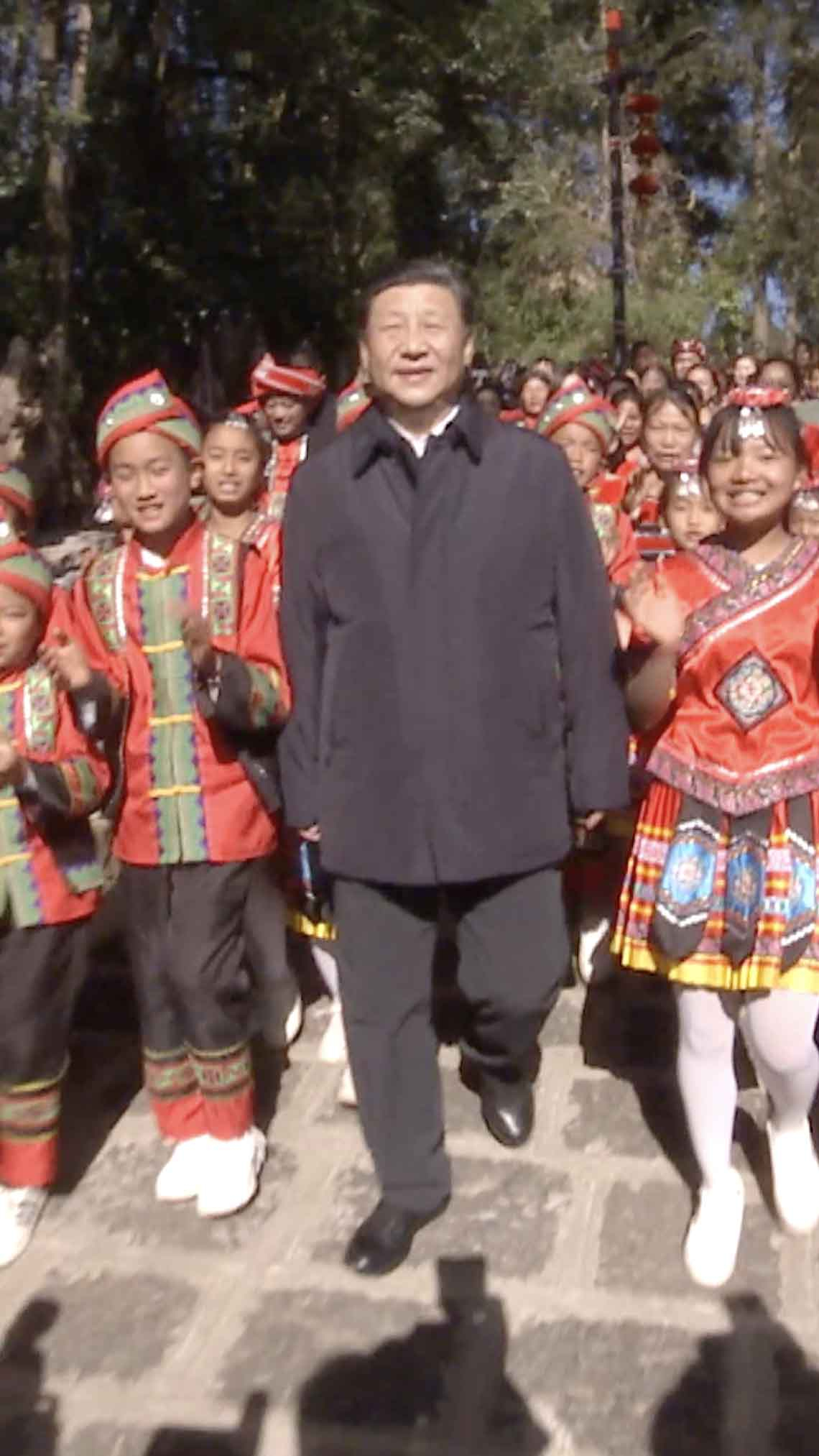 During his tour, Xi visited a shop, talked to the shop owner, and wished him a booming business. 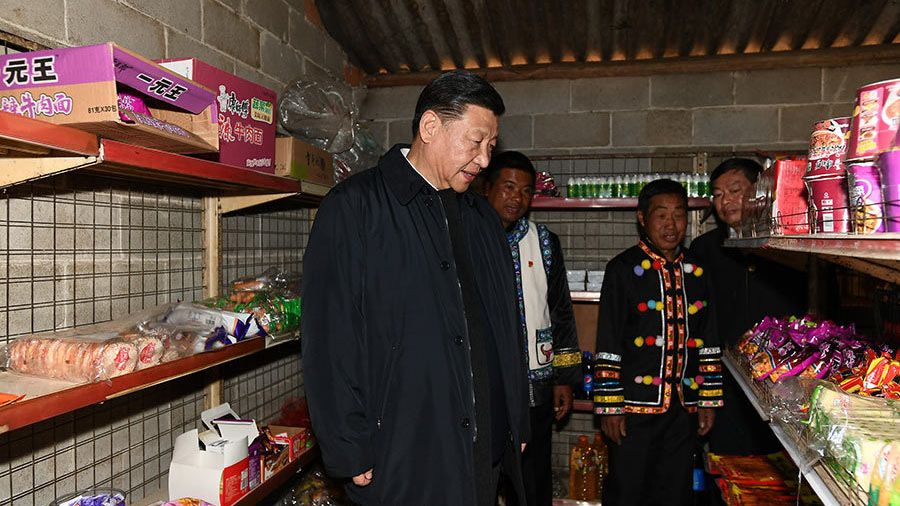 Xi also exchanged greetings with tourists during the visit.

"Xi Dada, where is Peng Mama?" rang out from the crowd Sunday when Xi was visiting the old town of Heshun, a popular tourist destination in southwest China's Yunnan Province.

"(She) didn't come," Xi replied with a smile. "Just busy preparing for the New Year at home like everyone else."

Xi Dada and Peng Mama are popular nicknames Chinese netizens have given Xi and his wife Peng Liyuan, which are translated as Uncle Xi and Aunt Peng. 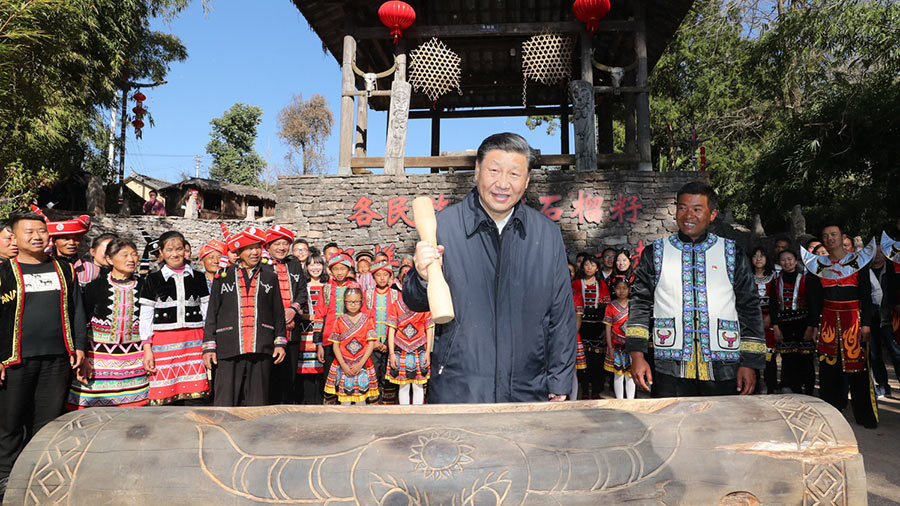 After China completes the building of a moderately prosperous society in all respects, it is necessary to comprehensively promote rural vitalization and further address problems including the imbalance between urban and rural development, Xi said.

Efforts should be made to develop rural industries, improve the rural economy, increase income and improve people's well being, he noted.

During his visit to the Wa ethnic group village, Xi beat a wooden drum three times according to local customs to wish favorable weather for bumper harvests, peace for the country and the people, and peace for the whole world. He also extended Chinese New Year greetings to the villagers. 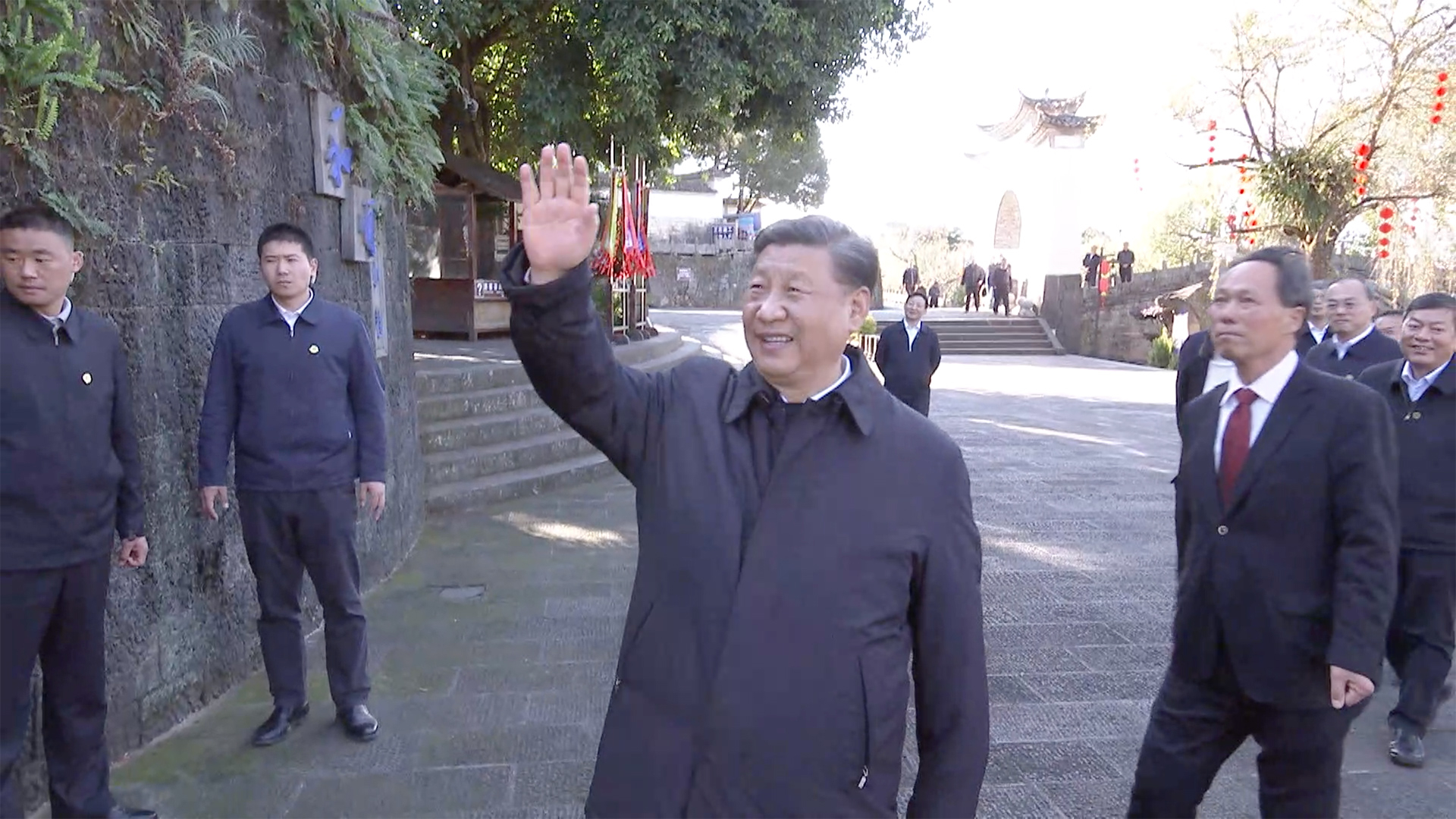 Xi then visited the old town of Heshun, a gateway on the ancient Southern Silk Road that linked China's Sichuan and Yunnan provinces with Myanmar and India, to learn about exchanges, historical and cultural inheritance, as well as ecological and environmental protection along the ancient trade route.

In Heshun, Xi went to the Heshun library, which was founded in 1928 with donations by overseas Chinese returning to their hometown. The library is China's oldest village library famous for its impressive collection of books and architectural complex featuring a combination of Chinese and Western elements.

Xi also visited the Ai Siqi Memorial Hall in Heshun and urged good communication of the adaptation of Marxism to the Chinese context.

Ai Siqi is the pen name of Li Shengxuan, a famous Marxist philosopher born in Heshun. 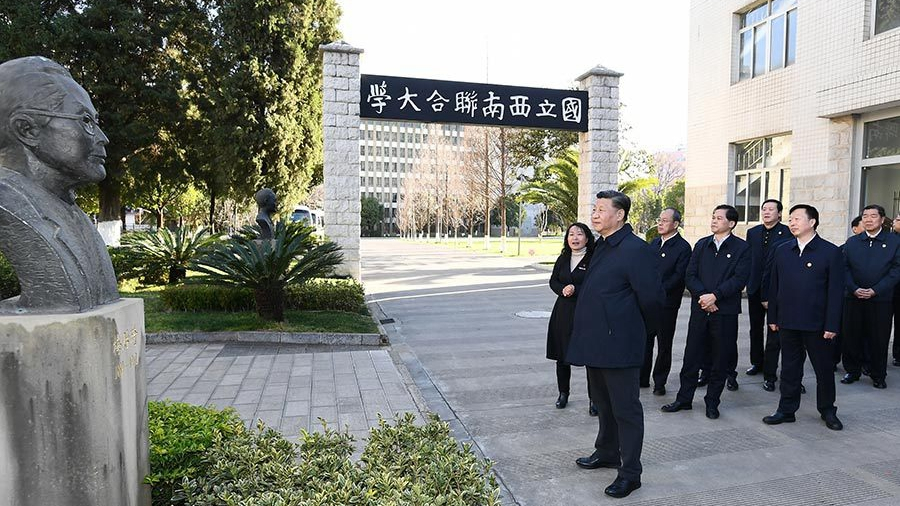 The NSAU was a coalition between Peking and Tsinghua universities in Beijing and Tianjin's Nankai University during the Chinese People's War of Resistance Against Japanese Aggression.

Xi visited the museum commemorating the university, and learned about the history of the institution when its teachers and students dedicated themselves to the country during the war.