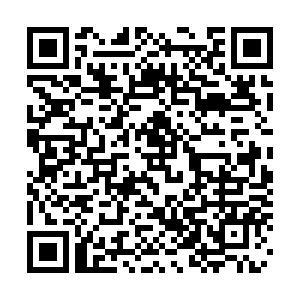 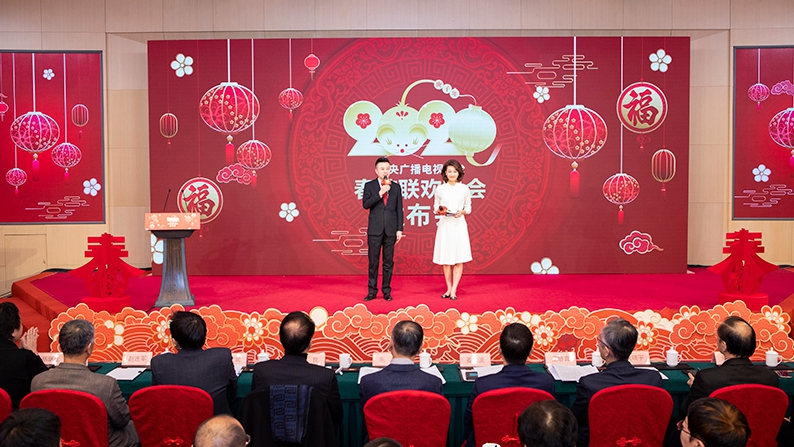 The China Media Group (CMG) briefed the media on Monday on highlights of the 2020 Spring Festival Gala which will feature innovations in performances and broadcasting technologies.

It will this year feature a fusion of "5G+4K+8K+AR" technologies, in keeping with the CMG tradition of using the latest technologies over the decades as it raised the artistic appeal of the presentations.

The 5G network fully covers the main venue and sub-venue of the gala. CMG will adopt 5G+8K technology to realize multi-camera shooting and produce an 8K gala.

Moreover, a virtual network interactive system (VNIS) will be used for the first time, bringing a new viewing experience. 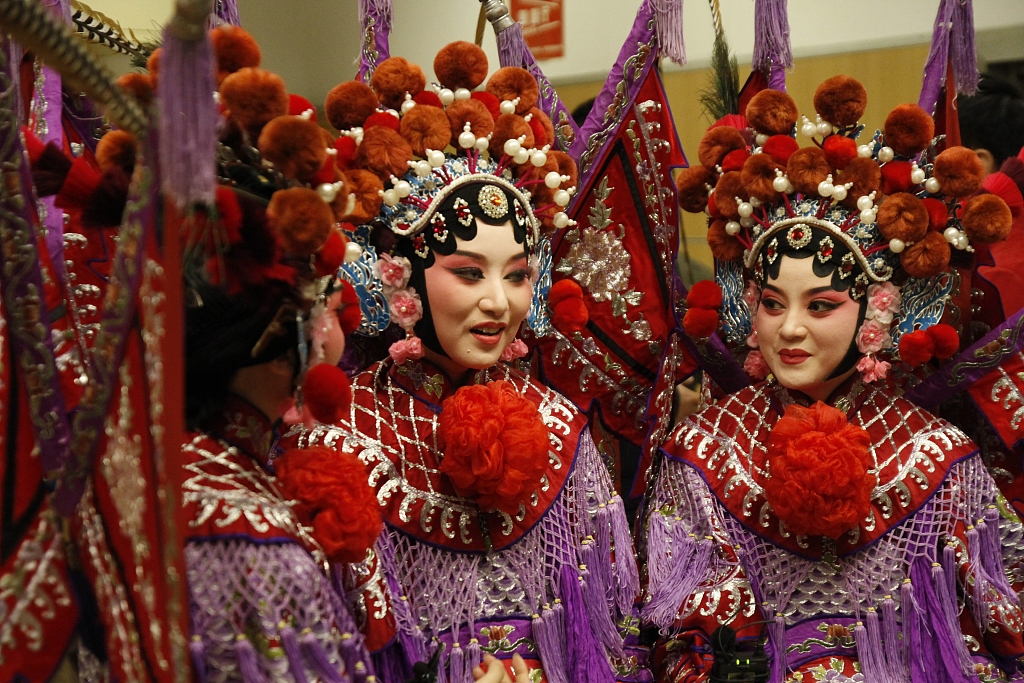 Performers mingle ahead of a Spring Festival Gala rehearsal in Beijing. /File Photo

Performers mingle ahead of a Spring Festival Gala rehearsal in Beijing. /File Photo

The gala, known as Chunwan in Chinese, is in its 37th edition this year. First launched in 1983, it remains one of China's most-watched TV programs. Last year, the gala set a new viewer number record of more than 1.17 billion at home and abroad, according to CMG.

It features singing, dancing, crosstalk, magic, humorous skits and acrobatics. According to the producer, viewers will see a slew of new faces. Unlike previous years, the magic and acrobatics will incorporate artistry and pop culture, it said.

Gala viewers can interact through their television and mobile screens, an important feature of welcoming the Year of the Rat.

The interactive activities will be different from previous years. For the first time, CMG will join hands with Kuaishou and hand out red envelopes totaling 1 billion yuan – the highest amount ever in the history of the Spring Festival Gala.

Many channels and new media platforms under CMG will broadcast the gala live, as well as over 500 media outlets in over 170 countries and regions, including the U.S., the UK and Japan.