Can Russia's Constitution be above international law?
Alexandr Svetlicinii 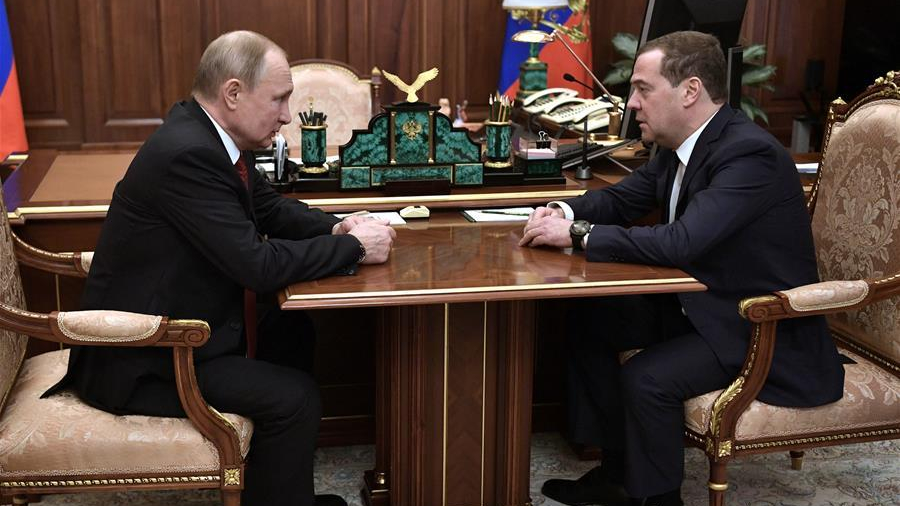 Editor's note: Alexandr Svetlicinii is an associate professor of law at the University of Macau, where he also serves as program coordinator for the Master of Law in International Business Law. The article reflects the author's opinions, and not necessarily the views of CGTN.

On 15 January 2020, in his annual address to the Federal Assembly, Russian President Vladimir Putin proposed several constitutional amendments, which have attracted worldwide attention. Both Russian and foreign media have primarily focused on the political implications of the proposed constitutional reform.

It has been highlighted that a proposed constitutional amendment concerns the supremacy of the constitution over international law in the Russian Federation.

Namely, Vladimir Putin declared, "I truly believe that it is time to introduce certain changes to our country's main law, changes that will directly guarantee the priority of the Russian Constitution in our legal framework. What does it mean? It means literally the following: requirements of international law and treaties as well as decisions of international bodies can be valid on the Russian territory only to the point that they do not restrict the rights and freedoms of our people and citizens and do not contradict our Constitution."

This statement has caused considerable confusion in the expert community, both in terms of its meaning and its implementation.

In the hierarchy of norms, the Constitution already has supreme juridical force and enjoys supremacy over national laws and regulations. Article 79 already provides that Russia can enter into international treaties "if this does not involve the limitation of the rights and freedoms of man and citizen and does not contradict the principles of the constitutional system." Such international treaties can be checked on their consistency with the Constitution by the Constitutional Court before they come into force and should not be ratified if a contradiction is established.

The meaning of the proposed amendment that the Constitution should enjoy supremacy over international law in Russia can be viewed in the light of the application of the European Convention of Human Rights (ECHR), to which Russia has been a party since 1996. 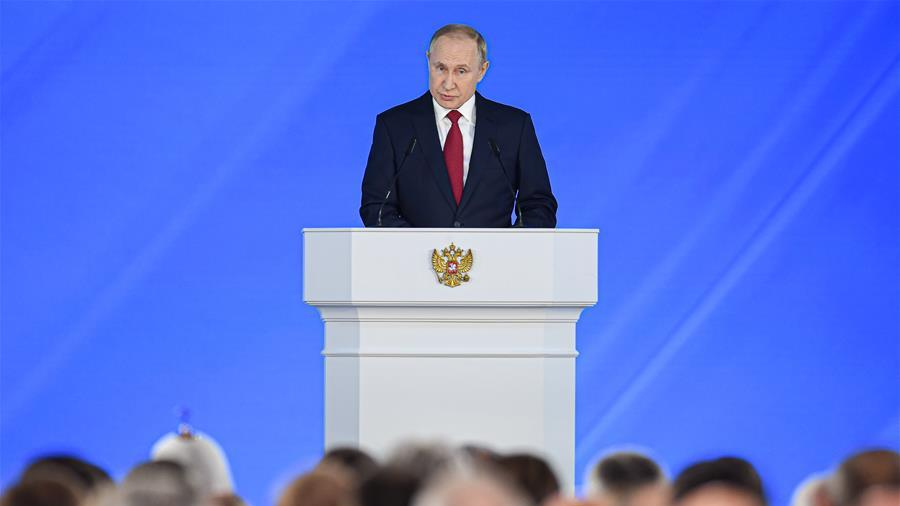 Under this treaty, the European Court of Human Rights (ECtHR) resolves disputes brought by the citizens against member states. In 2013, the ECtHR heard a case of two Russian citizens, who were convicted prisoners in detention and, according to the Russian Constitution were not eligible to vote in the elections. The ECtHR ruled that this restriction was contrary to the ECHR and found the Russian state in violation of the right to vote. In reaction to this and similar judgments of the ECtHR, the Constitutional Court ruled in 2015 that the judgments of the ECtHR can be enforced in Russia only if they do not contradict the Constitution.

One obstacle in pushing through the proposed amendment is the fact that the constitutional provision concerning the status of international law in the Russian legal system is included in the Chapter I "The Fundamentals of the Constitutional System."

The provisions of this chapter can be amended only following a special procedure, which requires the affirmative vote of the three-fifths of the total number of the members of the Council of the Federation and the deputies of the State Duma and the establishment of the Constitutional Assembly.

Nevertheless, in his address, President Putin reiterated that "the amendments that we will discuss do not concern the foundations of the Constitution and, hence, can be approved by Parliament in line with the existing procedure and law through the adoption of relevant constitutional laws."

This implies that the prospective referendum or survey will have only a consultative purpose, while the final decision should be made by the legislature. Therefore, until the adoption of the law on a constitutional assembly, it is doubtful that the proposed amendment could be included in the Constitution.

Nevertheless, the Russian president has promptly convened a working group consisting of 75 individuals including members of the federal and regional legislative assemblies, representatives of the professional societies and non-governmental organizations, academics, actors and athletes. The working group was charged with the preparation of the announced constitutional amendments.

The above mentioned substantive and procedural issues may eventually prevent the passage of the proposed constitutional amendments concerning the supremacy of the Constitution over international law in Russia. However, it sends a clear message to the international community and international organizations and tribunals that Russian leadership intends to defend the country's national sovereignty and protect it from outside influence.