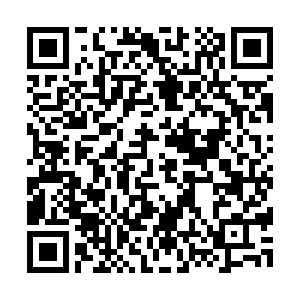 The core module of China's first space station and a test ship of new-generation manned spacecraft reached the Wenchang Satellite Launch Center on Monday, according to the China Manned Space Engineering Office (CMCEO).

This means China will soon begin building its own space station, a spacecraft that will orbit the earth for decades and be a safehouse for astronauts.

The core module is named "Tianhe" and is the management and control center of the space station. It is 16.6 meters long, with a maximum diameter of 4.2 meters and a launch mass of 22.5 tons.

The core module can host 3 astronauts and do long-term missions in orbit. It is so far the largest spacecraft developed by China and is able to support various space science  and technical experiments inside and outside the capsule.

A video of the Tianhe module is available here.

The manned spacecraft is specially crafted for the space station mission and manned lunar exploration. It is 8.8 meters long, with a launch mass of 21.6 tons. According to the CMCEO, the spacecraft is designed with high safety, high reliability, multi-tasking and modular characteristics. The test ship will be mainly used to assess pneumatic thermal protection, re-entry control and group umbrella deceleration recovery and other key technologies.

As planned, a Long March-5B heavy rocket is scheduled to arrive at the Wenchang space launch site in early February. The mission is expected to be carried out later in 2020. China has announced that more modules will be launched and docked to the core and eventually assembled to a full-function space station.

(Gong Zhe contributed to this story.)