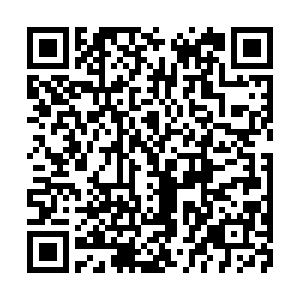 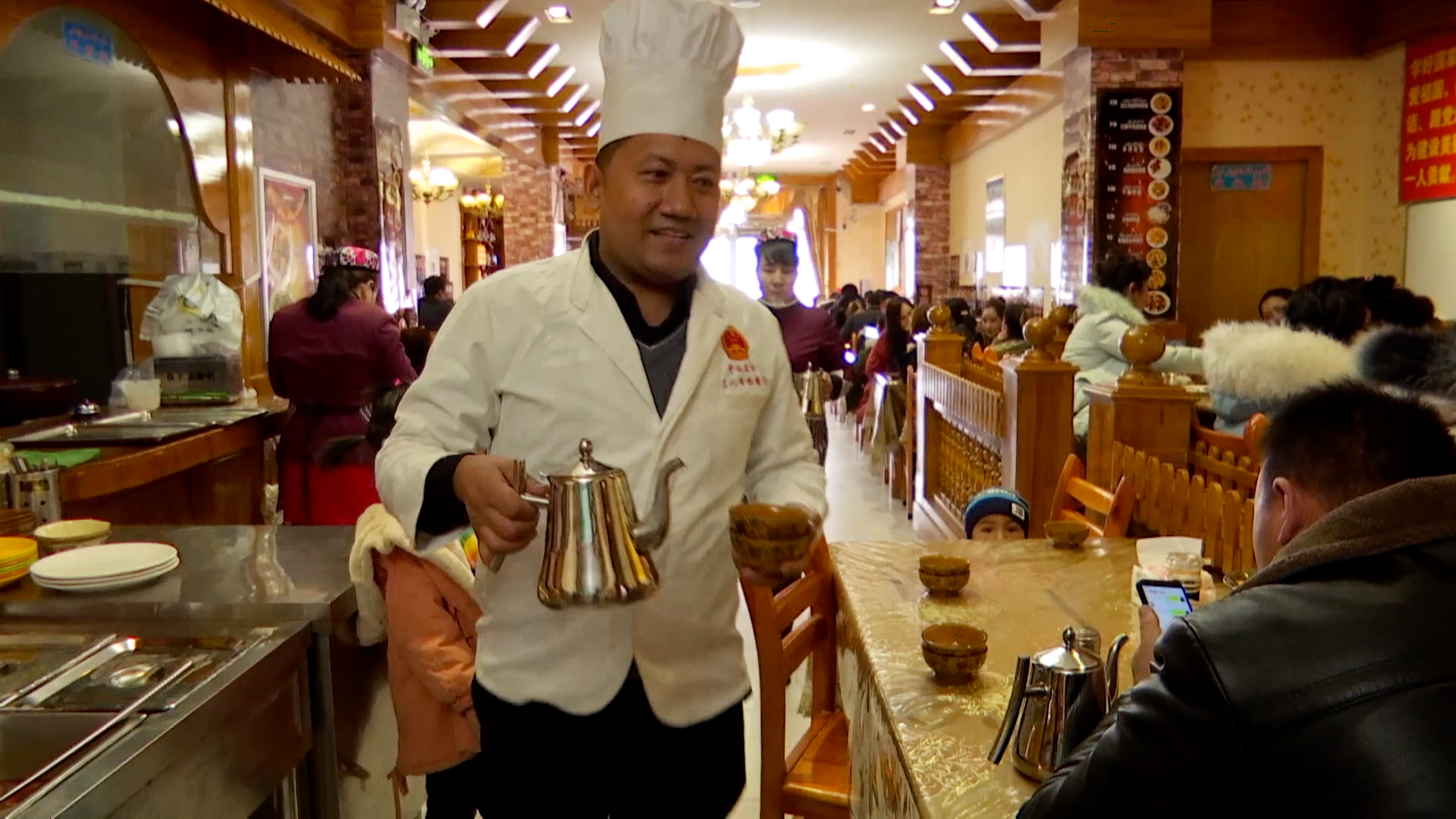 In the days when terrorism and extremism ravaged northwestern China's Xinjiang Uygur Autonomous Region, residents there were reported by Western media to be deprived of access to modern science, technology and even a cultured way of living.

At a local Uygur restaurant in southern Xinjiang's Hotan, we came across Abiblla Turgun who had 15 years of experience running a halal restaurant. Abiblla knows very well how to make mouth-watering Uygur dishes, which now bring in plenty of cash and compliments for him. But his venture was on the brink of collapse from 2010 to 2013, when extremism was at its height.

"A lot of extremists came to my place, pointed at my face and said 'you cannot eat this or that,'" said Abiblla. "When I disobeyed, they turned to my customers and said my food was inedible."

Radical taboos challenged the traditional dietary habits of Uygur Muslims. According to Abiblla, the alleged forbidden food are all what they used to eat, made from halal materials and ingredients that have been growing on this land for a long time.

"People hear those lies every day, over and over again, and some tend to believe them, especially those with poor living standards and lack of scientific literacy," he explained.

Today, as a result of ongoing de-radicalization efforts, things have changed a lot in the region. Abiblla's business has recovered back to normal and has become easier than ever in terms of operation, as now he can employ helping hands, mostly Uygur women who were not allowed to work under radical religious beliefs several years ago.

Ogulsayip Badi, a waitress working in the restaurant, said in order to sustain her family, she contacted the manager and asked for work. "Now we live well, and I earn more than 2,000 yuan a month," she said.

The restaurant is ready to welcome new faces. Rezwangul Mattursun, a customer eating at the restaurant with her female friends, told CGTN that many girls like them were afraid to go out at that time due to radical religious beliefs.

"Many believed that women should not be seen by others… Now it's getting much better. We would also love to take our Han colleagues to Uygur restaurants now."

As people free themselves from religious extremism, more are willing to dine out, bringing an increasing number of restaurants into their neighborhoods, along with more choices and chances for them to enjoy life.