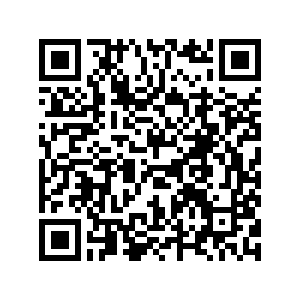 At least four people, including three doctors, have been attacked by a male suspect with a knife in Beijing's Chaoyang Hospital on Monday afternoon.

The incident happened around 2:00 p.m. local time. The cause of the incident remains unknown.

Police have detained the suspect, and an investigation is underway.

The statement also indicated that the Commission will work with the police department to continuously strengthen hospital security, combat all kinds of medical-related crimes and ensure the safety of medical staff and the medical order.