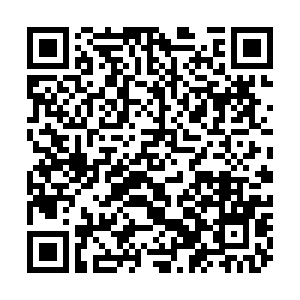 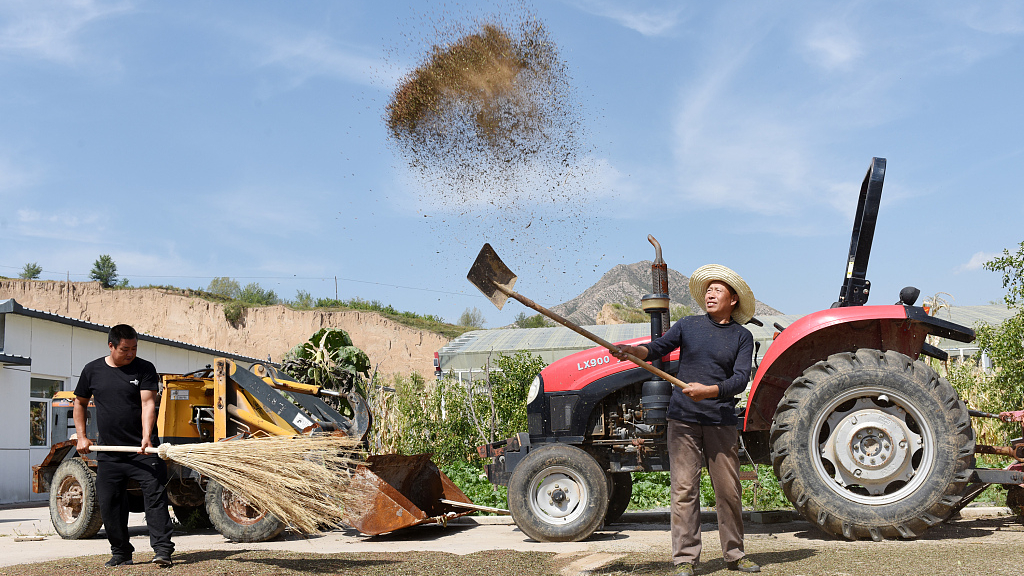 Editor's note: Rabi Sankar Bosu is an Indian freelance contributor to Chinese media outlets. He writes about Chinese politics, social and cultural issues, and China-India relations with a special interest in the Belt and Road Initiative. The article reflects the author's views, and not necessarily those of CGTN.

This year marks a "milestone" for China in its journey to achieve its first centenary goal concerning poverty alleviation. According to the 13th Five-Year Plan (2016-2020), China with its population of 1.4 billion will in 2020 meet the goal of lifting its people out of extreme poverty, 10 years ahead of the United Nations Sustainable Development Goals' target of eradicating global poverty by 2030.

Over recent decades, the country's leaders have indeed shown the world that eradicating extreme poverty is an achievable target. Since the initiation of the landmark economic reform and opening-up policy in the late 1970s, China, once held back by extreme poverty and backwardness, has brought over 800 million people out of poverty, representing over 70 percent of global poverty reduction.

To understand China's "decisive progress" in poverty alleviation requires some historical background – the Chinese leadership's decision in the late 1970s to enact a policy of reform and opening-up is extremely important in jump-starting fast economic development.

Since taking office in 2013, he has been emphasizing that "no one should be left behind on the road towards Xiaokang (building a moderately prosperous society in all respects)." In November 2013, he first brought up the idea of "targeted poverty alleviation." He resolved to win the battle against poverty at the annual session of the National People's Congress in Beijing on March 8, 2017. "It is the Party's solemn pledge to help all impoverished rural populations out of poverty under the current standard and delist all poor counties by 2020."

The current year marks the last lap of the task to build China into a moderately prosperous society in all respects.

It should be noted here that in China, an annual income of 2,300 yuan (340 U.S. dollars at the 2010 market exchange rate) is the yardstick for gauging poverty. To meet the "zero-poverty" target by 2020, China has been following various poverty alleviation measures with distinct Chinese features, such as financial support to needy families, nine-year compulsory education for children, social insurance covering 90-percent medical bills, relocating rural poor residents from inhospitable areas, modernizing agriculture, boosting agro-tourism, creating vocational schools and training centers under "employment-first" macroeconomic policy, developing transport infrastructure, and enhancing e-commerce in the rural areas and smaller cities. All these effectively have improved life for its 1.4 billion people in many aspects. 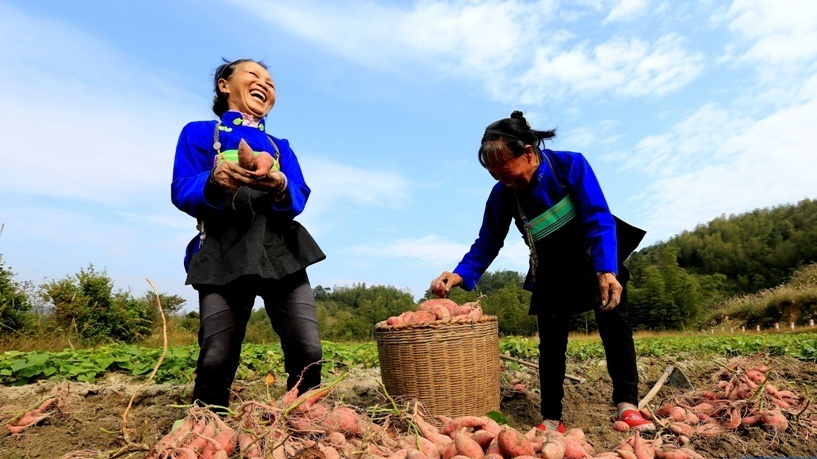 In addition to various welfare schemes, the Chinese government has also come up with many innovative measures in targeted poverty alleviation in impoverished villages and townships across the country. The country has been pushing forward its "Broadband China," "Made in China" and "Internet Plus" strategy in poverty reduction efforts.

Online services have accelerated the government's poverty reduction efforts in rural areas in the fields of agriculture, education and healthcare while creating jobs for hundreds of thousands of Chinese rural residents. Literally, e-commerce has transformed thousands of once-sleepy villages into e-commerce hubs. More and more poverty-stricken families have joined the e-business sector. According to China's Ministry of Commerce, the total online retail sales in rural areas reached about 777.1 billion yuan (about 113.6 billion U.S. dollars) in the first half of 2019. The government's plan is to take e-business to more than 80 percent of villages by 2020 with the support of China Telecom and China Unicom.

Although the picture of icy-haired eight-year-old Wang Fuman, dubbed as "icy boy," in January 2018 reminded us of the uncomfortable story of millions of so-called "left-behind children" in remote parts of China, it's heartening to see that almost all schools in remote areas are now connected to the internet.

During an inspection tour of Zunyi County in southwest Guizhou province, one of China's most impoverished provinces, from June 16 to 18, 2015, President Xi told villagers that "a good life is created with one's own hands" and nothing will stand in their way if they are confident and determined. The poverty rate in Guizhou, which stood at 26.8 percent in 2013, was cut to 4.3 percent in 2018. The latest data from the end of 2019 shows that southeastern Jiangsu province has just 17 people living in poverty out of its population of more than 80 million. In the past six years, the number of poverty-stricken people in southwest Yunnan Province dropped to 1.79 million in 2018 from 8.04 million in 2012. Notably, on January 19, 2020, Xi conducted an inspection tour of Yunnan Province ahead of the Chinese New Year.

Facts and figures confirm that China as a developing country is the largest contributor to the UN's Millennium Development Goal of halving the abject poverty worldwide ahead of the UN's 2015 deadline. The world, especially developing countries, many of which are still grappling with extreme poverty, can learn plenty of social advancement from China's historic achievements in shaking off poverty over the past decades.