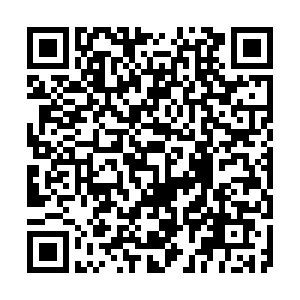 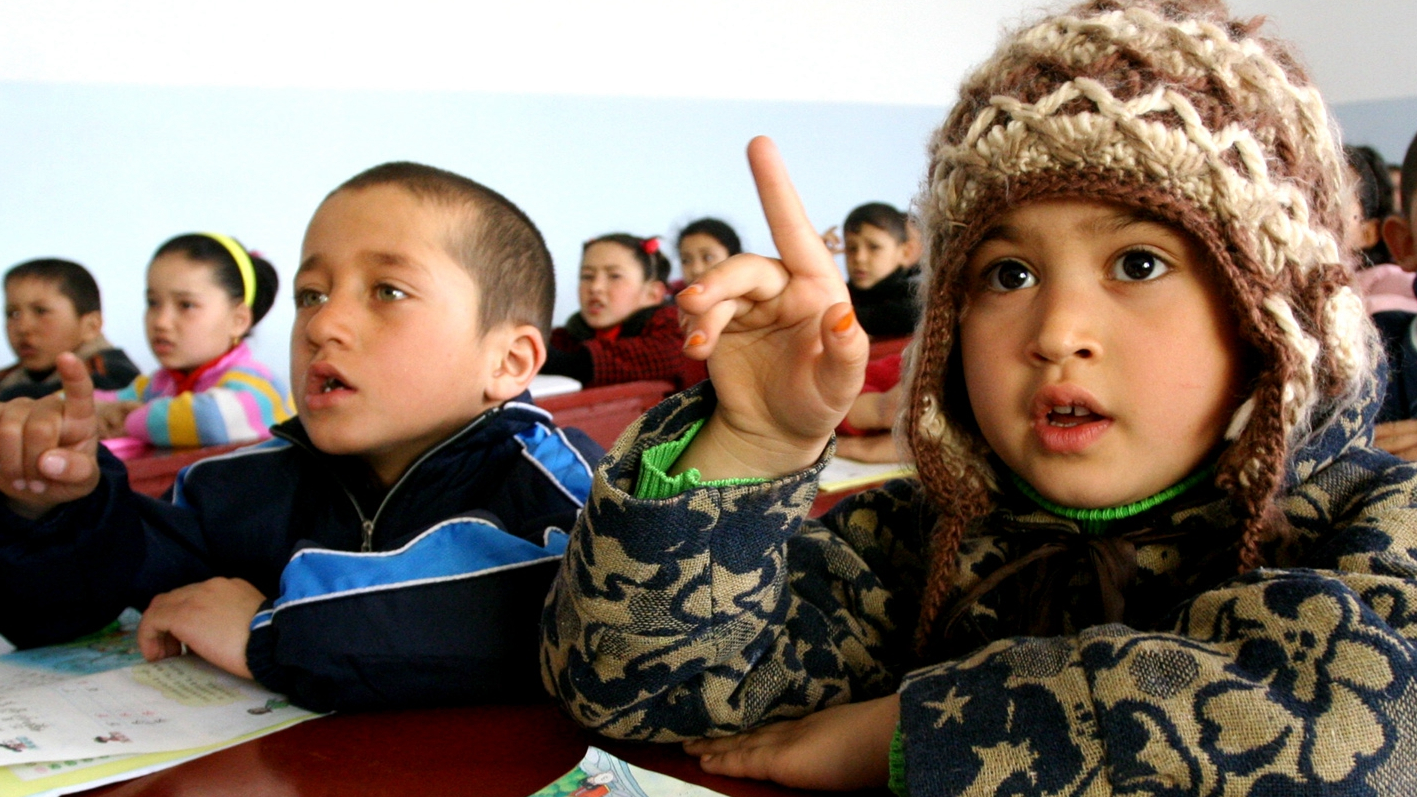 On Monday morning Xinjiang authorities held a press conference in response to reports from the New York Times which claimed that China has constructed a large number of boarding schools in the bid to purposefully separate ethnic Uygur children from their parents with the goal of "assimilating" them into Han Chinese culture.

The paper goes on to allege that over half a million children have been subject to this separation, and that they have to "pledge loyalty to China and the Communist Party." The conference sought to directly address some of the most difficult and emotional questions regarding these claims.

First of all, one of the key areas covered in the conference involved the importance of investing education in China. The conference stated "we aim to try our best to enable every child to enjoy free and fair high quality education" and it subsequently states that investment in schools in Xinjiang has cultivated a "great number of excellent professionals in various fields and trades" who "have provided vigorous support to the regions' economic and social development.

Now while this is not likely to convince critics, academic evidence supports these claims. This has resulted in above average educational spending in the region compared to China's national average as a whole.

From this, the conference notes that it implements China's Educational law. This includes aspects such as Mandarin language instruction and patriotic education. This is not to the detriment, but the benefit of ethnic groups involved as it equips them with the necessary social and educational skills to further their place in society. The schools do not eradicate local language as claimed, but also do provide Uygur language classes alongside Putonghua courses. These anecdotes further question narratives that China wishes to completely remove the culture.

In addition, the schools have also provided support to children who are orphaned, without proper guardianship and living on the streets. If not for this system, what other future would they have? Would critics prefer these children's situations to mirror that of countries such as India? Where they may have more freedom in practice, but less opportunity? Ultimately, this system does support upward social mobility, it even promotes a stronger identification with China as a whole.

In this light, the system should be understood not as something malign, but viewed in proper context towards the maintenance of ethnic harmony and stability within the country as a whole, something which has increased as a political priority in China due to recent tensions and unrest in the region. Again, these points were raised in answers to questions in regard to the critical report.

Given this, what do we need to keep in mind concerning media coverage of this issue? Ultimately, a great deal of it is broadly ideological and deeply assumptive. We must acknowledge that it is different and unconventional to the Western understanding. 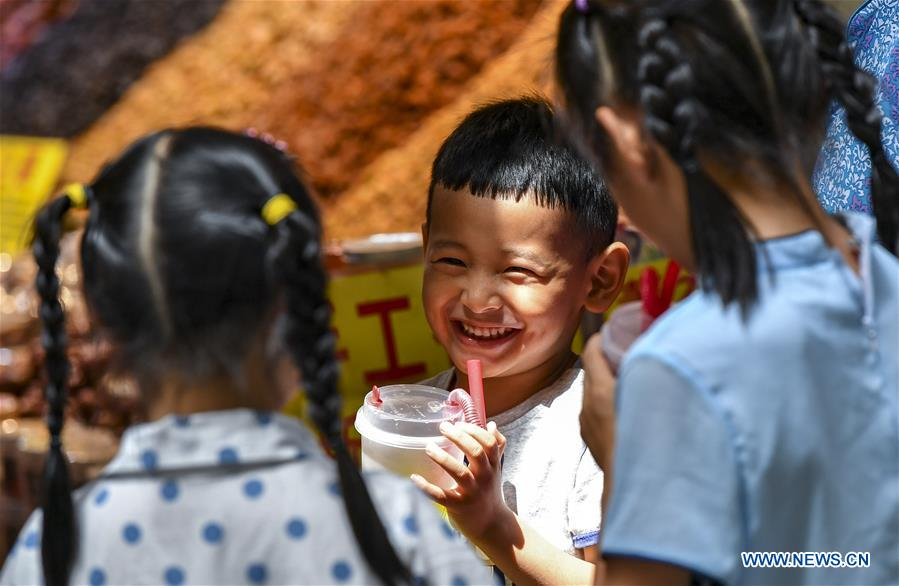 First of all, these schools are not about destroying or diminishing the Uygur ethnic identity, or any other form of malign intention. Instead, he observes the boarding school system is geared towards the maintenance of "ethnic harmony" and stability, something which has increased as a political priority in China due to recent tensions and unrest in the region. Again, these points were raised in answers to questions.

If so, how then can Western media coverage of the issue be explained? Ultimately, a great deal of it broadly ideological and deeply assumptive.

First of all, there is the overwhelming frame of mind that the Chinese government has "no right to be in Xinjiang" and therefore it is presented as a hostile, foreign aggressor with binary evil intent, which would not be pleased save the area was independent. Academic research on the topic persistently portrays the teaching of Mandarin as some kind of cardinal sin.

These build into broader ideological cliches which misleadingly associate China's policies with the legacy of certain regimes in the 20th century Europe, taking the policies out of context. This has coincided with the intentional politicization of Xinjiang – the pursuit of broader Western objectives against China.

Therefore in summary, Xinjiang's boarding schools are not the sinister, malign scheme they are made out to be. While yes they play a role in consolidating national unity, stability and addressing ethnic tensions, nevertheless talk of so called "forced boarding" and "separation from parents" are misleading, and fail to appreciate how this system is actually desirable and very beneficial to the ethnic group in question.