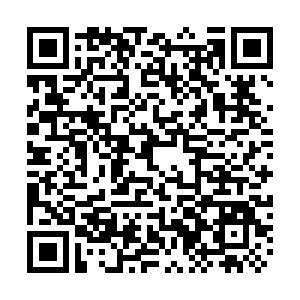 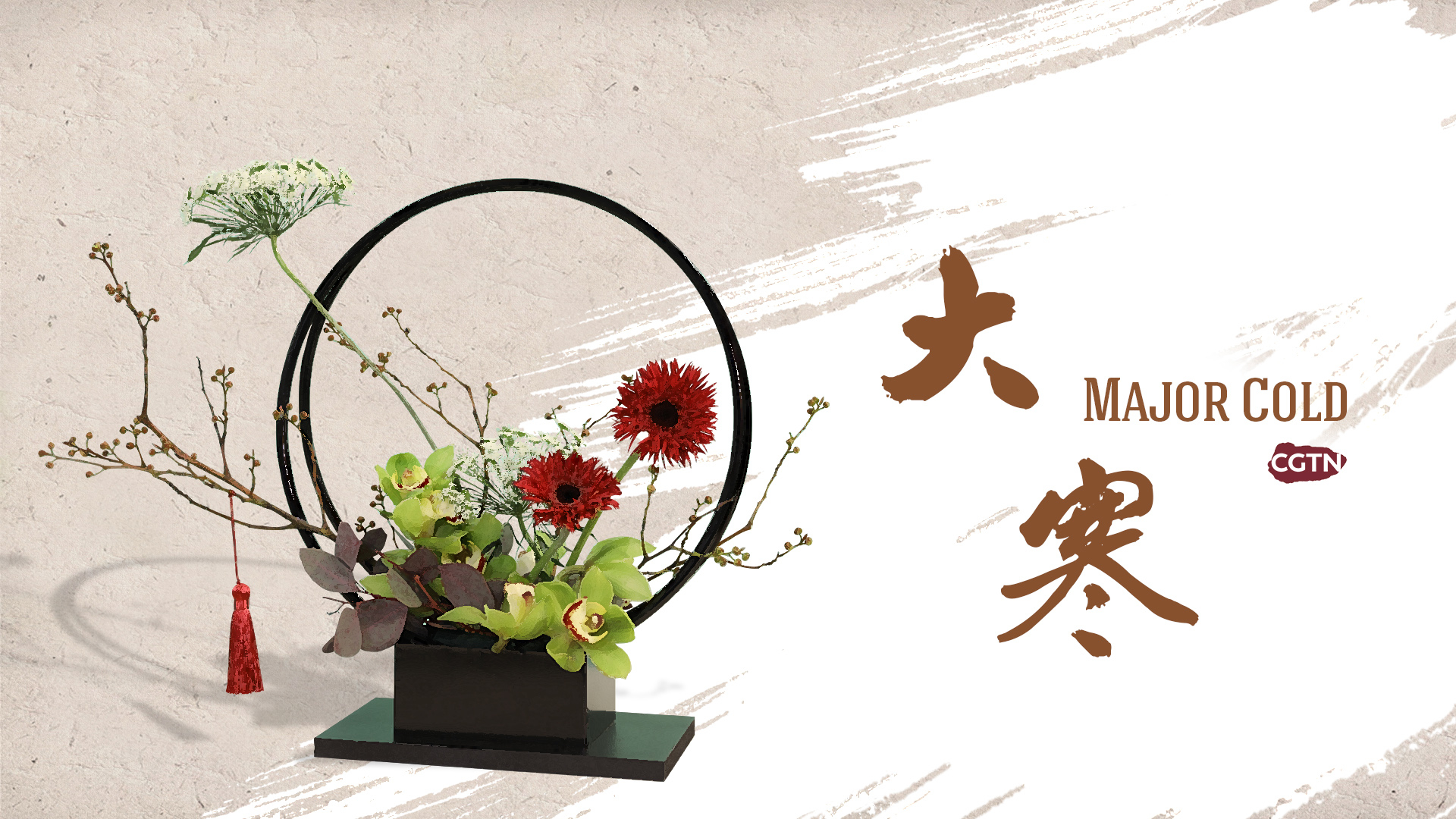 Major Cold, the last of the 24 solar terms, also represents the beginning of the Spring Festival.

The Major Cold begins at 10:50 p.m. (BJT) on January 20 this year. It is the sixth solar term in winter, and the last one of the 24 solar terms, and often coincides with the end of the year of the lunar calendar, so there is a folk saying that warns you to "prepare for the New Year after the Major Cold."

Major Cold is generally considered the coldest period of the year. During this period, people make adjustments to their diet while preparing for the Spring Festival, such as eating glutinous rice, mutton and so on, to keep their body warm. 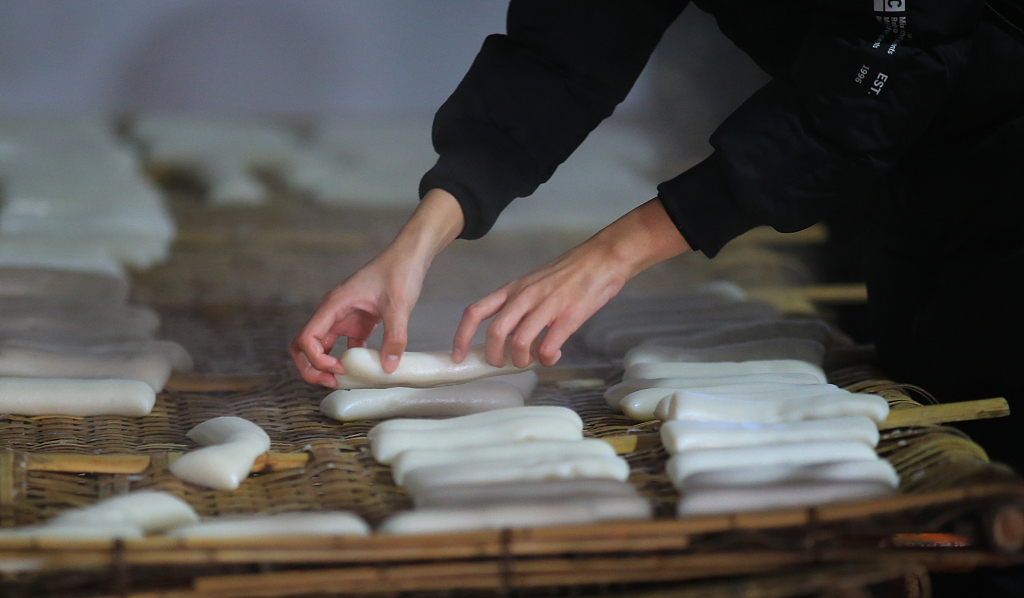 In Jiangsu and Zhejiang provinces, the rice cake is an indispensable dish.

In Jiangsu and Zhejiang provinces, the rice cake is an indispensable dish.

During this time, it's also important for people to buy goods to welcome in the New Year, with distinct differences between the north and the south. Mention the most distinctive meat for new Year in the north and it's beef and mutton.  No matter what cooking method is used, it is an indispensable meat dish on the tables in China's northwest during the Spring Festival.

Preserved meat is an important part of the festival in the south every year. Different provinces in the south also have their own preferences. Among them, preserved meat and the way its produced vary in Guangdong, Sichuan, and Hunan provinces. People living near the middle and lower reaches of the Yangtze River mainly prefer preserved fish.

However, in Jiangsu and Zhejiang provinces, rice cake is an indispensable dish. Legend has it that the first rice cake spread in Suzhou Province with various practices.

In ancient times, people also stored ice during Major Cold to prepare for summer. According to Xiao Fang, a folk custom expert, during the Ming Dynasty, people in the imperial palace often organized to collect ice during the Major Cold. The thick, frozen ice is cut into one-meter cubes and transported to ice cellars.

Of course, with the development of science and technology, modern people no longer have the need to store ice this way, and the upcoming Spring Festival after the Major Cold has become the focus of people's attention. 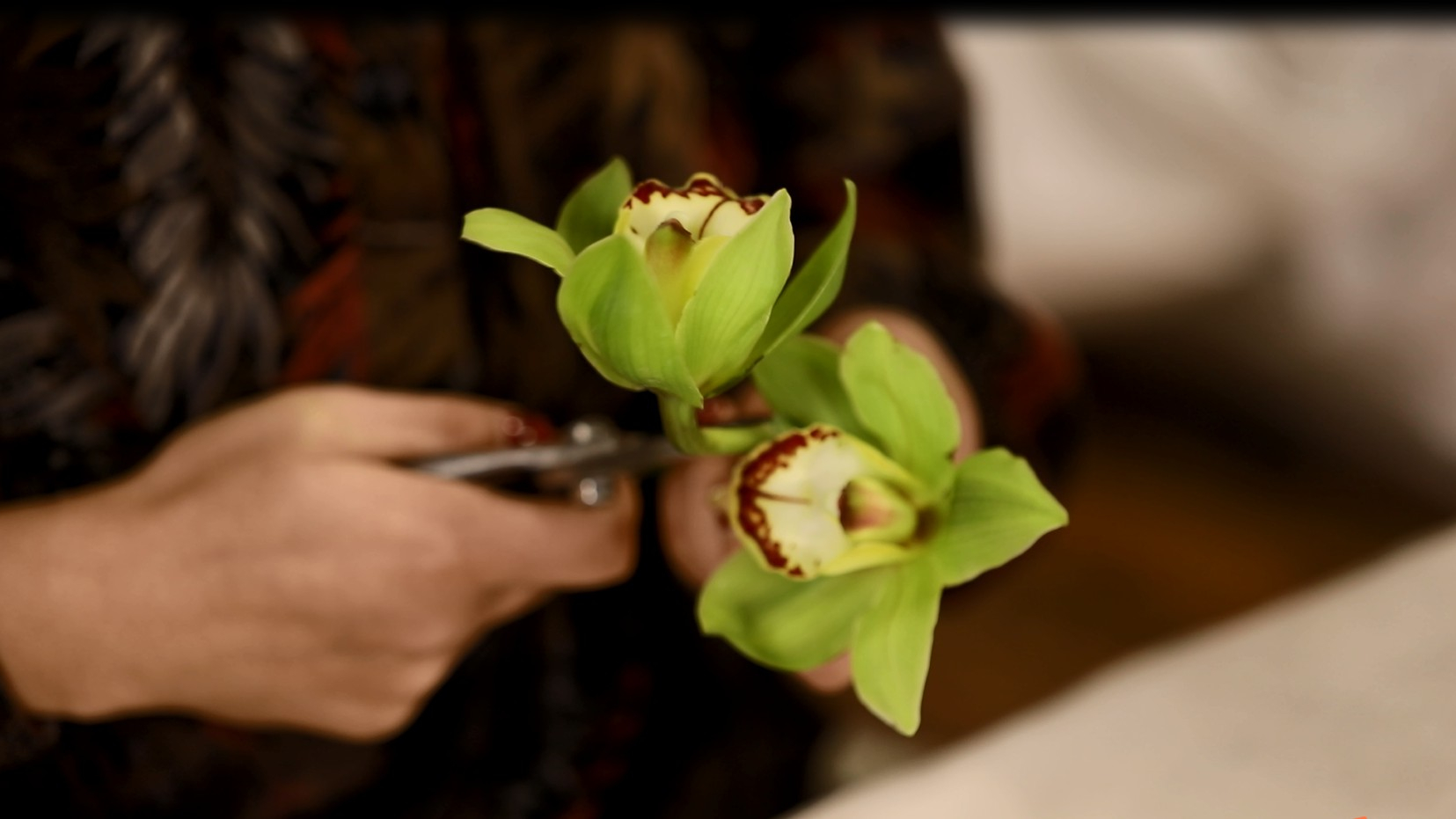 Boat orchids are usually the preferred flowers of the Spring Festival. /CGTN Photo

Boat orchids are usually the preferred flowers of the Spring Festival. /CGTN Photo

Preparing Spring Festival flowers is one of the indispensable activities during the New Year. People are used to decorating a room with various kinds of flowers to add a festive atmosphere.

Flowers are often used in China because they brighten up the places where we live and work, help us appreciate nature, provide the sort of aromas that air fresheners simply can't, and lift our moods. However, can flowers bloom in such a cold winter? The answer is yes. 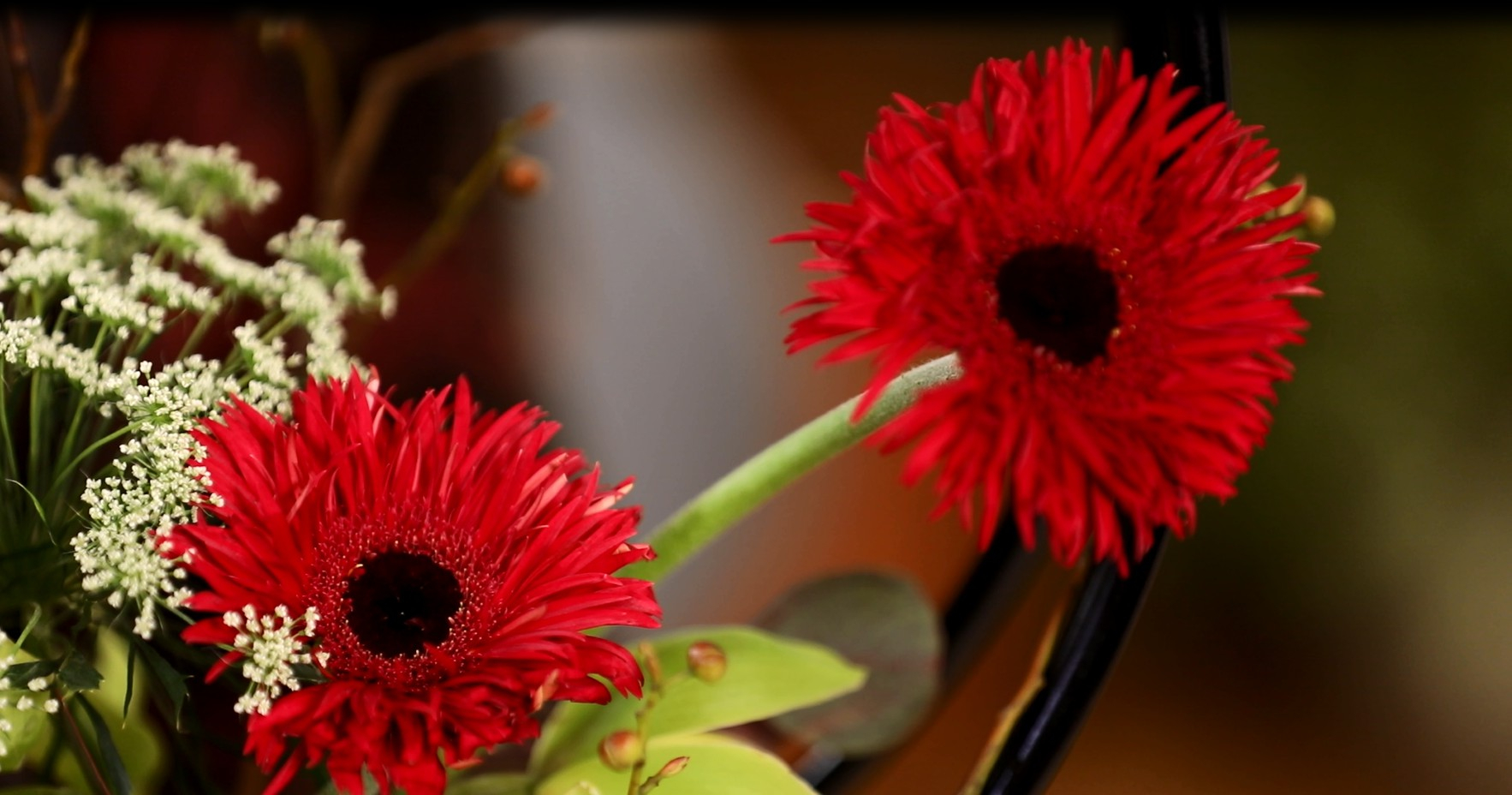 Actually, camellias and orchids both bloom beautifully this season. Moth orchids and Boat orchids are usually the preferred flowers of the Spring Festival. Because these flowers are not only colorful but also very easy to take care of in winter. Moth orchids have a classy and charming look, not to mention a fuss-free nature as an indoor orchid plant.

And on the choice of color, most people can choose to compare bright-colored colors, such as red and bright orange, for a strong festival atmosphere. But in recent years, along with the diversification of aesthetics, flowers in a light shade have become more and more popular among young people, according to employees of Bird and Flower Market, Wushan Square in Hangzhou. 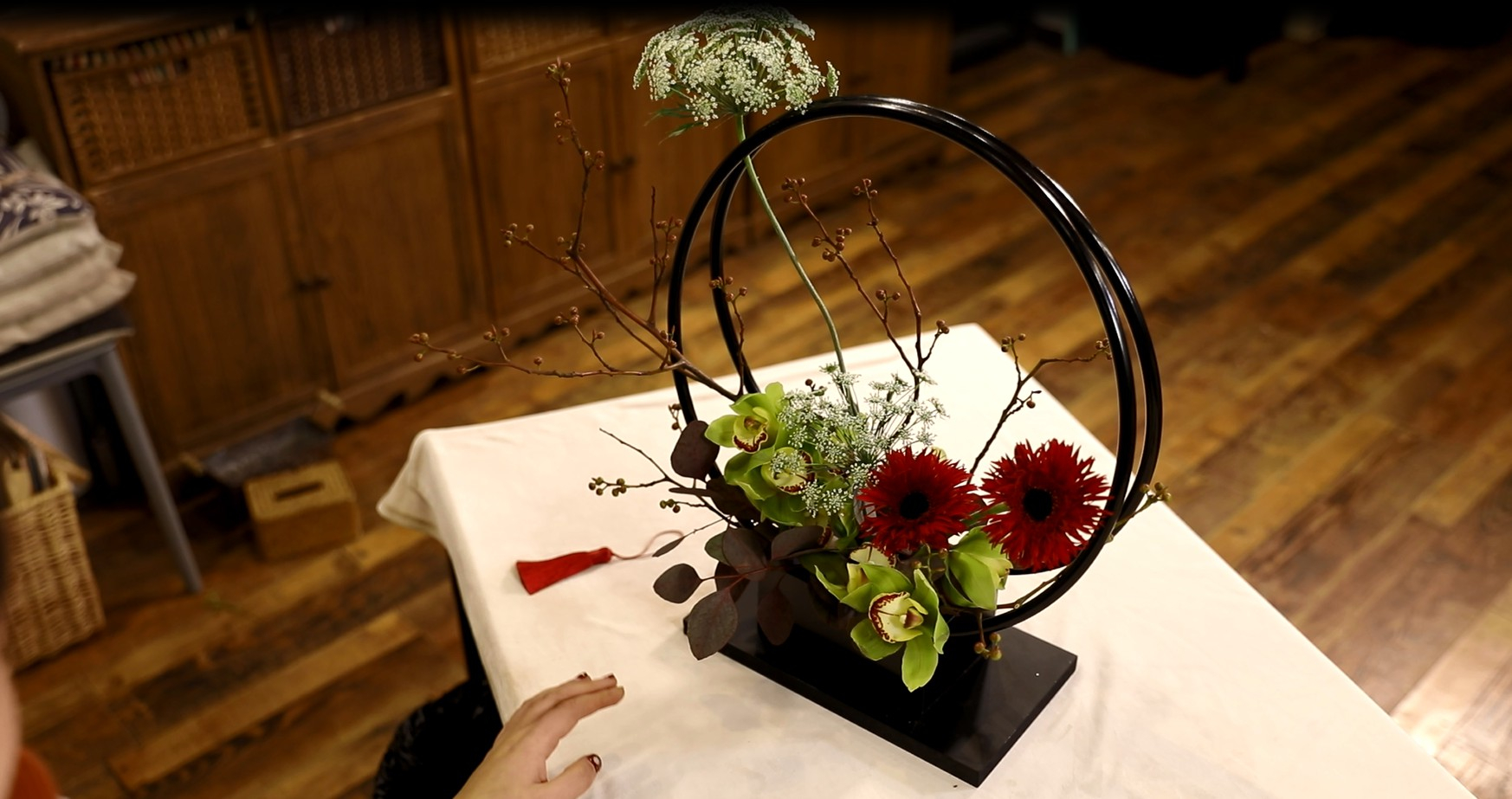 On the choice of color, most people can choose to compare bright-colored colors, such as red and bright orange, to foil a strong festival atmosphere. /CGTN Photo

On the choice of color, most people can choose to compare bright-colored colors, such as red and bright orange, to foil a strong festival atmosphere. /CGTN Photo

Winter is the good season for flower and plant sellers, with people flocking to the plant markets to add a bit of color to their homes when the weather outside is cold and dreary.

But with colder temperatures in winter, the flowers need careful care. If you receive a chic Spring Festival flower as a gift, make sure you give it care it deserves, so it can live long and bloom beautifully in your home.