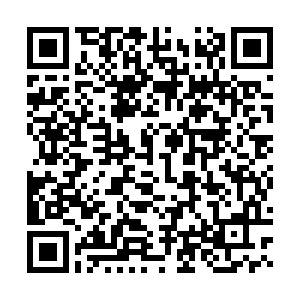 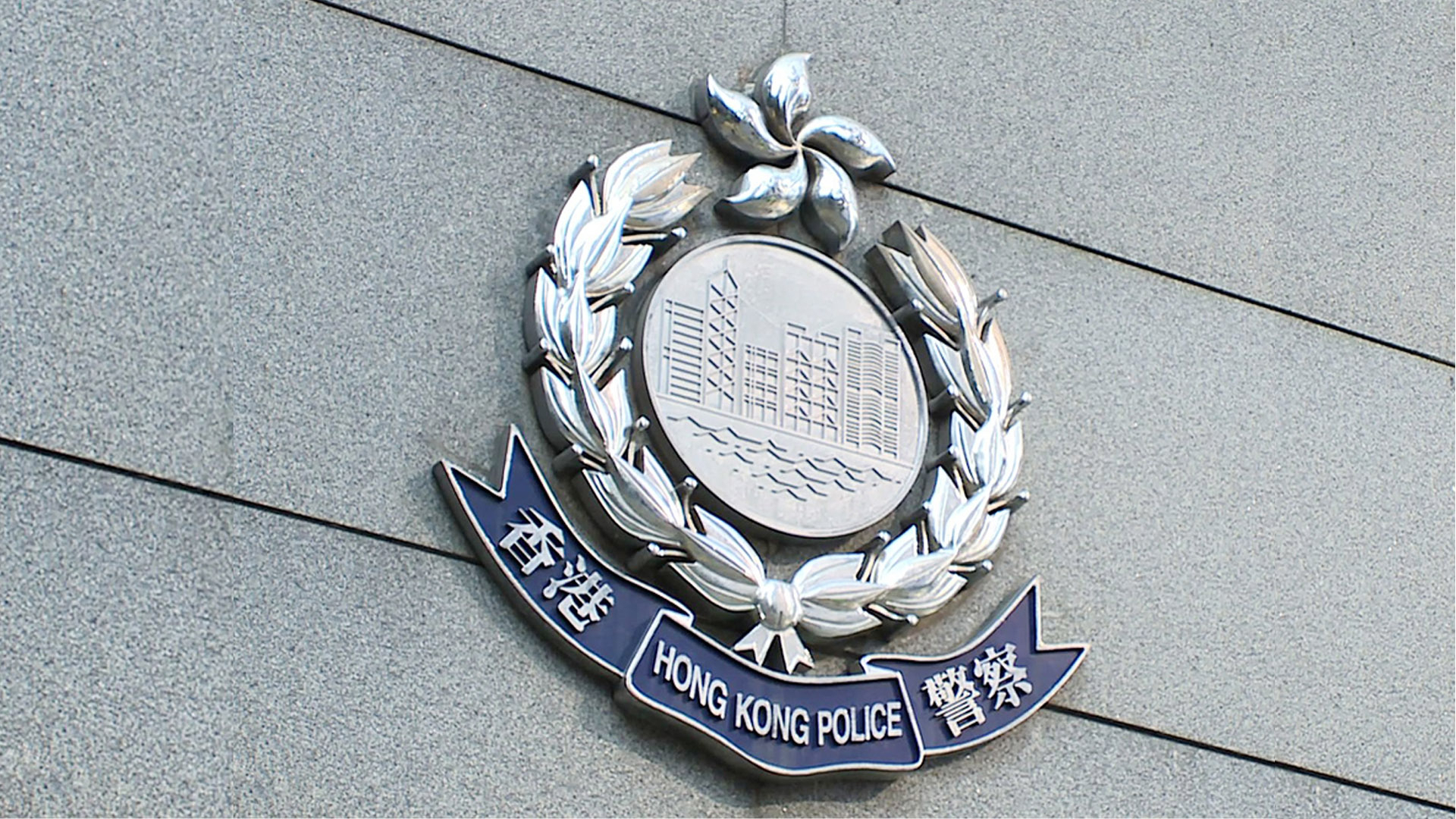 Hong Kong police are more reliable than their U.S. counterparts, according to a research published by Fraser Institute, an independent research and educational organization based in Canada.

The research comes after the Chinese special administrative region (SAR) was accused by some overseas parties of defying international standards when handling the ongoing anti-government protests.

The research shows that Hong Kong scored 8.9 points in the 2019 Human Freedom Index (HFI), ranks sixth in the world, up two places on the year before, closely behind Finland, Switzerland, Singapore, Iceland and New Zealand, while the U.S. doesn't crack the top 20. 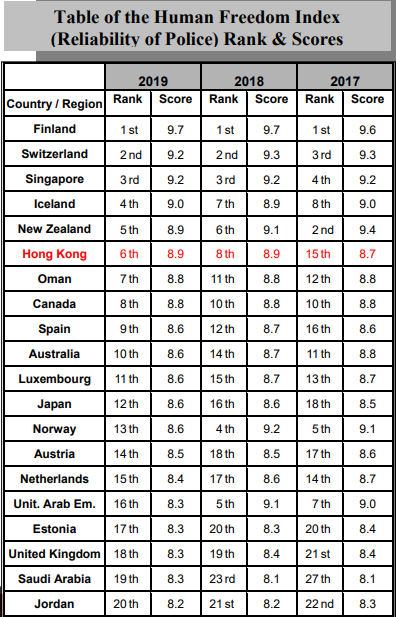 Screenshot of a table of the Human Freedom Index 2019 shows Hong Kong ranks sixth on reliability of police.

Screenshot of a table of the Human Freedom Index 2019 shows Hong Kong ranks sixth on reliability of police.

The HFI index is a comprehensive freedom index, beginning in 2008. The 2019 index covers 162 countries and regions and the sources of data are drawn from a variety of survey institutes and think tanks.

The index uses 76 distinct indicators of personal and economic freedom to present a broad measure of human freedom in 12 areas, of which the indicator of "Reliability of Police" is included in the area of "Legal System and Property Rights."