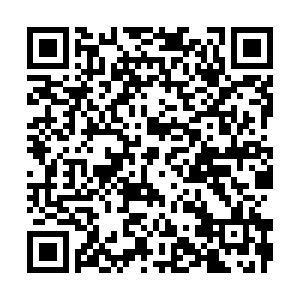 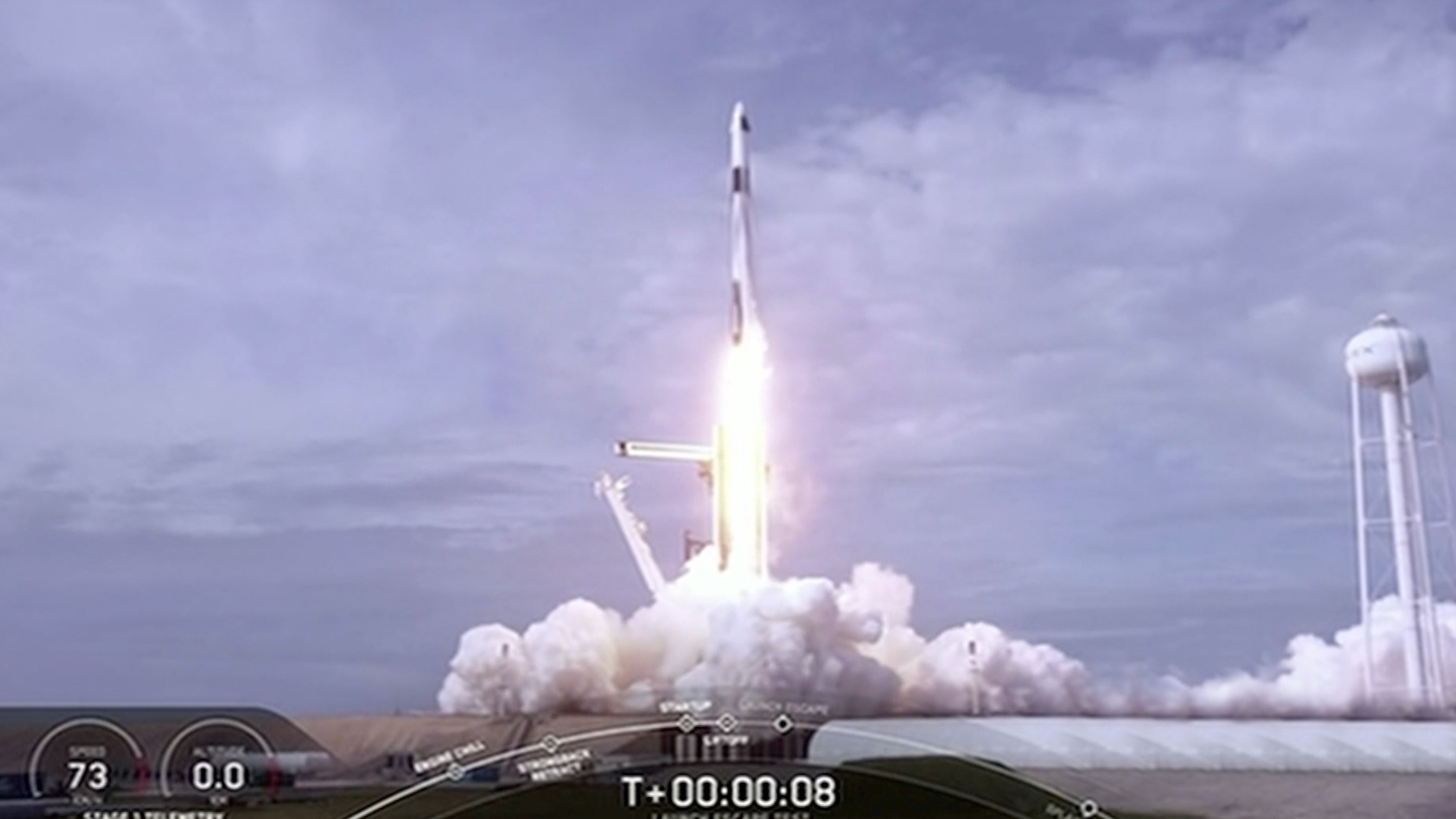 SpaceX completed the last big test of its crew capsule before launching astronauts in the next few months, mimicking an emergency escape shortly after liftoff last Sunday.

No one was aboard for the wild ride in the skies above Cape Canaveral, just two mannequins.

The nine-minute flight ended with the Dragon crew capsule parachuting safely into the Atlantic, after separating and speeding away from the exploding rocket.

"I'm super fired up," Elon Musk, the company's founder and chief executive, told reporters. "It's just going to be wonderful to get astronauts back into orbit from American soil after almost a decade of not being able to do so. That's just super exciting." 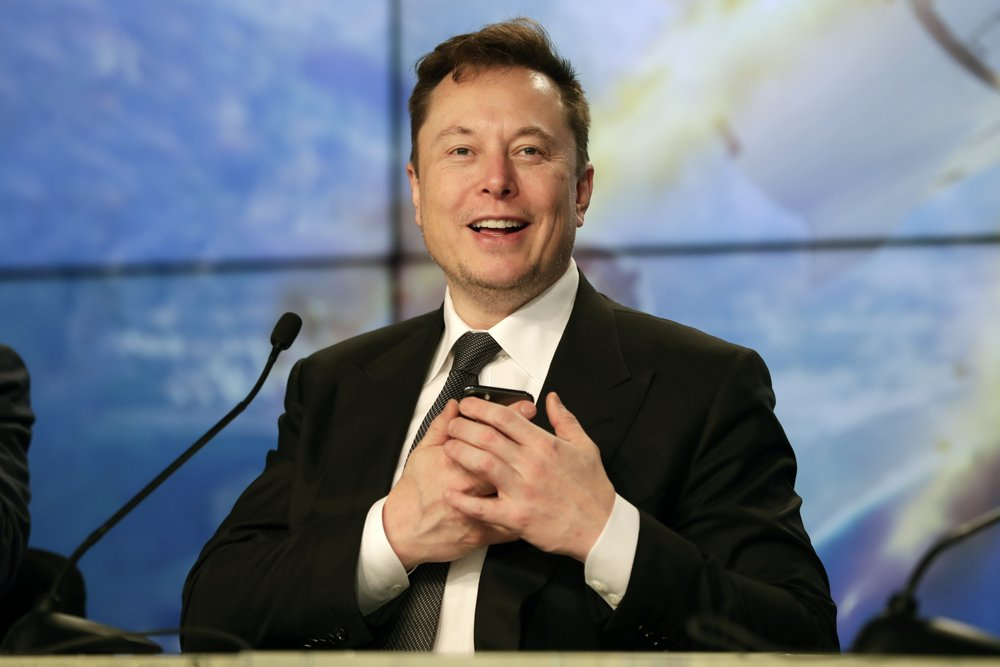 NASA astronauts have not been launched from the U.S. since the space shuttle program ended in 2011. Musk and NASA Administrator Jim Bridenstine said the next Crew Dragon could launch with a pair of NASA astronauts in the second quarter of this year – as early as April.

The Falcon 9 rocket blasted off as normal, but just over a minute into its supersonic flight, the Dragon crew capsule catapulted off the top 12 miles (20 kilometers) above the Atlantic. Powerful thrusters on the capsule propelled it up and out of harm's way, as the rocket engines deliberately shut down and the booster tumbled out of control and exploded in a giant fireball.

The capsule reached an altitude of about 27 miles (44 kilometers) before parachuting into the ocean just offshore to bring the test flight to a close. Everything appeared to go well despite the choppy seas and overcast skies. Within minutes, a recovery ship was alongside the capsule.

Recycled from three previous launches, the SpaceX rocket was destroyed as it burst apart in flight and slammed in pieces into the sea. SpaceX normally tries to recover its boosters to drive down launch costs, landing them upright on a floating platform or back at the launch site.

NASA's commercial crew program manager, Kathy Lueders, said the launch abort test was "our last open milestone" before allowing SpaceX to launch Doug Hurley and Robert Behnken to the International Space Station. Their launch date will depend, in part, on whether NASA decides to keep them for months at the orbiting lab, versus just a week or two. A longer mission will require more training before flight.

The astronauts monitored last Sunday's flight from the firing room. Hurley said it was "pretty neat to see" the capsule aboard the recovery ship within two hours. By all early accounts, the test was successful. 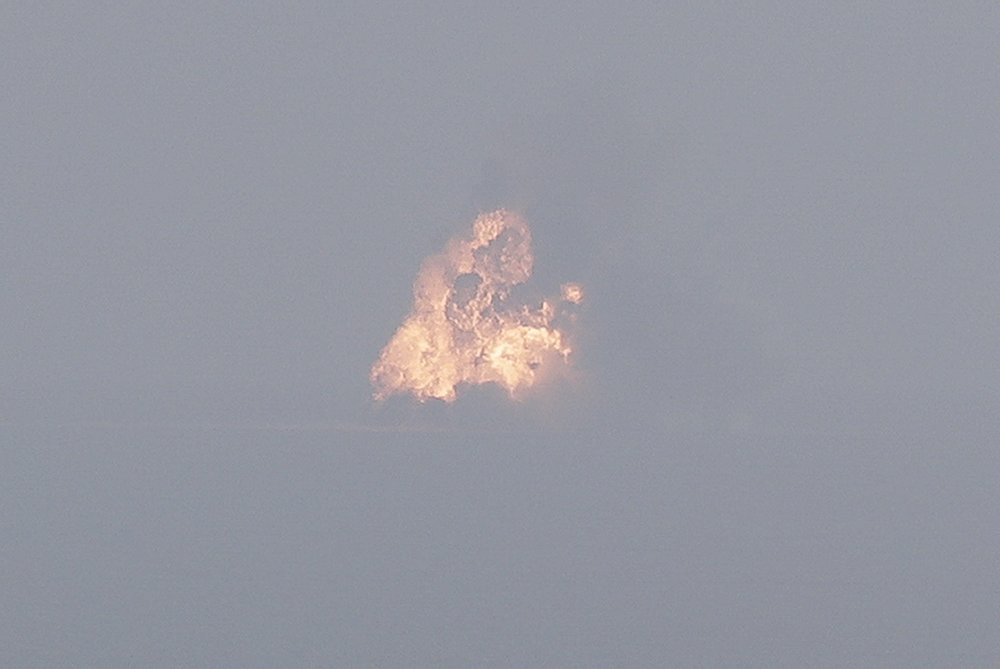 A Falcon 9 SpaceX rocket explodes during a test flight to demonstrate the capsule's emergency escape system, as it crashes in the Atlantic Ocean off the coast of the Kennedy Space Center in Cape Canaveral, Florida, U.S., January 19, 2020. /AP Photo

A Falcon 9 SpaceX rocket explodes during a test flight to demonstrate the capsule's emergency escape system, as it crashes in the Atlantic Ocean off the coast of the Kennedy Space Center in Cape Canaveral, Florida, U.S., January 19, 2020. /AP Photo

"We'll see what the data show and go from there," Hurley said. "But it certainly is a confidence builder from the standpoint if you ever got into that situation, that Dragon can get us away from the booster quickly."

NASA hired SpaceX and Boeing a decade ago to transport astronauts to and from the space station for billions of dollars. Both companies struggled with technical problems, adding years of delay and forcing NASA to shell out hundreds of millions of dollars extra for Russian rocket rides.

After multiple cargo deliveries for NASA, SpaceX successfully flew an enhanced crew capsule to the space station last March without anyone on board, but it exploded a month later during ground testing. The emergency escape thrusters – the kind used in last Sunday's test – had to be retooled. In all, SpaceX has tested these powerful Super Draco thrusters some 700 times.

Last month, meanwhile, Boeing's Starliner crew capsule ended up in the wrong orbit on its first test flight and had to skip the space station. The previous month, only two of the Starliner's three parachutes deployed during a launch abort test.

Lueders said it's too soon to know whether Boeing will need to send another Starliner to the space station without a crew or go straight to launching astronauts later this year. An investigation team is still looking into why the Starliner's automated timer was off by 11 hours during the December test flight.

The importance of launch escape was demonstrated in 2017 when two astronauts, an American and a Russian, were pulled to safety during a failed launch from Kazakhstan. They experienced up to seven times the force of gravity during the abort, but walked away from the accident.

The SpaceX in-flight abort system, Musk pointed out, should be gentler for the crew and is good from the launch pad all the way to orbit.

Musk said the Dragon's escape system should work – in principle – even if the capsule is still attached when the rocket erupts in a fireball. He said that could look like "something out of 'Star Wars'" with the capsule flying right out of a fireball.

"Obviously we want to avoid doing that," he quickly added, taking note of all the NASA personnel around him.