Tenderness on the Mountain
CGTN 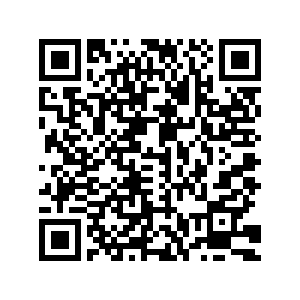 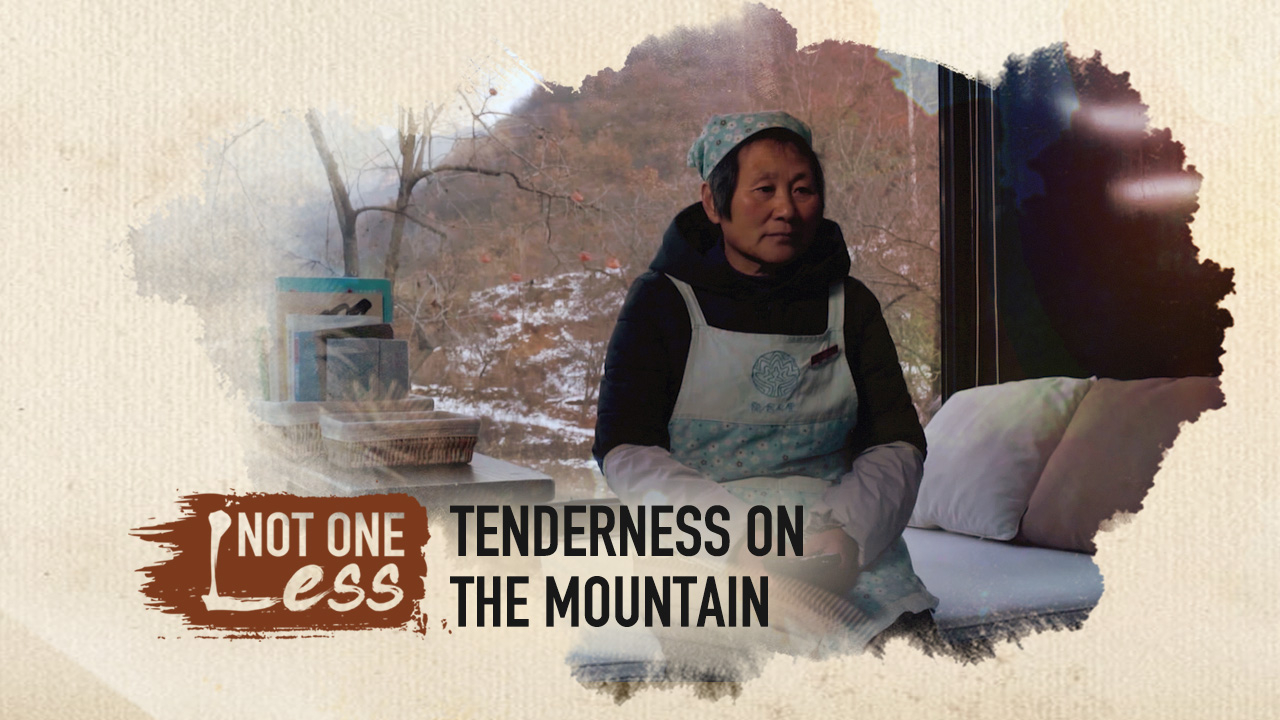 For Cai Jinglan and her husband, hope is needed to stay alive.

Cai lives in a small village in the mountains. She'd been a migrant worker to support her family. Although it was arduous and with provided only a low-income, she felt calm and peaceful. That was before her husband's nephrotic syndrome diagnosis a decade ago. 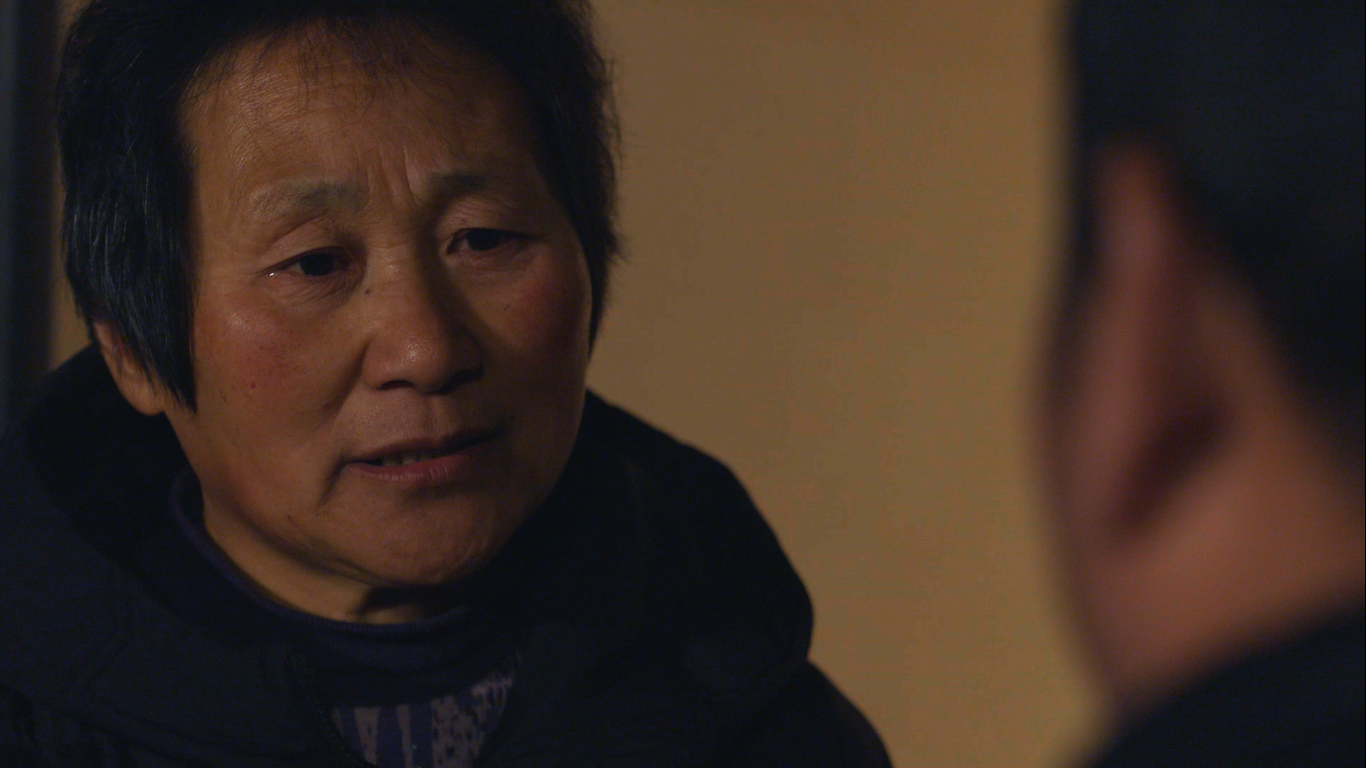 He stuck to the medication but still deteriorated and eventually came down with uremia. Four dialysis sessions a day and other intermittent complications were undoubtedly a burden to this poor family. Cai spent all their savings, and even borrowed a lot. But her husband just didn't get better.

Cai saw no hope at all. She was worried about her family's finances, and even more about the worsening condition of her husband. 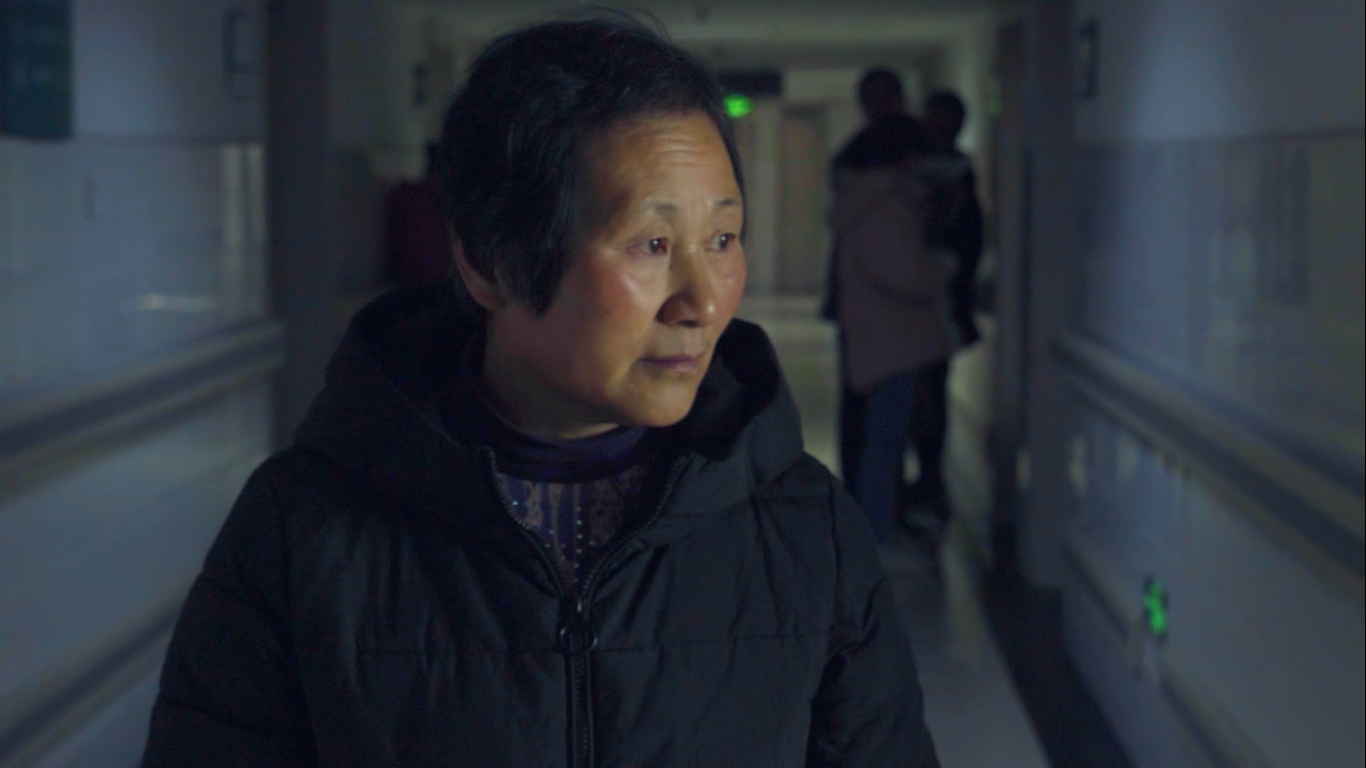 Cai always goes to the hospital with a bad mood. /CGTN Photo

Cai always goes to the hospital with a bad mood. /CGTN Photo

"The future? There might not be one. I don't know how to live without him. I just want him to live longer and be with me, nothing more than that," said Cai.

When she was in despair, the secretary of the village noticed the condition of the poor family. He found Cai and suggested she should apply to be the housekeeper of a homestay hotel. 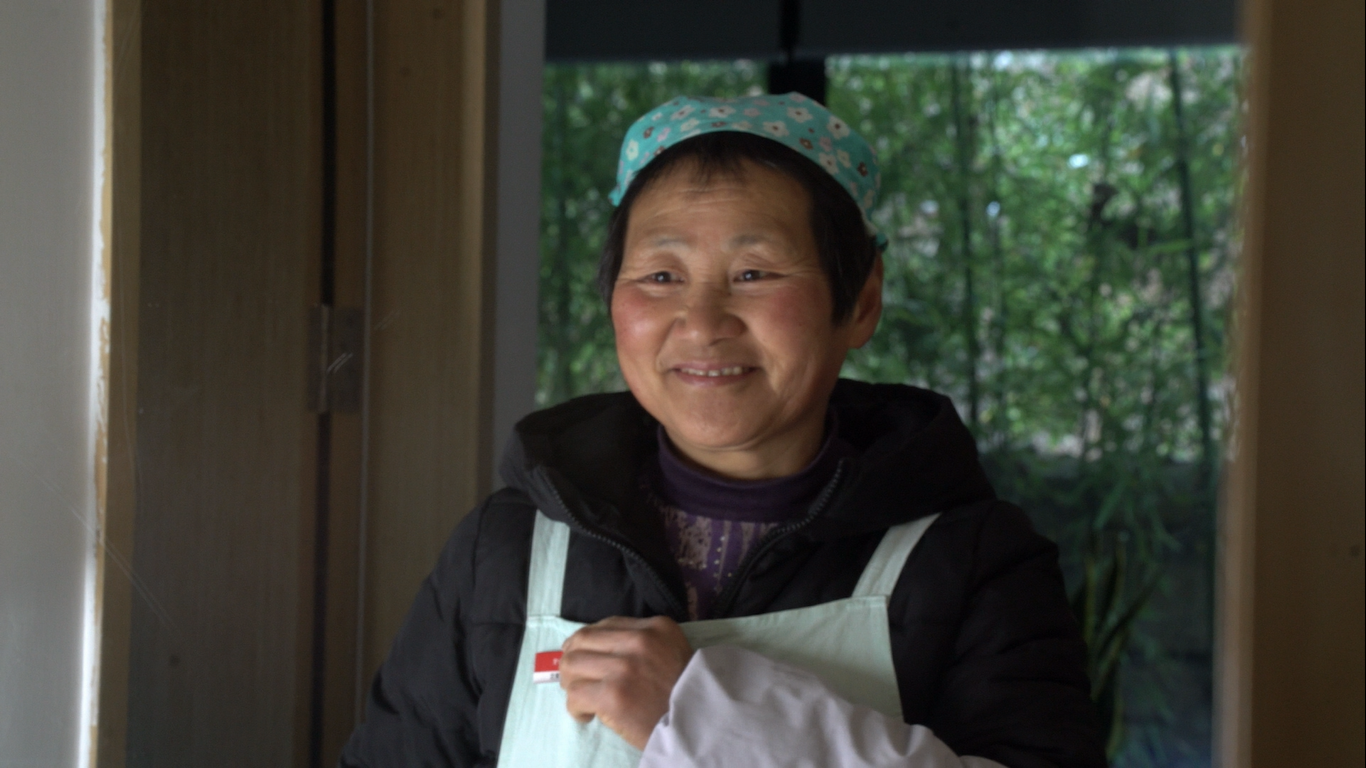 Cai applied to be the housekeeper of the homestay hotel. /CGTN Photo

Cai applied to be the housekeeper of the homestay hotel. /CGTN Photo

As long as she got the job, she could earn her living nearby and take care of the patient. At the age of 58, it was probably the best choice for her so she decided to have a try.

Cooking, cleaning… there are strict standards for the housekeeper' duties, but the stable job gave new hope to her family. The old couple regained their long-lost smiles. Cai is very satisfied with her life now; she believes everything will be fine. 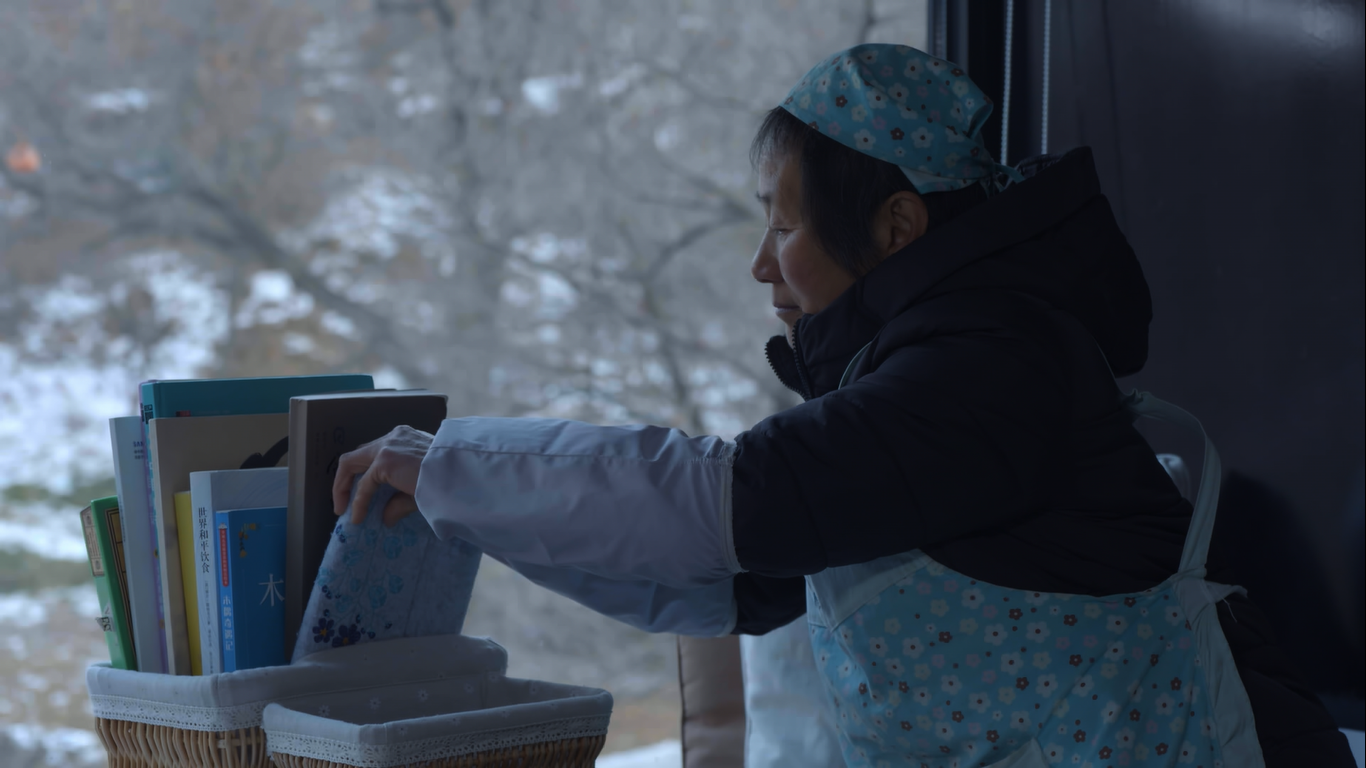 Having a stable monthly income that she can use to take care of her husband at home is good. She doesn't have to go far to work, and she can appreciate the mountain views and watch TV when there are no guests, which is also good. Having learned from the chef, she can cook nice dishes for her husband, which is even better. 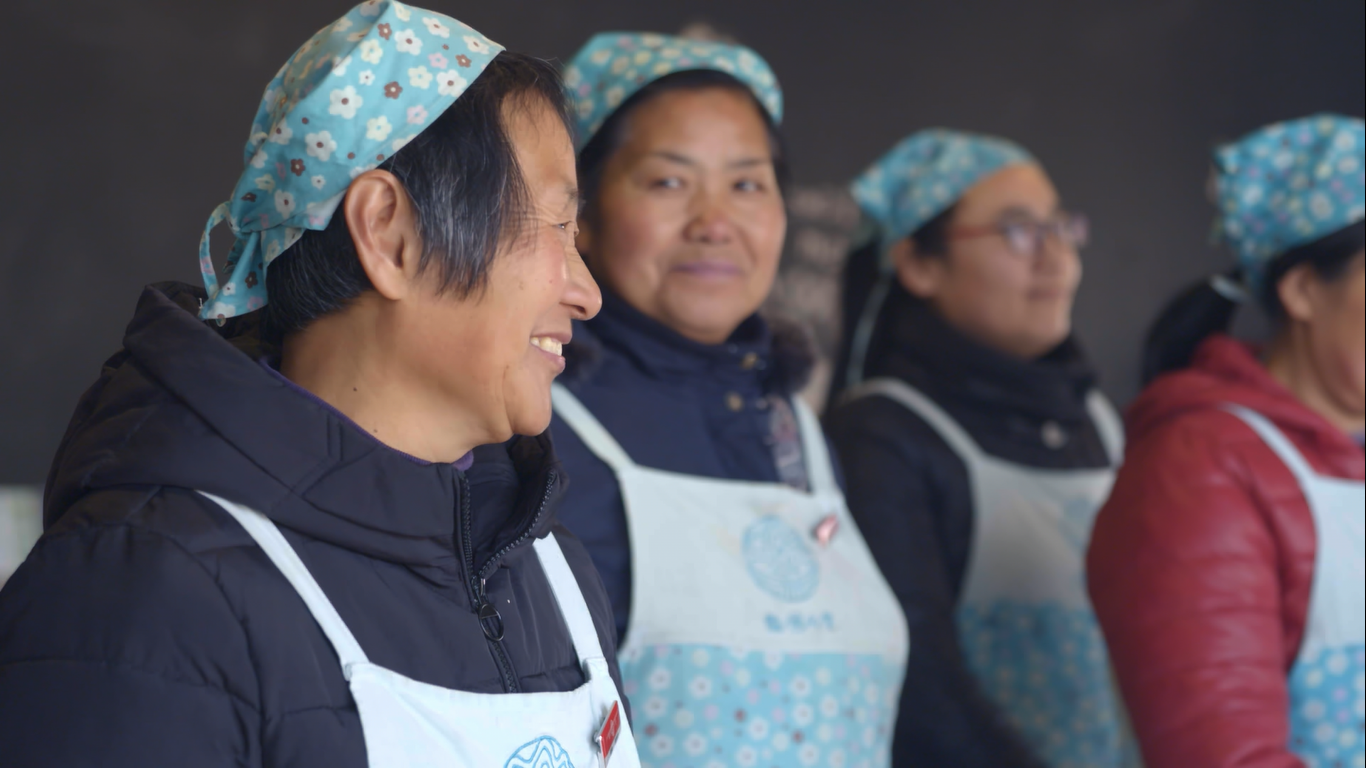 "The happiest time was the third month when I earned more than 3,000 yuan. It's much more than doing part-time jobs. With this good policy, all the medical expenses are reimbursed. What else can be a burden? It's fine. I'm satisfied," Cai said. 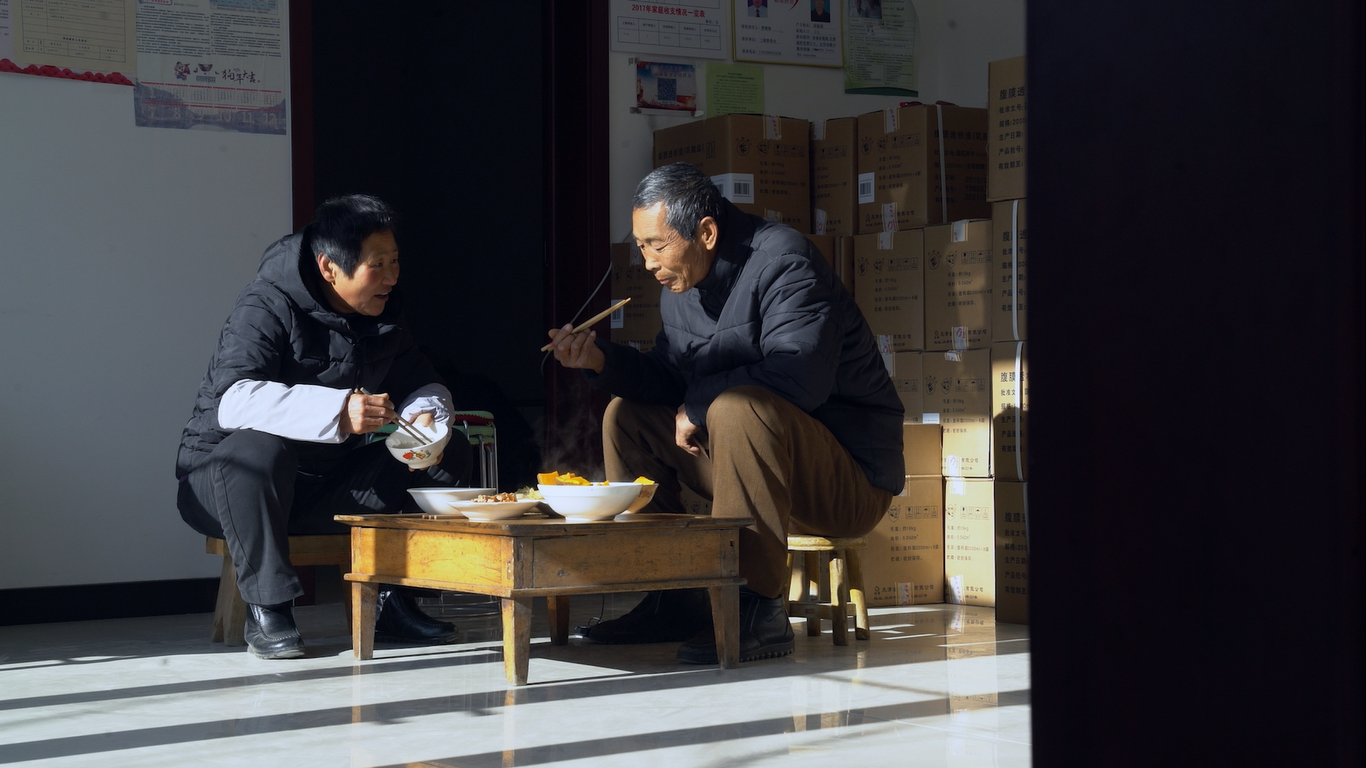 Cai is having dinner with her husband. /CGTN Photo

Cai is having dinner with her husband. /CGTN Photo

Thanks to her stable income, Cai and her husband are confident they can fight the disease. After all this time, they still enjoy each other's company. The stable and peaceful life of this old couple truly exhibits the warmth and tenderness of the mountains.