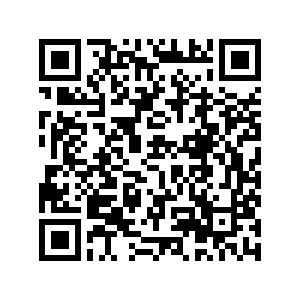 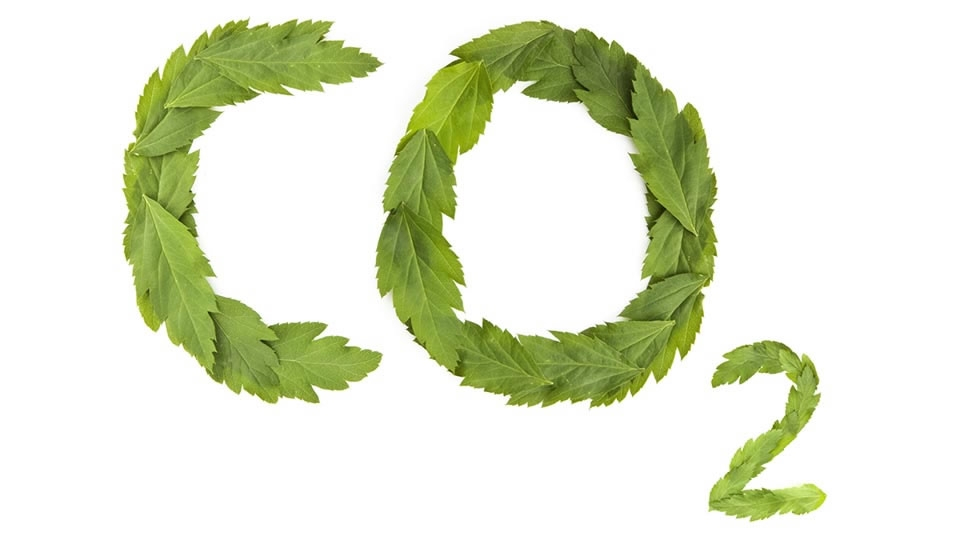 Editor's Note: Jeffrey Frankel is professor of capital formation and growth at Harvard University. The article reflects the author's opinions, and not necessarily the views of CGTN.

Although many supporters of U.S. President Donald Trump seemingly believe that global warming is a hoax, almost everyone else agrees that climate change should be at the top of the list of important policy issues. Identifying the problem, however, is not much use unless we also identify the appropriate tools to address it.

In my own field of specialization, central bankers have caught climate-change fever. Under the leadership of Christine Lagarde, for example, both the International Monetary Fund and now the European Central Bank have declared the planet's climate health to be "mission critical."

To be sure, financial institutions must fundamentally rethink some things in the light of climate change. For example, a bank or insurance company calculating risks to real-estate loans would make a serious mistake if it followed the standard methodology and plugged into its formulas the probability of a flood based on data from the last 100 years. Instead, it should take a forward-looking approach, which means using estimates of the increasingly elevated probability of such disasters.

But central banks and international financial institutions simply lack the necessary tools to have first-, second-, or maybe even third-order effects on greenhouse-gas (GHG) emissions.

In the United States, the "Green New Deal" signals commitment to the climate cause. But I fear that the legislative proposal that its congressional supporters have introduced will do more harm than good. It includes extraneous measures such as a federal jobs guarantee. This proposal creates a factual basis for a lie that U.S. climate-change deniers have long been telling: that global warming is a hoax promoted as an excuse to expand the size of government. That is a sure-fire way to generate votes for Trump in November.

Technological innovations in areas such as solar power certainly will play a big role in mitigation. But technology is not a policy. Subsidies are a policy. There is a case to be made that governments should subsidize research in climate science and relevant technologies. There is also a strong case that policymakers should allow free trade in solar panels, turbines, and other equipment, to lower the cost of generating renewable energy at no cost to domestic taxpayers.

But the policy that will move us closest to achieving global environmental targets, such as those in the Paris climate agreement, at relatively modest economic costs, is to raise the price of emitting carbon dioxide and other greenhouse gases. If, for example, solar power or other renewables can in fact meet most of our energy needs at a reasonable cost, then a high carbon price will encourage that result. And if some other technology or approach is needed, the carbon price will reveal that as well.

The price of carbon can be raised via one of two policies: a carbon tax or cap-and-trade, that is, a system of quantitative emission limits with tradable emission permits. 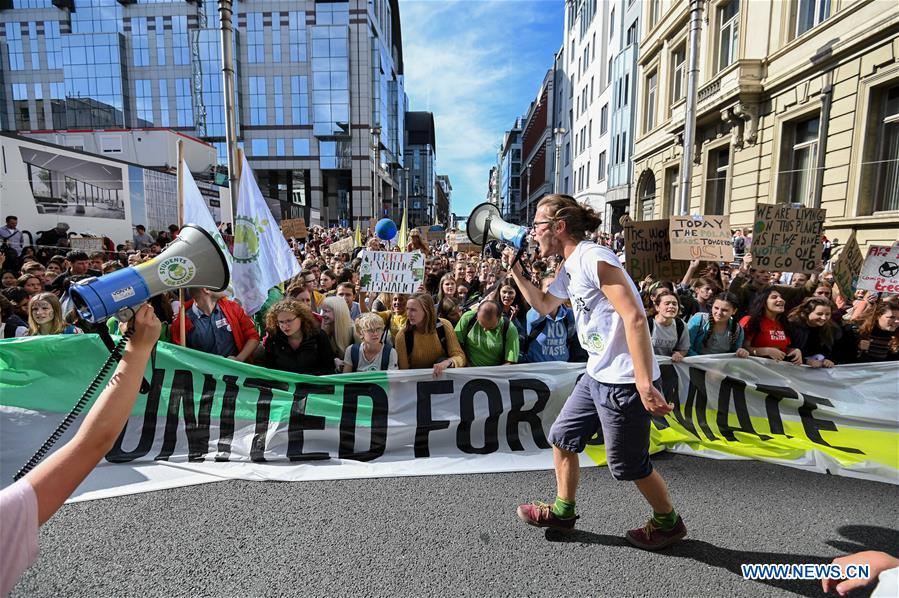 In theory, the two approaches are equivalent: the quantity of carbon permits is calculated carefully, so that the resulting price when they are traded is the same as the price that would be achieved by the tax. In the real world, however, there are significant differences between regulating prices and quantities. The most important differences relate to uncertainty and political economy.

For starters, it would be great if policymakers could commit to a century-long rising path for the carbon price. People could then plan far ahead. Firms would know with certainty the penalty for building long-lasting coal-fired power plants. But, even assuming a miraculous burst of multilateral cooperation, today's leaders cannot bind their successors 50 years into the future, which rules out precise certainty about the future price or quantity of GHG emissions.

What is critical, though, is quickly to establish the expectation that the price of carbon will follow a generally rising path in the future. To achieve this, governments must start increasing the price today; lofty statements from public officials and optimal calculations from climate modelers will not do the job.

Predicting political economy, meanwhile, is extremely difficult. In the climate-change arena, everything is judged to be "politically impossible," and was even before Trump. Even so, at the global level governments are probably more likely to agree to quantitative emission targets – as in the 1997 Kyoto Protocol and the 2015 Paris accord – than to a global carbon tax, which would be considered too severe an invasion of sovereignty.

When it comes to the national implementation of any global effort to limit CO2 emissions, however, I lean toward a carbon tax over tradable emission permits. Previous attempts to introduce emission permits, such as Europe's Emissions Trading System, have revealed a tendency to mollify industry by issuing more permits than originally intended and giving too many to legacy firms. The logic of doing so is to "make them whole," but this can result in windfall gains when the firms sell the permits.

In any case, putting the price of carbon on an upward path, whether via a carbon tax or cap-and-trade, is the right tool for the job.

Obviously, no single citizen can expect to solve the problem of climate change alone. But whereas some individual actions are mainly symbolic, others can have an effect that is at least proportionate to the number of citizens undertaking them.

For frustrated young people, one piece of advice is clear: while going to a Greta Thunberg-inspired demonstration is fine, registering and voting is critical. If Americans aged 18-24 were to turn out and vote in the same proportions as older age groups, Trump would almost certainly not be re-elected. With Trump gone, the U.S. could rejoin the Paris agreement and adopt effective measures to combat global warming – and other governments would lose an excuse they currently have to delay action.