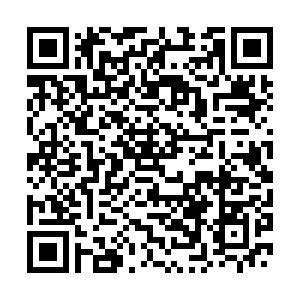 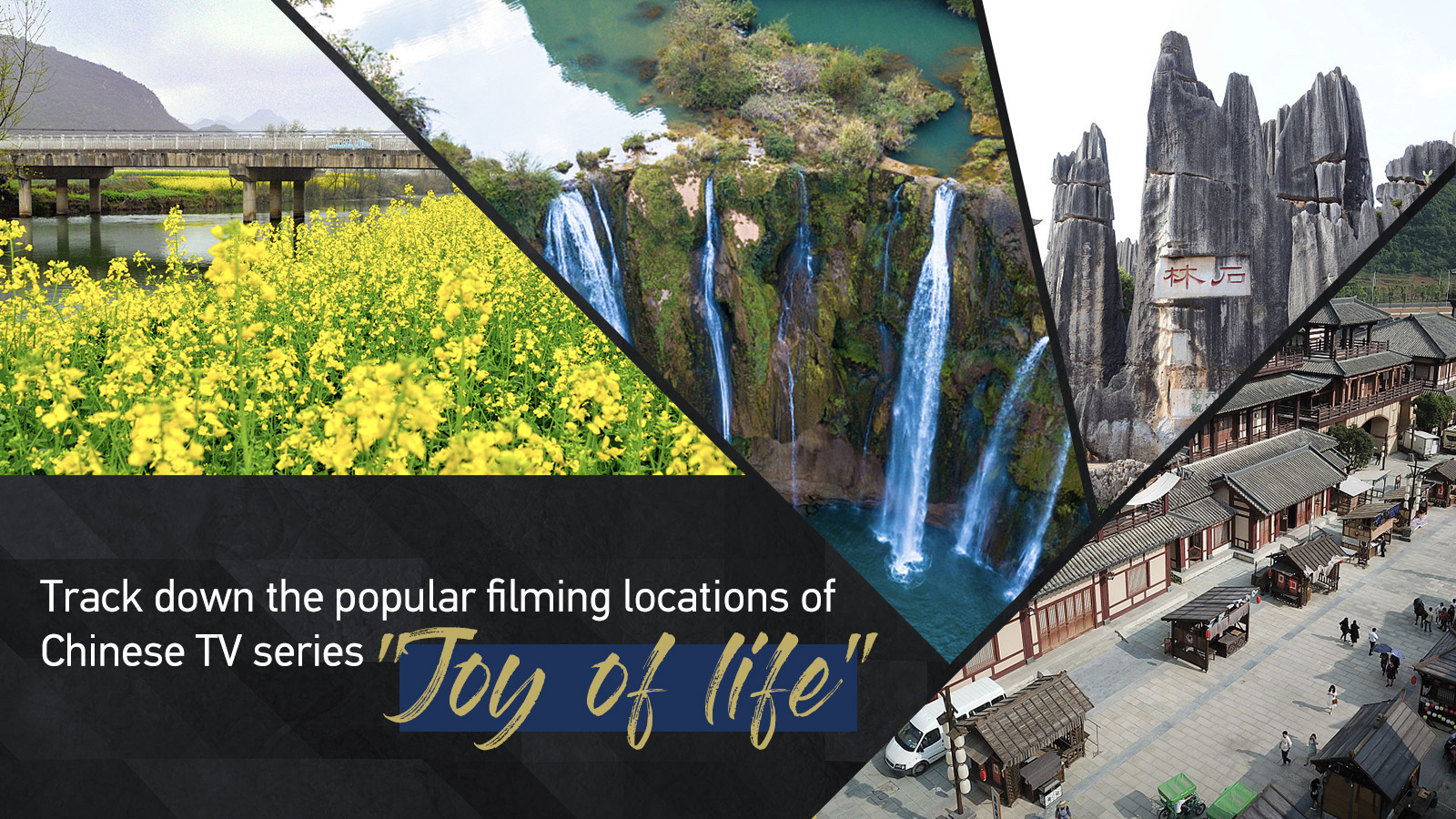 Recent popular Chinese TV series "Joy of life," also known as "Thankful for the Remaining Years," has turned numerous audiences into huge fans with its picturesque views, mind-blowing plots as well as incredible performances. Many popular locations have been swarmed with tourists since the drama first aired on November 26. Follow CGTN Travel and track down the most popular filming locations of this Chinese TV series.

There are some main scenes that TV fans will never forget. Located in Luoping County, southwest China's Yunnan Province, the fascinating golden canola fields are where the protagonists kissed for the first time in the series. 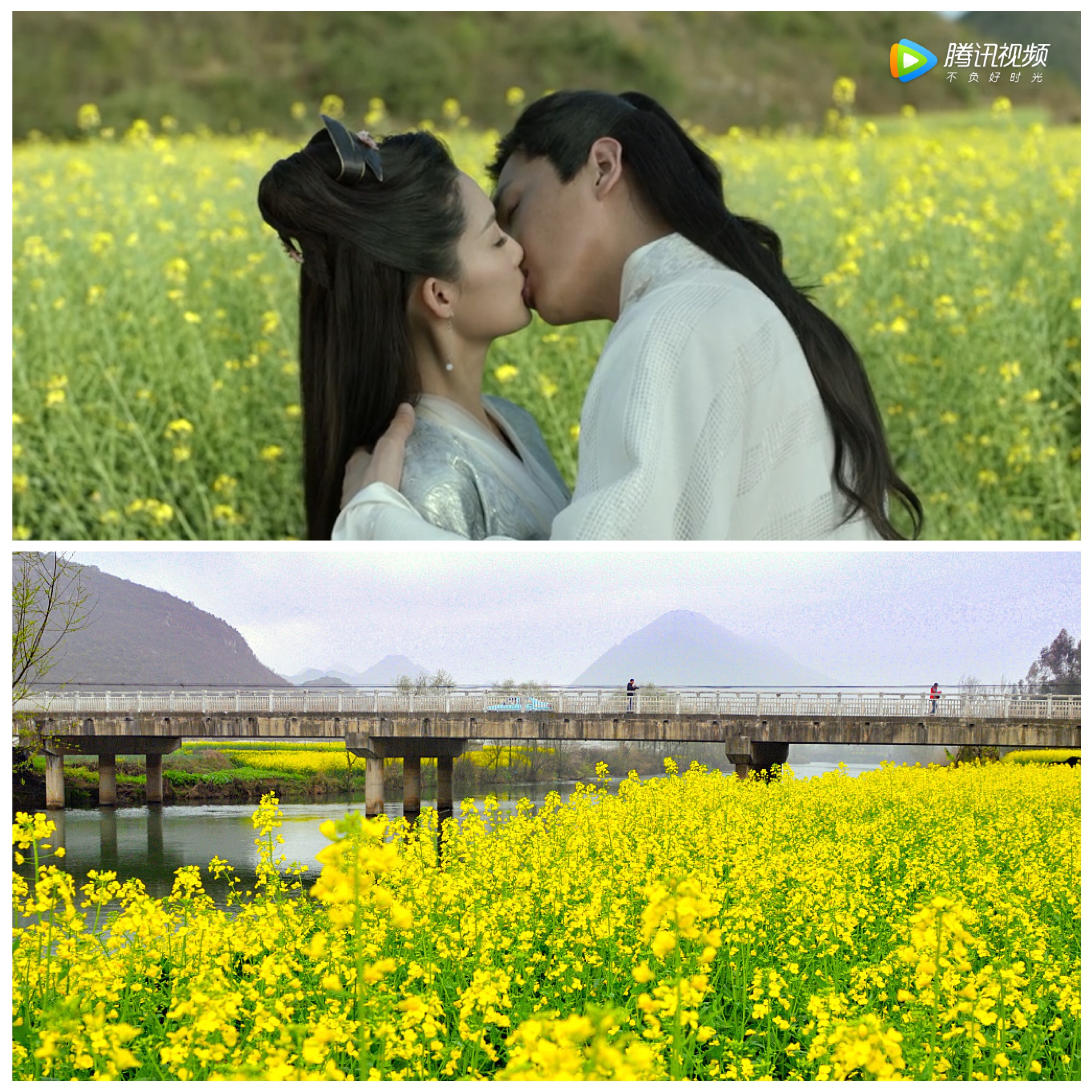 Wandering around the fields, visitors can get the romantic vibe and can't help taking stunning photos. It's easy to do so while traveling to a place as relaxing as the golden canola fields, and that would be exactly the feeling for most people when traveling there.

Tip: The canola fields blossom from February to April, which is the best time for visitors to travel.

Featuring 10 cascades in dissimilar shapes, with a length of about 4 kilometers and a depth of 200 meters, the Jiulong Waterfalls in Luoping County are another must-see tourist attraction. Tourists can marvel at the waterfalls in the distance as the roars of huge waterfalls can be heard miles away. 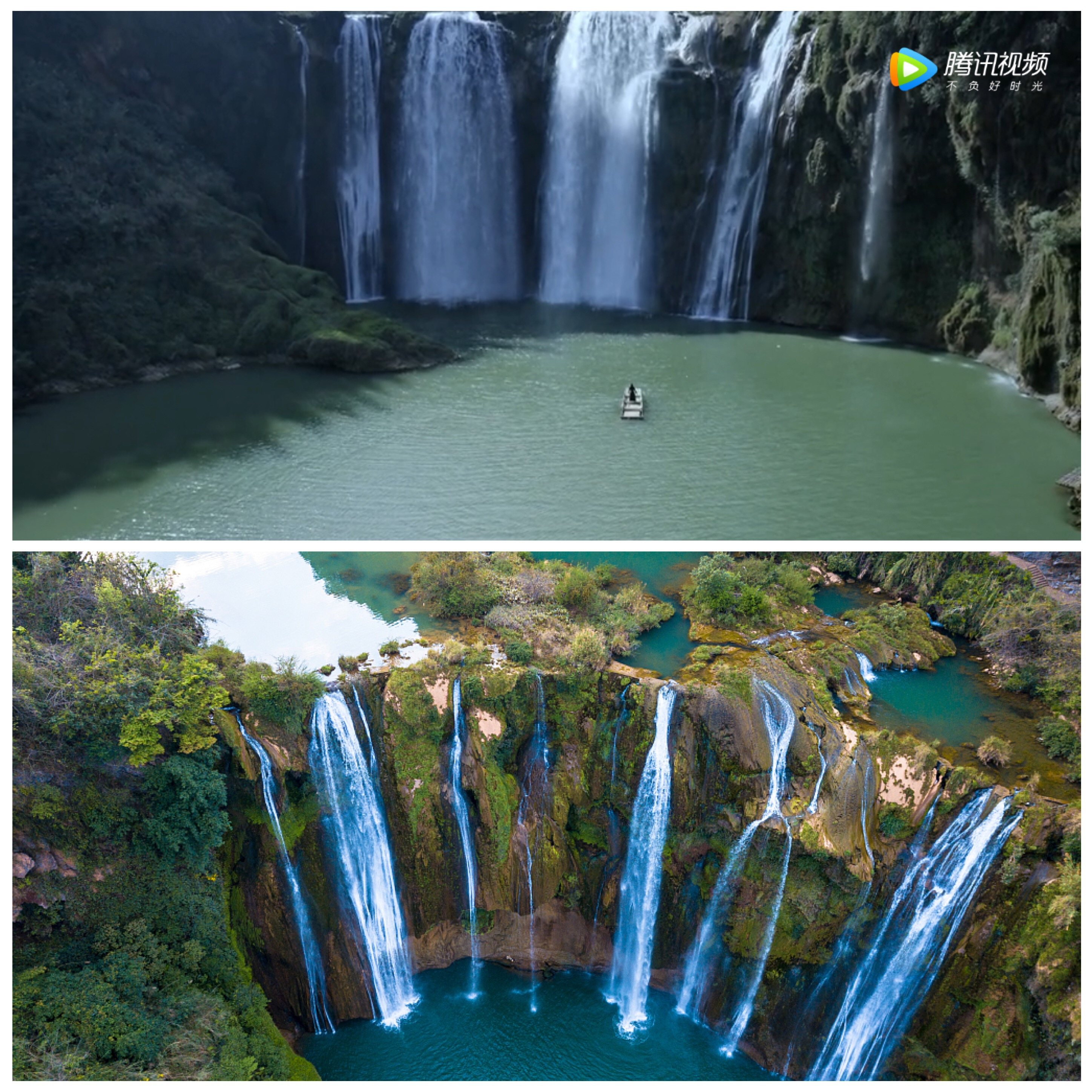 Thanks to its unique terrain and stunning natural environment, this popular destination is ranked as one of the 4-A level scenic areas in China and is a perfect backdrop for a relaxing moment.

In winter and spring, the cascade turns into a silver chain hanging from the sky that throws mist into the air. In sunny days, it is possible to see rainbows rising above the waterfalls, if you are lucky.

Tip: We recommend two days for the trip in Luoping County: one day for appreciating the Golden Canola Fields, and the other day for the Jiulong Waterfalls. 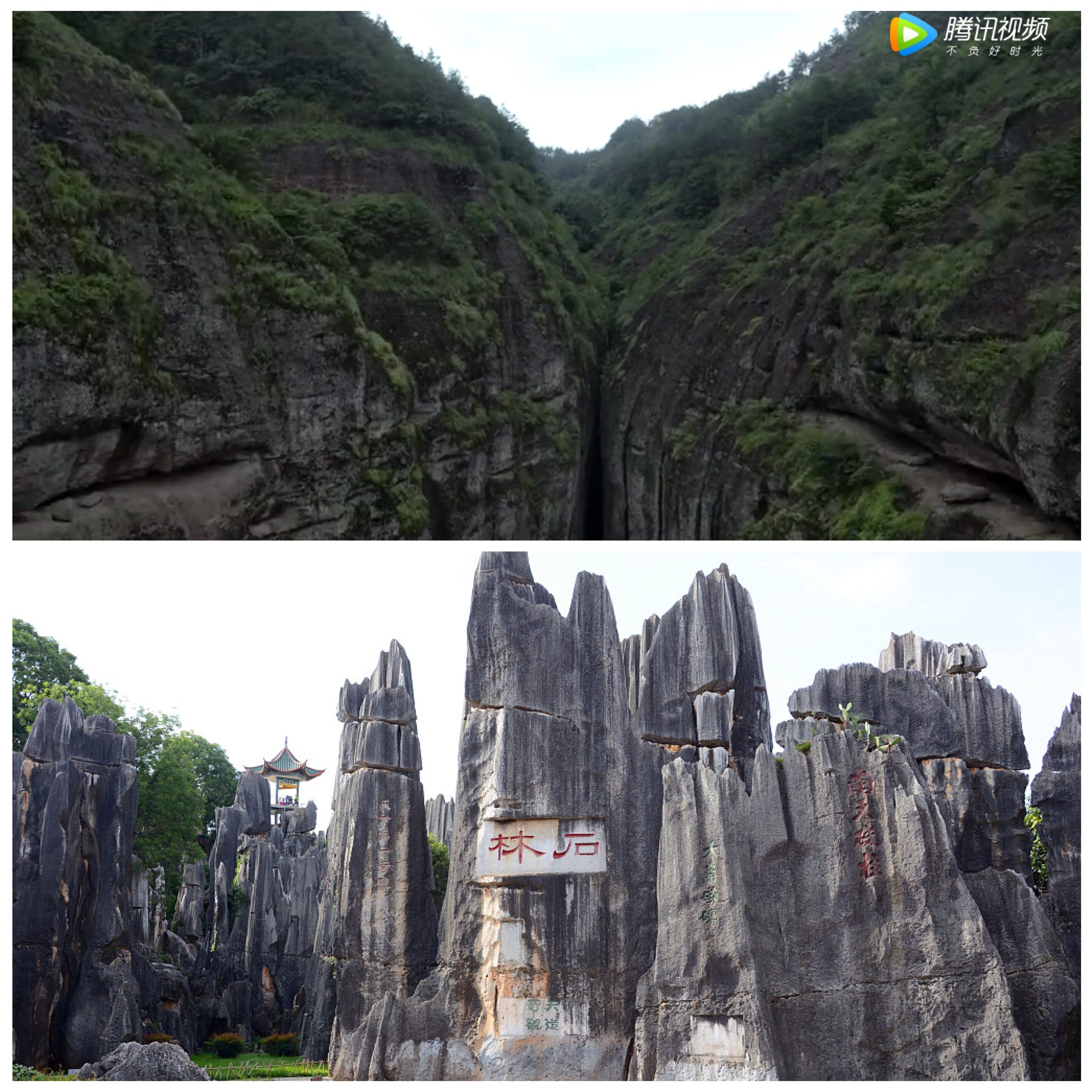 The Shilin Geopark is named because of the tall and pillar-like limestone scattered in this area, which makes it renowned in the field of geoscience and tourism. The karst landscape as well as the steep, strangely magnificent setting of the scenic area produces innumerable labyrinth vistas that all feature varying formations of stones, making Shilin Geopark a "wonder of the world."

As one of the World Heritage Sites, Shilin delights visitors with its fantastic karst formations while educating people about fundamental geology. 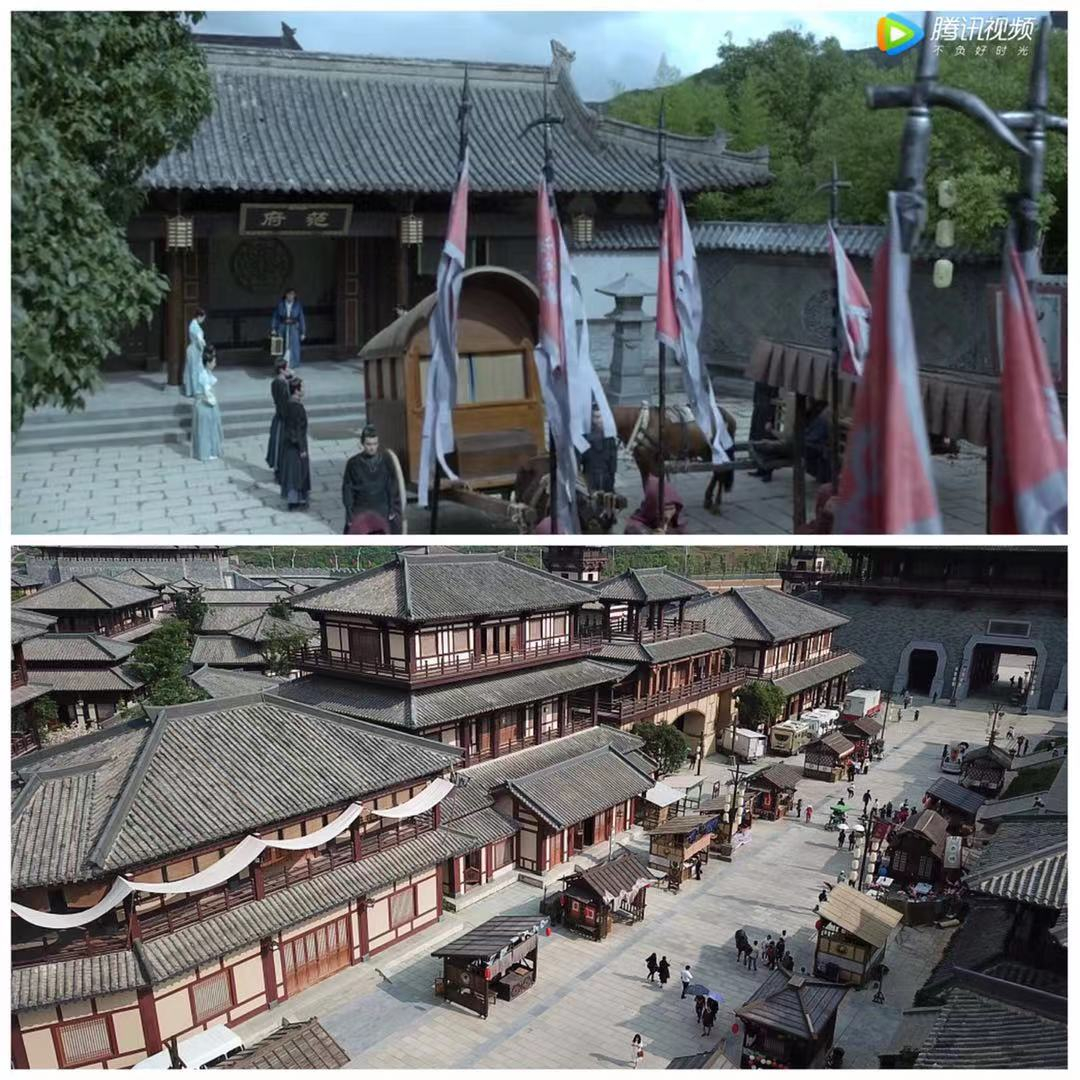 Duyun Qin and Han Studio City, one of the three major film and television bases in the Duyun economic development zone, is located in southwest China's Guizhou Province. In recent years, the site has been chosen as the filming location for a number of popular Chinese TV series and films such as the "Joy of life" and "The Untamed," making it gradually been known to the public.

Covering a total area of more than 900 acres, the studio maximally restores the ancient style of the buildings in the Qin and Han dynasties, in a bid to meet the various TV crews' shooting needs. One of the main tourist attractions inside – the Weiyang Palace – is currently the world's largest Han Dynasty palace, which is often swarmed by tourists.