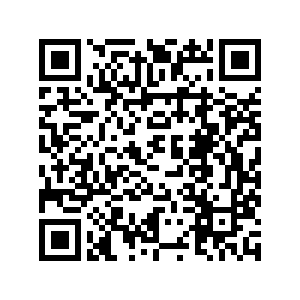 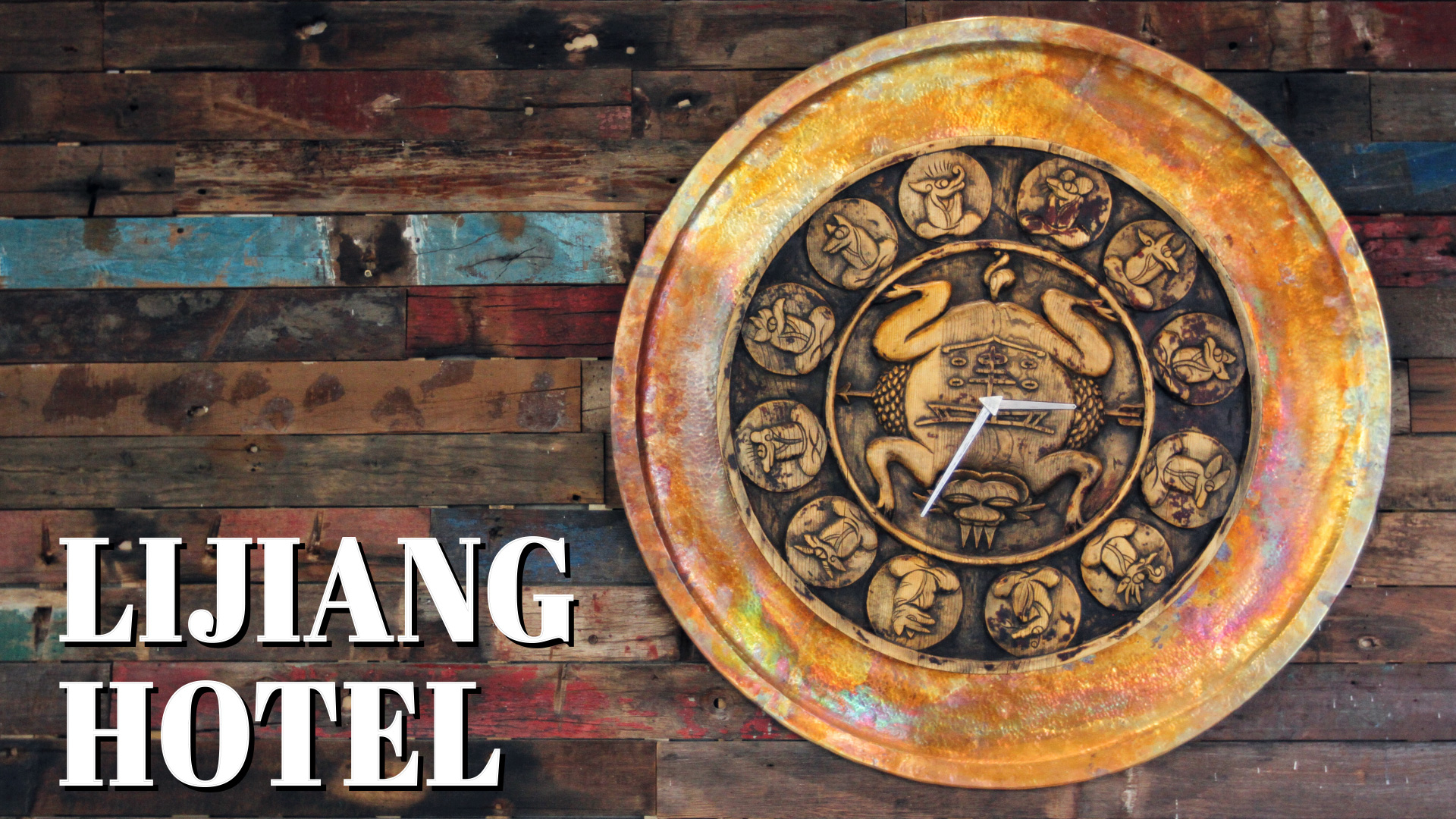 You could easily mistake this hotel in Lijiang, in southwest China's Yunnan Province, as part of the Naxi ethnic minority village that's right next door. That's because the architecture and decor are all modeled after that very village. The hotel and village fit together seamlessly, in celebration of the Naxi culture. 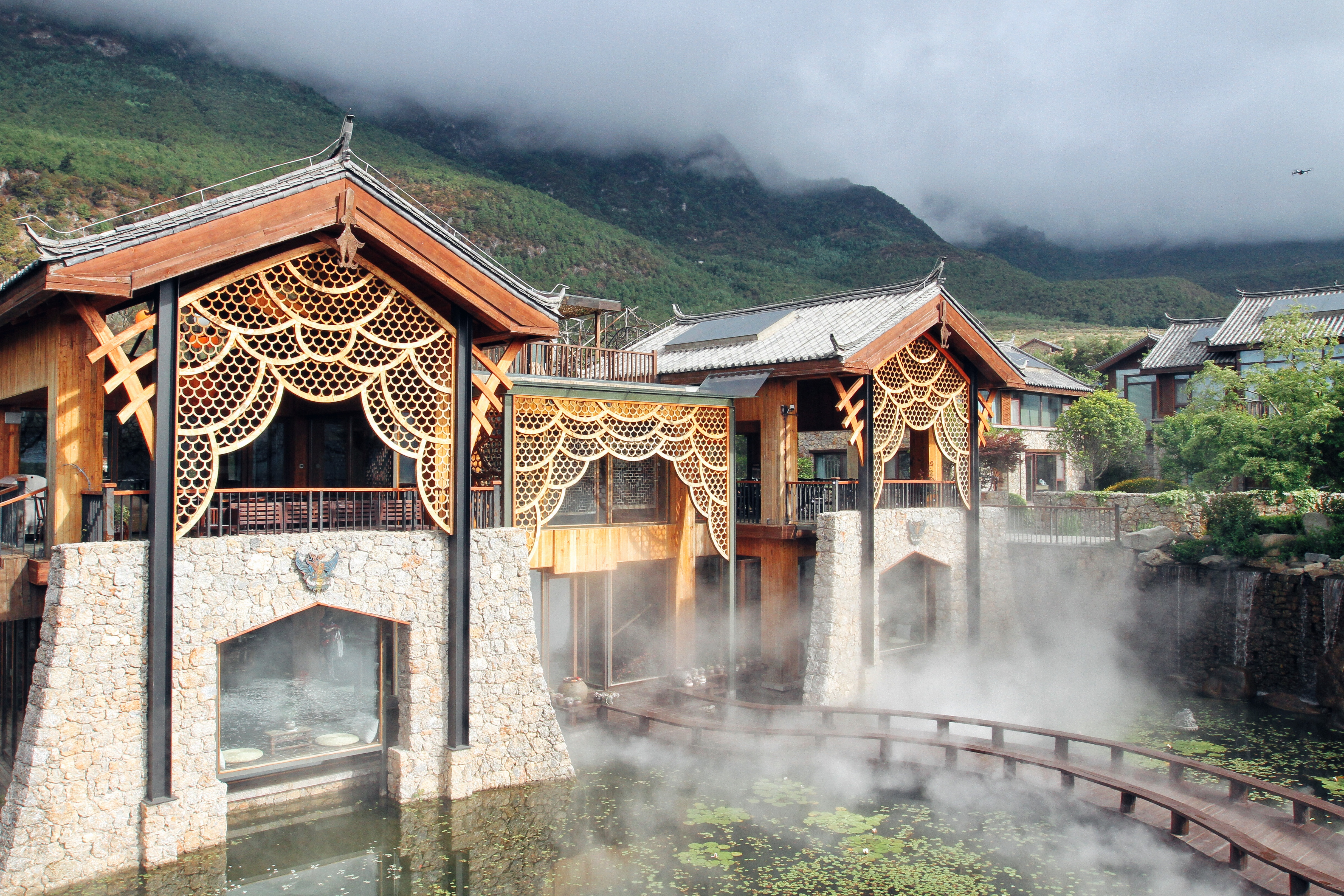 This was an absolutely one-of-a-kind hotel stay because every inch of the accommodation breathes Naxi culture. Daily breakfast is cooked up with care by hotel employees of the Naxi ethnic minority – in fact, the employees are also residents of the Naxi village next door to the hotel. There is a little cat statue on every building because Naxi people believe the statue can protect from evil. Fish scale designs on the buildings represent water, which is said to protect buildings from fire. I got to learn so much about the Naxi culture just by walking around the hotel grounds and talking to the employees. I think it's pretty rare for a hotel itself to make an entire trip completely worth it. 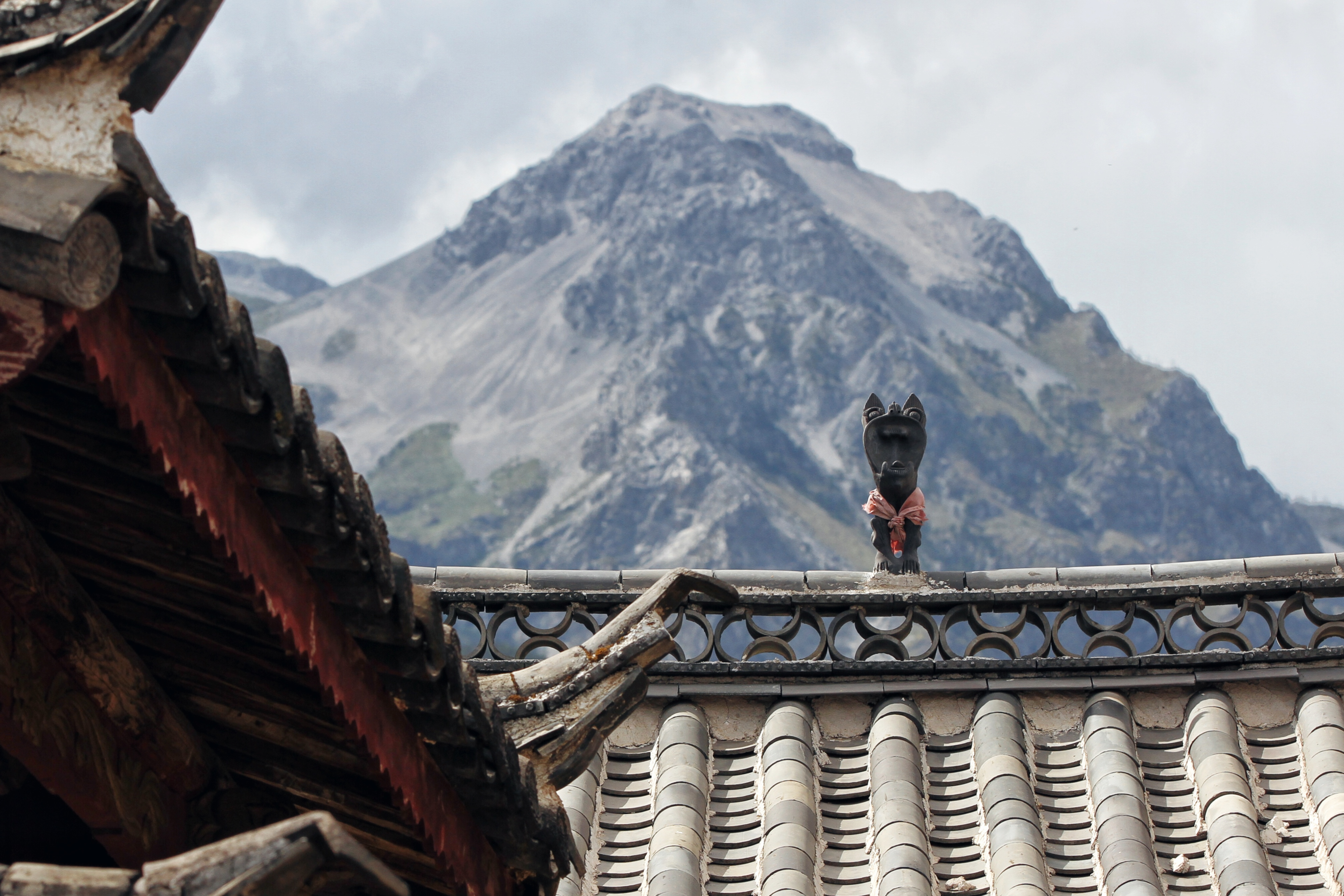 Plus, the stunning natural environment is the perfect backdrop for a relaxing stay and creates the most peaceful of getaways. There are only 26 rooms in the hotel, but each one has a different layout and offers a different vantage point of the panoramas that surround the hotel. 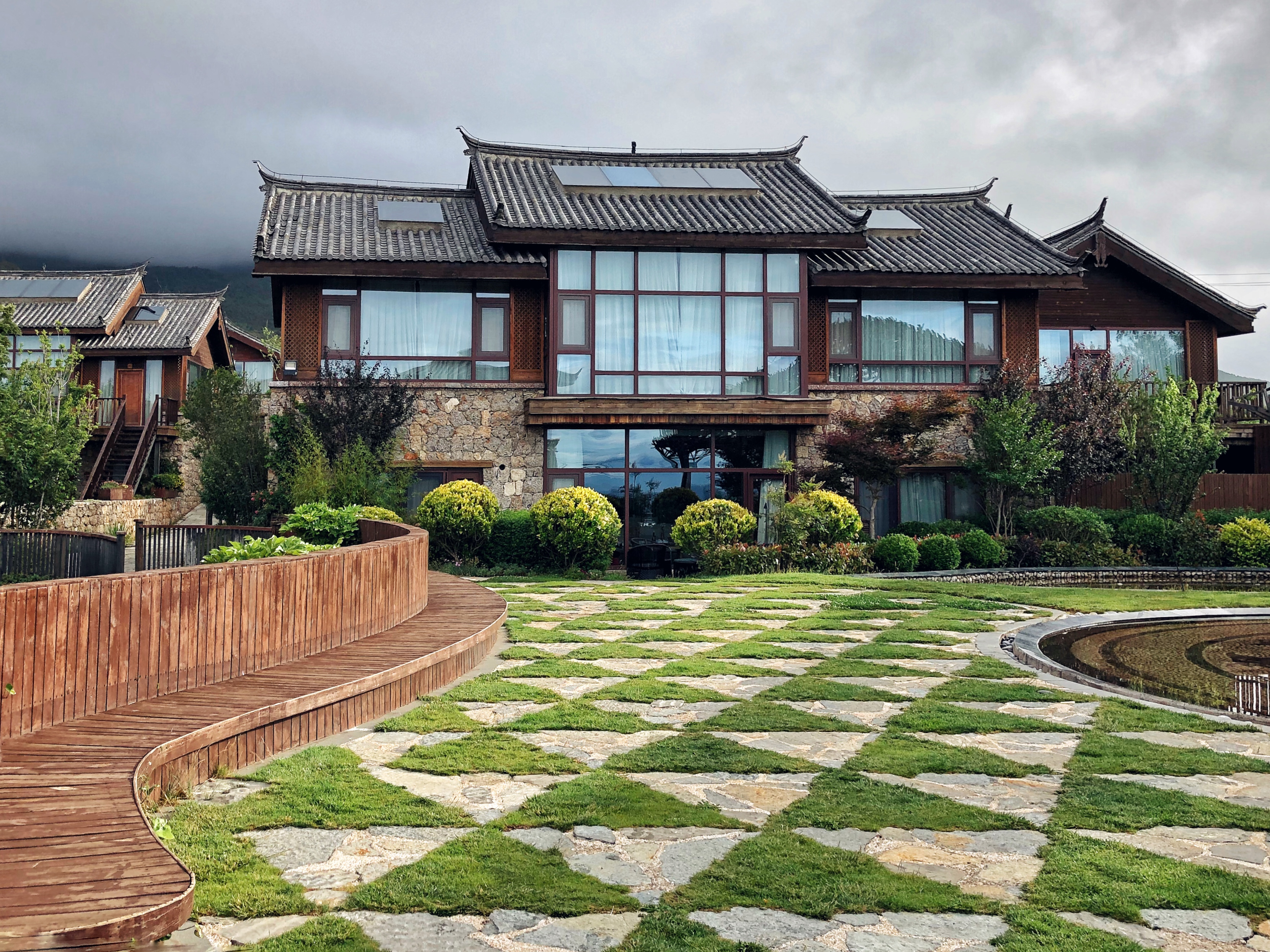 These windows offer a stunning view of the hotel grounds. /CGTN Photo

These windows offer a stunning view of the hotel grounds. /CGTN Photo

Visit this Naxi ethnic minority culture hotel in Lijiang with Megan Zhang, host of Travelogue on CGTN this Sunday. Travelogue broadcasts at 7:30 a.m. on Sundays, 2:00 a.m. and 10:30 a.m. on Mondays, and 6:30 a.m. on Fridays (Beijing Time).