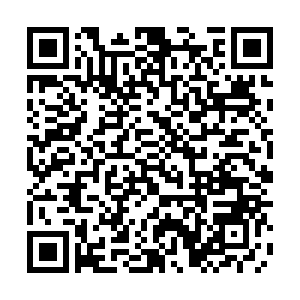 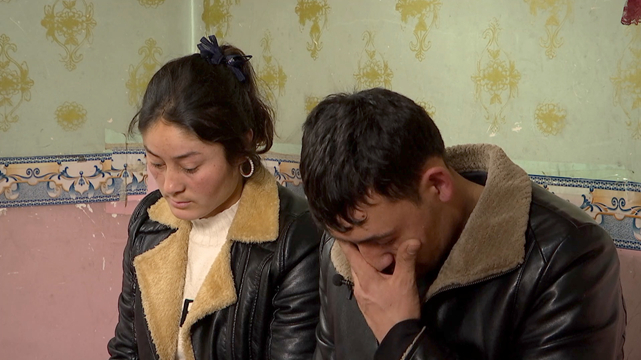 After reading about a Uygur boy drowned in December 2019 as a result of insufficient care by his parents, as reported by U.S. media outlet Radio Free Asia, we found young mother Nurbiya Ahmattohti, whose heart was broken due to the loss of her beloved son in Hotan's Lopu county.

It is a devastating catastrophe for the family that 5-year-old Nasirulla Ruziahmat accidentally drowned, but what's adding insult to injury is a video of their boy's death that's going viral. Radio Free Asia reported that the tragedy occurred "because the parents are incarcerated for religious and political reasons." The mother is said to have been sentenced to ten years two years ago.

According to Ruziahmat Eibai, father of the boy, he was working in the office on the day of the drowning and his wife Nurbiya was making nang at their neighbor's home. "My son Nasirulla was playing outside with his cousin. My nephew came back at one o'clock but my child didn't," said the father, who blamed himself for not spending enough time with the boy.

Mamatkadir Abdulla, who was living next door, was one of the villagers who helped search for the child before finding him frozen in a ditch. "We searched in groups and with his father we found the boy here. He burst into tears and we all felt very sad," said the villager who also proved the parents' words to be true.

"No one in our family has been sent to any vocational training center or prison. I'm an assistant police officer. We are here. I feel awful... they are interfering in our lives and spreading rumors," said Ruziahmat Eibai. "They don't care about how parents of these kids feel at all when telling lies."

It's not the only case. The report names several Uygur children dying while their families are detained. However, these parents tell a completely different story. Parents of a reported 2-year-old boy Rehemutula Xirewak who drowned in Moyu County of Hotan have also turned out to be living a normal life locally. What's more, a child in one of the reported cases does not even exist.

While the parents have already decided to spend more time with the rest of their families and start new lives, no one knows whether the slander will cast a further shadow.