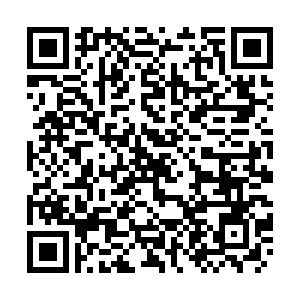 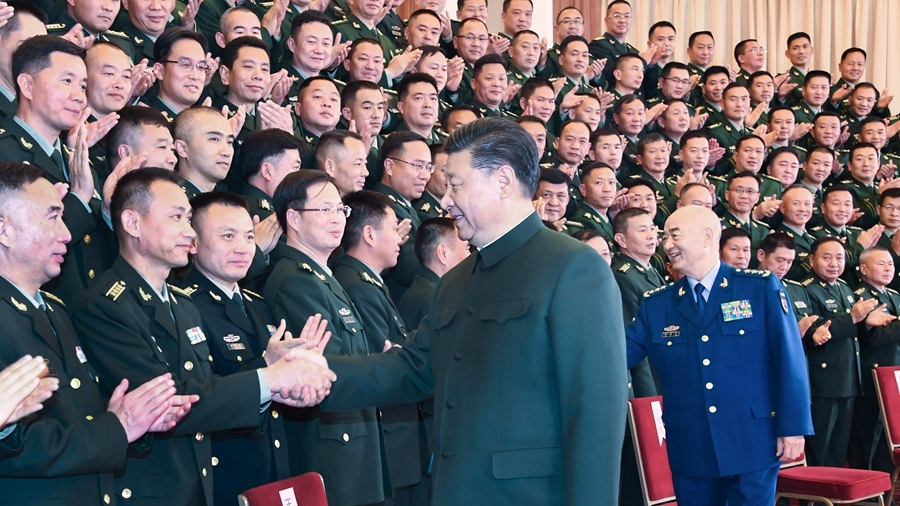 Chinese President Xi Jinping on Monday called for all-out efforts in military construction to reach the 2020 goals during an inspection visit to troops stationed in southwest China's Yunnan Province ahead of the Spring Festival, China's grandest festival.

Xi, also general secretary of the Communist Party of China (CPC) Central Committee and chairman of the Central Military Commission (CMC), extended Chinese Lunar New Year greetings to all soldiers and officers of the People's Liberation Army, armed police, militia and reserve forces, on behalf of the CPC Central Committee and the CMC.

Xi on Sunday went to see soldiers guarding the border, chatted with them, checked their working and living conditions, and visited a medical center and a canteen at their base. 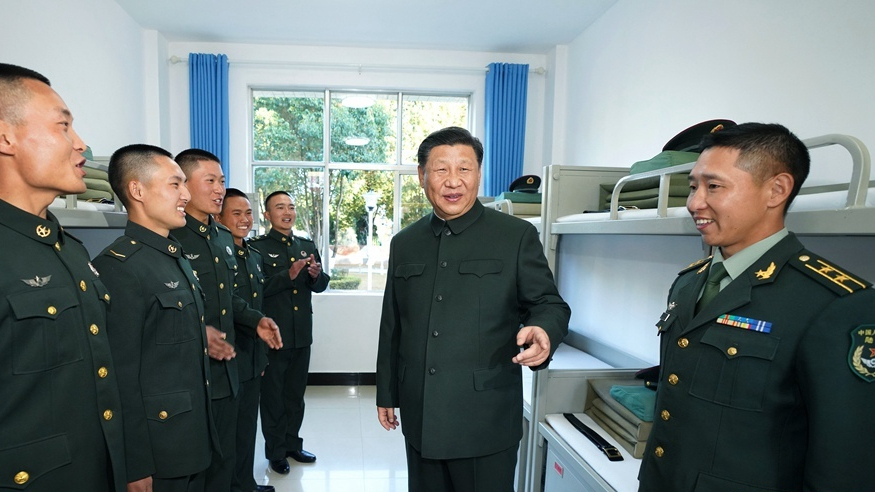 The president held a teleconference with officers and soldiers at the front line and told them they must stay on high alert and organize border patrols well to safeguard border peace and stability as well as the safety of the people and their property.

At a meeting with senior military officers in Kunming on Monday, Xi said the troops in Yunnan have resolutely implemented the decisions and instructions of the CPC Central Committee and the CMC, and made important contributions to safeguarding national sovereignty, security and development interests, as well as supporting local economic and social development.

He said that although the armed forces face arduous tasks in various fields in 2020, they must implement the Party's thinking on strengthening the military and military strategy for the new era and resolutely accomplish all tasks entrusted by the Party and the people.

China explicitly announced in July 2019 that its military is set to broadly achieve mechanization by this year with significantly enhanced informationization and greatly improved strategic capabilities in a white paper illustrating its defense plans in the future.

Specifically, Xi said that the entire military needs to be upgraded through continuous reform, utilizing the power of technology and recruiting new talent, while adhering to the route of constructing the military in a political way.

Soldiers need to be supervised by law, Xi emphasized, noting the responsibilities they should take on and the joint efforts they should put on to conquer difficulties.

Xi also pointed out that 2020 is also the key year for completing the building of a moderately prosperous society in all respects.

His two-day inspection visit to the Yunnan troops started Sunday.