Xushui lion dance: This is how to become a lion dance master
Yang Meng, Li Yimei 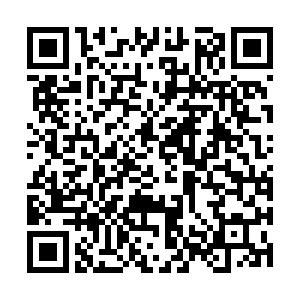 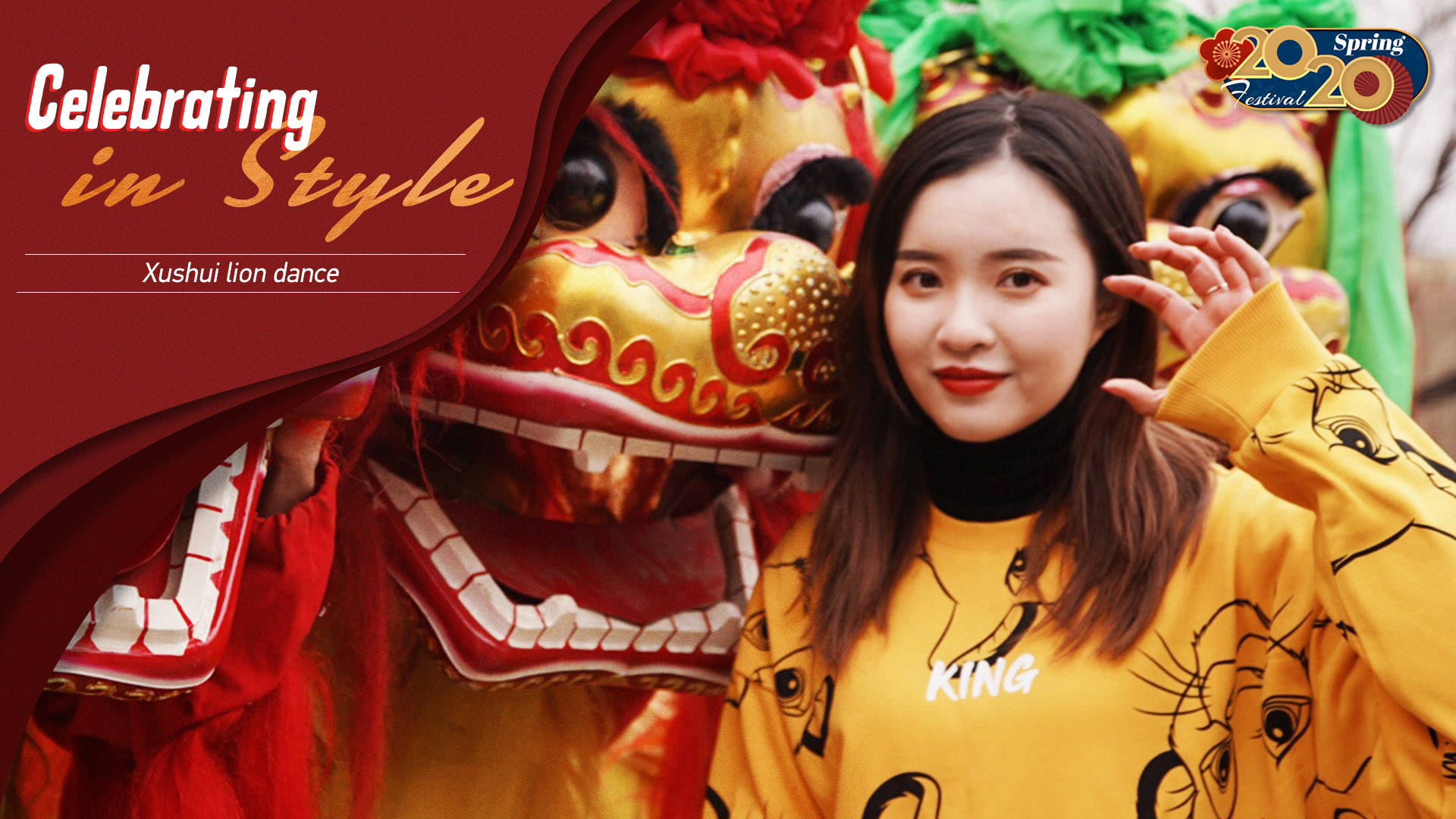 "Lions" pranced to the rhythm of drumbeats as crowds gathered around to watch. The weather was cold, and the snow had not yet melted, but the enthusiasm of the crowd continued unabated, erupting into cheers from time to time.

Lion dance is a traditional activity on festive occasions, not only for people in Xushui but also across the country. It is also considered to be an iconic form of Chinese celebration for many foreigners.

Although lion dance was no stranger to me, it wasn't until I got to Xushui that I realized that there were many different kinds of lion dances.

"The southern lion is powerful and fierce, the northern lion has a smiling face, bringing joy and happiness to people," said Wang.

Established in 1925, Wang is the leader of the lion dance troupe in Xushui. As a provincial-level inheritor, Wang said that lion dancing is not an easy task for anyone alone. Only by practicing with a partner numerous times, one can fully understand what to do and what not. 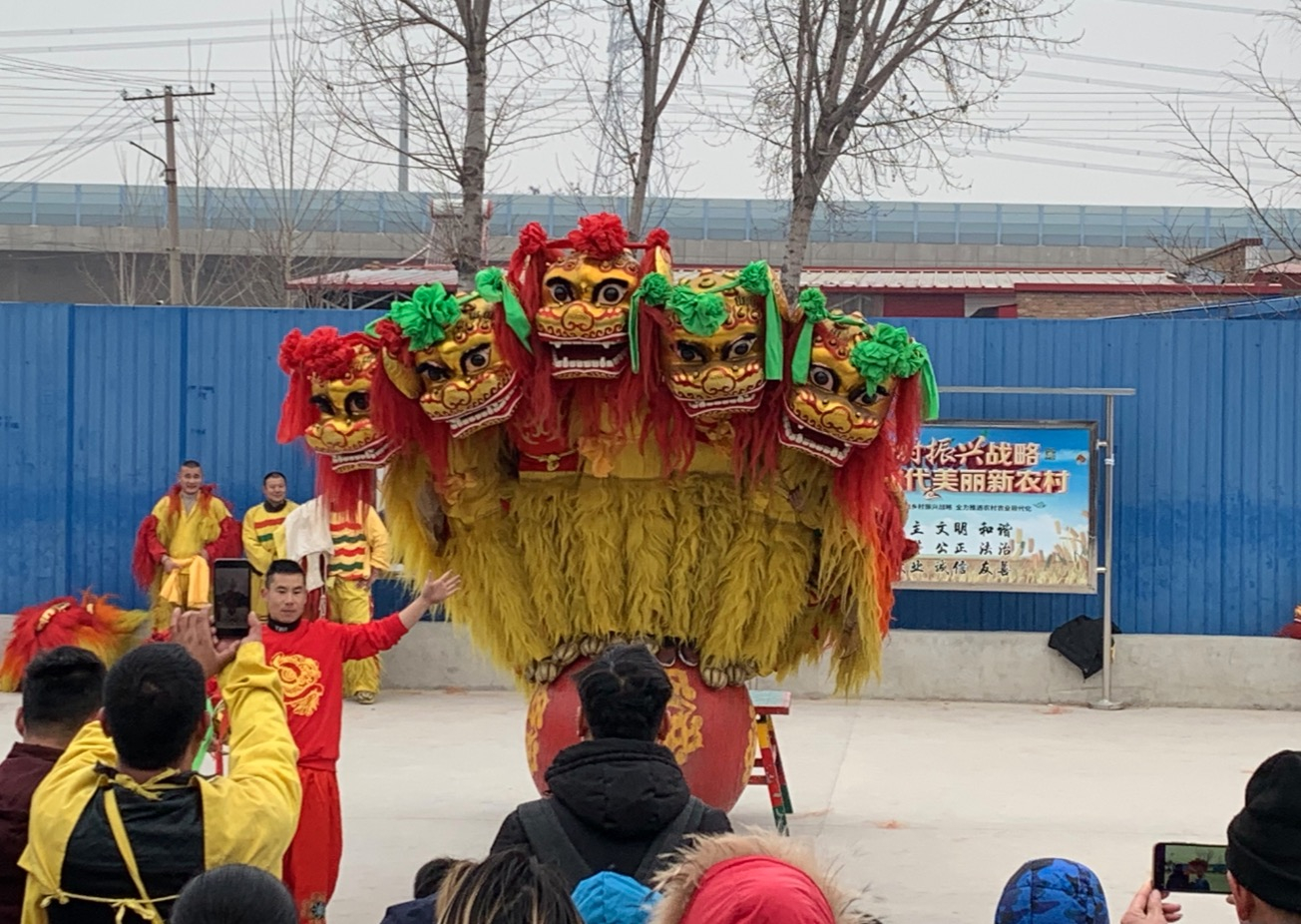 Blink eyes, tweak ears and scratch cheeks – the vivid movements of the lions amused the crowd with laughter. Five lions, consisting of 10 performers, stood together on a large rolling ball, exciting the crowd.

It takes a lot of practice to make these impressive and sometimes dangerous moves.

"We love lion dance in the heart and practice it throughout the year, we practice so hard that every time we sweat all over and our legs hurt," Master Wang said, smiling as he recalled the long hours spent practicing with his partner.

The hard work of the masters was not in vain. The festive lion dance brought a lot of excitement and happiness to the town before the Spring Festival.