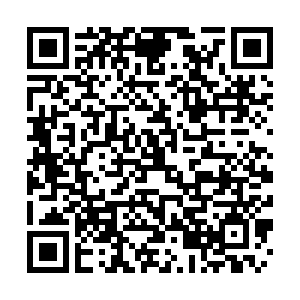 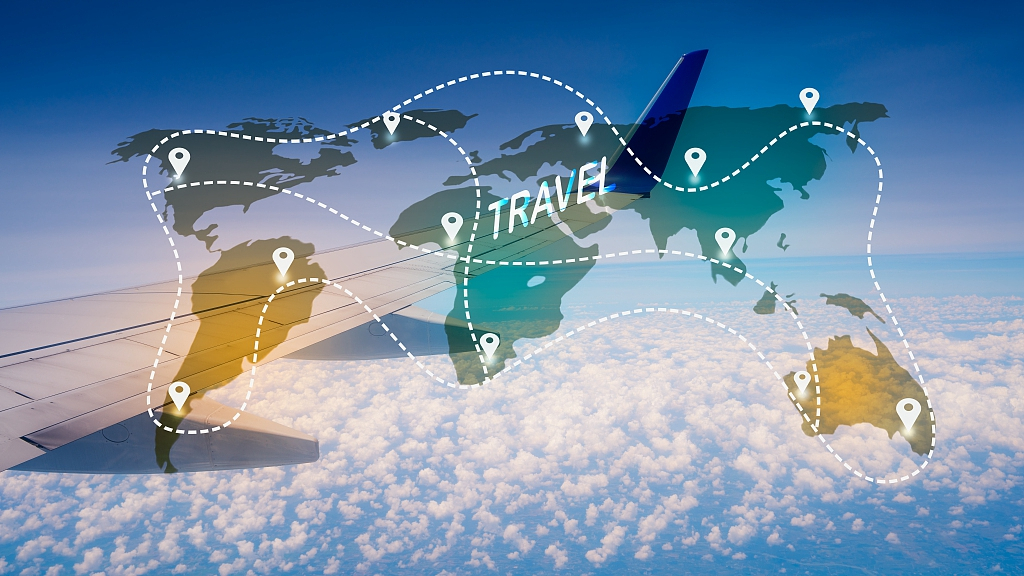 2019 is the 10th consecutive year of international tourist growth and the 1.5 billion tourists represent a four percent increase from that of 2018, with the UNWTO also predicting continued growth of between three and four percent for 2020 inspired partly by events such as the 2020 Tokyo Olympic Games and the Expo 2020 in Dubai.

The UNWTO explained that growth in 2019 was affected by "uncertainty surrounding Brexit, the collapse of Thomas Cook, geopolitical and social tensions and the global economic slowdown," with the slowdown "mainly affecting advanced economies and particularly Europe and Asia and the Pacific."

Nevertheless, all areas of the world saw an increase in arrivals, prompting UNWTO Secretary-General Zurab Pololikashvili to state that "tourism remains a reliable economic sector."

"Our sector keeps outpacing the world economy and calling upon us to not only grow but to grow better," he added.

The Middle East was the fastest growing region in the world, with eight percent growth in 2019, while the Asia and the Pacific region expanded five percent. Europe saw a four percent growth in international tourist arrivals and welcomed 743 million visitors.

The Americas had poorer results with growth of two percent, which the UNWTO put down to "ongoing social and political turmoil."