A day in the life of a slow train attendant in north China
By Hu Chao, Wang Gang 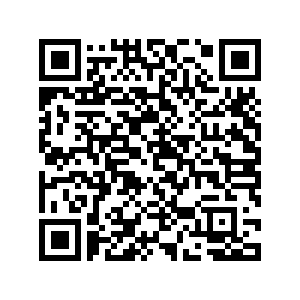 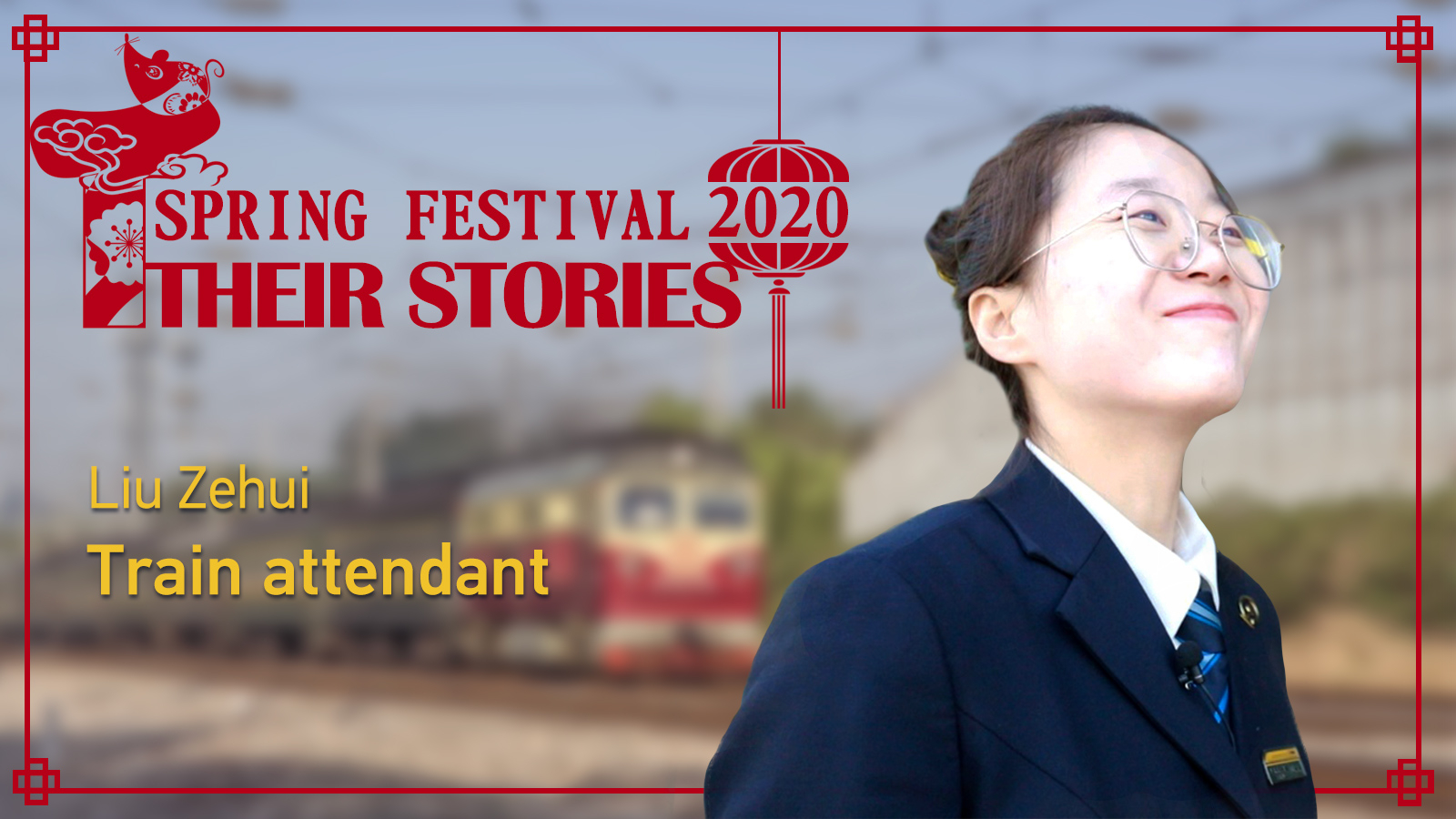 Working on major holidays means sacrificing quality time with friends and family. But for some of those hard-working men and women, blessings come through nonetheless. Case in point – the young Liu Zehui, who works on board one of China's last remaining slow trains.

This train has run for decades in northern China's Shanxi Province. And it still needs to use coal-burning furnaces to keep warm in winter.

Twenty-four-year-old Liu Zehui has been working on board the train for two years. She has to stoke the furnace every hour. "I knew nothing about this in the beginning. I once poured cold water on hot coal ashes. It was all suddenly blown into the air and all over my face and body," recalled Liu.

But now she's an expert at the job. "The most difficult part is you have to know when and how much coal you add to the furnace to ensure a stable temperature," said Liu. 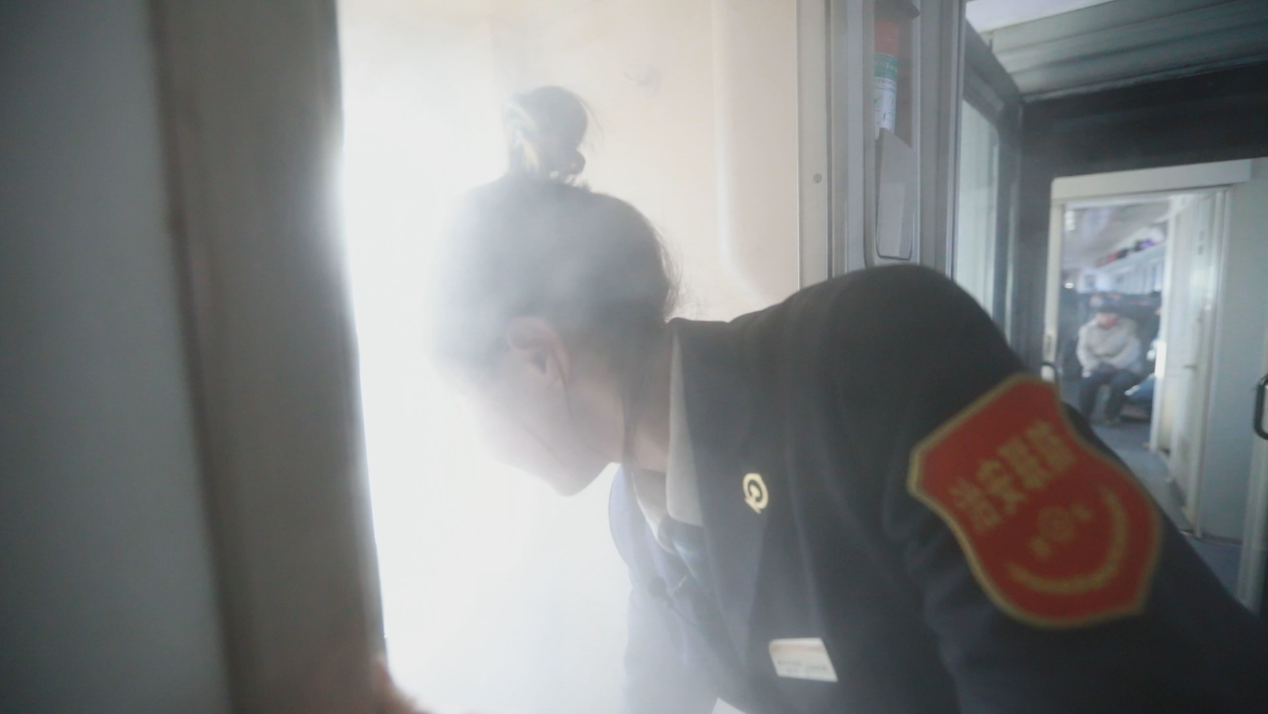 Outside the train, temperatures drop to around minus 15 degrees Celsius in winter. The toilets often freeze. Liu has to pour hot water to melt the frozen flush from time to time. And the smell is anything but pleasant.

"I couldn't stand the smell at first. It took me several months to get used to it. Now it's no big deal for me," Liu revealed.

This train runs between the provincial capital city of Taiyuan and Lingqiu County, about a 300-kilometer route. It stops every 10 minutes. The total travel time is over eight hours. It's one of few slow trains still in operation in China, going through many remote and impoverished mountainous areas.

Ticket prices range from one to 20 yuan, the cheapest way for many villagers to travel. A woman on the train said, "Other trains are too expensive for me. I'm a regular worker. This train is cheap and good." Another passenger said, "Taking this train is very economical. My ticket was only 6.5 yuan." 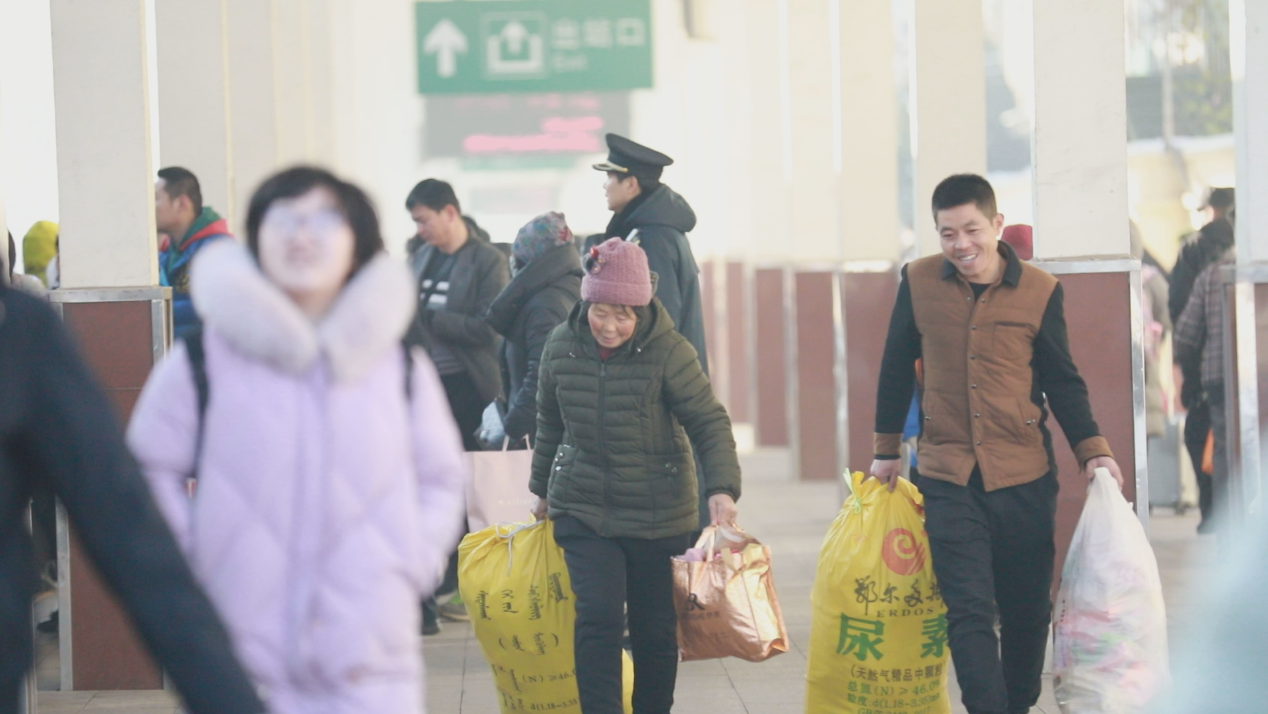 The slow train is still an important way to travel for many villagers. / CGTN Photo

The slow train is still an important way to travel for many villagers. / CGTN Photo

Liu said, "The villagers are very honest and kind. They often talk to me like I'm a family member. And they always feel quite grateful for my help. It touches me and makes me happy."

But she didn't expect to work on such a slow and old-fashioned train soon after graduating from college. She recalled, "I thought I would work on a high-speed train. But I was later assigned to work here and I felt so upset at first. But my colleagues kept comforting and encouraging me. And the smiles of the passengers when they arrive home touch me and make me feel proud of my job."

When talking about a passenger who bowed to her to say thank you, Liu couldn't hold back tears. And as the Lunar New Year approaches, Liu hopes she can do an even better job. Liu smiled and said, "I aim to be the conductor of the train. I'll do better bit by bit."