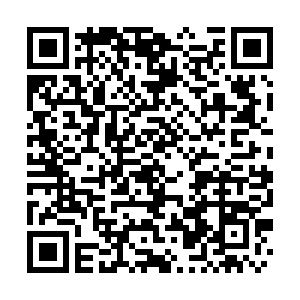 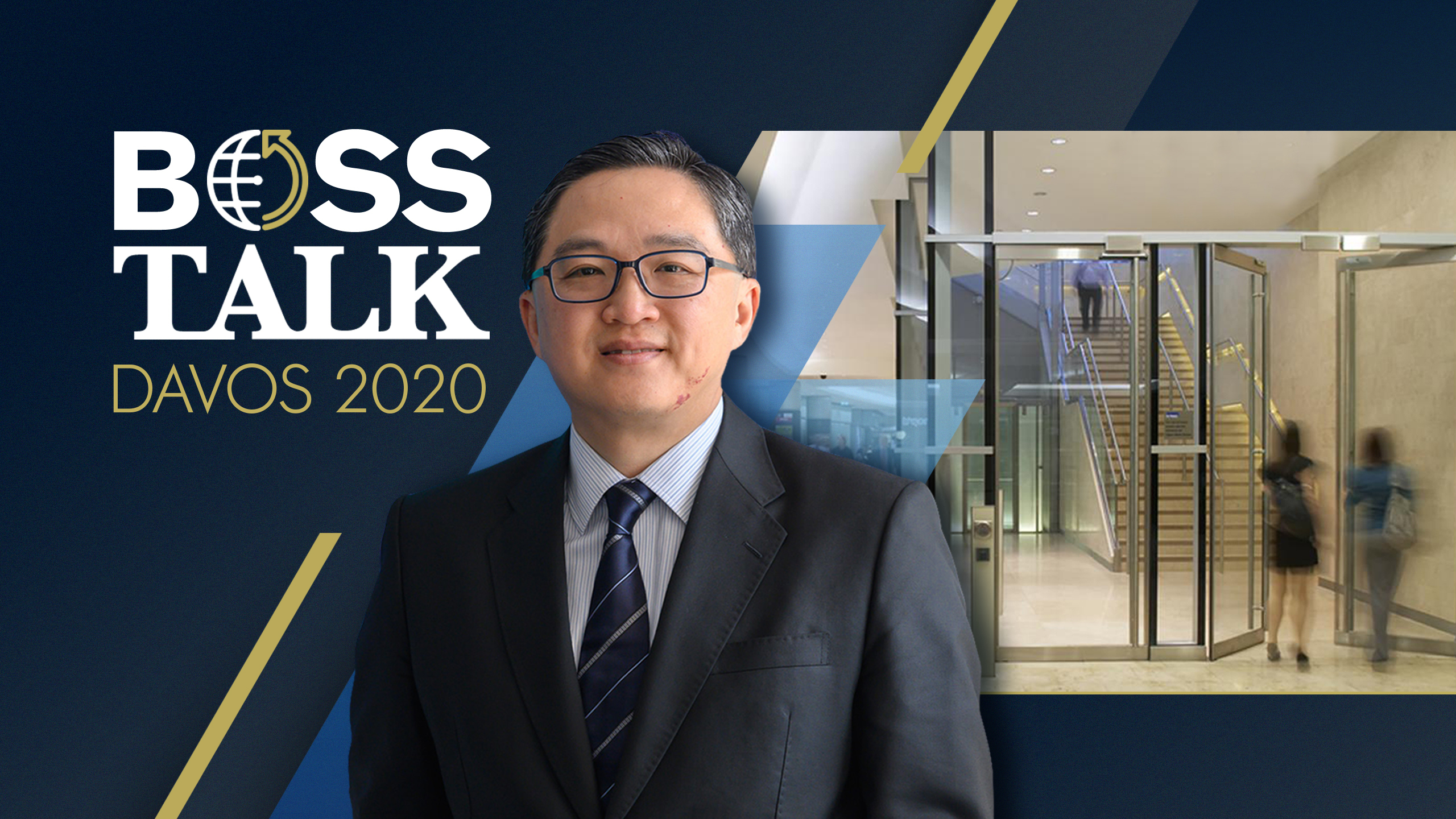 Global professional services firm KPMG – the smallest of the 'big four' audit firms – expects its Asia Pacific business to continue the growth trajectory it achieved last year in 2020, thanks to a relatively bullish outlook of Asia's economic growth than the rest of the world.

Honson To, the chairman of KPMG China and Asia Pacific, told CGTN that it expects its clients to continue requiring its services to deal with an upcoming year with expected economic headwinds. Its Asia business outperformed its other divisions with a growth of 9.3 percent in 2019.

Asia was the global growth engine in 2019, according to the International Monetary Fund (IMF), and analysts predicted that Asian economies will become larger than the rest of the world combined this year. 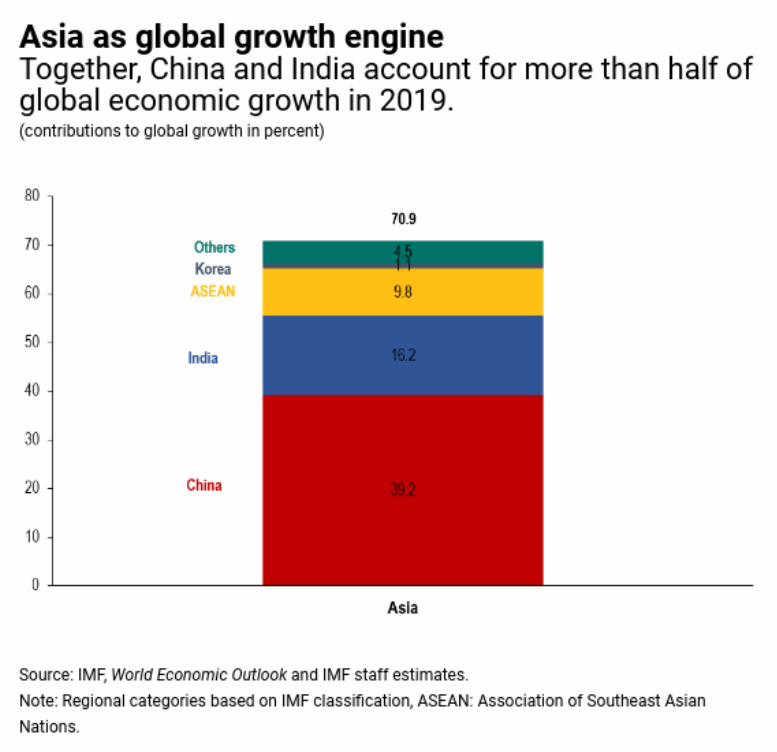 "We had a really decent year in 2019 powered by advisory services, which was really as expected. I think, despite the headwinds, we are actually expecting similar levels of growth," said To, adding that he expects certain issues that companies needed to deal with in 2019 to remain in 2020.

"Generally speaking, our clients need business transformation for survival. Frankly, in many of the areas, they really cannot do it all by themselves. Things like dealing with regulations, cyber security," said To, at the sidelines of the World Economic Forum in Davos.

International Business Times reported that KPMG secured close to 30 billion U.S. dollars in global revenues for its 2019 financial year, although KPMG's growth of 6.2 percent at constant rates was the slowest among the other "big four" firms. KPMG's Asia Pacific division was the firm's fastest growing area, contributing over 5 billion U.S. dollars to the firm's global total, and is touted to be the firm's "global growth engine."

Deloitte maintained its leading position, followed by PWC and EY, with revenues coming in at 46.2 billion U.S. dollars last year. 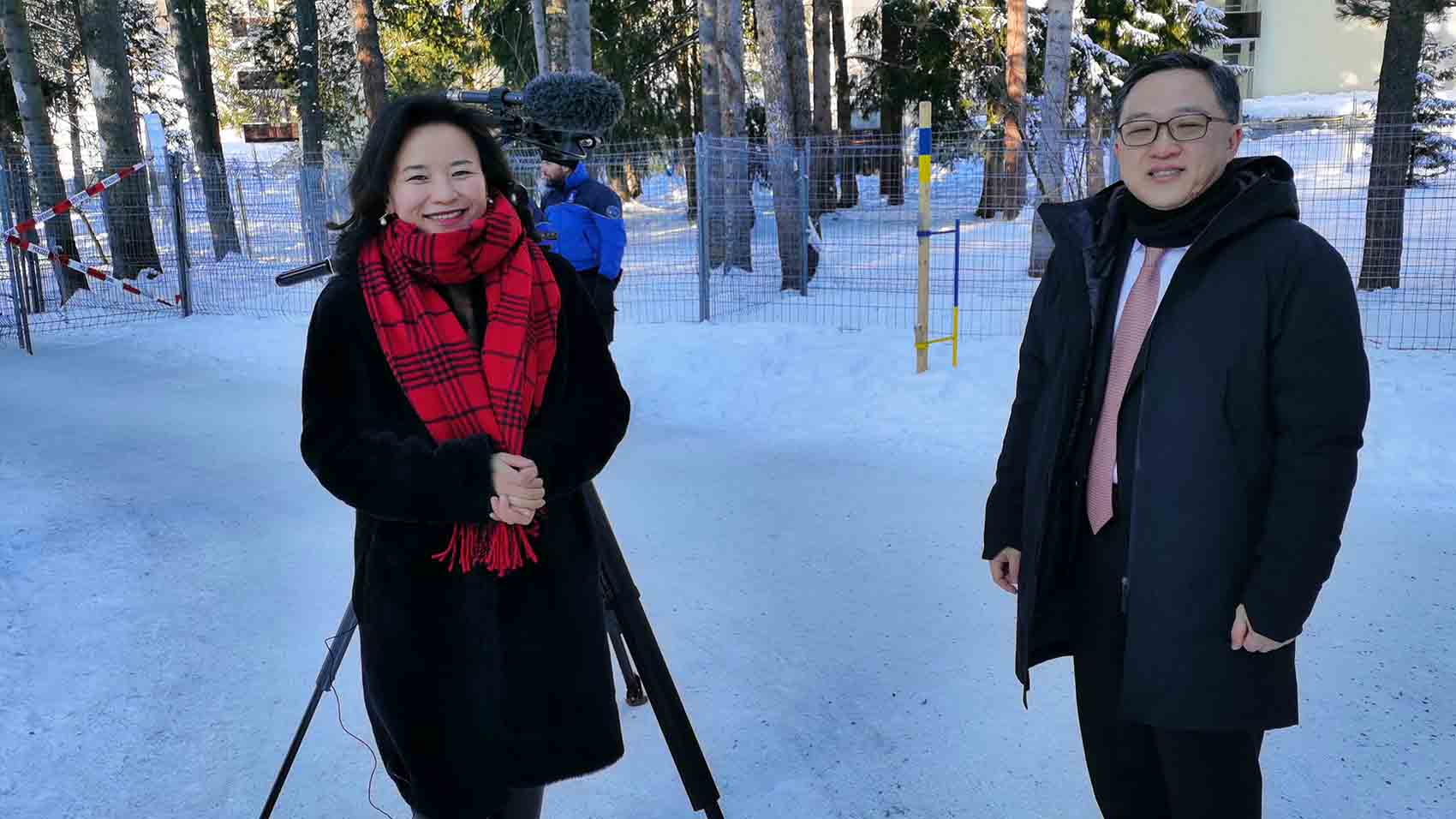 To said that among the biggest trend shifts this year that KPMG has noted is a higher emphasis on sustainability and ESG (environmental, social and governance) on their clients' minds.

"I think that's a good thing. I've really noticed a pick up among many of our clients in terms of their discussion and plans around this issue… the whole sustainability agenda is an area they need a lot of advice on," said To.

Meanwhile, To said that the China-U.S. phase one trade deal was "a positive development in all respects" and that "a good deal had been struck." He added that it was also good to actually see neither country on both sides came out declaring victory.

To said the deal was unlikely to impact the supply chains of many companies as most had begun discussions even prior to the agreement. However, he said KPMG noted a shift away from China to countries with cheaper labor costs, mostly with lighter industries.

"And that's because I think the costs in China, especially labor costs in China have been on the rise over the last five, 10 years," he said.

However, he added that players in complex industries, such as automotive, where there are multiple actors in the supply chain across many countries, with a big dependence on high-end technology, will stay in China for a long time to come.