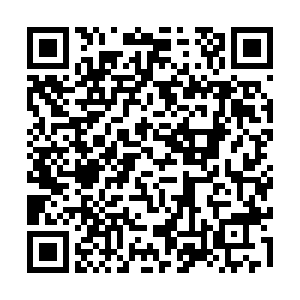 A pneumonia outbreak was first reported in the city of Wuhan, central China's Hubei Province, in December 2019. Experts have attributed the outbreak to a novel coronavirus, COVID-19, that has since spread across China and abroad.

Here is what we know so far:

The latest in China:

These countries are on alert:

Italy has reported over 320 confirmed cases and 11 dead, the highest in Europe.

Iran has reported 15 deaths and its deputy health minister tested positive for the virus.