China and the U.S. need to fulfill commitments after phase one trade deal
By Lily Lyu 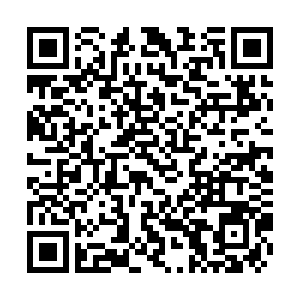 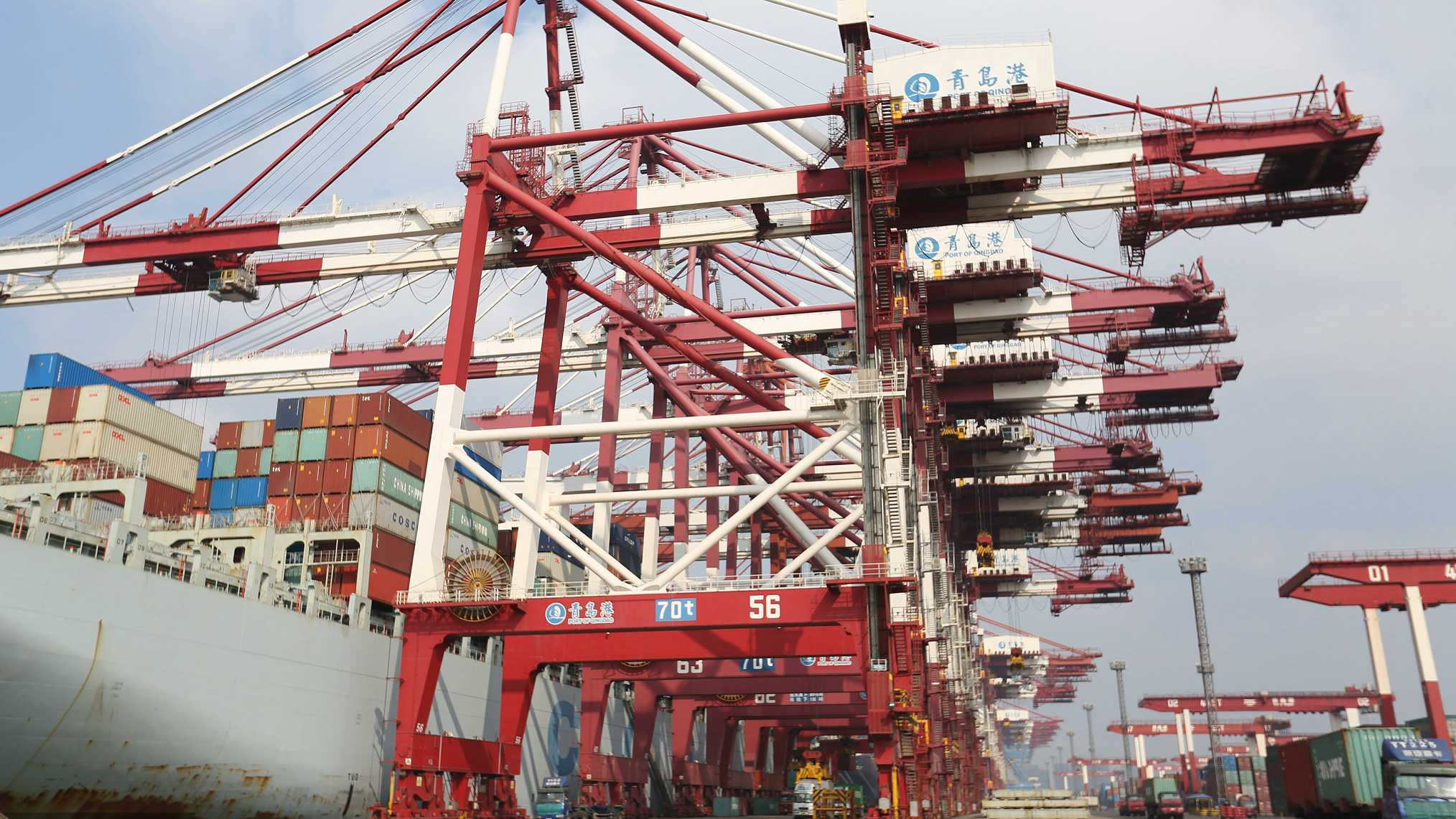 As part of the deal, China has agreed to purchase an additional 200 billion U.S. dollars worth of American goods and services over the next two years, from 2017 levels. That gesture may address one of U.S. President Donald Trump's stated goals – to reduce America's trade deficit with China.

Trump maintained that the trade deficit involving tangible products grew 50 times over the past 33 years and claimed that the U.S. was, in his words, being "ripped off." Trump used that argument to justify additional tariffs on Chinese imports and trigger the trade war.

But experts say that trade balance is an indicator that doesn't adequately reveal who's gaining or losing in a relationship. To make the logic simple: paying for goods doesn't automatically make the buyer a loser.

Some other economists say attempts to alter the U.S.-China trade balance will do little to change the overall situation if consumption patterns remain the same in the U.S.

And from Beijing's viewpoint, the Ministry of Commerce has repeatedly stated that China doesn't deliberately pursue a surplus with Washington. China's 2019 trade surplus with America was notably down from 2018. Total trade with the U.S. fell 14.6 percent but the country remains China's second largest export destination.

In trade, there's no winner or loser, but commitments to fulfill.

Take tariff cuts as an example. China managed to lower its average tariff to 9.8 percent by January 1, 2010, fulfilling its WTO obligation and exceeding the trade organization's requirements for developing countries. Regarding services, China has opened 120 services sectors to foreign investors, also exceeding WTO requirements. China's level of opening-up is well above the level of developing countries and approaches that of developed nations.

Just two days after the signing of the phase one deal, China released its 2019 growth rate, one that was largely in line with expectations. And China's exports rose for the first time in five months in December 2019, pointing to improved demand.

The phase one trade deal leaves many issues unresolved and nothing will change overnight, but at least some fundamental issues are being confronted head on.