China's women on song in Australian Open Round 1
CGTN 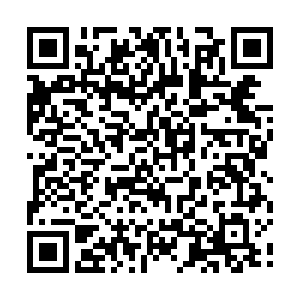 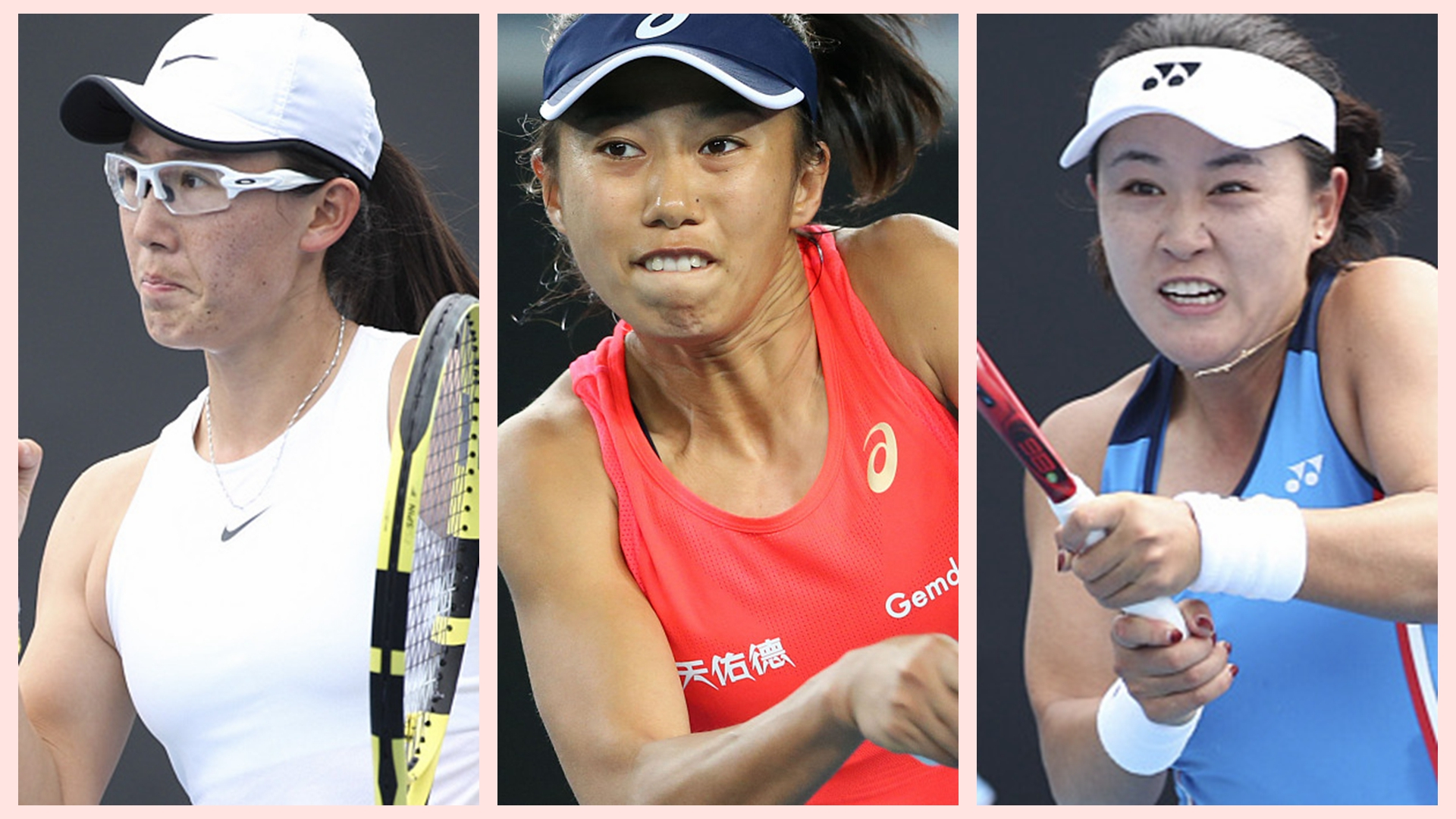 China's female players made their intentions clear on day one of the Australian Open, showing they have what it takes to go all the way, despite rain forcing the cancellation of several matches.

Chinese players Zhu Lin, Zhang Shuai and Zheng Saisai all moved through to the second round after the first day of play, with Zhang staging an unlikely deja vu win over Sloane Stephens: 2-6, 7-5, 6-2.

In another three-set thriller, Zhu beat Viktorija Golubic from Switzerland 4-6, 6-1, 7-6 (10-5), showing her ability to turn the tide of a match and stay cool under pressure.

Having lost the first set, Zhu fought back hard, dominating the second and appearing to have established an unassailable lead over her opponent.

However, Golubic would not be easily beaten, forcing a third set tiebreak and requiring Zhu to muster an impressive level of composure to clinch the decider.

Also moving through for China in less dramatic fashion was Zheng, who claimed her match against Russia's Anna Kalinskaya 6-3, 6-2.

Earlier, rain interrupted an exciting match-up between China's Wang Yafan and the United States' Alison Riske, with the American barely claiming a first set tiebreaker 7-6 (5), before the match was called off.

Meanwhile, Wang Qiang's match against France's Pauline Parmentier was canceled before it began due to wet weather.

Wang had a stellar year in 2019, reaching the quarter finals of the U.S. Open after beating current women's world number one Ashleigh Barty. 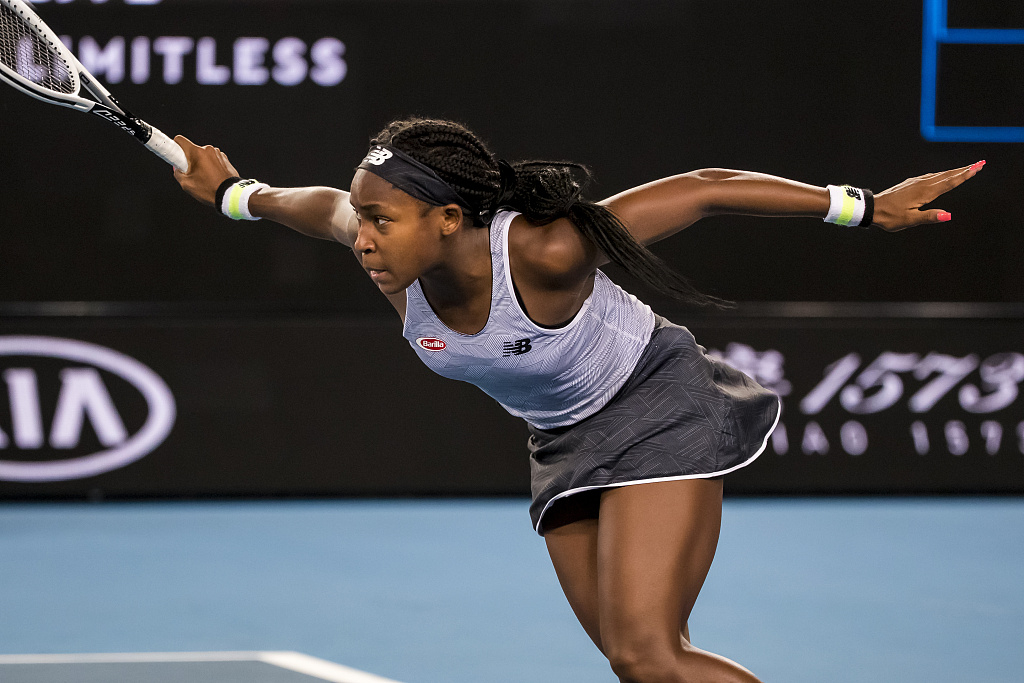