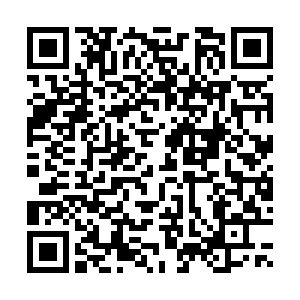 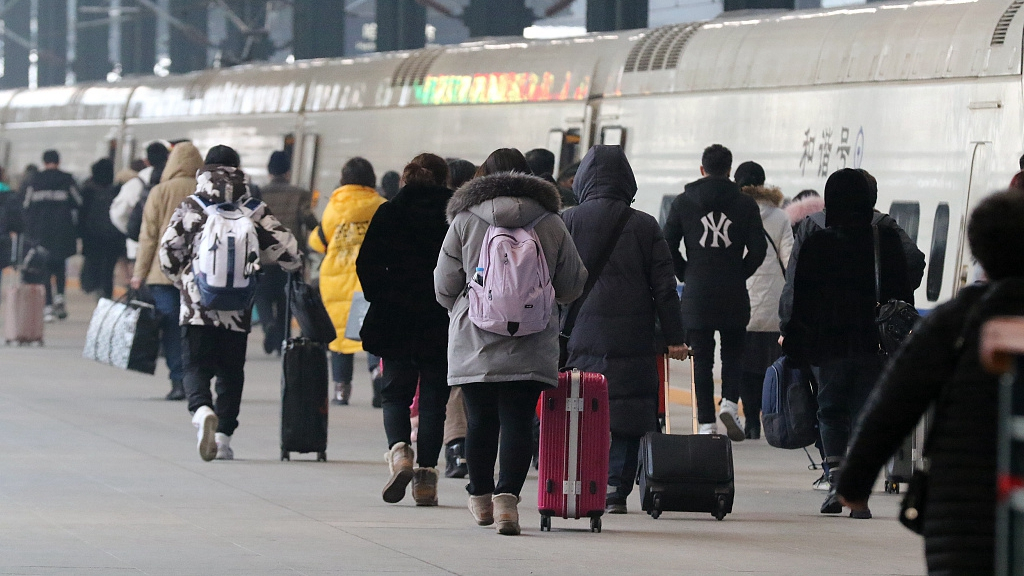 The confirmed cases of pneumonia caused by a new virus first detected in central China has climbed to more than 300 and have spread to many other places of the country. Two more deaths were reported on Tuesday.

The death toll caused by the novel coronavirus has risen to six since a mysterious pneumonia was first reported in the city of Wuhan in December, according to the local health commission.

All six deaths happened in Wuhan, where the virus is believed to have originated from a local seafood market.

More than 290 cases caused by this virus had been reported in China as of the end of Monday. That included a one-day surge of 77 cases, including 72 in Hubei Province, where Wuhan is the capital, two in Shanghai, and three in Beijing.

During the day, more cases were reported in other parts of the country, including Tianjin, Chongqing, Zhejiang, Guangdong and Taiwan, making the number of confirmed cases to more than 300.

Most of the infected outside of Wuhan have been to the city or had contact with people from the city.

70 percent of patients in serious condition are older

The outbreak coincided with the flu season this winter. And health authorities had been under pressure to curb the spread of the virus. The Wuhan Municipal Health Commission says they've made 800 more beds available for infected patients and another 1,200 for those under observation.

The commission added that people don't need to worry about the cost.

"All patients infected with the new coronavirus pneumonia, in addition to medical insurance reimbursement, the rest of the cost will be covered by the government," said Peng Houpeng, spokesperson of the commission.

Wuhan had tightened controls over entry and exit of the city. Tour groups departing from Wuhan had been cancelled. Police also conducted spot checks on vehicles for any live animals being carried into or outside the city.

Suspected cases have also been reported in the infected regions as well as regions such as Sichuan, Yunnan, Guangxi, Shandong, Jilin, Anhui,  Jiangxi, Hainan, Guizhou and Ningxia and Hong Kong Special Administrative Region.

As of Tuesday noon, Hong Kong has reported 117 suspected cases, with 11 newly admitted to the hospital in the past 24 hours. Currently, the patients' virus samples have been sent to the local health department for testing. So far, 21 patients have been hospitalized, in which one is in serious condition, and another in critical condition.