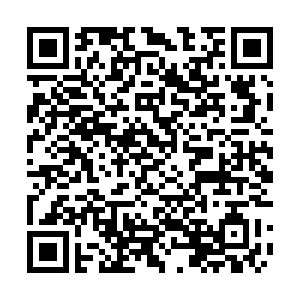 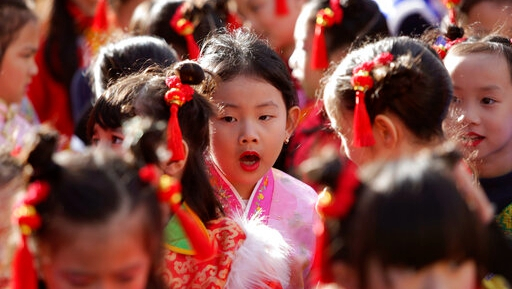 The recent announcement that the birth rate of the Chinese mainland fell last year to its lowest for seven decades has led to renewed debate about what the country should do about this trend.

Falling fertility rates have for some time been par the course in much of the developed world and the shift has also been taking place in emerging nations. At the same time, people have been living longer.

China recorded 14.6 million births in 2019, a drop of almost four percent from the year before and the third year in a row that the number of births have fallen, the National Bureau of Statistics said in a report on Friday.

Because the number of deaths declined, the overall population grew, moving past 1.4 billion.

Much of the analysis has focused on what is perceived to have been the failure so far of China's removal of its decades-old restrictive family planning policies to lead to substantially more babies.

A drop was inevitable

The country started to allow married couples to have two children in 2016, ending the previous one-child policy, amid growing concerns over its aging population.

But given the experience of the West and even neighbors like South Korea and Thailand, it was always on the cards that rising living standards and the better education of women would inevitably result in fewer children being born in China. 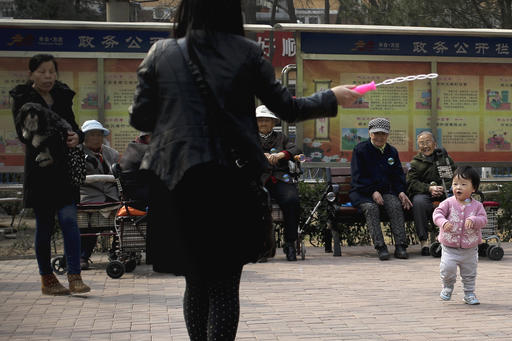 A woman plays bubbles with her child at a residential compound in Beijing, Thursday, March 31, 2016. /AP Photo

A woman plays bubbles with her child at a residential compound in Beijing, Thursday, March 31, 2016. /AP Photo

Even a full relaxation is unlikely to inhibit that trend, particularly if the country's economic growth rate, still among the world's best, continues to slow. Even a sudden surge in births would likely have little impact on the size of the working-age population or the ratio of workers to retirees in the short-term. Demographic changes take time.

It may be the new normal. After all, the rates in Hong Kong Special Administrative Region (HKSAR) and Taiwan, where the restrictions do not apply, are even lower than on the mainland. All are well below the 2.1 replacement rate that is deemed necessary to maintain a stable population from one generation to the next.

When the one-child policy was introduced, China was worried that uncontrolled population growth and widespread poverty would stymie the country's economic development.

Since then, it has confounded expectations in the West and become a global economic powerhouse. Extreme poverty is on the verge of being eliminated, the government says.

Rising living standards usually mean higher living costs and that is one of the factors weighing heavily on decisions about having children, particularly in top-tier cities, where the old family curbs were most strictly applied.

Growth rate could be affected

Economic pressure was followed by health concerns, inadequate housing, career advancement and numerous other worries. A perceived lack of childcare facilities, quality education and medical care do not help matters, the agency said. Now add to that the economic growth rate.

"The declining number of newborns may not necessarily hurt the economy much in the short term, but it casts a shadow over China's growth in two or three decades," according to Huang Wenzheng, a demography specialist.

Huang and Liang forecast in The Demographics of Innovation, which they jointly published last year, that China's population will start to shrink within this decade and continue to decline thereafter.

Huang said at the time that "compared with the impact of aging, a low fertility rate has much more of a negative effect on economic growth."

For starters, there is the negative impact on labor-force growth.

The working-age population in China is continuing to shrink.

In 2019, the population aged between 16 and 59 declined by 890,000 from one year earlier to 896.4 million, accounting for 64 percent of the total population, according to figures produced by the National Bureau of Statistics.

The data also showed the number of people aged 60 or above expanded by 4.39 million to account for 18.1 percent of the total population.

An aging population may also bring a new range of issues such as falling rates of savings and investment and the need for enhancement of old-age safety nets.

The Chinese Academy of Social Sciences already worries that the main state pension fund could run out of money by 2035 because of the drop in the workforce.

So there are a lot of points that the Chinese government has to ponder about how to tackle the birth rate. It shows no sign of offering knee-jerk reactions.

Babatunde Ahonsi, the United Nations Population Fund China Representative, said at a policy dialogue in Beijing last year that the solution was more than simply encouraging couples to have more children.

"It needs to be accompanied by well-designed and comprehensive policy responses to support all couples and individuals to make fertility decisions of their own," Ahonsi said.

Given China's demonstrated economic resilience, one thing seems certain. The country's rise will not be stopped for the foreseeable future by the changing demographics, though many are concerned that it will be slowed by them.