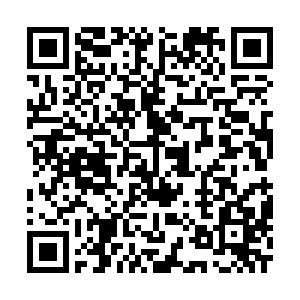 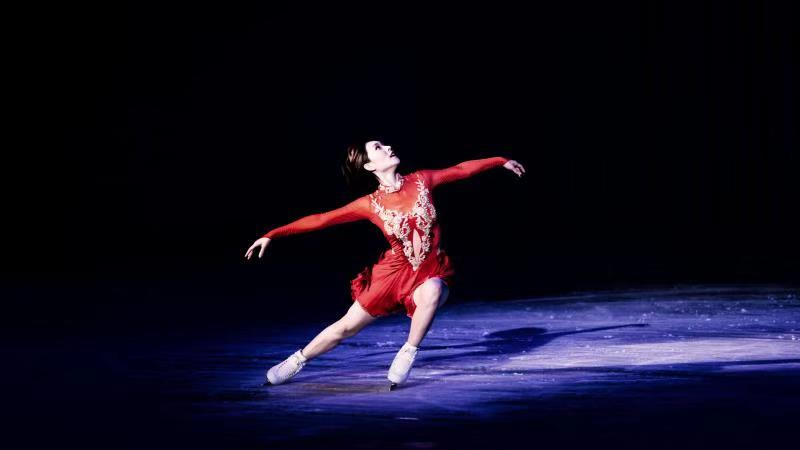 For figure skating fans in China, the scene of Zhang Dan falling on the ice after her partner Zhang Hao (no relation) threw her in the air for a highly challenging jump at the 2006 Turin Games, remained a long-lasting memory.

Back then, few people thought they could continue their competition. Surprisingly however, the pair returned to the ice, recovered their poise and completed their routine with panache. Dan courageously landed a triple salchow jump after returning to the ice. Apparently, her strong will and courage impressed the Turin audience and judges, and made her mark on Chinese figure skating. 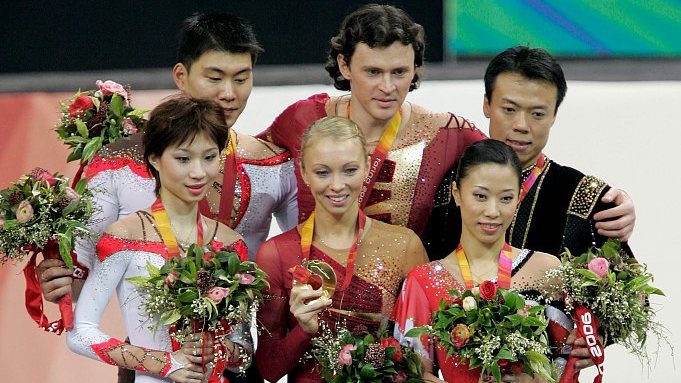 Fourteen years later, Dan returned to the rink with a new role: leading actress in China's first original ice show "Dream to Glide." Having experienced retirement in 2012 and later exiting national sports to try different things to promote figure skating in China, Dan admitted her new role reminded her of what it was like when she was competing on the ice.

"Staring in an ice show is a lot like working for my program when I was an athlete. Both give me a chance to keep working towards a goal," Dan said.

The former world champion, runner-up at the 2006 Turin Games, continued by saying that the good part of performing in an ice show is having less pressure attached to it.

"When I was competing, I had more pressure because we were out there claiming glory for our country. Right now, I feel more relaxed as I skate to perform. The process is more about winding down."

One thing people learning from Dan admire is her courage to embark on a new journey in life when the timing is right. Back in 2012, the 27-year-old underwent late physical development, which made her too tall to partner with Hao. After a thorough consideration, she decided to retire, which liberated her "as well as Zhang Hao so that he can find a new partner," she said. 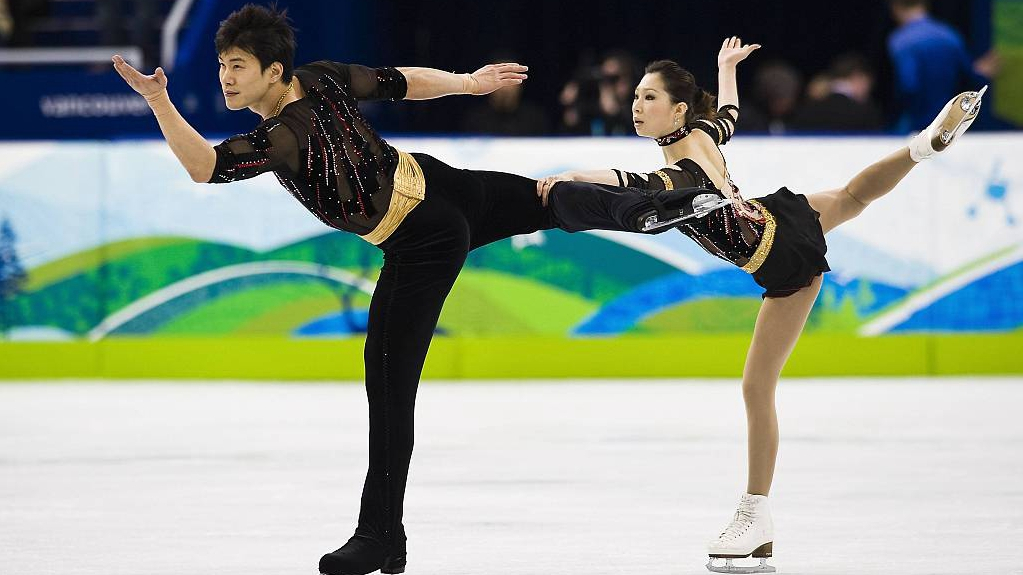 She was never afraid to make bold decisions when the time came. So is the case with her performing in the ice show – even though challenges lied ahead.

"The acting is the most difficult part. I need to work on my facial expressions, my state of mind, and my emotions so that they perfectly match the appropriate scene and music. That's my biggest challenge," Dan said, sharing her insights on performing in the show.

Since her marriage and the birth of her daughter in 2016, Dan has had more life experiences to draw inspirations from in comparison with her athletic age. She also attributed those memorable life events to her improved artistry on the ice. 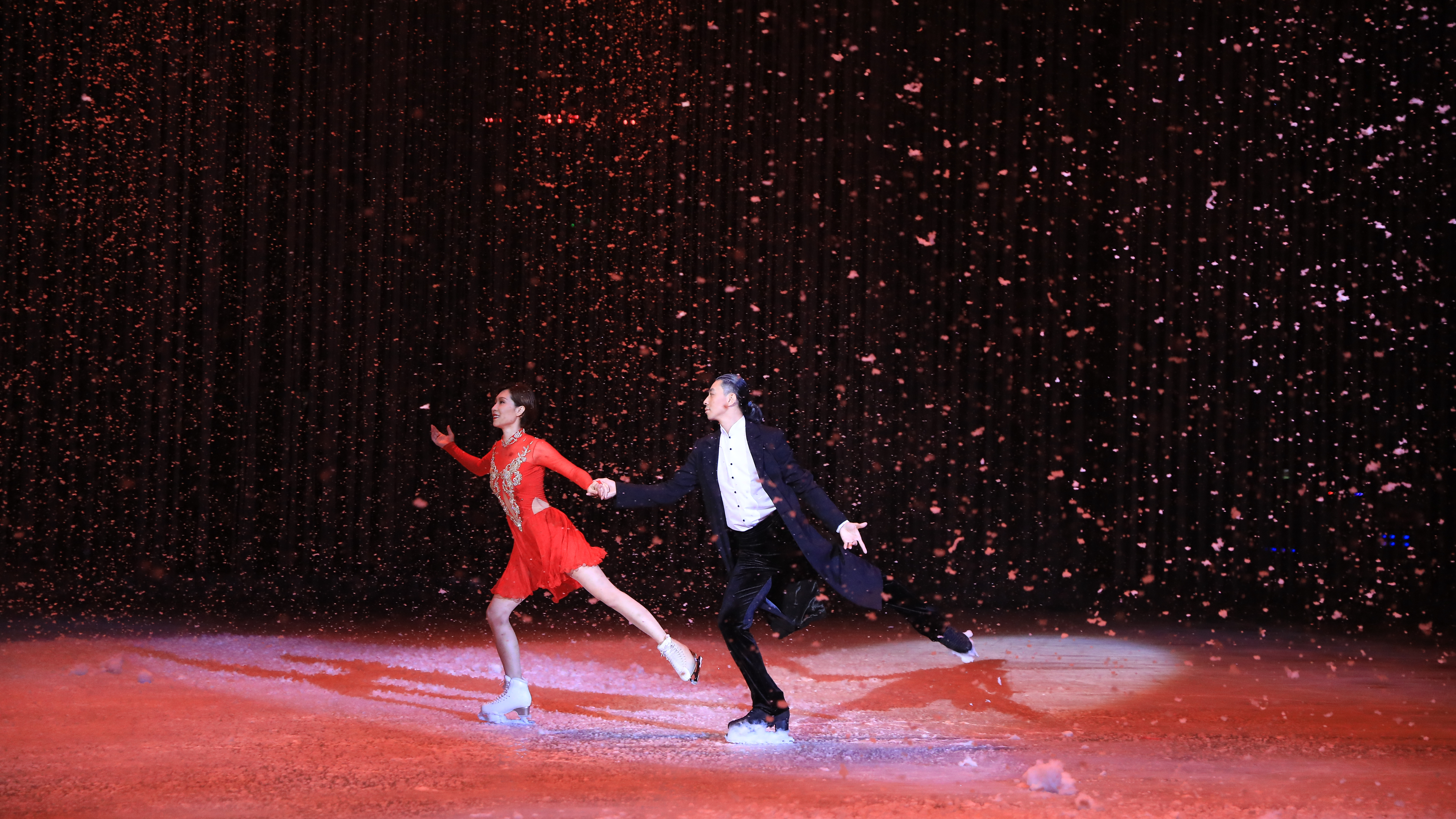 "When you were younger, you only made the moves but it wouldn't come from your heart. Now as I become more experienced, I let my feelings lead my movements and it becomes more natural and infectious".

The mission of promoting figure skating in the country has always remained close to Dan's heart since her retirement; hence her excitement to see people paying attention to winter sports as well as figure skating as the 2022 Beijing Winter Olympics tick down. As a professional in the industry, she is looking for new and innovative ways to contribute to the trend – performing in the ice show is one of them. 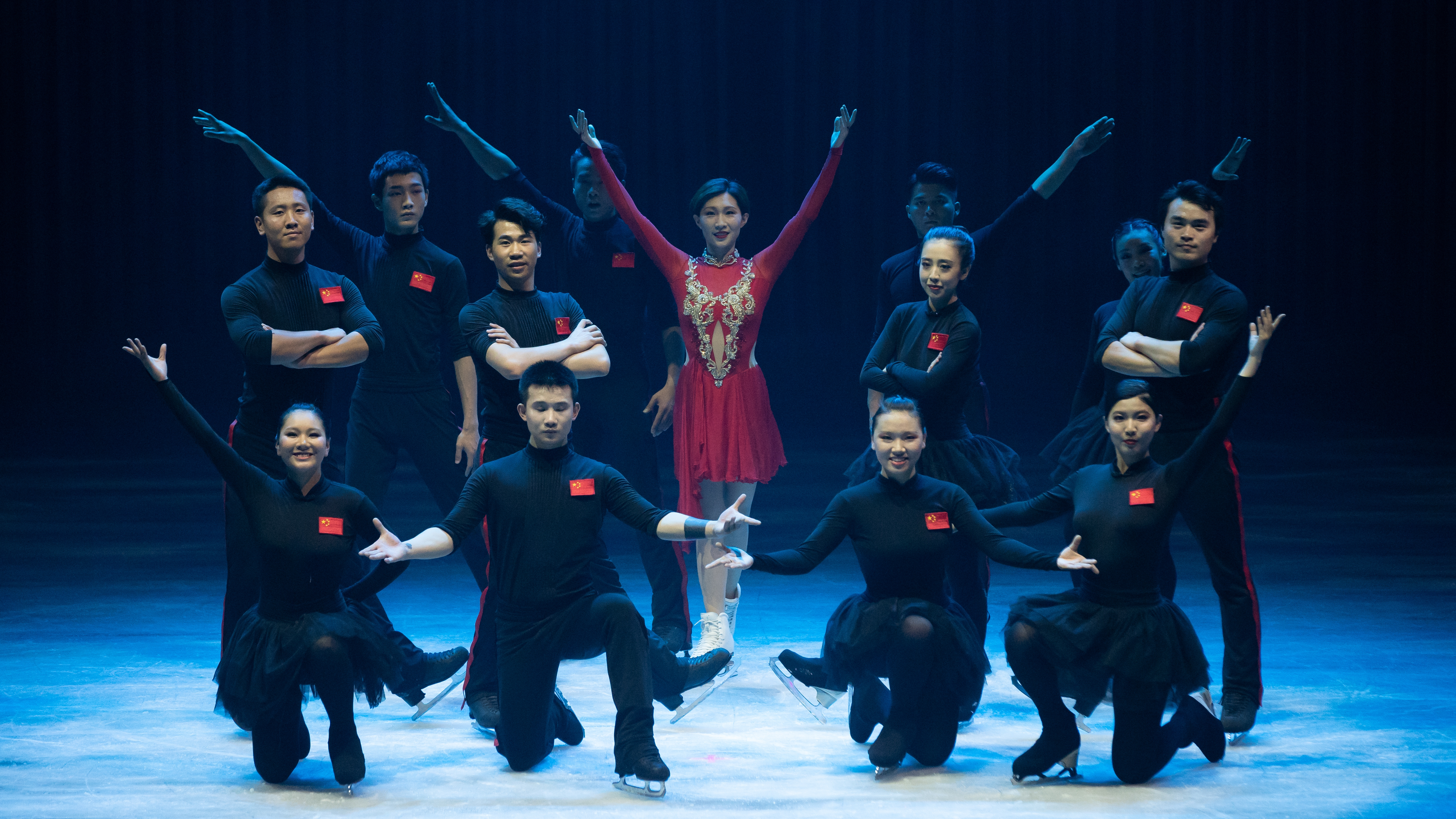 "We want to use this way of storytelling to show the larger audience that figure skating can be fun and accessible. We want to let them known there are sweet and bitter parts in figure skating."

According to Dan, making people fall in love with figure skating is the best way to promote the sport. She is right on the path to make that happen.