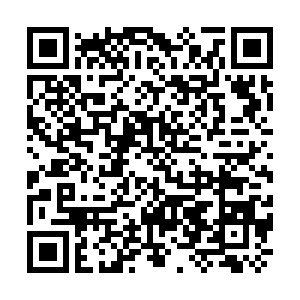 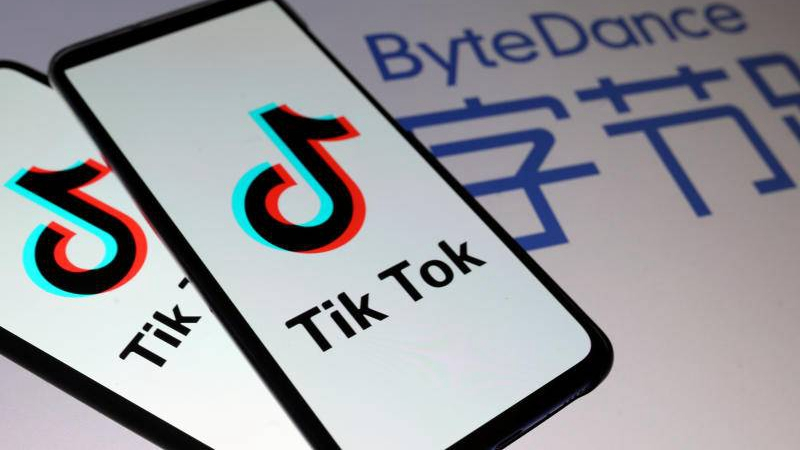 As revealed by Sensor Tower's Store Intelligence Data Digest, Bytedance's popular video app TikTok last year overtaken Facebook and Messenger in the number of downloads to popular devices, having been acquired over 700 million times. The growing worldwide access of the app comes despite growing efforts from U.S. senators to try to discredit the app via an ad hominem through its ties to China, making unspecified allegations that the application is "obtaining data" of Americans. The United States armed forces also prohibited its usage on official devices.

Nevertheless, this has not deterred the success of TikTok. Not only is such fear-mongering opportunistic, but it also lacks substantiated evidence. In addition, it is also out of touch with younger generations who having been brought up in the "social media era" are widely saturated in the longstanding knowledge that popular applications collect one's personal data and use it for commercial purposes, which for years has not derailed the usage of sites such as Facebook and Twitter. In this case, proliferating a fear of China is not going to stop people using TikTok; it is the next generation of social media.

In line with its growing portfolio, TikTok has been increasingly attacked by American politicians who seek to weaponize it to perpetuate broader narratives in fear of Chinese innovation and technology. Voices that have attacked the application include Senators Chuck Schumer, Marco Rubio, Josh Hawley, Rick Scott, and others. Each time, they have accused the application, without any evidence whatsoever, of "sending data to China" based on guilt by association principle. This formed a larger line of attacks that have also been used against Huawei, Chinese drones, and Chinese built subway cars, and so on. 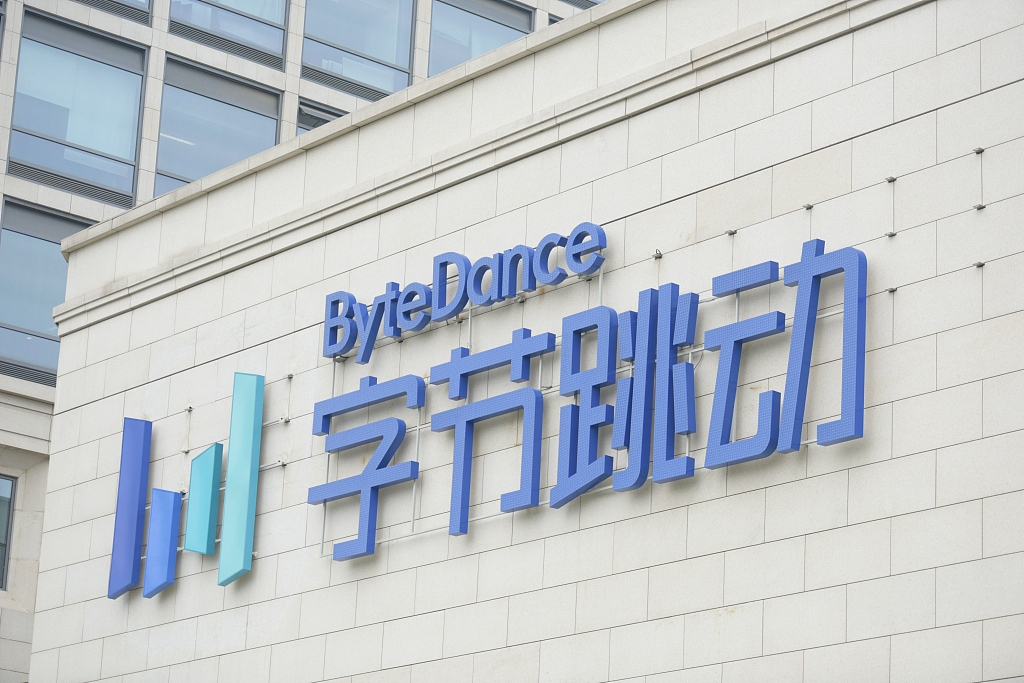 The result of such fear-mongering accumulated in the United States armed forces banning the use of the application on work devices, a move which is largely incremental and significant but nevertheless blown out of proportion by the mainstream media which serve to consolidate and perpetuate, that challenge and scrutinize narratives against Chinese technology.

However, as Sensor Tower's Store Intelligence Data digest quotes, TikTok, "unlike social networks such as Facebook", which "host a treasure trove of user information that may be used by advertisers for targeting purpose"- "does not have as much data to offer". Meaning in practice, it takes less user data than other popular applications do.

Nevertheless, none of these politicized approaches seem to be having an impact on its surge downloads and user numbers. Why might that be? The claim that social media takes one's data for other purposes, such as Facebook and Google, is a long-established one that has had plenty of discourse in the public domain. The world is at large is not shocked, but familiar with it.

In the process of this knowledge being abundant, it has not impacted users of social media. Billions use Facebook and Google every single day with the knowledge it uses their information commercially, and potentially for espionage if required as part of the U.S. PRISM program, but nevertheless, it doesn't stop them as people have bought into the product.

Therefore, the unsubstantiated claim that "China collects data" does not really change a great deal for young people using TikTok. They are the social media generation, and the use of such apps is integrated into their lives and culture, with great social costs and exclusion if they should choose not to use it. These groups are also less likely to dive deep into political issues and therefore attach close importance to America's struggle with China. In essence, even if they believe or hear these narratives, the popularity of TikTok and its role in youth life is already past a stage whereby it cannot have an impact on their usage of it at large.

As a whole, the growth of TikTok highlights the broader fact that scaremongering against Chinese innovation has its limits. The application is one of the first outside the realm of Silicon Valley, and therefore authority, to gain worldwide popularity and acclaim, reaching out to a global generation of new social media users. It seems those who are sitting in congress, as well as their supporters, are simply out of touch with those who are using it, and there is little else they can do but moan about it save they proposed a complete and unrealistic ban.