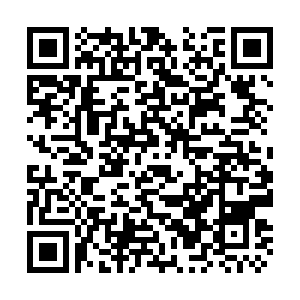 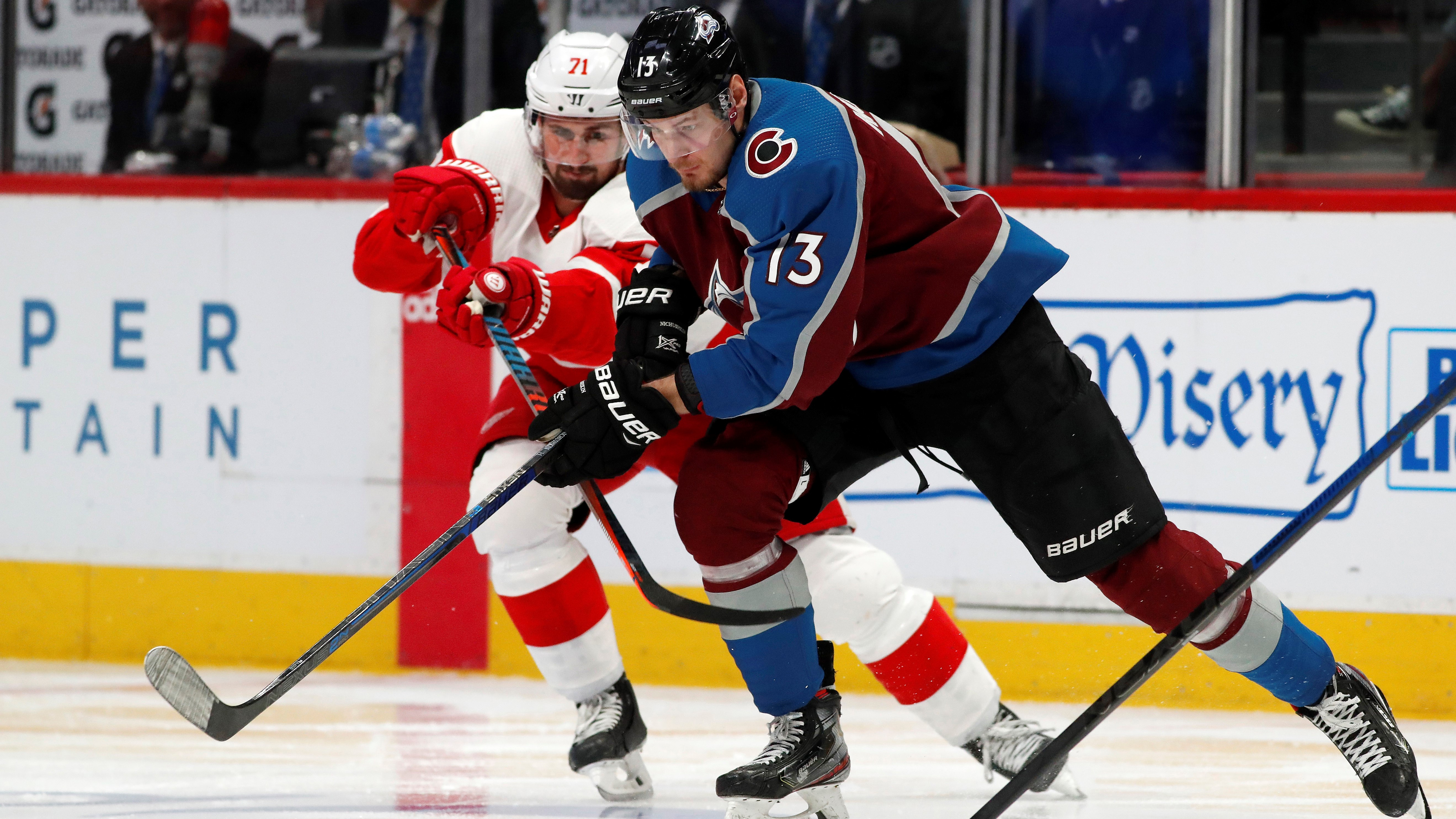 Valeri Nichushkin #13 of the Colorado Avalanche reaches out to get the puck in the game agains the Detroit Red Wings at the Pepsi Center in Denver, Colorado, January 20, 2020. /AP Photo

Valeri Nichushkin #13 of the Colorado Avalanche reaches out to get the puck in the game agains the Detroit Red Wings at the Pepsi Center in Denver, Colorado, January 20, 2020. /AP Photo

Nathan MacKinnon doesn't have to dig too deep to find a reason why he scores so much.

"I shoot a lot of pucks," the Colorado All-Star forward said.

Shoot, it's really not that easy.

MacKinnon scored twice to reach the 30-goal mark for a third straight season and the Avalanche beat the reeling Detroit Red Wings 6-3 on Monday.

The speedy forward joined Hall of Famer Joe Sakic as the only Avalanche players to record three straight seasons with at least 30 goals since the team relocated to Denver in 1995.

"I have a lot of help and it's nice to be on a really good team," MacKinnon said. "I think that makes it easy."

He wasn't the only one reaching a milestone. With a two-assist afternoon, Cale Makar has 37 points this season, which ties him with Bruce Bell for the Colorado/Quebec record for a rookie defenseman. Bell set his mark in 1984-85 with the Nordiques.

Nazem Kadri and MacKinnon scored 1:54 apart as the Avalanche were propelled by another second-period spurt. They also pulled away from the defending Stanley Cup champion St. Louis Blues with a middle-period flurry over the weekend.

Leading 2-1 early in the third, Kadri helped Colorado put the game out of reach when he and Matt Nieto scored within 53 seconds of each other. Ryan Graves added another goal late in the third and MacKinnon knocked in an empty-netter for his 30th.

The win allowed the Avalanche to finish their homestand with a 3-0-2 mark. They won't play again until Feb. 1 due to the All-Star break and a bye week.

Tyler Bertuzzi, Dylan Larkin and Givani Smith scored for Detroit, which has dropped five in a row (0-4-1). Larkin also had two assists.

"We wouldn't have been in the game if he hadn't played as well as he played, so he was excellent," Red Wings coach Jeff Blashill said. "He's been really good the last three games. He looks like he's on top of his game."

The Avalanche had 10 players with at least a point.

"The story about our team this year is having that depth, having other guys step up on any given night," said Kadri, who also had an assist. "That's what makes us such a hard team to play against."

It was a penalty-marred opening period, with both teams drawing double-minor, high-sticking calls. Colorado's power play extended into the second period and Kadri scored the tying goal when he tipped in a shot from Makar.

Makar then assisted on MacKinnon's goal by skating around before sending a pass down low to a wide open MacKinnon.

The lone first-period score was turned in by Bertuzzi, who knocked in his team-leading 17th of the season 2:28 into the game. He instantly drew boos from the crowd.

He was booed throughout the afternoon. It wasn't Bertuzzi nearly as much as his last name.

On March 8, 2004, his uncle, Todd Bertuzzi, then playing for the Vancouver Canucks, hit former Colorado forward Steve Moore from behind. Moore crashed face first to the ice, leaving him with a concussion and fractured vertebrae. A settlement was eventually reached in Moore's lawsuit against Todd Bertuzzi.

"He loves his uncle and that stuff doesn't bother him a bit," Blashill said.

"It's horrible. It's pure misery," Bednar explained to reporters after practice Sunday. "You feel your effort is good and you're trying to do your best and you just can't get it done."

The Red Wings can take solace in watching Colorado, a team that's made it to the postseason the past two seasons.

"I remember three years ago coming in here playing against these guys, they didn't look like they wanted to play," Larkin said. "Look at what they've done with their top line and Makar is one heck of a player.

"I find these guys right now a real team, and they're contenders and the most dynamic team we've played against."

In the other game on Sunday, the Florida Panthers achieved a road win over the Minnesota Wild 5-4.